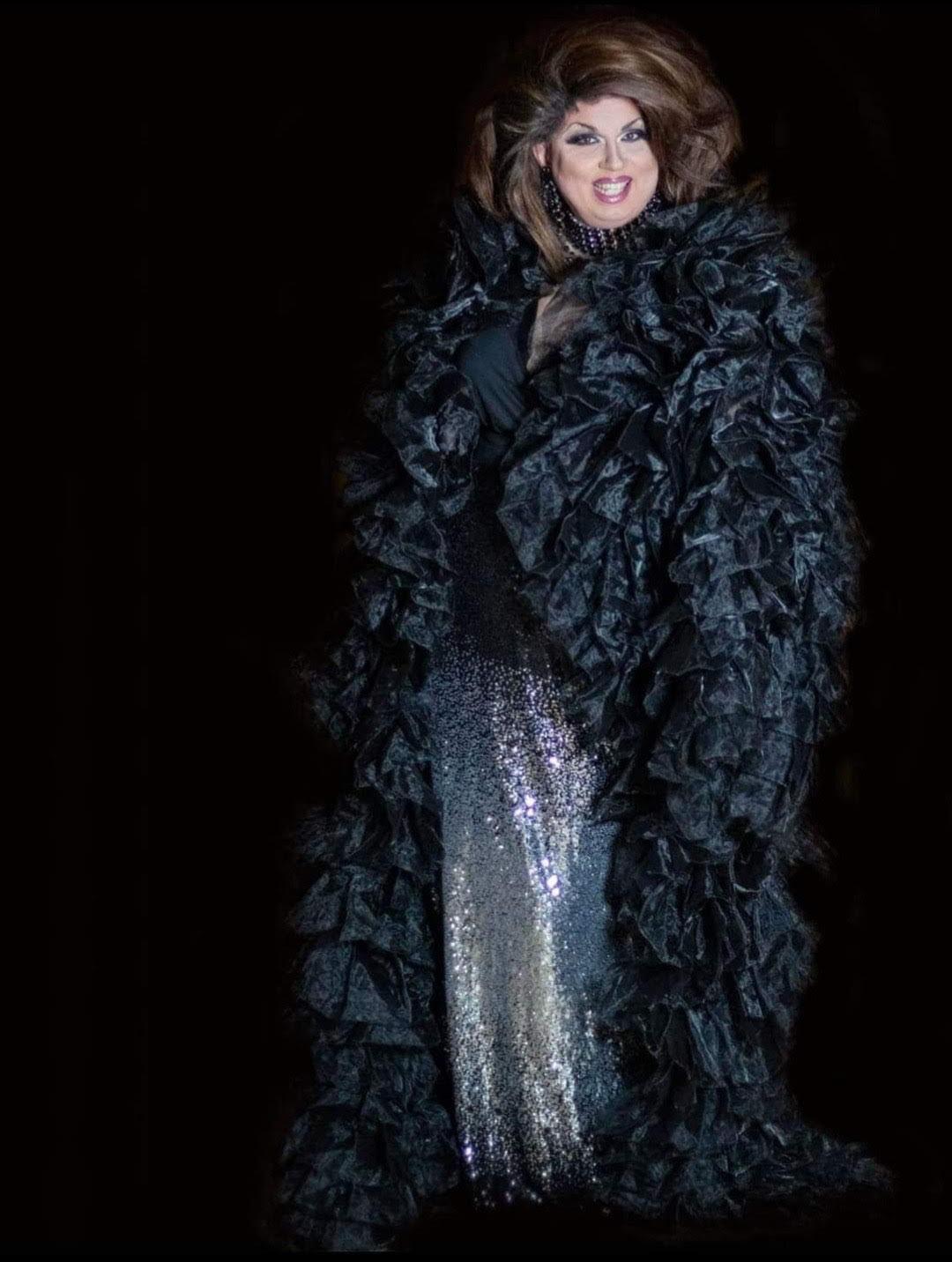 Joey Daniels dons a sleek black outfit to perform as “Tequila Daniels.” He will be among the performers at Sunbury’s Albright Center Benefit Gala and Drag Show Saturday. 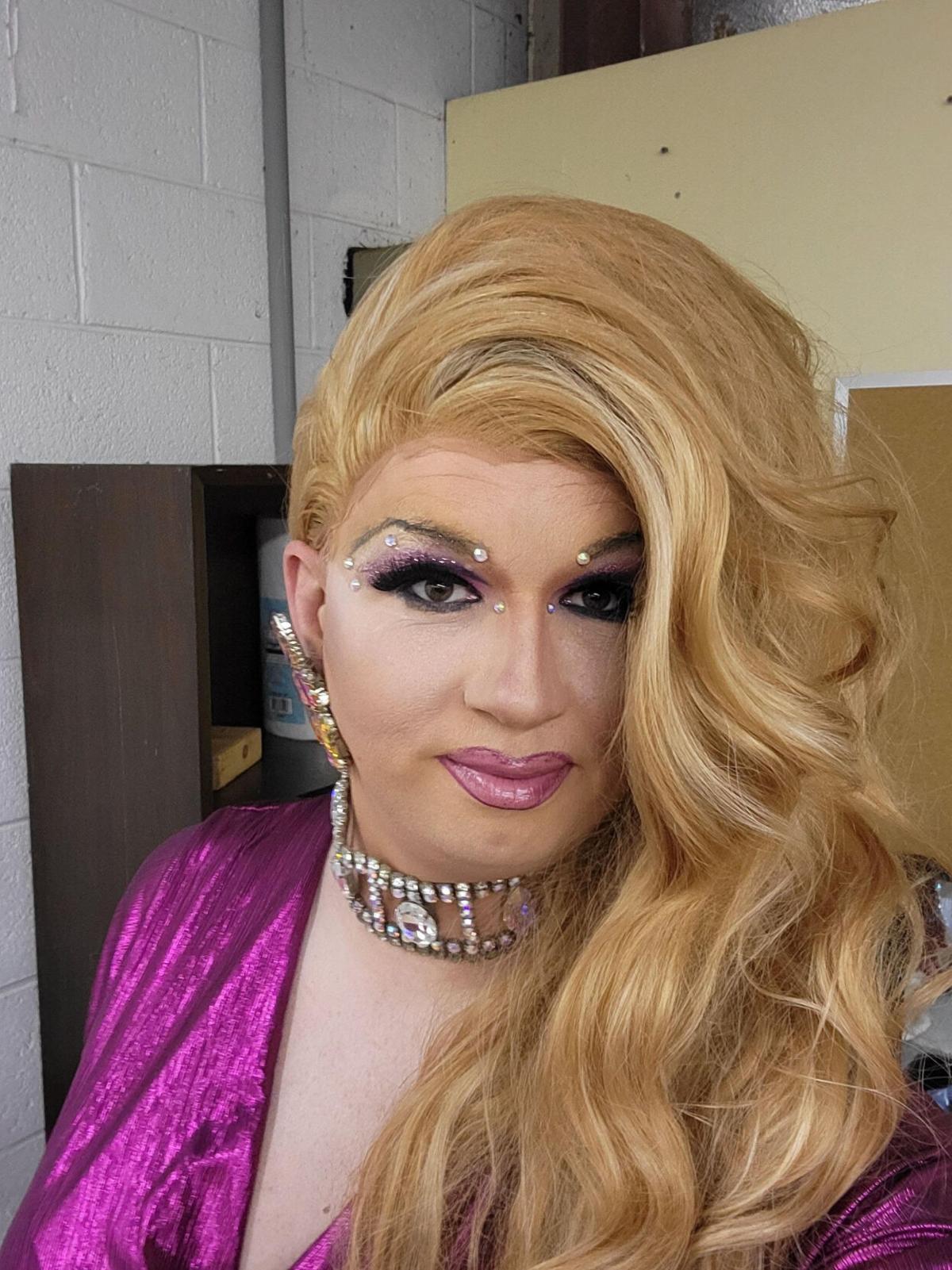 Joey Daniels dons a sleek black outfit to perform as “Tequila Daniels.” He will be among the performers at Sunbury’s Albright Center Benefit Gala and Drag Show Saturday.

SUNBURY – When a group of entertainers heard the Albright Center for the Arts needed a fundraising event, they offered to help, resulting in an upcoming performance at the venue.

The Albright Center Benefit Gala and Drag Show will take place Saturday from 6 to 8 p.m. Doors open at 5 p.m.

“They definitely put on a good show,” said Victoria Rosancrans, volunteer with the Albright Center. “The performers knew the Albright Center was trying to raise funds for the HVAC system and the kitchen area, and they reached out to us. They’re not getting paid to do this. They’ll keep their tips, but they’re donating their time.”

Joey Daniels, aka “Tequila Daniels,” of Sunbury, said most people who attend their show are amazed at how different it is from what they expected.

“It’s one thing to see it on television,” he said. “When you see it live, it’s a whole different level of entertainment.”

Rosancrans and her wife, Kristine Rosancrans, will emcee the show and talk about the Albright Center. Then, they’ll hand the microphone off to Daniels and the others.

“They get the crowd worked up, lip-syncing to songs” Rosancrans said. “Chynna Buffet likes to do the old dialogue songs and act out the dialogue. She is amazing. The hilarious stuff she does!”

Another performer is actually a drag king — a female entertainer portraying a man, Rosancrans said. At a previous show, the performer sang a song and swallowed a sword.

“It’s not scripted,” Daniels said. “We’re just us. What you see is what you get. We’re just coming out and making sure that everyone leaves with a smile on their face.”

When asked what guests will enjoy about the event, Daniels responded with three points.

“It’s going to support the Albright Center for the Arts, of Sunbury,” he said. “It’s more than just a drag show; it’s a variety show with every music genre you can think of and you’ll never think of drag queens the same again.”

Food will be provided by Big Mambos Latin Bistro, in Sunbury. Iron Vines Winery and the Loyal Order of the Moose, both in Sunbury, will staff a cash bar. No outside food or liquor is permitted.

Tickets are $15 and have been selling well, Rosancrans said. Guests must be 18 or over. Identification will be required at the door, with wristbands for those 21 or older who wish to purchase alcoholic beverages.

Where: Albright Center for the Arts, 450 Chestnut St., Sunbury