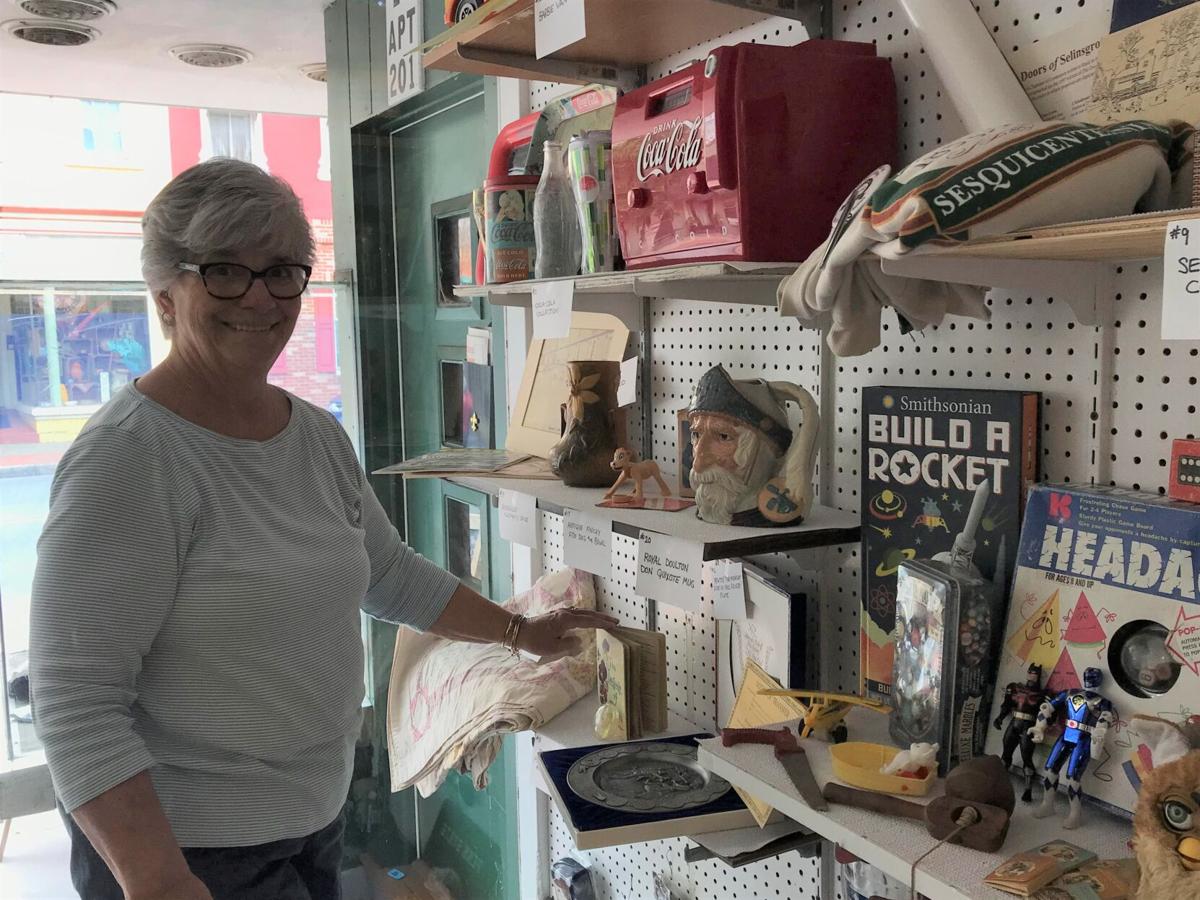 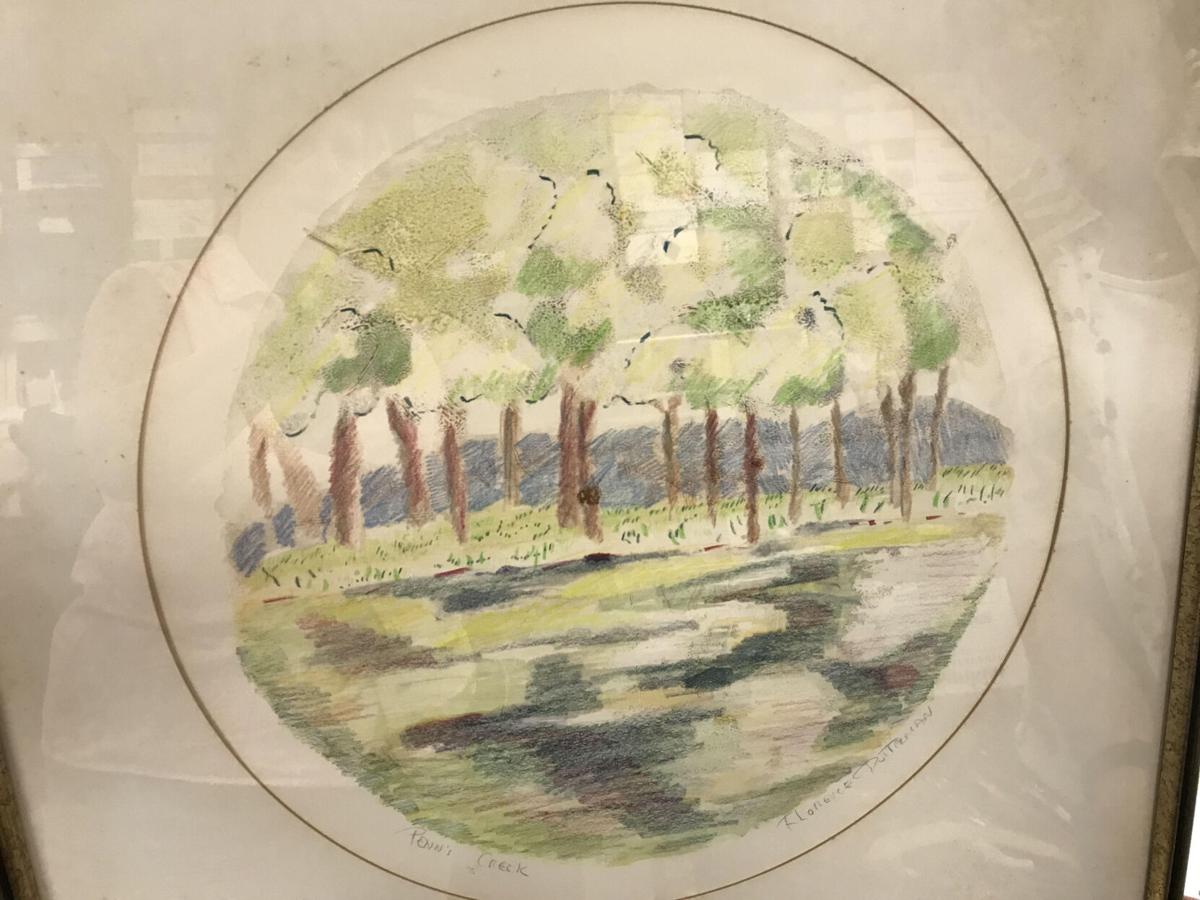 This rare Florence Putterman drawing, donated to the Mustard Seed, will be included in the Selinsgrove thrift shop’s Silent Auction this month. Bids will be taken up to noon on Sept. 26. 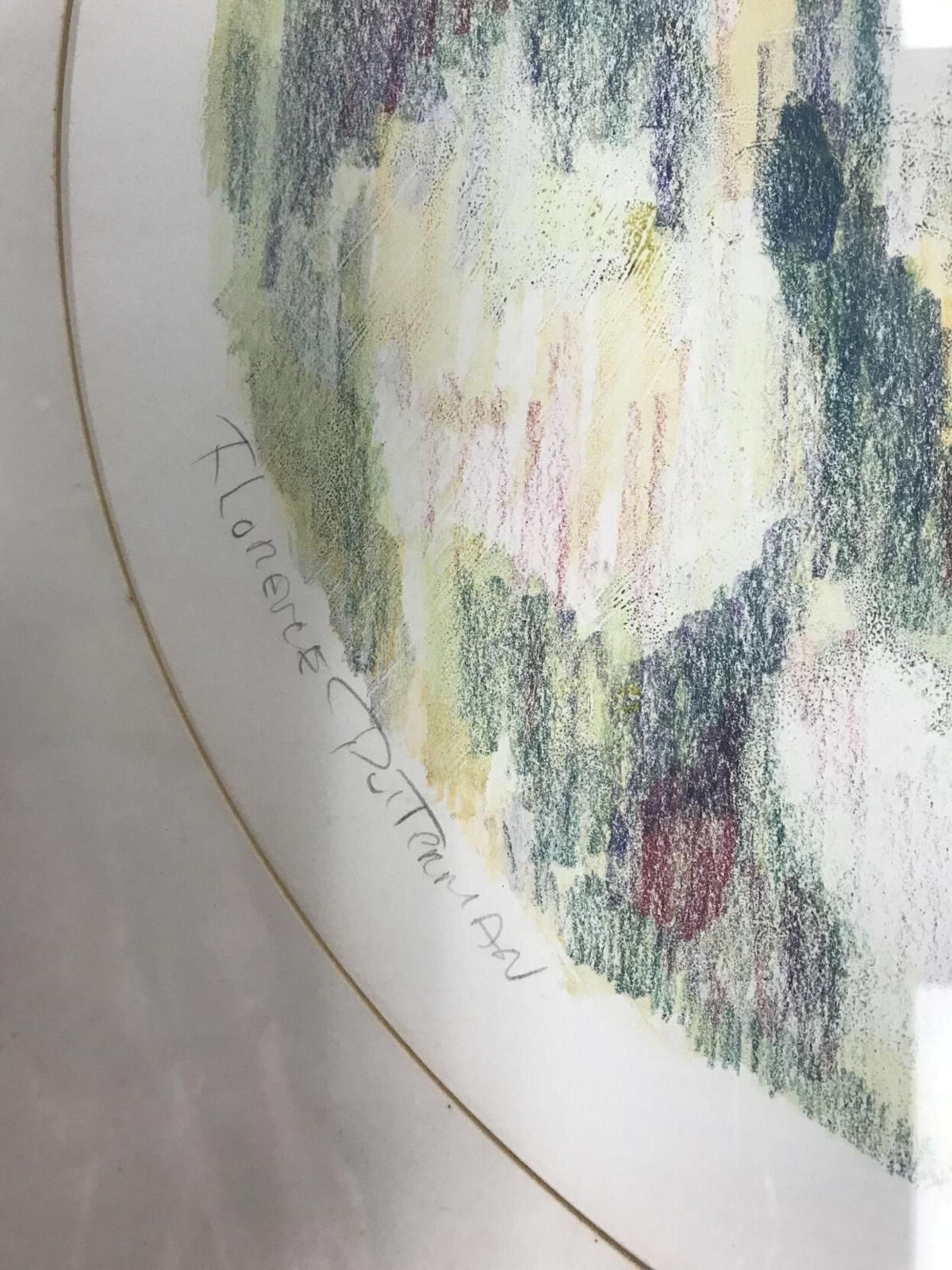 Florence Putterman’s signature is seen on this drawing, donated to the Mustard Seed. It will be included in the Selinsgrove thrift shop’s Silent Auction this month. Bids will be taken up to noon on Sept. 26. 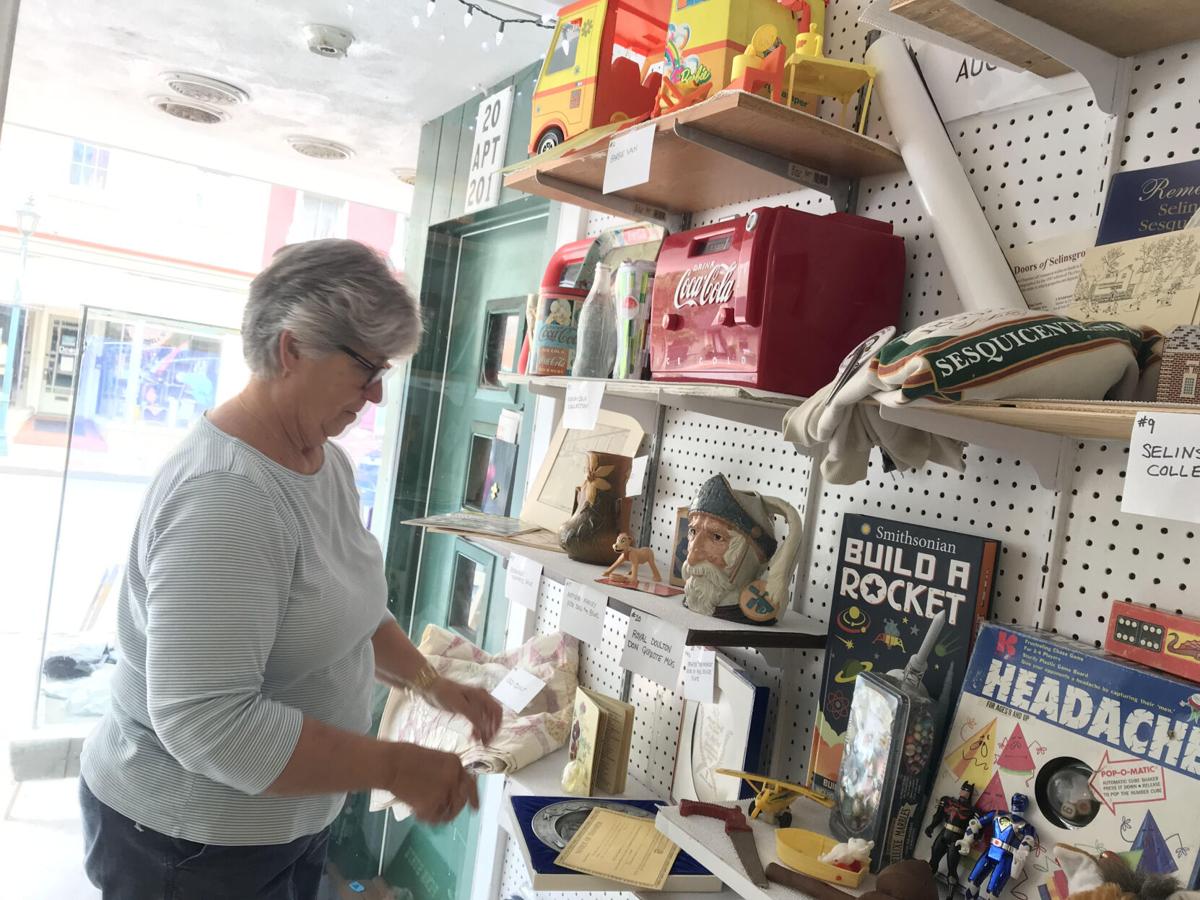 This rare Florence Putterman drawing, donated to the Mustard Seed, will be included in the Selinsgrove thrift shop’s Silent Auction this month. Bids will be taken up to noon on Sept. 26.

Florence Putterman’s signature is seen on this drawing, donated to the Mustard Seed. It will be included in the Selinsgrove thrift shop’s Silent Auction this month. Bids will be taken up to noon on Sept. 26.

SELINSGROVE — Each month, donations of exceptional interest or especially high quality, are featured in a thrift shop’s Silent auction. This month they have a real rarity.

The Mustard Seed, on Market Street, will open bids for its monthly Silent auction starting now and running through Sept. 26. Among other items, this month features a rare drawing by Florence Putterman.

Linda Forster, volunteer at the Mustard Seed, said when she first saw the drawing — a scene titled “Penn’s Creek” — she noticed Putterman’s signature and took it to Owen Mahon, owner of the Open Door Gallery in Lewisburg, to check its authenticity.

“When I first saw this piece a few weeks ago, I was not sure about the signature,” Mahon said. “No need for my hesitancy! I am reframing a signed poster by Florence right now, and the signature is the same.”

Putterman, who died just last month in Sarasota, Florida, was an internationally known artist and a former Selinsgrove resident. She was 94. Putterman was preceded in death by her husband of 62 years, Saul. She began her art career while raising her sons, Laurence and Joel. She quickly earned a name for herself with her vivid, abstract art.

Among her awards are the Distinguished Alumni Award from Pennsylvania State University and a National Endowment Grant in 1979. Her artwork can be found in local hospitals as well as museums around the country including: Metropolitan Museum of Art and Brooklyn Museum, New York; Chicago Art Institute, Chicago; and Jacksonville Museum, Polk Museum, and Gulf Coast Museum in Florida. Putterman’s work can also be found in U.S. Embassies around the world.

Mahon had never seen a Putterman drawing like this one, a sketch in greens, browns and blues of trees lining the creek. Forster assumed it was a watercolor painting, but it is, in fact, a pencil sketch.

“The big surprise when this framed piece was brought in to me was the fact that it doesn’t look like what we consider ‘Artwork by Florence Putterman,’” Mahon said. “Florence’s recent work is much more abstract and easygoing. It is larger and filled with bright colors, unlike the small, sketchy, easygoing pencil sketch that we see here.”

After a bit of cleaning, the drawing was ready to be placed in the Mustard Seed’s Silent auction.

Individuals interested in the auction must come to the thrift store to write their bids in a notebook. Bids begin on the last Friday of the month and run through the next month. September bids will end at noon on Sept. 26. Bidders are welcome to stop in or call the Mustard Seed any time up to noon on the final day to increase their bid if they want to be sure to win a certain item.

“That’s why, if people bid ahead of time, early in the month, and you really want something, you can call in five or 10 minutes before noon and change your bid,” said Betsy Moll, the Mustard Seed volunteer in charge of arranging the Silent auction displays.

She and Forster talked about the variety of Silent auction offerings, including Lego sets, Elvis Presley items, Selinsgrove school items and, surprisingly, buttons.

The list goes on, with Eagles football items, Civil War period clothing, hats and newspapers, chicken collections, NASCAR, Vera Bradley pieces that still have the price tag on them, even historical documents from local families, including a Sunday school attendance diploma from 1932. All these and many more have found their way to the Mustard Seed and into the Silent auction display window at the front of the store.

“People love this place,” Moll said. “I bet people come in here every day and say it’s fun to look at things. and it’s really fun with the prices.”

She recalled one woman who bought several pink Depression glass pieces for her daughter, who was ecstatic to get them. Occasionally the Mustard Seed will donate specific items directly to an agency, like when they gave barbells and exercise equipment to the Lewisburg YMCA at the Miller Center for their Parkinson’s Support Program.

The Mustard Seed staff is looking forward to seeing what kind of response they receive for a piece of art from a local resident who became so respected in the art world.

“This is why you need to shop at your local thrift store,” Forster said. “You never know what you’ll find.”

“Just the fact that it is a realistic, outdoor drawing makes it dramatically different than what we generally see nowadays,” Mahon marveled. “Enjoy what you see here. It may not show up again.”