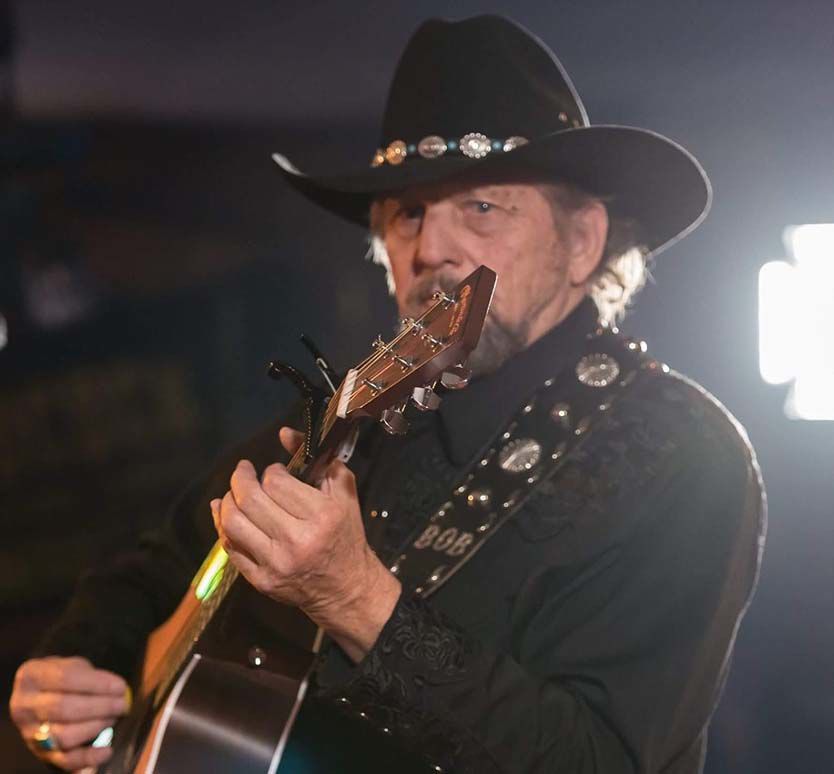 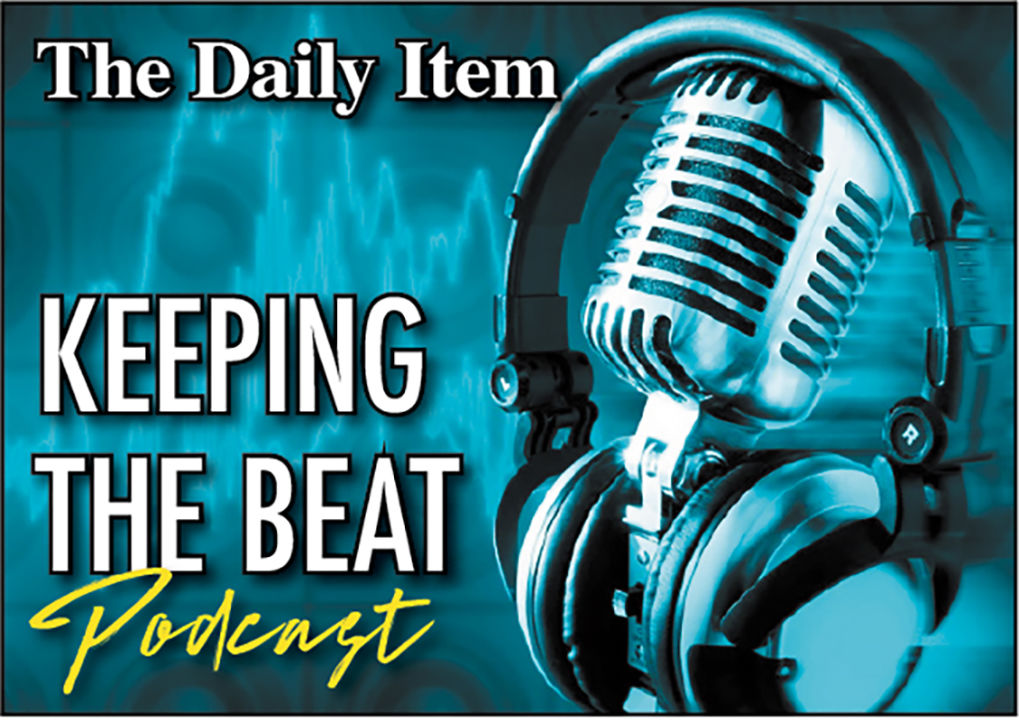 Later that year, he met his idol, Johnny Cash, at a gig for the June Carter family and hasn’t looked back, since writing and recording more than 200 original songs and recently wrapping a two-year recording contract in Nashville.

Keeping the Beat With Bob Randall

Listen to this week’s podcast to hear how Bob Randall has developed his music, where he draws his inspiration and about a special Songwriters Showcase he will be bringing to the region later this month.

Check out all of this and hear a few of Bob’s favorite songs on this week’s episode of Keeping the Beat at dailyitem.com

Market Data by TradingView
Stay in touch with your community!
Sign Up Now!