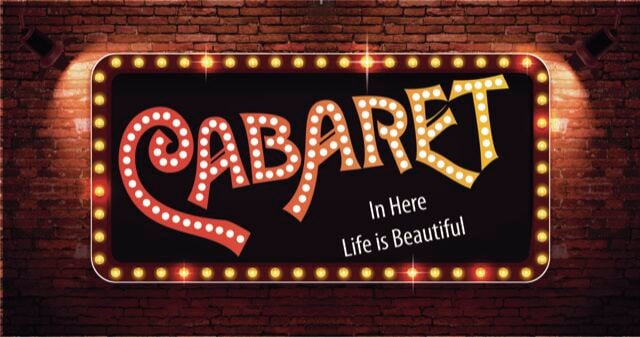 Line Mountain students will perform in a one-of-a-kind cabaret show on Friday, at 7 p.m., at the Line Mountain football stadium. 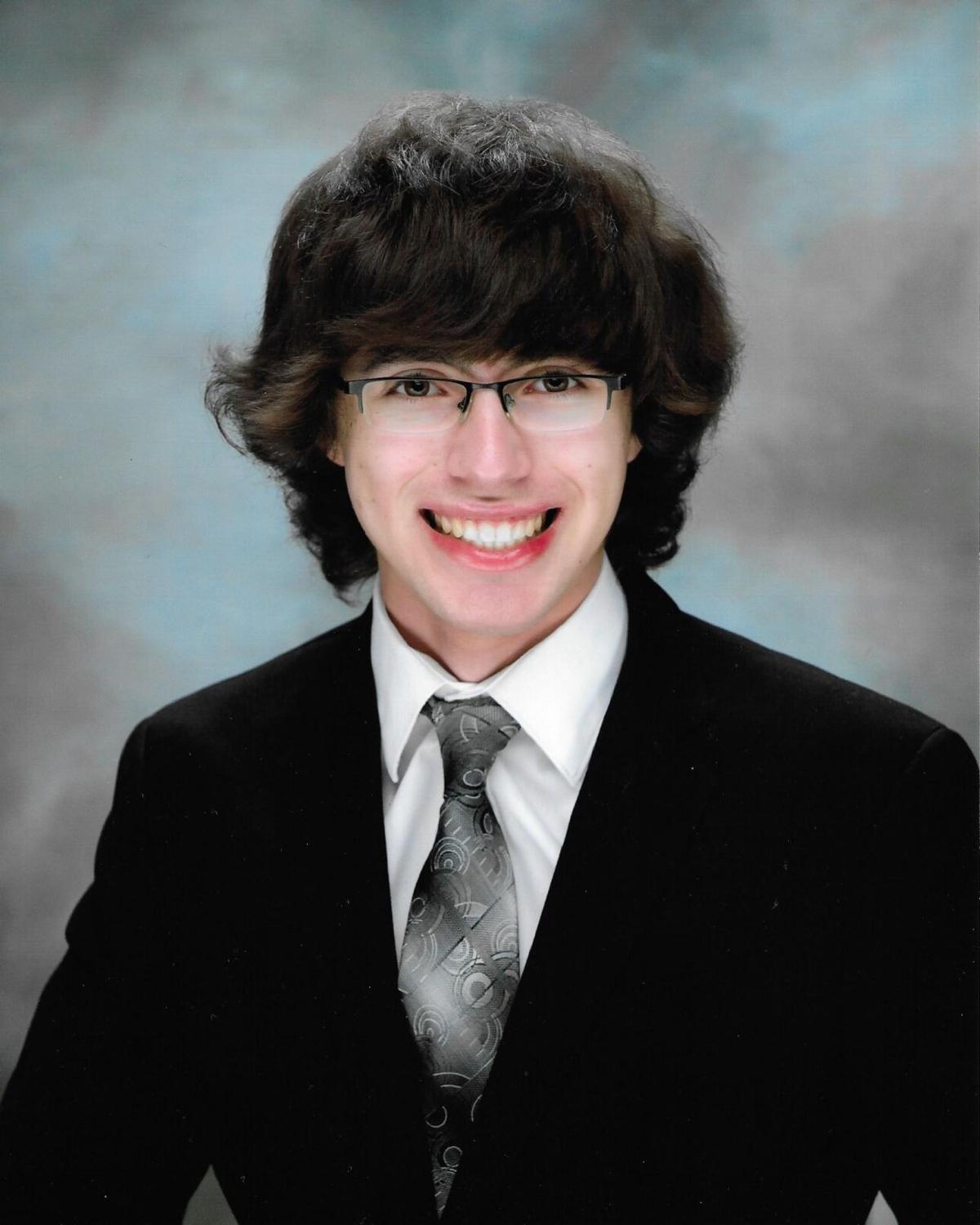 Collin Deppen will be acting as the emcee in Line Mountain’s cabaret show on Friday.

Line Mountain students will perform in a one-of-a-kind cabaret show on Friday, at 7 p.m., at the Line Mountain football stadium.

Collin Deppen will be acting as the emcee in Line Mountain’s cabaret show on Friday.

HERNDON — As schools continue to navigate the spring musical season this year with continued COVID protocols, Line Mountain Middle and High School students have found a way to not only feature their theater skills but showcase their other talents as well.

They will present “Our World: A Cabaret Production” at 7 p.m. Friday in the football stadium.

Admission to the production is free. Audience members are urged to wear masks.

Rain dates for the show will be May 1 or May 7.

According to Bev Kline-Lash, the production is centered on a scene in which a group of kids are waiting outside on the street to enter an audition for a cabaret, when an emcee, played by senior Collin Deppen, announces to them that because of COVID they will not be allowed to go inside. Instead, they will need to audition outside.

According to Kline-Lash, production director, when she, business manager Cheryl Ibberson, and band director Dana Brown, were trying to decide what to do for their show this year, they talked about doing a cabaret with the students. Since then, it’s grown into more of a cabaret within a play — about auditioning for a cabaret.

Kline-Lash said the actors will interact with the emcee and one another, and then go into frozen positions as each student takes to the makeshift stage to perform. The production will include some improvisation and various acts, including instrumental and singing — and even someone doing impersonations of Disney characters.

Kline-Lash encouraged the kids to be hands-on in the creation of the production.

“I asked them to choose something that resonates with them,” she said. “So they chose their own music, they’re doing their own thing.”

She said she wanted the students to learn about the cabaret art form in regard to theater history.

“I’m very proud that they stuck with this,” she added, while lauding their creativity.

Deppen is playing a key role in the production. He has also been a creative force behind the show’s plans. He said he’s scripting his role but is allowing room for improvisation.

As the emcee, he said, “I announce each act and perform some witticisms in between.” In essence, the nature of the show being what it is, he is also the stage manager and director of the street-side cabaret audition/production.

“I’m most looking forward to just going out there and having fun with this,” he said, adding that he hopes “the audience will enjoy the wisecracks that I have prepared as much as I did when writing them.”

Deppen will also be reciting an original poem called “Core,” which he wrote as a sophomore. He said the poem is about “how one experiences inner turmoil and feelings in our cores similarly to how the Earth experiences a more literal turmoil through the inner workings of its core.”

In the past, Deppen has served with the tech crew in the school’s production of “Oklahoma!” and “Seussical: The Musical,” and played the role of the footman in “Cinderella,” Mal Beineke in “The Addams Family,” and Shrek in “Shrek: The Musical.”

The cabaret production includes about 20 students in the cast and crew, who have been rehearsing virtually. Student performers in the “cabaret auditions” have been working with the show’s accompanist, Dr. Harold Morgan. Kline-Lash has also been assisted by Aaron Ferster and Jeremy Sheaffer.

The show will be separated into two acts, with intermission in between.