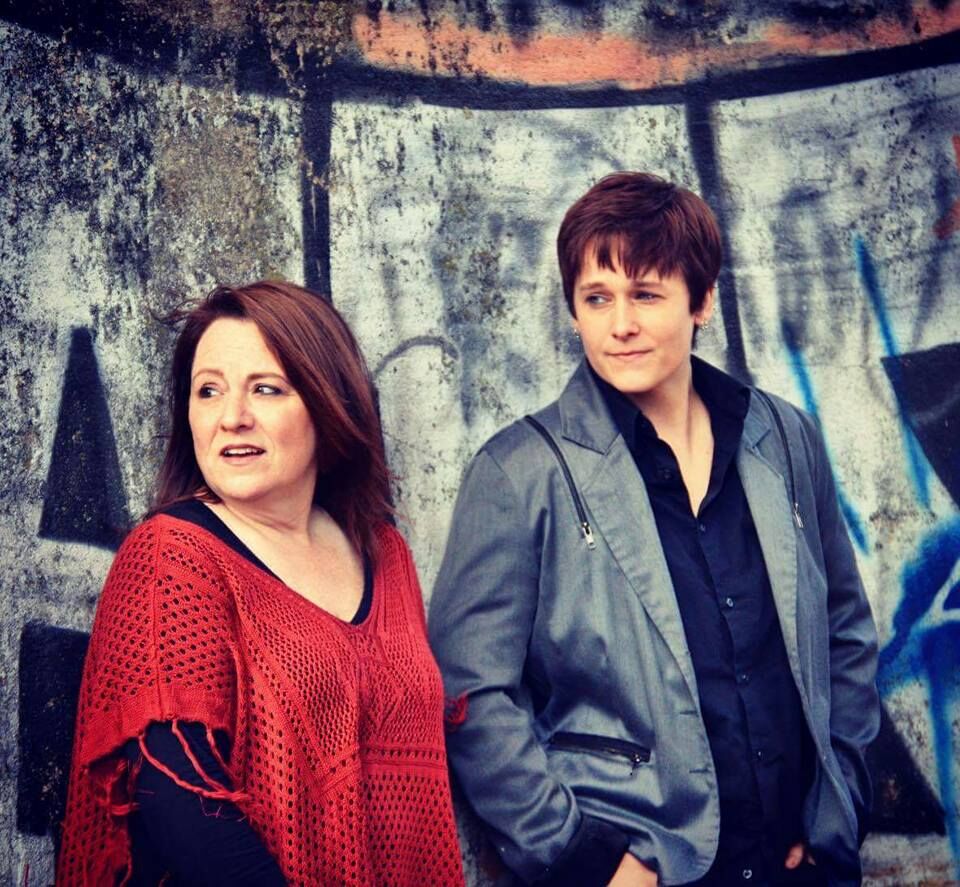 Opening the Riverside 150th Anniversary Celebration festivities from noon to 2 p.m. is Red Velvet, the singing duo of Chrissy Randello and Britney Weaver. 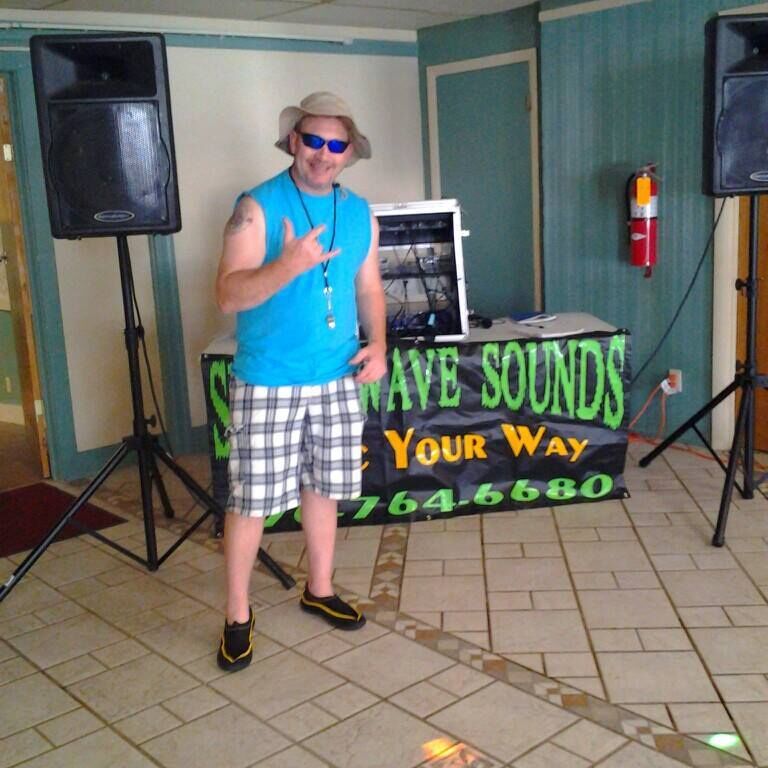 Ray Diehl of Shockwave Sounds will take the stage at the Riverside 150th Anniversary Celebration. Diehl, a volunteer firefighter for 30 years, is a lieutenant at Goodwill Hose Company, in Danville.

Opening the Riverside 150th Anniversary Celebration festivities from noon to 2 p.m. is Red Velvet, the singing duo of Chrissy Randello and Britney Weaver.

Ray Diehl of Shockwave Sounds will take the stage at the Riverside 150th Anniversary Celebration. Diehl, a volunteer firefighter for 30 years, is a lieutenant at Goodwill Hose Company, in Danville.

RIVERSIDE — Not only will there be a parade and other events to celebrate a sesquicentennial, but the music will also be provided by groups with local ties to the town.

Riverside kicks off its 150th Anniversary Celebration Saturday. The festivities include live music at the Southside Fire Company Picnic Grounds from noon to 10 p.m.

The day starts with a parade forming at 9 a.m. at the fire company picnic grounds then stepping out at 10 a.m. Kids will especially enjoy the Pennsylvania Dinosaurs, described as “a realistic dinosaur experience featuring lifelike animatronic costumes and puppets.”

The rest of the celebration takes place at the Southside Fire Company Picnic Grounds with the cake cutting, a raffle, silent auction and chicken barbecue dinners available for purchase. The music begins at noon and includes three local entertainers: Red Velvet, Ray Diehl of Shockwave Sounds and Wonderchunk.

Opening the festivities from noon to 2 p.m. is Red Velvet, the singing duo of Chrissy Randello and Britney Weaver.

“I actually grew up in Riverside,” said Randello, who now lives in Danville. “It’s a quiet, beautiful neighborhood. It was a great place to grow up.”

She and Weaver play a variety of music that resonates with audiences and moves them to dance. Randello was happily surprised recently when meeting a new co-worker who had heard Red Velvet perform and said, “Oh, you guys did such a great job. You played music I like.”

“We put out some pretty decent tunes that people enjoy,” Randello said. “Music going back through the decades.”

The duo frequently performs at the Southside Fire Company and is looking forward to sharing in the fun of Riverside’s sesquicentennial celebration.

“A lot of people that come to it are the people I grew up with,” Randello said. “It’s a lot of fun. It makes it more like a block party instead of a job.”

From 3 to 5 p.m., Ray Diehl with Shockwave Sounds will take the stage. A volunteer firefighter for 30 years, Diehl is a lieutenant at Goodwill Hose Company, in Danville. His mother is a former Riverside borough council member and his father serves with the Danville Fire Police.

“Danville and Riverside is my hometown, born and raised,” Diehl said. “I love my hometown and take pride in it and do my best to help and protect it.”

He has been a DJ for 13 years and presided over 50 to 70 events a year prior to the pandemic.

“I’m a very diverse DJ. I play a lot of different events,” he said, adding that he’s looking forward to the Riverside 150th Anniversary Celebration. “There’s going to be a mix of 60s, 70s, 80s, 90s and country music.”

Playing from 3 to 5 p.m., Shockwave Sounds falls right in between Red Velvet and Wonderchunk’s acts.

“It’s an honor to be between two such awesome bands,” Diehl said.

Wrapping up the daylong celebration, Wonderchunk will perform from 7 to 10 p.m.

Lead guitarist Eddie Ramirez is a Danville native while the rest of the group comes from the Bloomsburg/Berwick area, said Johnny Vegas, bass guitar and vocals for the group. Vegas has lived in Millville since 2009, and the group has performed at the Southside Fire Company many times over the years.

“It’s a very beautiful location, right by the river,” Vegas said. “In all our experiences there, the people are very positive and enthusiastic.”

Along with Ramirez and Vegas, Wonderchunk consists of Ben Gebhart on drums, Randy Moyer with guitar and vocals, and Shannon Halteman with vocals and percussion.

“I think what people enjoy about our music is that it brings back the high days of music from the 70s,” Vegas said.

“When we perform, people appreciate the passion and the power of the performance,” Vegas said. “The energy we’re able to generate onstage kind of goes back to the audience and feeds back again to us.”