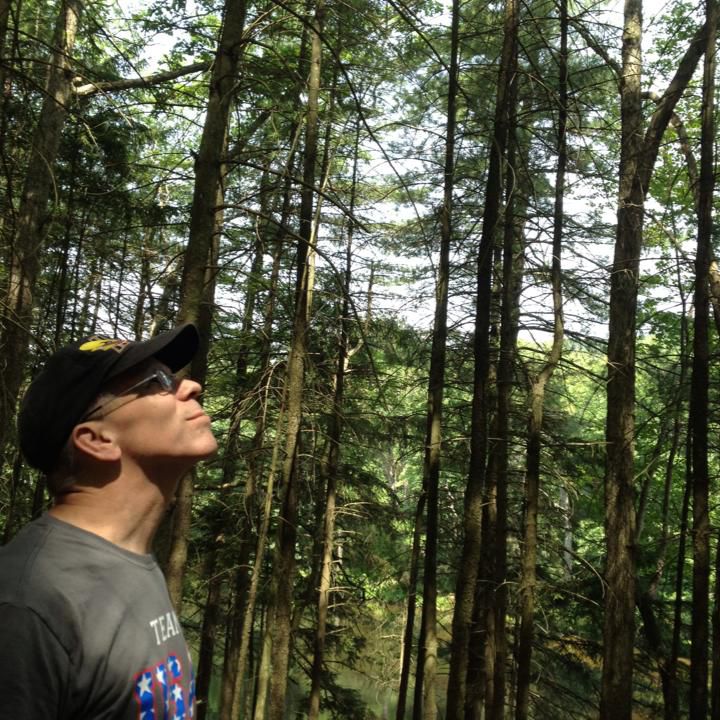 Rich Earl used his own nature photography to create a series of daily devotional books. 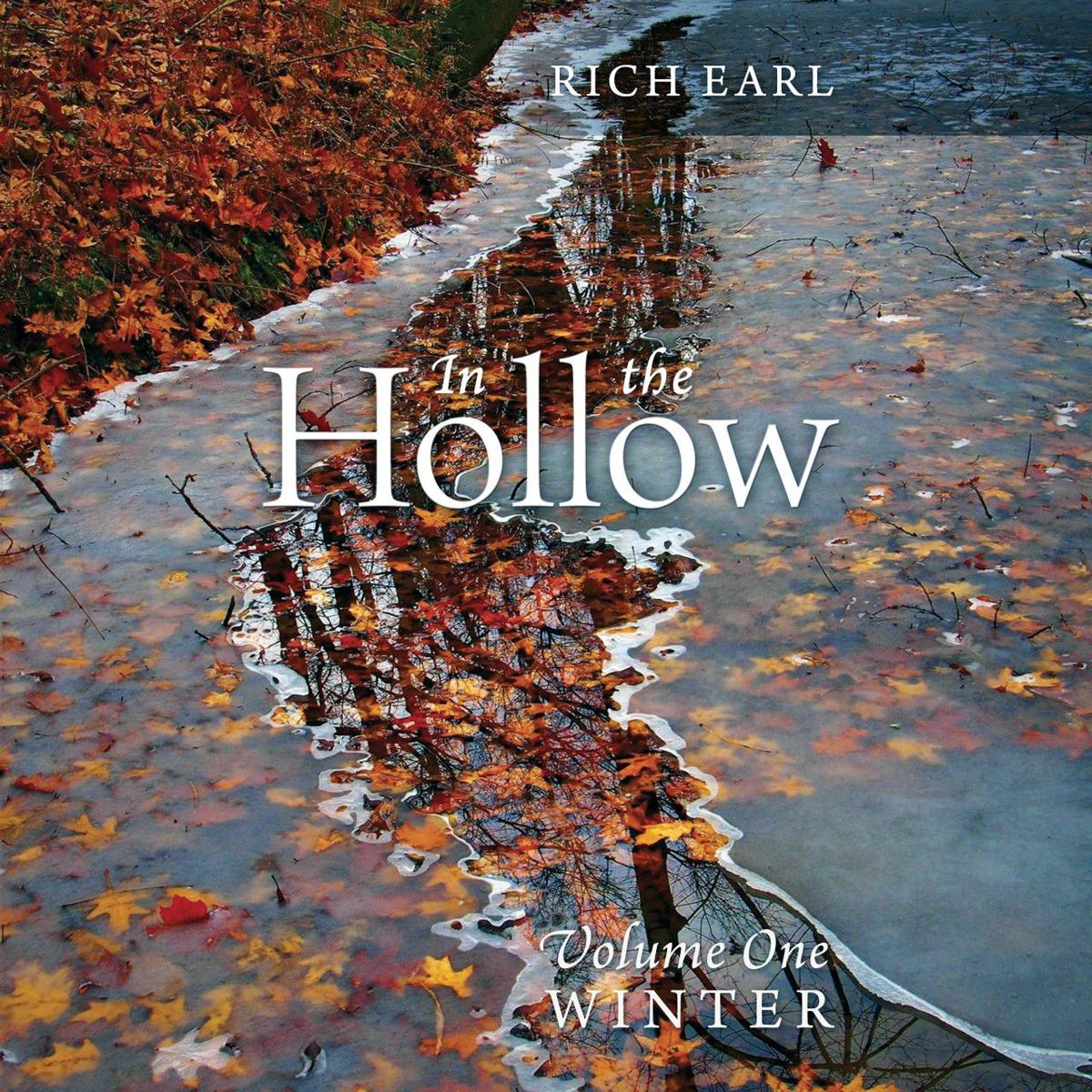 "In The Hollow" by Valley resident Rich Earl

Rich Earl used his own nature photography to create a series of daily devotional books.

"In The Hollow" by Valley resident Rich Earl

“It was a stressful time, and the woods offered me peace and great exercise,” he said. “It was my place to connect with God without any distractions.”

Growing up on the “totally flat” terrain of Long Island, Earl said, “I have always been fascinated by mountains and hollows, and this was my chance to experience them up close.”

As he hiked various trails throughout the Central Susquehanna Valley, he began snapping photos of interesting sights that he spotted with his iPhone, and then posted them on Facebook.

Encouraged by friends who thought he had a good eye for interesting photos, he bought special lenses for his iPhone and began to add to his repertoire with “Macro shots of tiny flowers and bugs,” he said. Later, he purchased an Olympus mirrorless camera.

“That was a big step for me,” he said, “as I had never owned anything but a point-and-shoot camera before.” He continued to learn and eventually got an even better camera — a Sony A7 II. And he continued to be amazed at the new perspective he was gaining.

“One thing that surprised me is how differently the world looks through the camera lens,” he said. “A common mud puddle, for example, comes alive in the camera.”

Many of these photos appear in his first volume of “In the Hollow,” self-published recently through Outskirts Press. The project combines photography with another of his passions.

Earl, a former pastor in the Shamokin area, is transitioning from full-time ministry and serves currently as a leadership coach in Sunbury. Over the years, another hobby has been books — all kinds, and the older the better.

“I have an enormous book collection and read six or seven devotionals each morning, searching for something new and fresh,” he said. “I love to learn and seek out original thoughts that stir my heart, imagination and mind. I like being stretched, and sometimes the best ideas are a bit obtuse and take a bit of time and thought to fully absorb.

“Many of my books are antique and written by great men and women who the world has largely forgotten,” he added. “I love uncovering their work for the world to experience again.”

The recently-published devotional is Volume 1 of a planned four-volume set: one for each season of the year. Each day of the season includes a thought-provoking quote, a devotional written by Earl, and one of his original photos.

“Discovering that connection for yourself is part of the secret to enjoying the book,” Earl said.

Earl has been working on the project for several years — not only taking photos but also studying and journaling.

“When a thought from my reading catches my heart, I save it and begin thinking about what it means to me, and how I can share it in a way that others can understand and draw strength and hope from it too,” Earl said.

Much of his compiling is done on regular writing and hiking retreats.

Alan Turner, of Coal Township, is a regular hiking partner of Earl’s.

“Hiking with Rich is a great experience,” he said. “He is a very caring individual with a knack for listening and giving good, sound wisdom.”

“While traversing the mountainside, he gets some really awesome shots along the way. His new book … is full of astounding and practical wisdom that are much-needed in times like these.”

“In the Hollow” appeals to a wide audience, Earl said. While it is a devotional, it’s not necessarily geared toward Christians.

“Because I believe that all truth is God’s truth, I have deliberately taken material for “In the Hollow” from a diverse array of sources, including Winnie the Pooh, Yogi Berra, John Muir and JRR Tolkien, as well as many pastors and theologians.”

“My real goal is to encourage folks who don’t normally think much about God to reflect on the images and words and consider who God is and give thanks for all He has given us.”

This first volume, covering the winter months, will be followed by three more volumes. Earl explained they will be published out of seasonal order: Volume Four, Autumn in September; Volume Two, Spring in March 2021; and Volume Three, Summer in June 2021.

The first volume is available for $34.99, including shipping. Multiple copies can be purchased at a discount. The book is also available on Amazon in paperback and Kindle versions.

Earl has also published “Shepherds Balm”, a devotional for pastors and Christian leaders. He is currently working on a second volume, as well as several children’s books and a book that shows the connections between certain classic rock music and the Gospel.