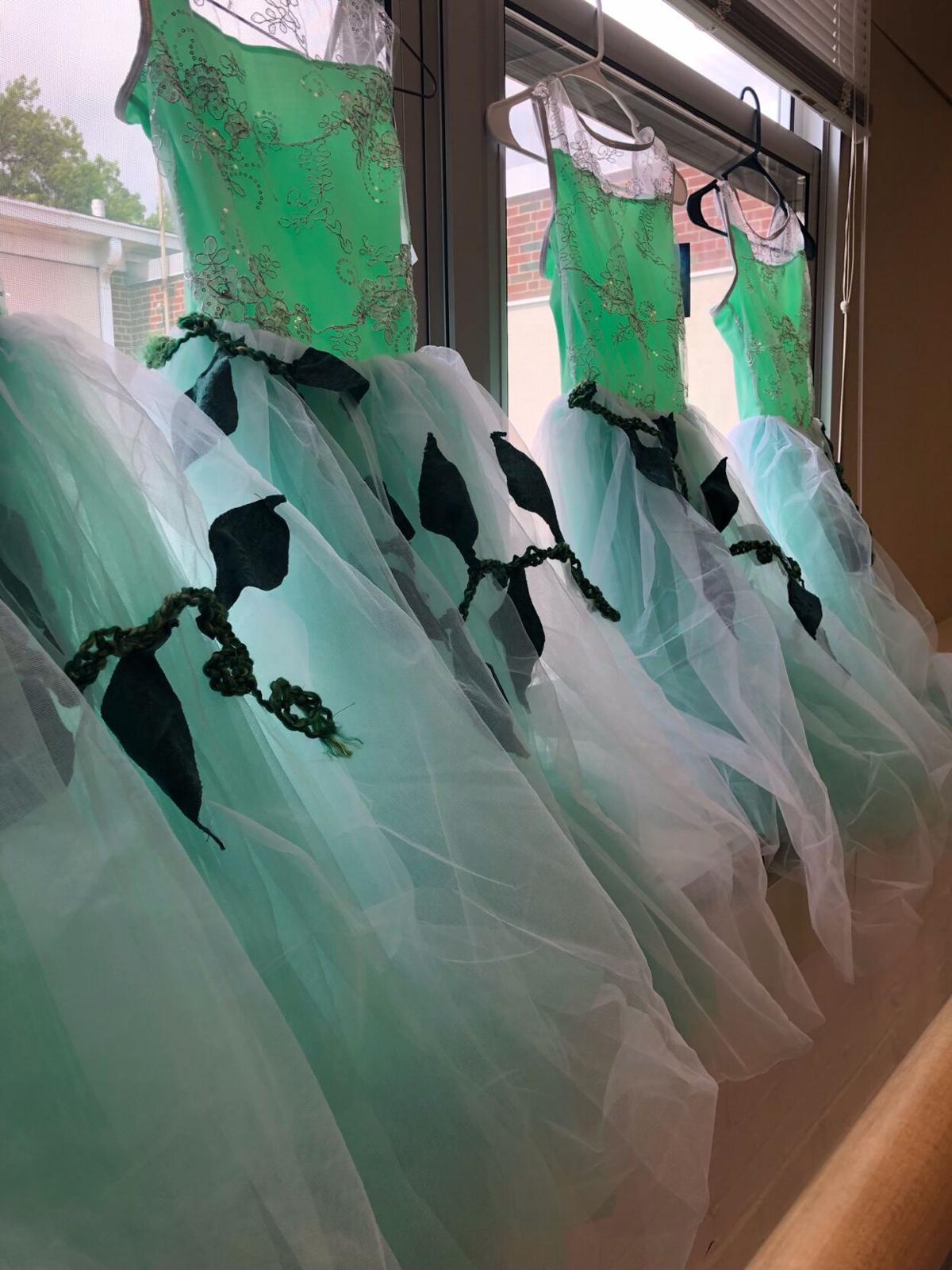 Dancers from Strictly Ballet Studios will perform at the Victorian Fairy Party from 7:30 - 8:30 p.m. Saturday at the GreenSpace Center in Lewisburg. 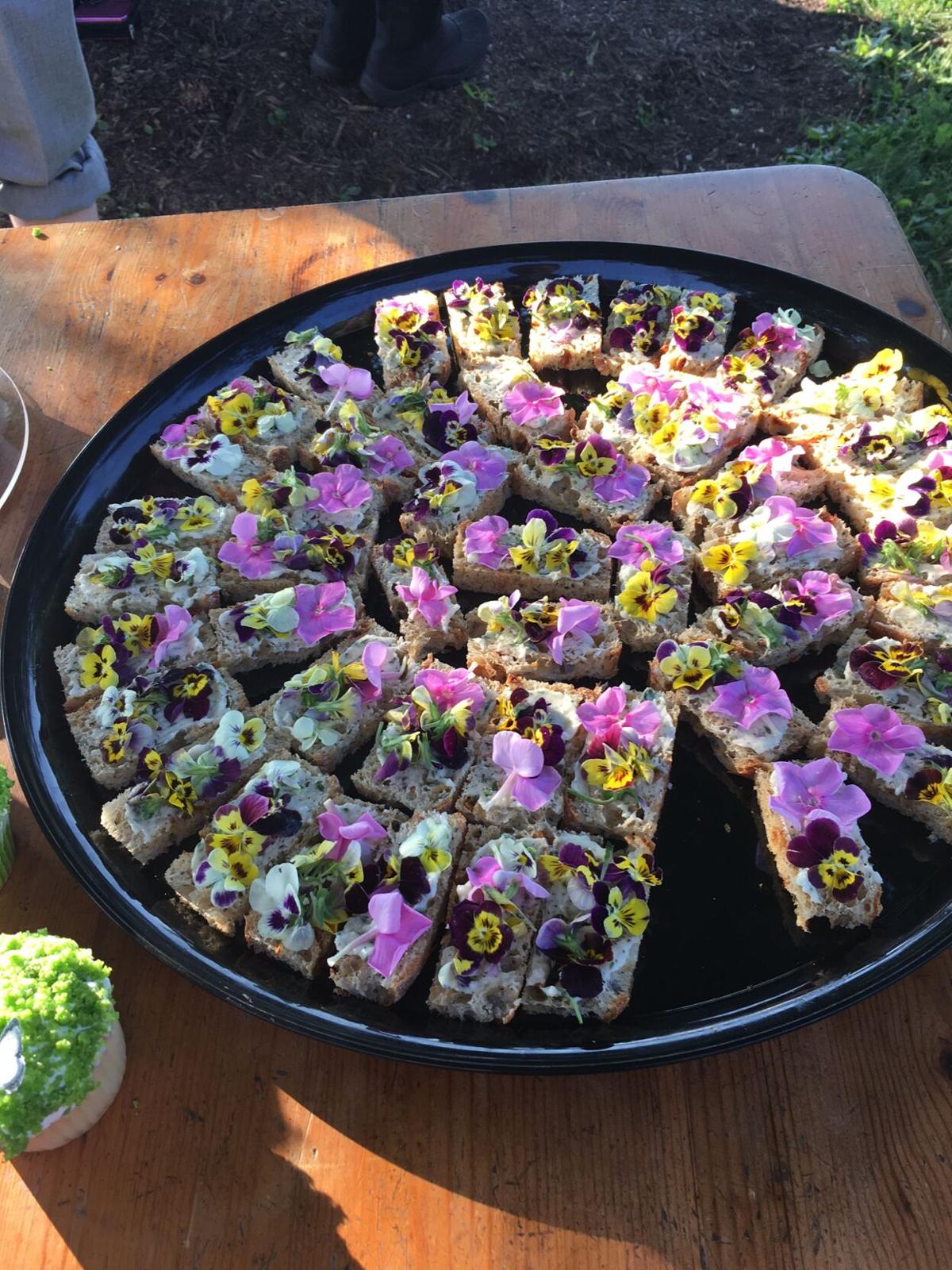 A variety of food will be available a the Victorian Fairy Party from 7:30 - 8:30 p.m. Saturday at the GreenSpace Center in Lewisburg.

Dancers from Strictly Ballet Studios will perform at the Victorian Fairy Party from 7:30 - 8:30 p.m. Saturday at the GreenSpace Center in Lewisburg.

A variety of food will be available a the Victorian Fairy Party from 7:30 - 8:30 p.m. Saturday at the GreenSpace Center in Lewisburg.

LEWISBURG — A magical event is returning to the borough.

The Victorian Fairy Party will be held Saturday from 7:30-8:30 p.m. on the front lawn of the GreenSpace Center in Lewisburg and invites all to celebrate the enchantment and whimsy associated with Victorian summer lawn parties.

“We want this event to be true to its Victorian roots, but we also want it to be a fun summertime lawn party,” said creator Amy Casimir. “In particular, we want to give the many local sewists, costumers and other fabric artists a chance to show off their creativity, skill and sense of style, while also creating a welcoming place for performers to inhabit their fantasies.”

This is the third year for the event, though last year’s festivities were held in a virtual format due to the pandemic. It is organized by Strictly Ballet, RiverStage Community Theatre and the Lewisburg Downtown Partnership to serve as a fundraiser for Strictly Ballet’s Lewisburg Victorian Nutcracker performances. Donations will be accepted, though there is no fee to attend.

During last year’s quarantine, Casimir said she realized the Art Nouveau period was in the Victorian era and wanted the party to evoke that style.

“The Nutcracker was choreographed and premiered at the beginning of the Art Nouveau period. It wasn’t well received at the time for many reasons, but one of them was that the audience didn’t like how the two acts fit together,” she said. “The first act was ‘real life,’ and the second act was ‘sickly sweet’ — a magical place with sweets and fairies.”

The Victorian Fairy Party and the Lewisburg Victorian Nutcracker are related in a similar way.

“Our production of the Nutcracker each December feels like the ‘real life’ first act. We hold auditions in August and then work hard for 3 1/2 months so we are able to present the best show we can,” Casimir said. “But the Fairy Party before auditions is a chance for both dancers and audience to embrace the fairy aspect of the second act to simply play dress up and create an enchanted atmosphere. The Art Nouveau period is a natural fit for an evening on a summer lawn, drinking fancy drinks with music, flowers, dancing, contests, other Victorian amusements and delicious treats.”

A new feature, the Grand Promenade, will kick off this year’s festivities. There will also be lawn games — like croquet, hoops and hopscotch for the children — and a visit from the Green Fairy for adults. Dancers from Strictly Ballet studio and harpist Melissa Kuriga will perform and Olivia Lechniak will be reading tarot.

“We hope people who come will enter into the spirit of the evening. We know there are a lot of Victorian costumers out there, but hopefully some will also accept our invitation to create their fantasy fairy ensemble,” Casimir said. “This is a pleasant midsummer evening that we and our sponsors provide to the community to celebrate the subtle yet sensual delights of our area during the languid days of late July.”

Trey Casimir said because children who aren’t vaccinated against the coronavirus are invited to attend the event, it is a “mostly masked” party.

“Although it will be outdoors, we will wear masks and we strongly encourage other adults who attend to also wear a mask, or at least to put one on if the crowd gets tight,” he said. “It would sure be sad if our gift to the community ended up making anyone sick.”

Since last year’s event was held online and featured a lot of camera work, it made Amy and Trey Casimir focus.

“The literal act of planning the shot, moving the camera and experiencing the event through the camera for the livestream last year made us really focus,” Trey Casimir said. “That focus especially showed Amy that, ‘oh yeah, the stuffy parlor Victorians are in the winter, but the mystical exotic Victorians come out in the summer.’”

He said they had a “sharpening of focus.”

“Which makes my job as a producer infinitely simpler, because now we are making investments in a vision rather than wasting money trying things out.”

The Victorian Fairy Party will conclude with the announcement of the winner of the annual Nutcracker Scavenger Hunt, and the awarding of a prize to the top finisher. This year’s prize is a framed and autographed print by local artist Bradley Shoemaker, donated by The Open Door Gallery in Lewisburg. For contest details and additional information, go to: strictlyballetarts.com, Strictly Ballet Arts on Facebook, or @strictlyballetarts on Instagram.

“Slip on something prim or diaphanous and come join the fun,” Amy Casimir said.