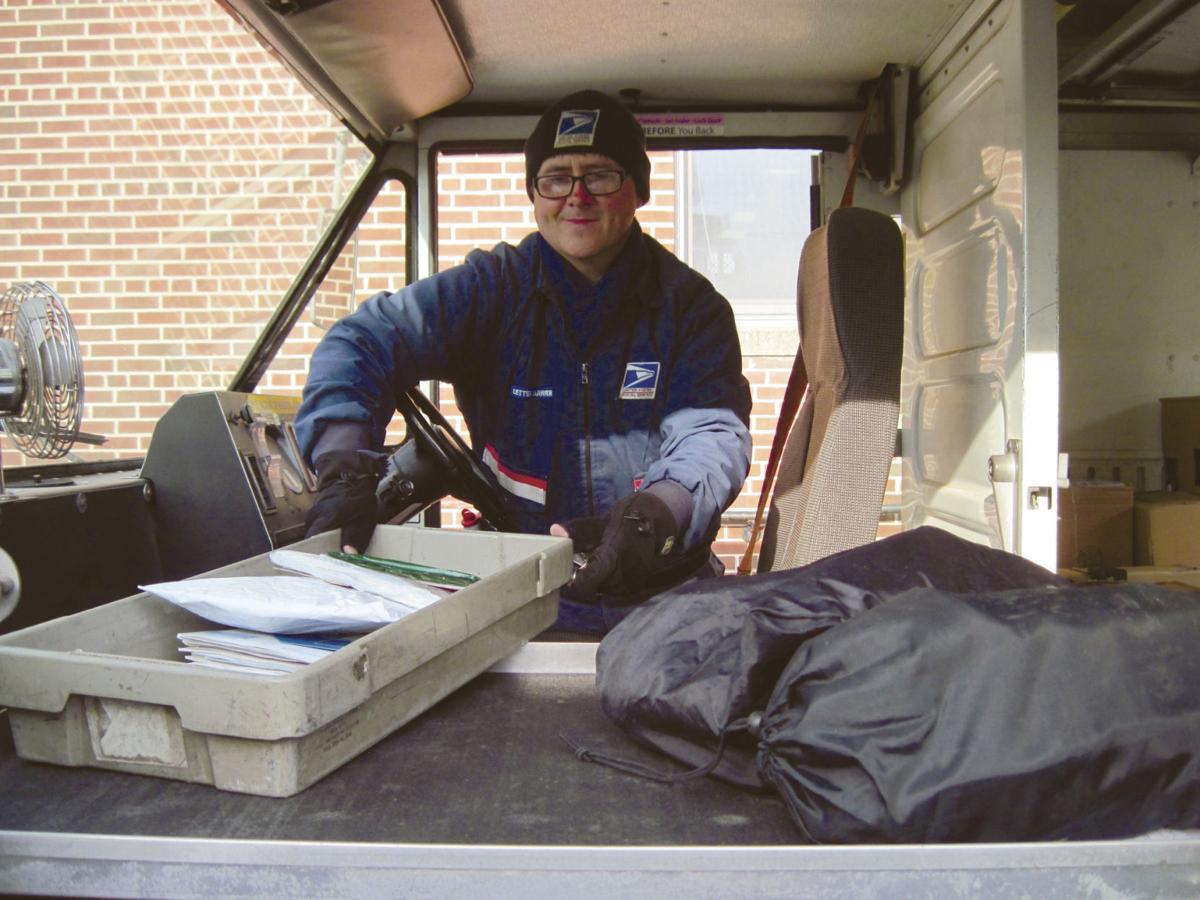 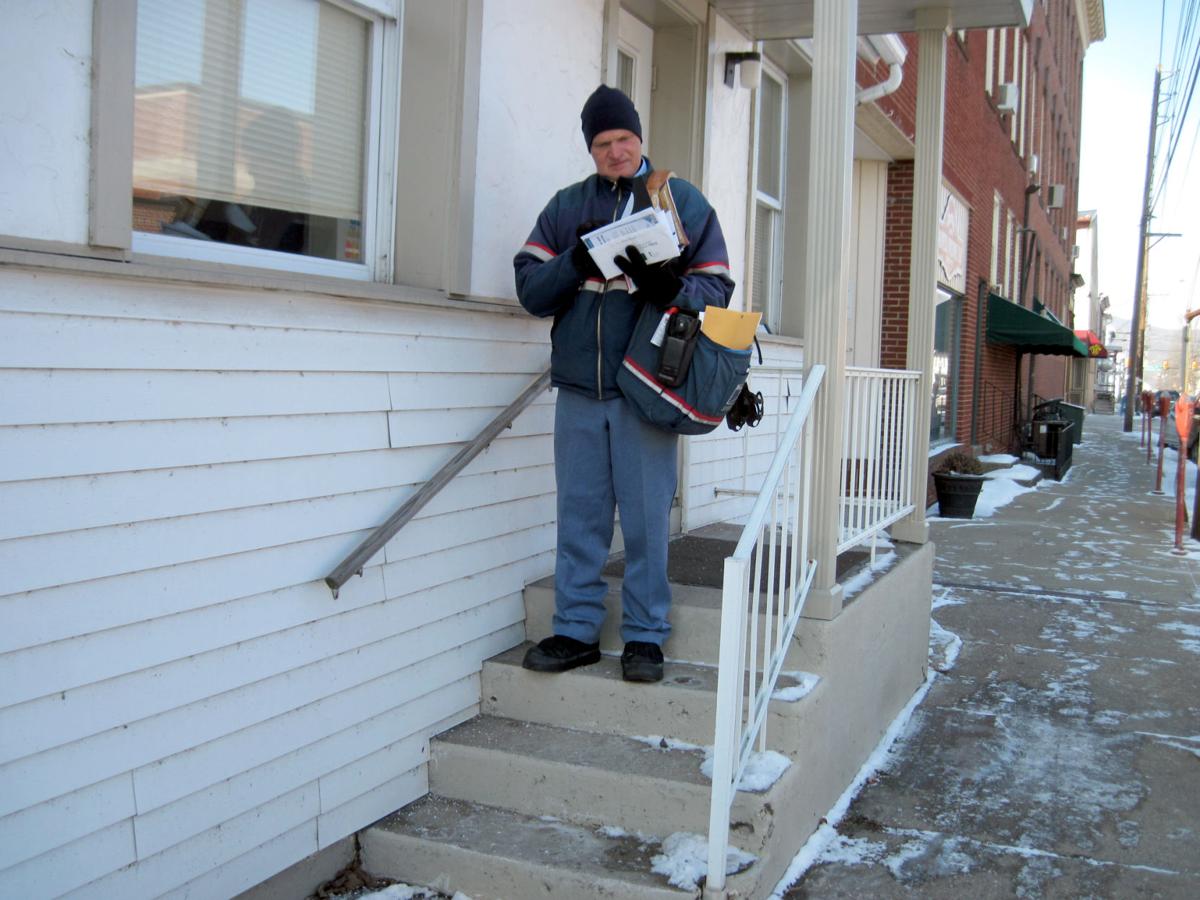 DANVILLE — Armed with layers and cleats if necessary, Danville postal carriers prepared to do battle with the polar vortex for yet another day.

“It’s actually not that bad today (Wednesday). The sun is out and the wind isn’t blowing,” said John Buggy who has a walking route of six to seven miles in Danville.

Yesterday, he put on five layers on top and wasn’t wearing his heavy coat.

Today he expects to go all out with a heavy coat, mask and ski goggles.

For Joe Dorko, who drives a postal vehicle, he is in and out all the time. He drives, then stops at points in Danville and Mahoning Township where he gets out and delivers mail on foot.

A postal employee for 26 years, Buggy has been delivering mail on foot in Danville for 15 years. “Before that, I was all over as a sub for 10 to 11 years,” he said.

He said he wouldn’t want to be driving a vehicle on days, such as Wednesday, when the mercury was 8 degrees Fahrenheit early in the morning. Buggy worries about where he’d park a vehicle along a route.

The Danville Post Office has two walking routes, which are among five routes, where the carriers sort mail in the morning and then are outside for six to six-and-a-half hours a day.

Buggy dresses in synthetic long underwear under his uniform. For below zero temperatures, he adds a down-filled parka to his layers.

On Wednesday, he chose insulated boots and took along cleats he can put overtop if he was walking on ice.

His route includes Mill Street to the Susquehanna River, as far as the Washies Playground and back and forth to Lower Mulberry Street past Giant Markets.

He believes a fleece hat is essential when the wind chill drops below zero. He also has a fleece-lined mask and ski goggles. That was after “I had gone into the courthouse and had trouble blinking my eyes,” he said of a wind chill 15 degrees below zero on a day in January last year.

Today’s  high temperature is expected to be in the lower teens or about 14 degrees during the day. With the wind chill, it will feel like 10 to 20 below zero during the day, according to Carl Erickson, senior meteorologist with Accuweather in State College.

Tonight looks to be 1 or 2 below zero and colder in outlying areas and as low as 7 below zero but could feel like 15 to 25 degrees below zero.

Friday’s high will be in the mid-teens with the mercury expected to be 4 below at night and could drop to 10 below zero in outlying areas, he said adding that with less of a wind Friday, the wind chill will be in the single digits.

While customers offer him hot drinks, Buggy rarely takes them up on them. “There aren’t many rest stops,” he explained.

He delivers to about 666 customers. One customer pinned hand-warmers on the mailbox for him. “I broke them open and they lasted for 15 hours,” said Buggy who has three sets of gloves of various weights, depending upon the weather.

A postal employee for 17 years including 15 years in Danville, Dorko also dresses in layers. “If the snow is deeper, I wear higher boots,” he said.

He said he wears proper footwear and uses the icy grippers overtop his boots if needed. “It’s been so cold, the snow and ice are sticking around,” he added.

While certain customers also offer him a hot drink, he said he tries to keep moving. “We’re on a time schedule. It’s better to keep going to stay warm,” he said.

Fortunately for Buggy and Dorko, they get to thaw out when they return to the post office for lunch.