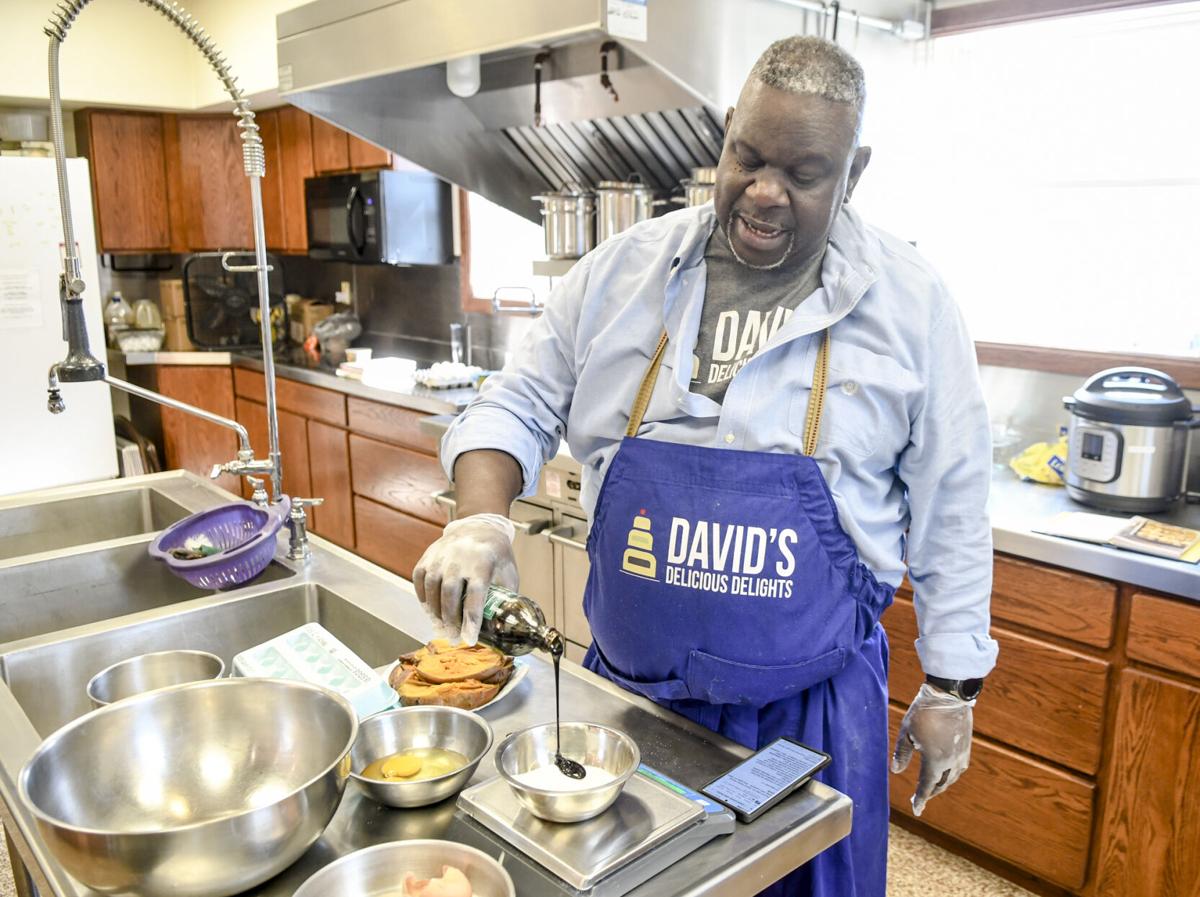 David Wharton whips up a sweet potato cake in the kitchen at the All Saints Episcopal Church in Selinsgrove. 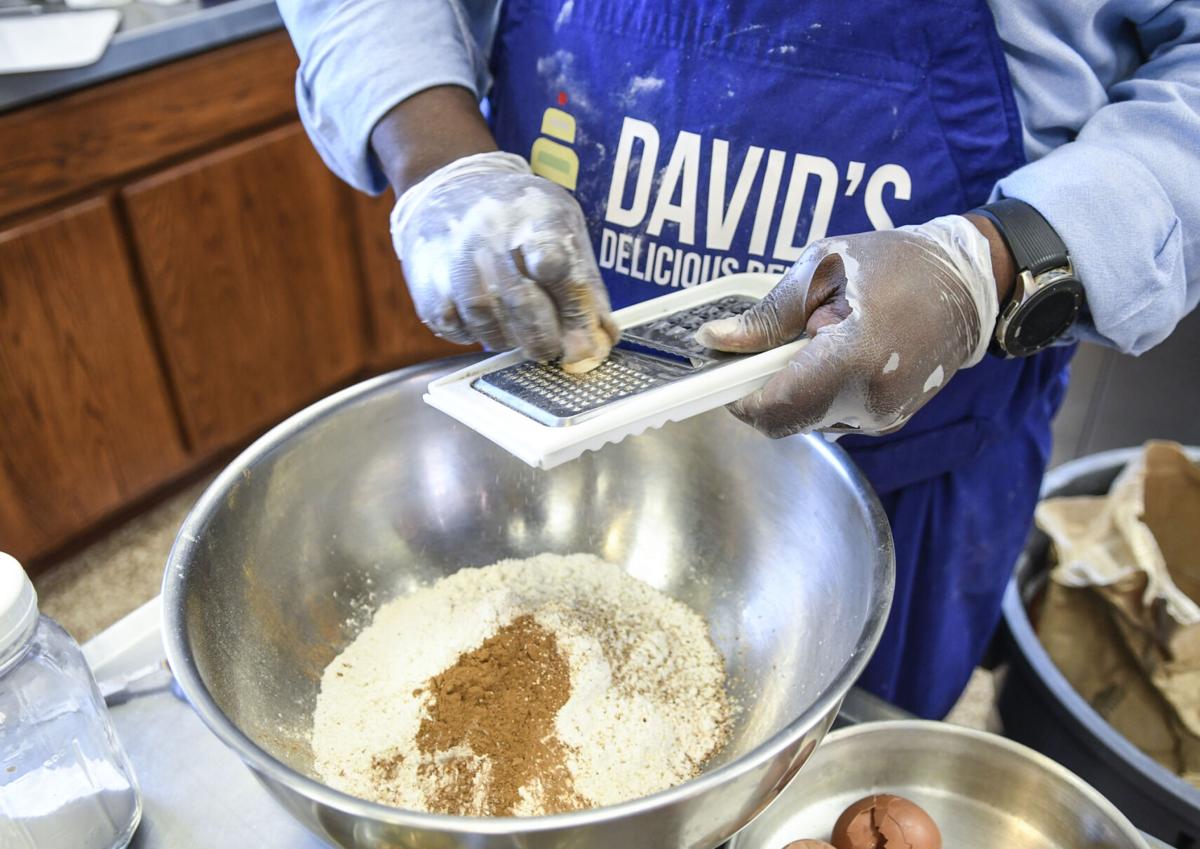 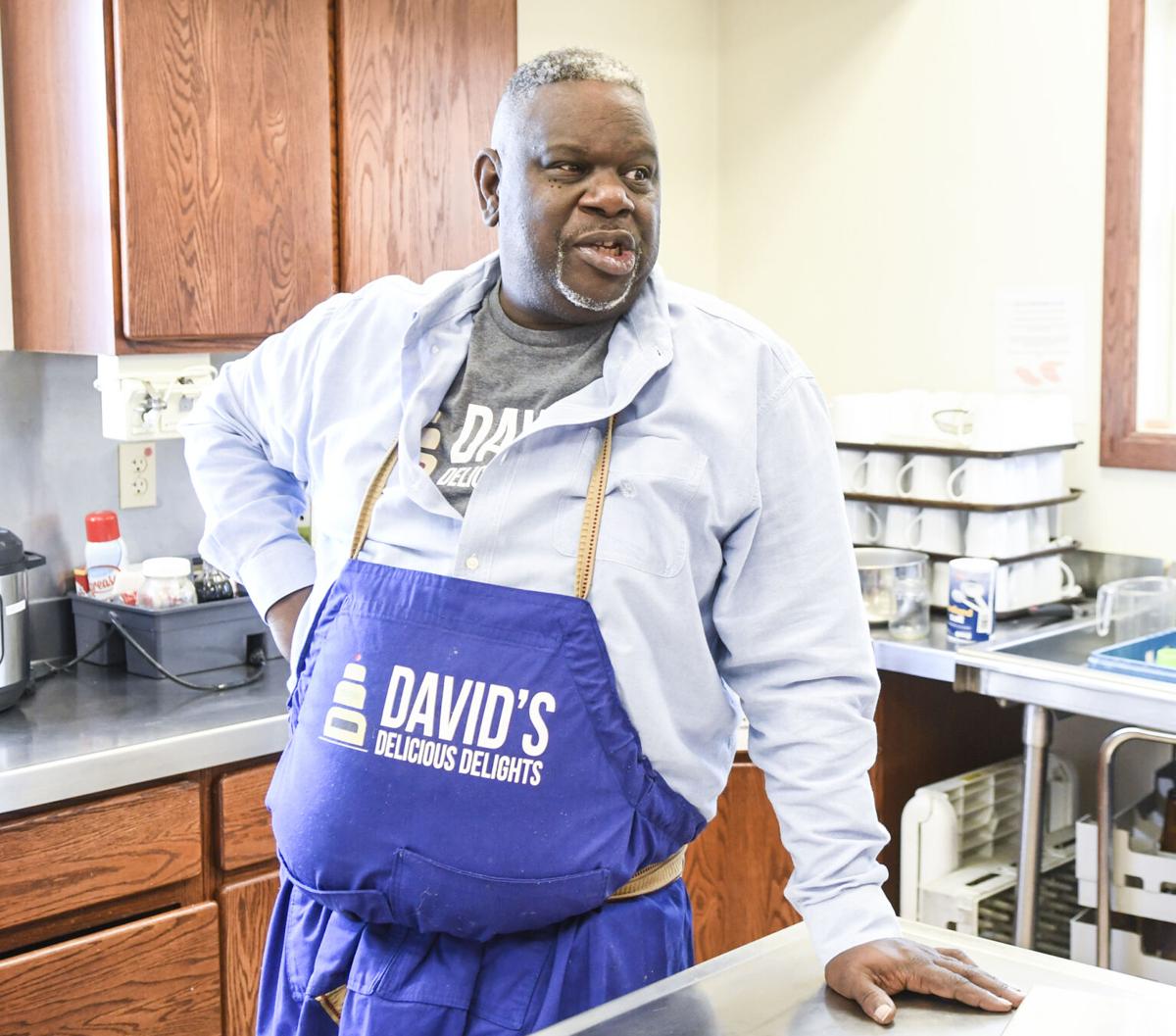 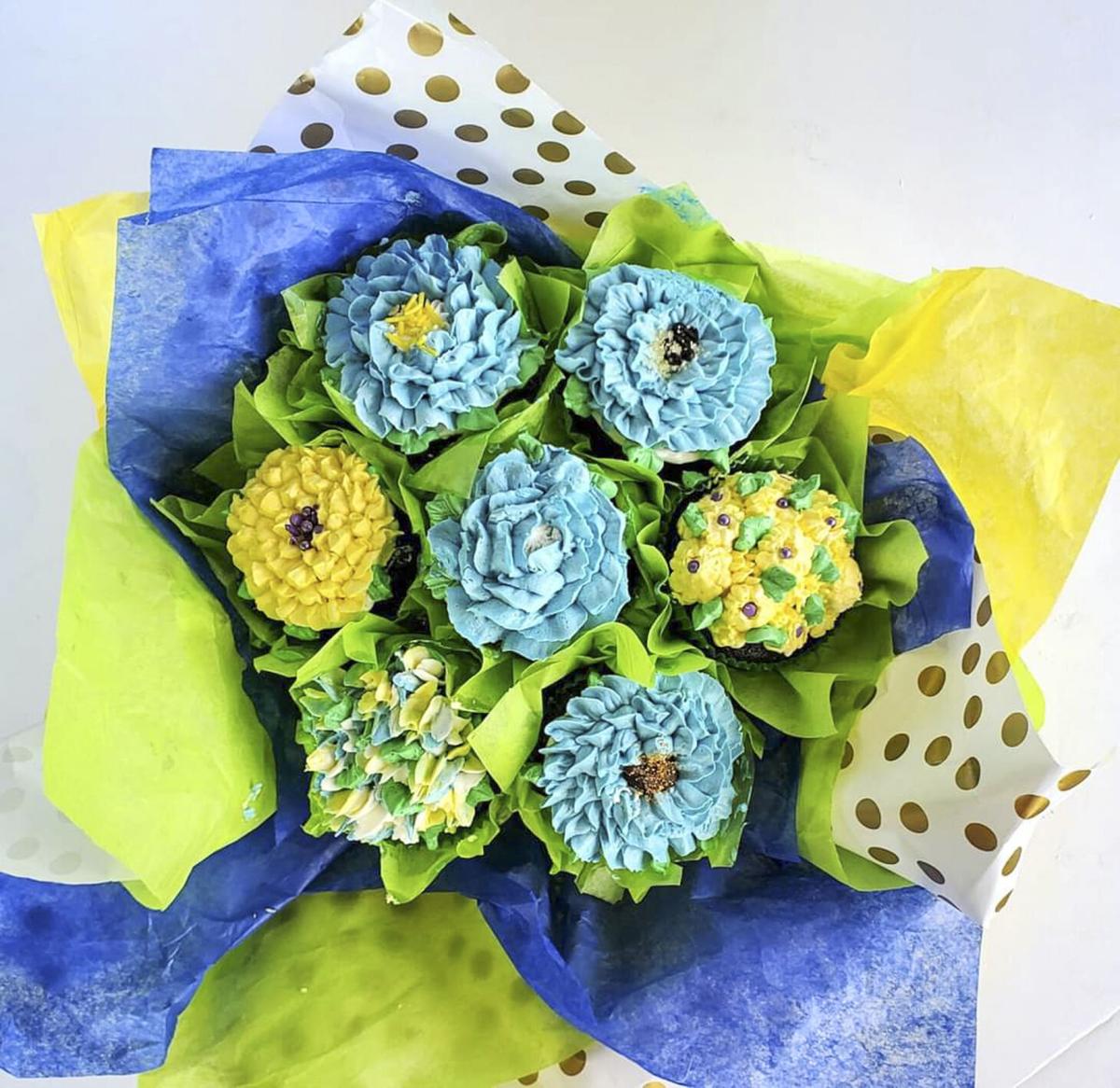 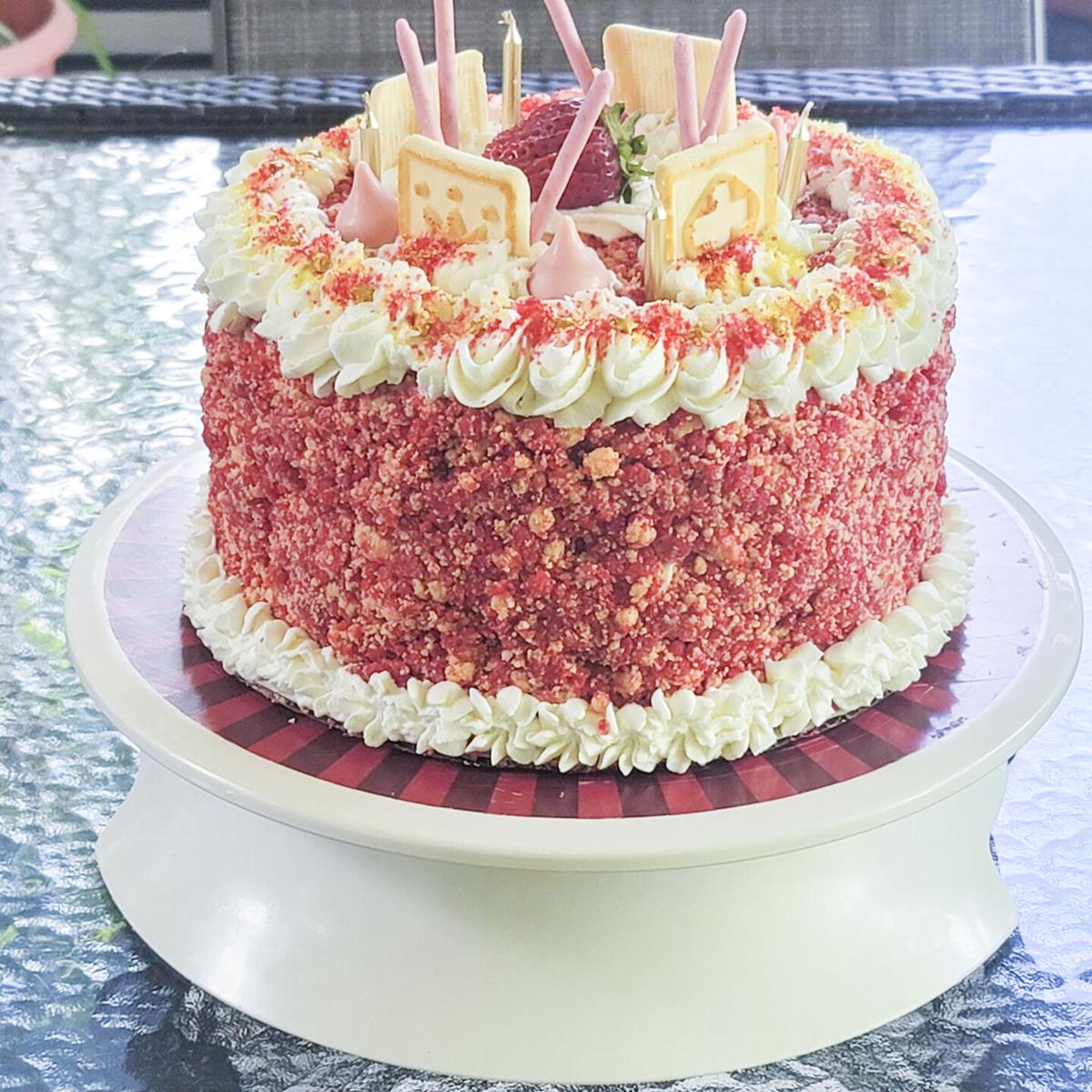 David Wharton whips up a sweet potato cake in the kitchen at the All Saints Episcopal Church in Selinsgrove.

SELINSGROVE — Growing up in Tampa, Fla., David Wharton learned to bake Southern treats like tea cakes and sweet potato pie that he’s now creating in a commercial kitchen at All Saints Episcopal Church in Selinsgrove.

“I’ve always baked,” said Wharton. “My biggest influence is my auntie” Mary Ann Hill, who operated a diner in Florida from 1956 to 1971 that was listed in the Green Book, a travel guide of businesses that accepted African-American customers and was published between 1936 and 1966.

The 57-year-old tears up a bit when talking about the beloved relative who died in 1978, one year after being diagnosed with cancer, but Hill’s culinary skills are still being enjoyed by customers of Wharton’s baking business, David’s Delicious Delights.

After moving to Selinsgrove in 2014 when his wife, Stacey Pearson-Wharton, accepted a job at Susquehanna University, Wharton worked in sales for a few years before deciding to get back in the kitchen where he began whipping up the Southern baked goods he craved but couldn’t find in Central Pennsylvania.

Since his relatives didn’t always bake with a written recipe, he began experimenting and sending his own version of a tea cake to cousins to determine which one tasted like the one his aunt used to make.

“It took me about six months to a year to figure out,” he said.

As interest in his homemade treats gained in popularity locally, Wharton began focusing more on baking and eventually outgrew his home kitchen.

“I was baking at home for the first 1 1/2 years or so and the kitchen was in chaos all the time,” he said.

His wife had other concerns.

“David working out of the house is better for my waistline,” Pearson-Wharton said.

Wharton was referred by a friend to the Rev. Paul Donecker at All Saints Episcopal Church on Market Street where volunteers with Martha’s Table, a nonprofit organization, cook meals three times a month that are provided free to the public.

Donecker opened the state-inspected church kitchen to Wharton two to three days a week, who provides a donation for its use.

“The kitchen is not fully utilized, so why not?,” he said.

Donecker, who sometimes hears Wharton singing while at work, said he likes that the church is being used to benefit the community as founder Mary Snyder intended when it was built in 1900.

Much of what Wharton does in the kitchen is helping people connect to their past through the food he bakes.

“People send me pictures and recipes,” he said. “If I can take you back to a place in time, it’s all worth it.”

Selinsgrove resident Mitch Alday said Wharton has been able to do just that for him.

Raised in southwest Georgia, Alday said moving to Central Pennsylvania was an adjustment for him due to the colder weather and difficulty in finding homemade southern dishes.

“I grew up eating Hummingbird cake. It’s a very southern thing that you would get at Grandma’s house on Thanksgiving. David makes it like my grandmother,” he said. “Because of David’s food, I still have a connection to home.”

Baking has also kept Wharton connected to his past.

“We don’t often get a chance to rediscover our passions. It’s one of the things about David that I’m so proud of,” said Pearson-Wharton.

Wharton’s baked goods are sold at the weekly Selinsgrove Farmer’s Markets and several area eateries, as well as online at: www.davidsdeliciousdelights.com.