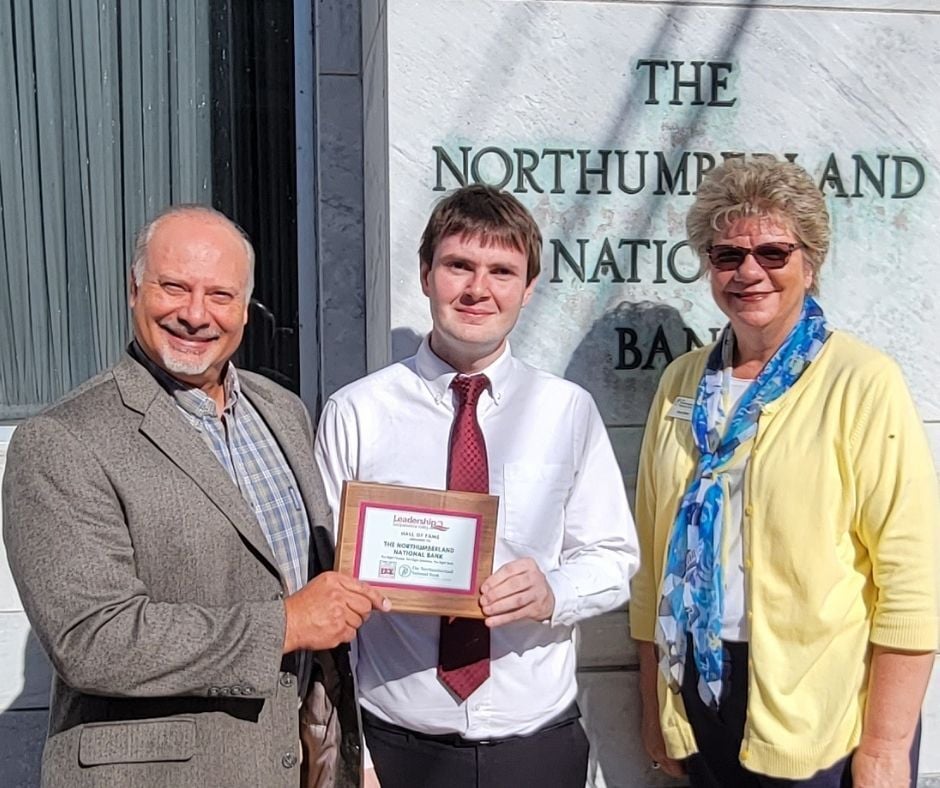 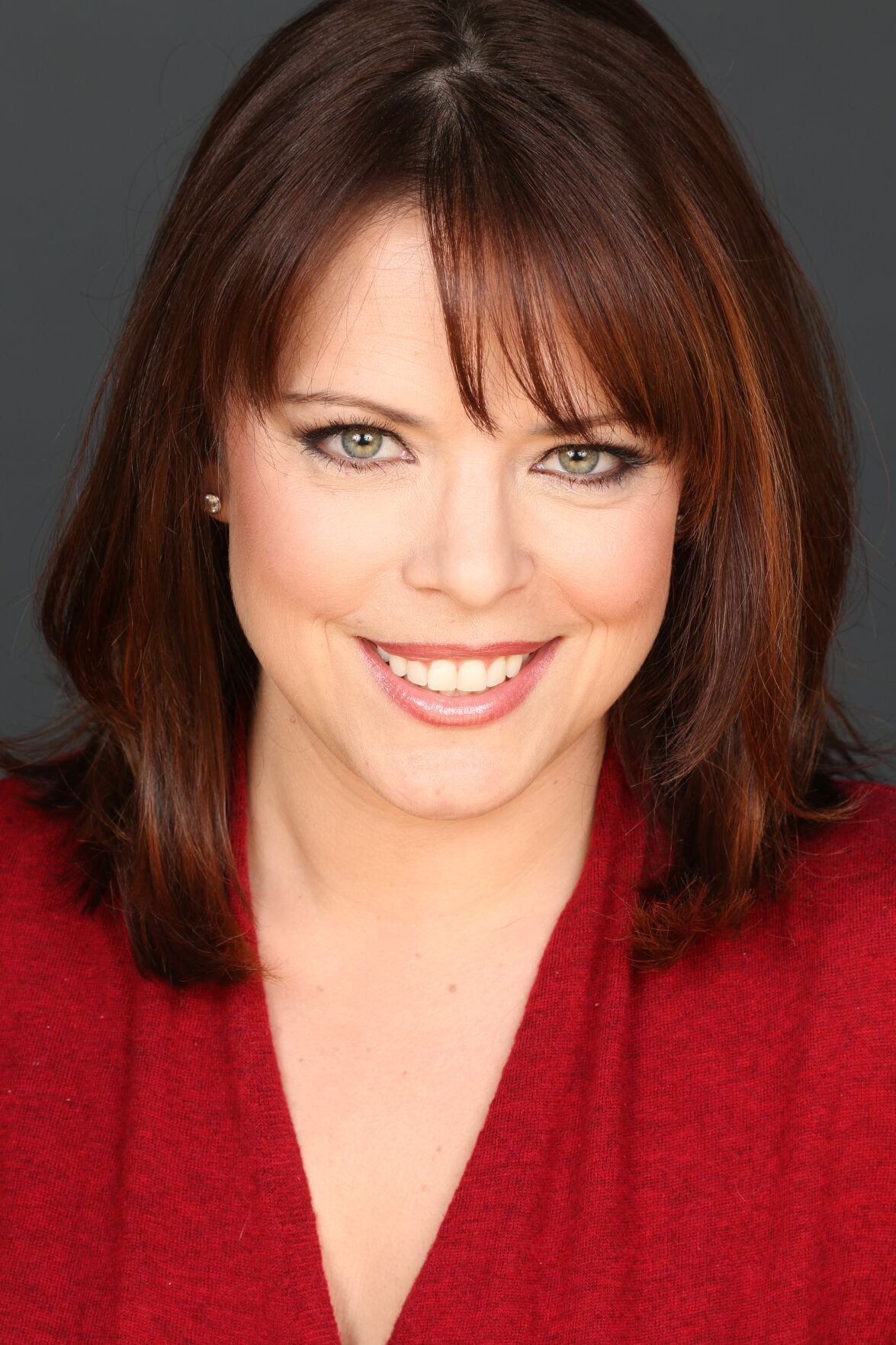 Bank President and COO J. Todd Troxell thanked Botts “for his hard work as well as his commitment and dedication to the bank, earning him this well-deserved promotion.”

He is currently attending Leadership Susquehanna Valley, and the bank was recently recognized as a Hall of Fame supporter for the organization, which promotes community and organizational leadership.

“We’re thrilled to see Tim grow as a leader and as a community member and are glad to be able to support him with this opportunity,” said Senior Vice President and Branch Administrator Diane Elliott.

Botts said: “I appreciate Norry Bank’s support in developing my leadership skills within the community where I live and work. I’m grateful to invest time getting to know other professionals through Leadership Susquehanna Valley, and I’m so proud to be representing the amazing staff at Norry Bank as part of this experience.”

WVIA, the PBS and NPR affiliate for northeastern and central Pennsylvania, has announced that Julie Sidoni has been named the organization’s news director, effective Oct. 4.

In her new role, Sidoni will lead WVIA’s investment in local journalism and will oversee WVIA’s local coverage across all of the station’s television, radio, and digital platforms.

“We are thrilled that Julie will be guiding WVIA’s journalism team,” said WVIA President and CEO Carla McCabe.

“Our priority in the past year has been to increase local output across platforms and have deeper conversations that effect change. With Julie’s extensive career serving northeastern and central Pennsylvania and her knowledge of the issues that matter most to the people we serve, Julie is uniquely positioned to lead this public service for the WVIA community by adding a journalistic perspective.”

Ben Payavis II, WVIA’s chief content officer noted that she has more than 20 years of experience covering stories in the region.

“We look forward to the contributions she and her team will bring to the radio programs Morning Edition and All Things Considered, as well as our public affairs television series, Keystone Edition,” he said.

Sidoni began her award-winning journalism career in public radio, at the NPR affiliate WDUQ-FM in Pittsburgh. She also spent time learning the business as a producer at WTAE-TV in Pittsburgh before graduating from Duquesne University, and soon landed her first on-air television reporting job at WJAC-TV in Johnstown, Pennsylvania. A year and a half later, she was hired as a reporter for WNEP-TV in Scranton/Wilkes-Barre and spent nearly 20 years there as an anchor/reporter.

Aside from her work in the news business, she is a writer and has been awarded a Master of Fine Arts in Creative Writing from Wilkes University. She is also an adjunct professor in the School of Communications at Wilkes University, teaching undergraduate public speaking.

The St. Marys, PA native now calls Kingston home. She lives there with her husband, Attorney Jeffrey Yelen, and her two sons, Charlie and Jack.

“I have loved serving my community all these years through my work at WNEP. I’m now very much looking forward to putting those years of experience into practice here at WVIA,” Sidoni said. “I learned how to be a journalist from my colleagues in public television and radio, so in many ways, this feels like a homecoming.”