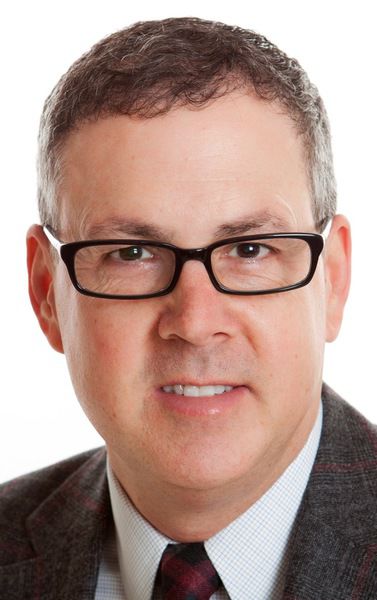 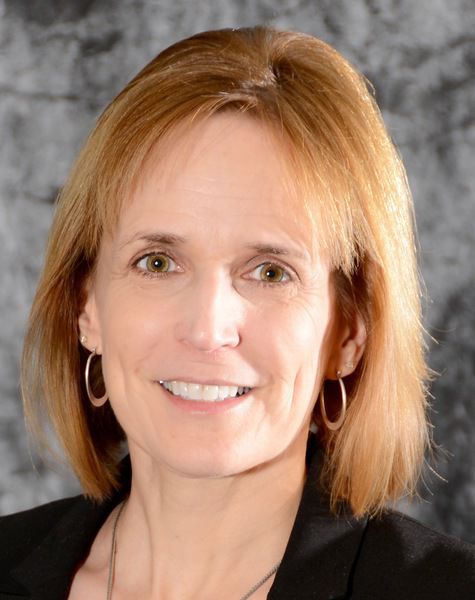 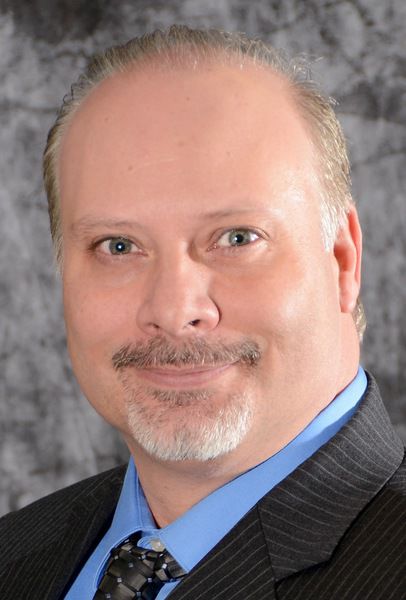 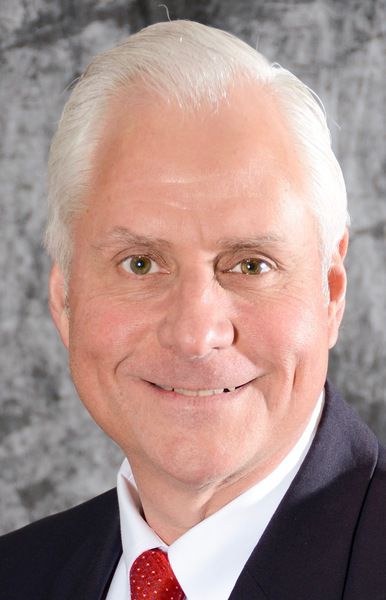 Martha Barrick, broker/owner of Coldwell Banker Penn One Real Estate has announced the office’s monthly awards for the month of December.

The award for most sales and listings for December went to Doug Wertz.

“Doug is the perfect example of the dedication we have here at Coldwell Banker Penn One. He makes the most of your home buying or selling experience,” says Barrick.

J. Donald Steele Jr., Chairman and CEO of The Northumberland National Bank has announced changes to the executive management team at the Bank.

J. Todd Troxell has been appointed President & Chief Operating Officer. Troxell has been with the bank since 1998 serving in numerous capacities including most recently as Executive Vice President and Chief Operating Officer. In his new role Troxell will lead all retail banking and lending activities including branch operations and electronic banking. He also is responsible for strategic planning and has been appointed to the Board of Directors. Troxell earned a bachelor of science degree in business administration from Susquehanna University and a master’s of business administration degree from Bloomsburg University. He is a graduate of the Stonier Graduate School of Banking, the Wharton leadership program and Leadership Susquehanna Valley.

In his new role he will lead wealth management and oversee human resources, information technology and investor relations. Ritter has worked in financial services in Pennsylvania for 34 years and prior to joining NNB in 2016 he was President and Chief Executive Officer of Susquehanna Trust and Investment Company. A graduate of The George Washington University with a degree in economics, Ritter has also completed graduate courses in accounting and finance.

Lisa M. Hassinger has been appointed Senior Vice President & Chief Risk Officer. In her new position Hassinger will lead all risk management activities at NNB and serve as the Bank’s primary contact with federal regulators. A 32-year veteran of the financial services industry, she has served in numerous operating and audit roles throughout her career.

Market Data by TradingView
Stay in touch with your community!
Sign Up Now!