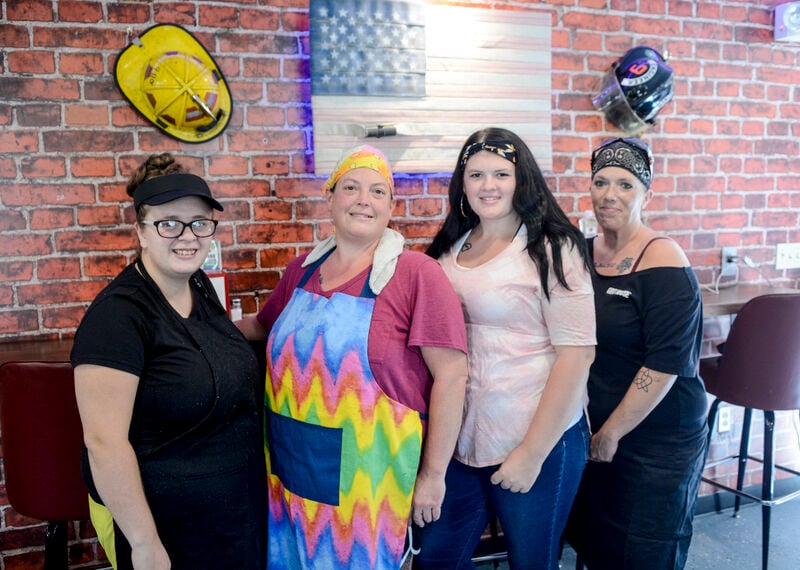 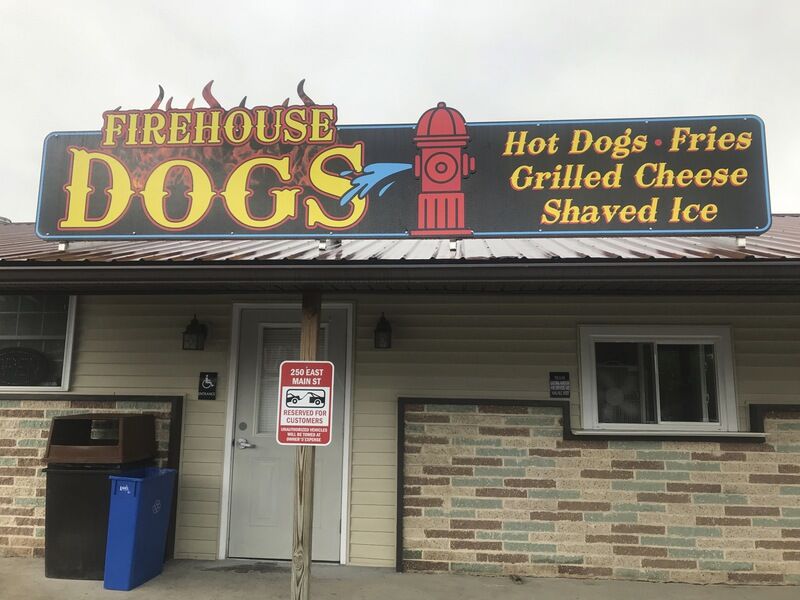 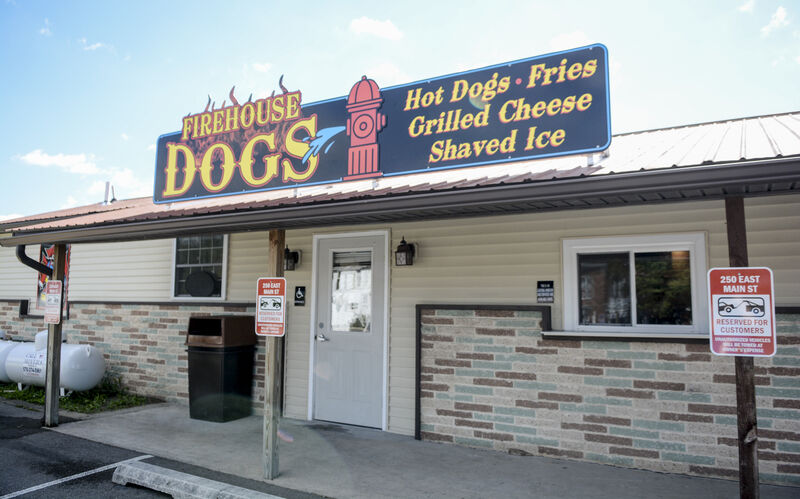 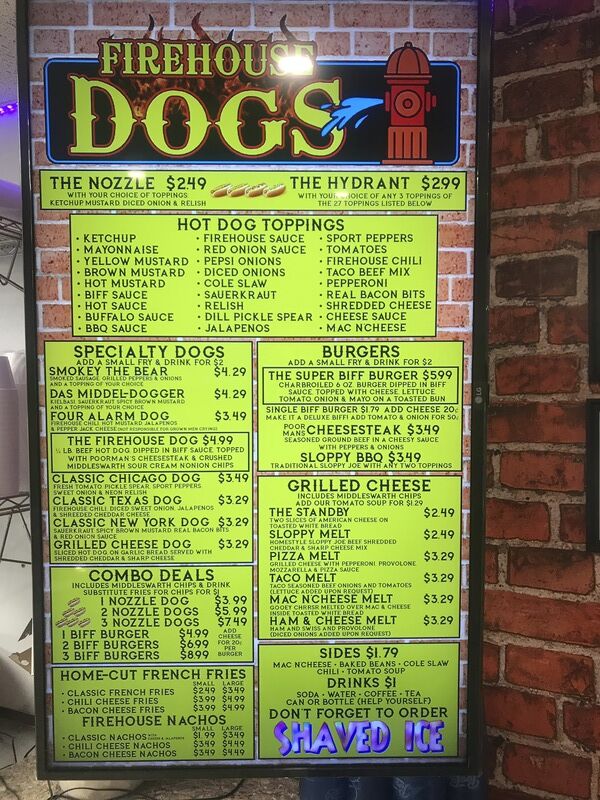 “I had 1,650 followers on Facebook before I even served a bite,” he said of the interest garnered by his social media announcement of the new restaurant at 250 E. Main St. in Middleburg.

Shambach, an enthusiastic cook, has always wanted to run a restaurant and after years working in the printing business decided to open his own eatery.

In December, he leased the property from the Middleburg Reliance Co. and renovated the building — that over the years has been an EMT office, produce stand and candle store — with a firehouse theme.

“The atmosphere and the food are great,” said Rylan Ebright, president of the fire company.

The 16-seat diner offers indoor and outdoor seating and with its five employees is doing mostly take-out service, said Shambach who has a similar burger recipe that harkens back to the Biff-Burger, a local favorite restaurant that formerly operated along the Routes 11-15 business strip in Hummels Wharf.

“I grew up on Biff-Burgers and I’ve had the recipe for about 10 years,” said Shambach who declined to say where he obtained it.

“It’s nostalgic, cheap, childhood eats,” he said of the items on his menu.

The restaurant is closed on Wednesdays.