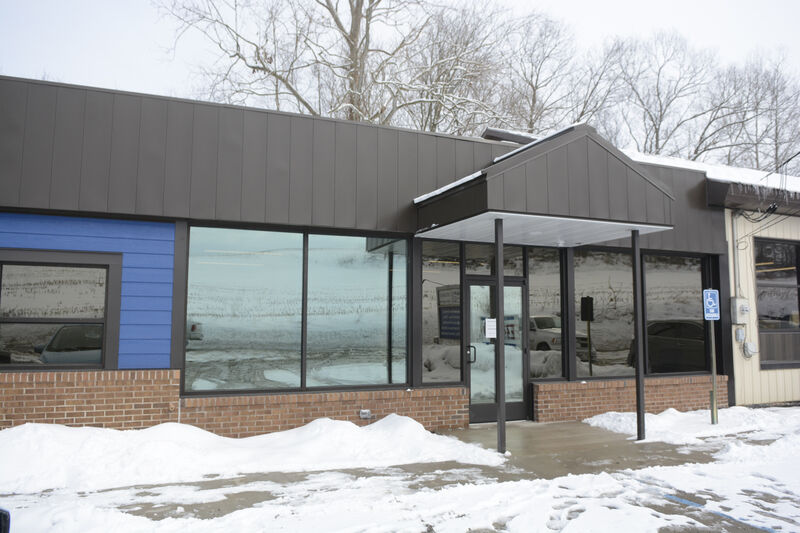 Robert Inglis/The Daily Item United Plate Glass in Sunbury is getting ready to celebrate their 40th anniversary and has recently added on and remolded some of their building. 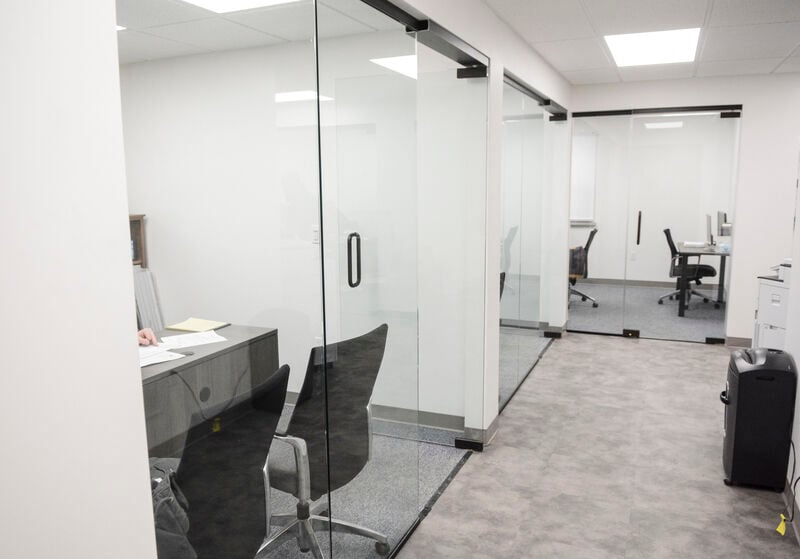 United Plate Glass in Sunbury has recently expanded remolded space at its home office near Sunbury. 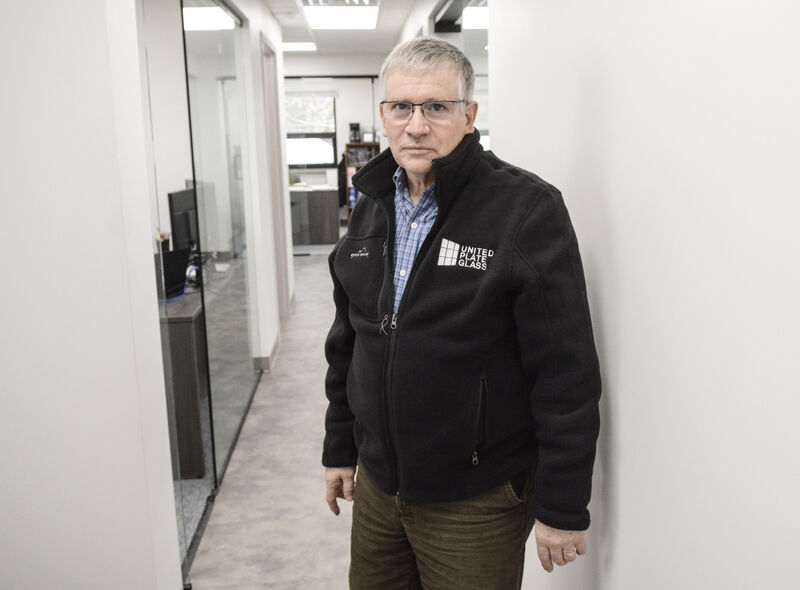 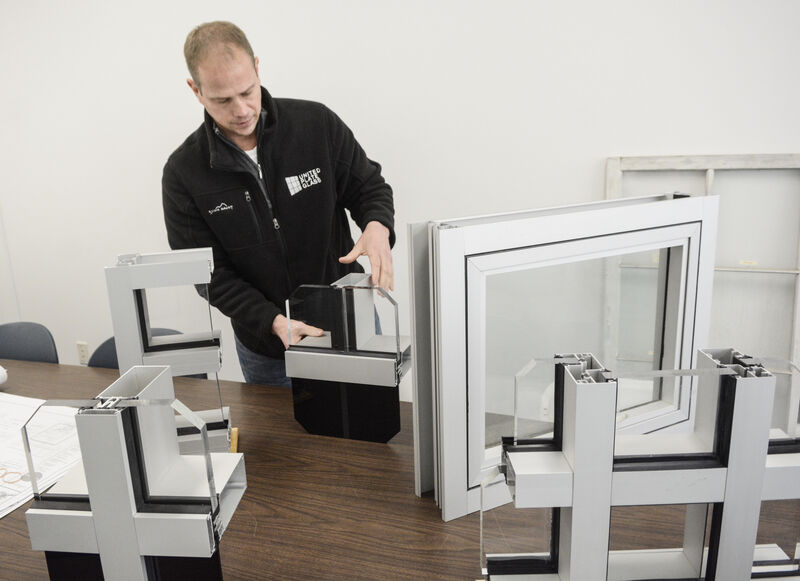 United Plate Glass co-owner Nathan Lawrence talks about some of the commerical products they have available.

Robert Inglis/The Daily Item United Plate Glass in Sunbury is getting ready to celebrate their 40th anniversary and has recently added on and remolded some of their building.

United Plate Glass in Sunbury has recently expanded remolded space at its home office near Sunbury.

United Plate Glass co-owner Nathan Lawrence talks about some of the commerical products they have available.

SUNBURY — United Plate Glass, a company with deep ties to the Valley, is about to celebrate its 40-plus anniversary, but there is nothing old or staid about this firm.

The company has survived the pandemic and is thriving with several new business projects on the horizon, said the company’s co-owners.

The Sunbury-based firm specializes in glass and glazing for commercial and residential customers.

Among its recent projects is a nearly completed job at the engineering building at Penn State, said co-owner Nathan Lawrence. They are also working on a Red Lion school district project, near Reading.

An even bigger project is in the works. UPG has earned a major contract with Geisinger as the health system builds a hospital in the Muncy area.

“We have all the windows and glass doors on that project,” said Dave Zartman, the other owner of UPG.

“That’s major,” he added. “Nate’s really got this company humming.”

The company works locally and travels to anywhere from two-to-three hours away, Lawrence said.

Company personnel were hoping to celebrate their 40th anniversary last April, Lawrence said, but everything was put on hold because of COVID-19.

But even with the pandemic, and having to shut down temporarily for six weeks last spring, the company had work.

“Nate had a nice backlog of work going into the shutdown,” Zartman said. “We had some jobs that were permitted by the state.”

The company produced sneeze-guards. “Glass fits right into that,” Zartman said. “We did a lot of scrambling to get plexiglass and glass to make sneeze guards. We were able to fill that need.”

Eighty percent of their business is commercial and 20 percent is residential.

“Commercial projects are our bread and butter,” Lawrence said.

On the residential side of the business, they work on insulated glass repair for homeowners, windows, and focus on customized shower enclosures.

Before it became locally owned, it was a subsidiary of a national company. They did commercial glazing.

Zartman Construction’s first house was next to the building that is now UPG, Zartman said.

“Dad (Gene Zartman) walked over to get a price on a project,”  Zartman said, “and they told him they were closing their doors. He made an offer to buy the facility and they accepted. That was in 1980 and we’ve kept it going since then.”

Lawrence, a Shikellamy High School graduate (1994), has been in charge of operations for about four years, Zartman said.

“I came on board in 2016,” Lawrence said. “Dave Zartman hired me with the hopes of growing the business.”

Hiring local people has contributed to the sucess of the company, Zartman believes.

“We have a lot of talented people in the Susquehanna Valley. Why not take advantage of them?”

“Among the current 21 employees are people hired from Triange Tech,” a trade school near Sunbury, Lawrence added. “We work closely with them.”

The company has hired people from Mifflinburg, Selinsgrove, Bloomsburg, and Line Mountain. They’ve worked with kids that come through the career programs at the SUN Area Technical Institute in New Berlin.

“There are lots of opportunities here at this company,” Lawrence said.

And when he finds one, he makes it work.”

To support the growth of the company, an additional space was built to the facility at 4762 Route 890 near Sunbury. Eight offices were constructed, plus a walk-in lobby.

Besides the success of the company and its local hiring practices, Lawrence gives back to the community in other ways, he said, by coaching youth football and wrestling.