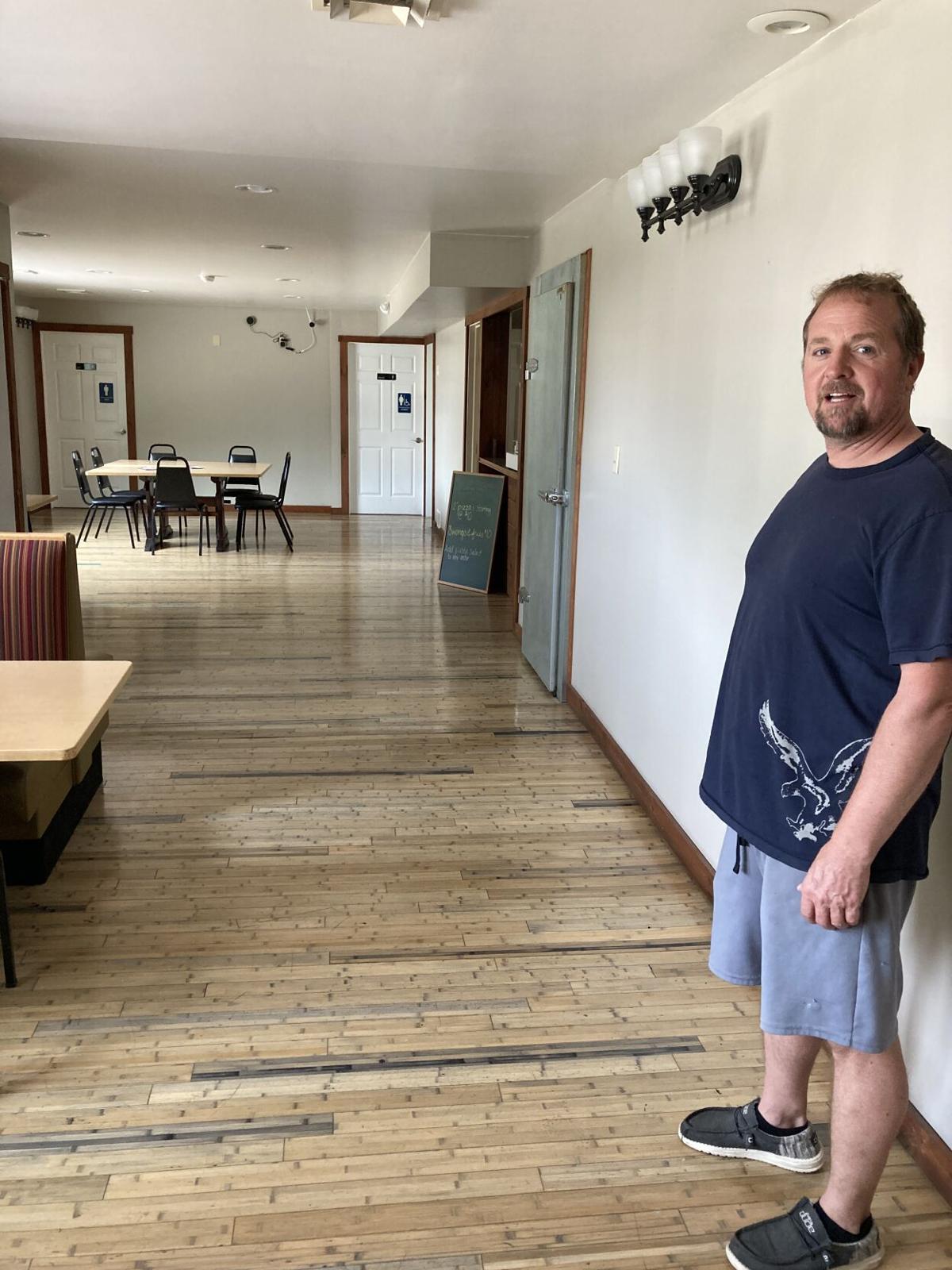 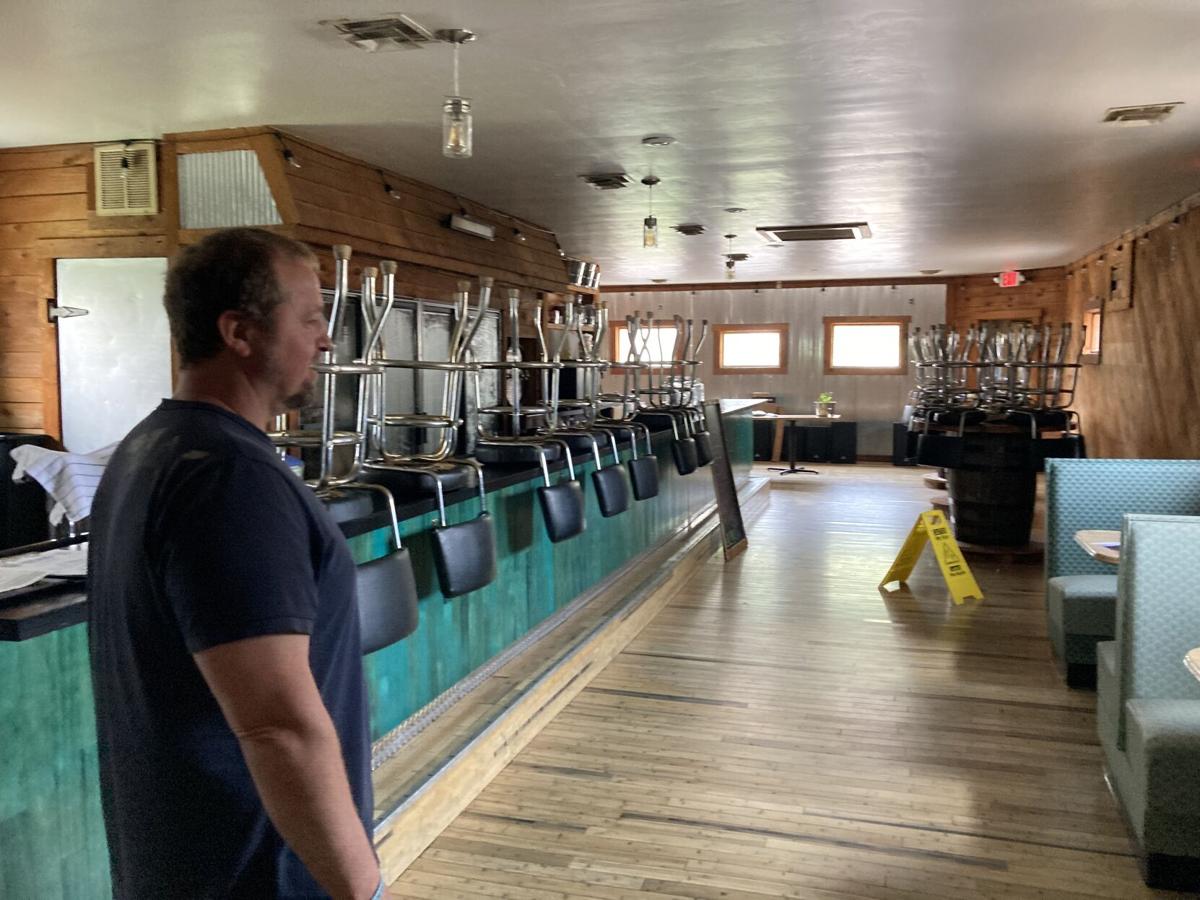 Jamon Folk, owner of the North Main restaurant in Middleburg, said his new café-style business does not serve alchool, but he eventually would like to open a brewery at the site. 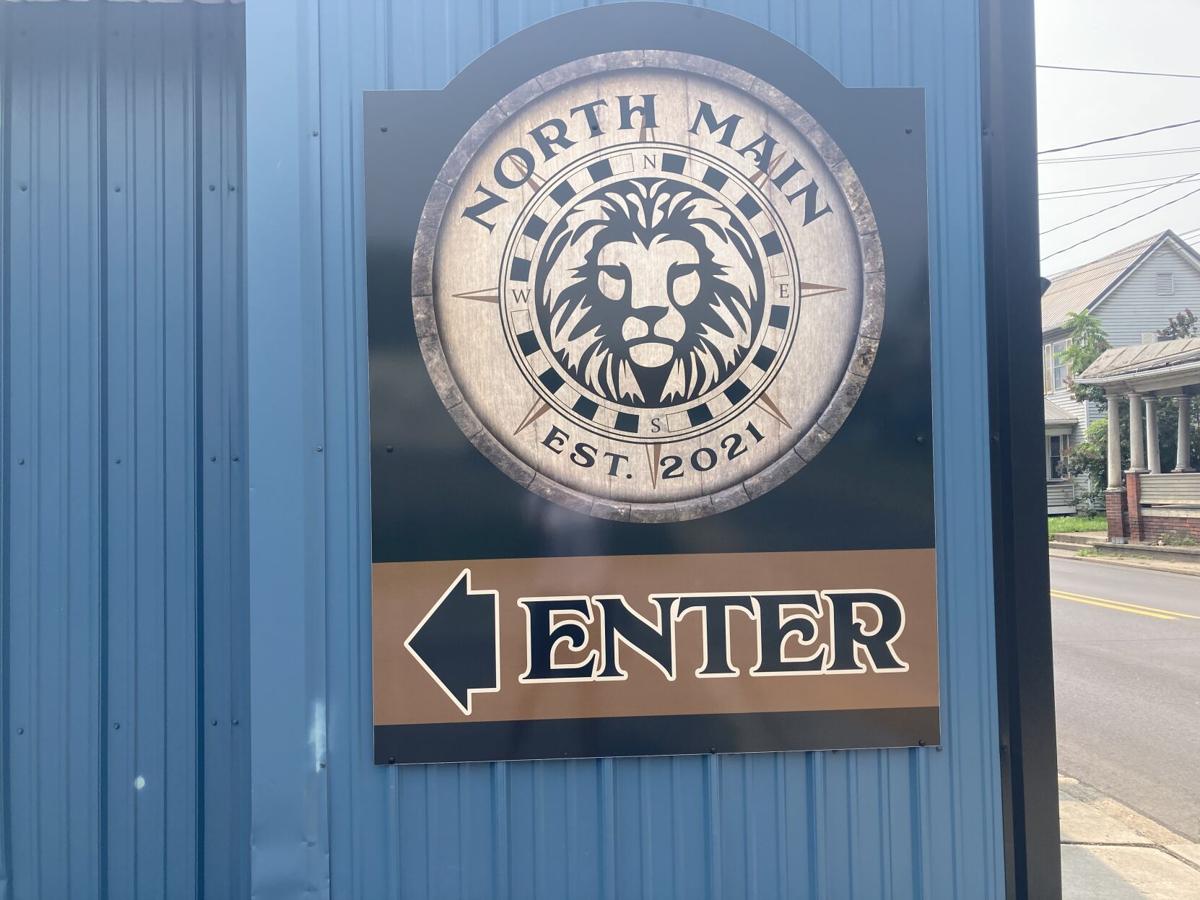 Jamon Folk, owner of the North Main restaurant in Middleburg, said his new café-style business does not serve alchool, but he eventually would like to open a brewery at the site.

Jamon Folk, of Beaver Springs, purchased the former Middleburg Towne Tavern at 132 N. Main St., in November and spent the past several months refurbishing the building that has been vacant for about two years.

Folk has experience as a server but said he decided to venture into restaurant ownership following a failed relationship.

“I just needed to refocus and find myself,” he said.

With chef Matt McKalips, of McClure, and four employees, Folk opened the restaurant in early June and held a grand opening event on Saturday.

They purchase most of the food they use from local farms and markets.

“Most of what we buy is from within 10 miles,” said McKalips, including potatoes from Middleswarth and meat from Troutman’s, both Middleburg businesses.

A graduate from the culinary school at Penn College, McKalips said he wanted to work with Folk once he learned he could be creative in the kitchen and cook from scratch with fresh food.

“We’re trying to serve American-PA Dutch food, but elevated. Foods that bring back memories,” he said, citing his Lebanon bologna reuben sandwich among the offerings at North Main. “We don’t want to just do chicken and waffles and green beans. You can get that anywhere.”

Folk said his interest in restaurants began as a young boy when he would visit his grandparents who ran a Sears catalogue business in Middleburg and he would spend a lot of time next door at Vinnie’s Pizza restaurant, which is still operating not far from North Main.

He hopes his cafe-style restaurant will attract families and be a regular meeting place for old friends.

“That’s the atmosphere I’d like to provide,” he said.

Folk is keeping the bar in the tavern area of the restaurant but doesn’t have a liquor license so it’s BYOB along with the beverages now being served, like fresh lemonade, mint ice tea or iced coffee.

“I’d eventually like to add a brewery,” he said.

North Main is open for dine-in or take-out from 11 a.m. to 7 p.m. Thursday through Monday.