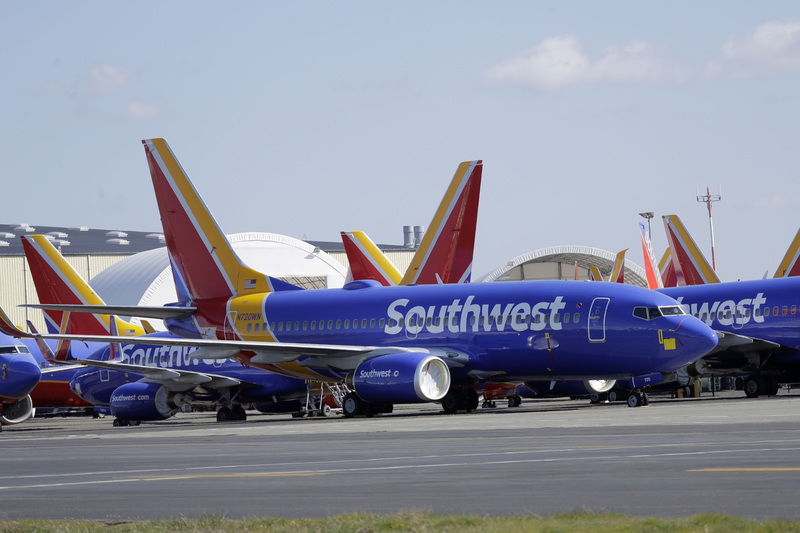 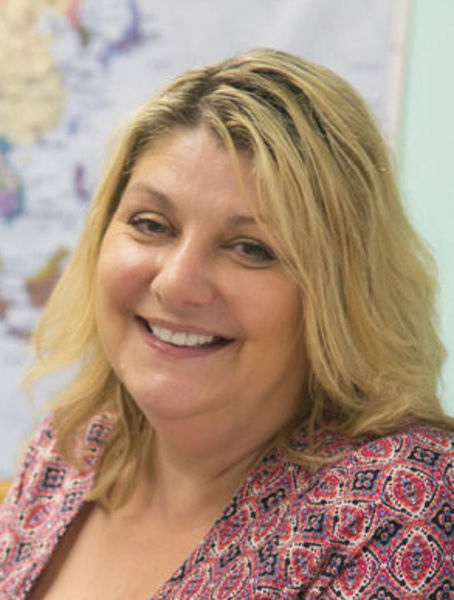 Amie Miller is the owner of Miller Travel Agency in Middleburg.

Amie Miller is the owner of Miller Travel Agency in Middleburg.

MIDDLEBURG — Although most non-essential travel has been shut down around the world, those who work in the travel industry remain busy.

Amie Miller, owner of Miller Travel Agency in Middleburg, spends most of her time working with clients seeking refunds or rescheduling rather than booking new trips.

Miller’s Middleburg office is closed as a non-essential business. Agents are doing most of their work via email or over the phone. As the novel coronavirus has devastated the industry, Miller said working with an agent directly can be beneficial.

“The times are quite turbulent to say the least,” Miller said. “The value of having a travel agent to navigate this for you is proving invaluable. People who booked online are waiting in extremely long phone queues and not obtaining positive results. While refunds are taking up to 90 days for most airlines and tour operators, we have been successful in protecting each and every client.”

A more or less normal summer of travel “can be in the cards, and I say that with some caution,” Dr. Anthony Fauci, director of the National Institute of Allergy and Infectious Diseases, said on “CBS This Morning.”

Fauci said summer activities depended on continued success in flattening the virus’ rate of transmission — and could change rapidly in the event of a spike in infections.

A recent Harris Poll asked Americans how long after the curve flattens they would go to a hotel: “One fifth of Americans (21 percent) say they will stay in a hotel within a month,” with the figure rising to 41 percent within three months and 60 percent within six months.

For airlines, the tipping point for most Americans to return to flying comes after four to six months. And more than half said they’d wait a year or more before going on a cruise, according to the poll.

Cruising took a big hit after the Centers for Disease Control and Prevention on March 14 issued a no-go order for cruise ships sailing from U.S. ports after several reported COVID-19 outbreaks on board. On Thursday, the CDC extended its no-sail ban, and did not cite a firm date for a return to sailing.

“Most cruise lines are offering refunds on canceled sailings or a travel credit worth 25 percent more than you paid for the cruise,” Miller said.

“The trend seems to be that they are cancelling sailings approximately 30 days prior to scheduled departures. Word of caution, sailings for next year are already almost full.”

Roger Dow, chief executive of the U.S. Travel Association, thinks travel will rebound, just not as quickly and not all at once.

One thing for sure, Dow said, “Americans generally are going to stay home until next year. … Europe is done for American travelers. The most important thing as an industry is that we have to be ready for when that moment comes.”

“Fasten your seat belts, next year travel will be off the charts after vacation plans were put on hold this year,” Miller said.