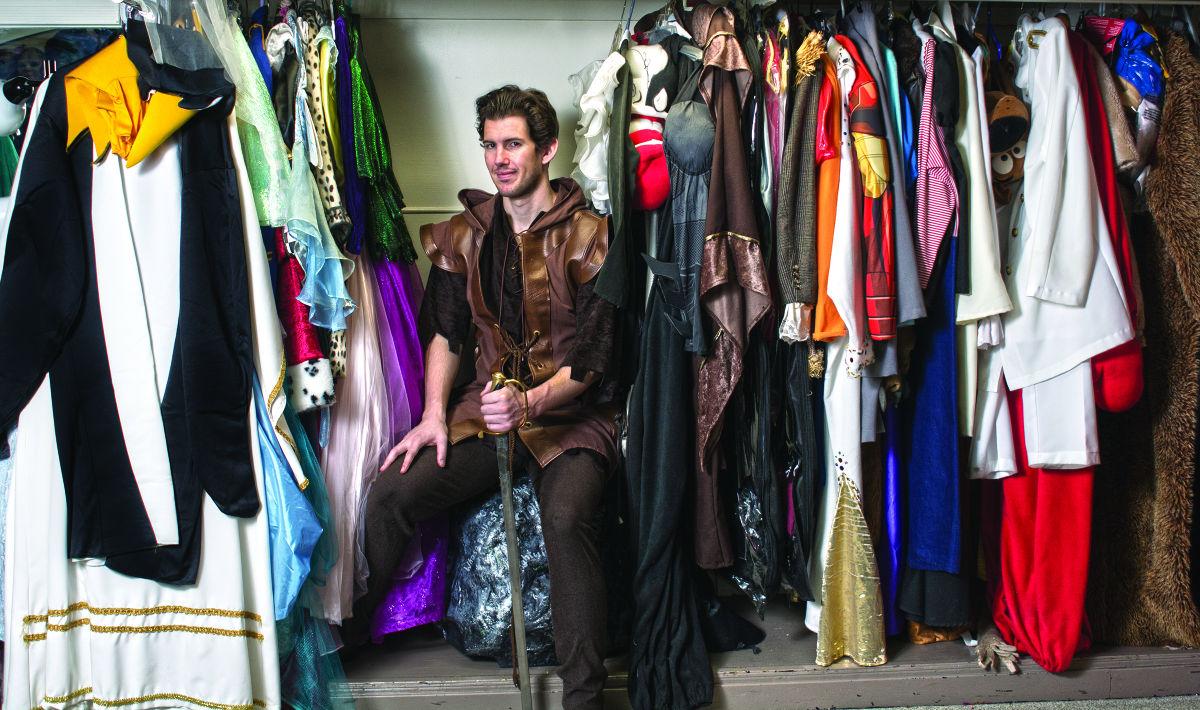 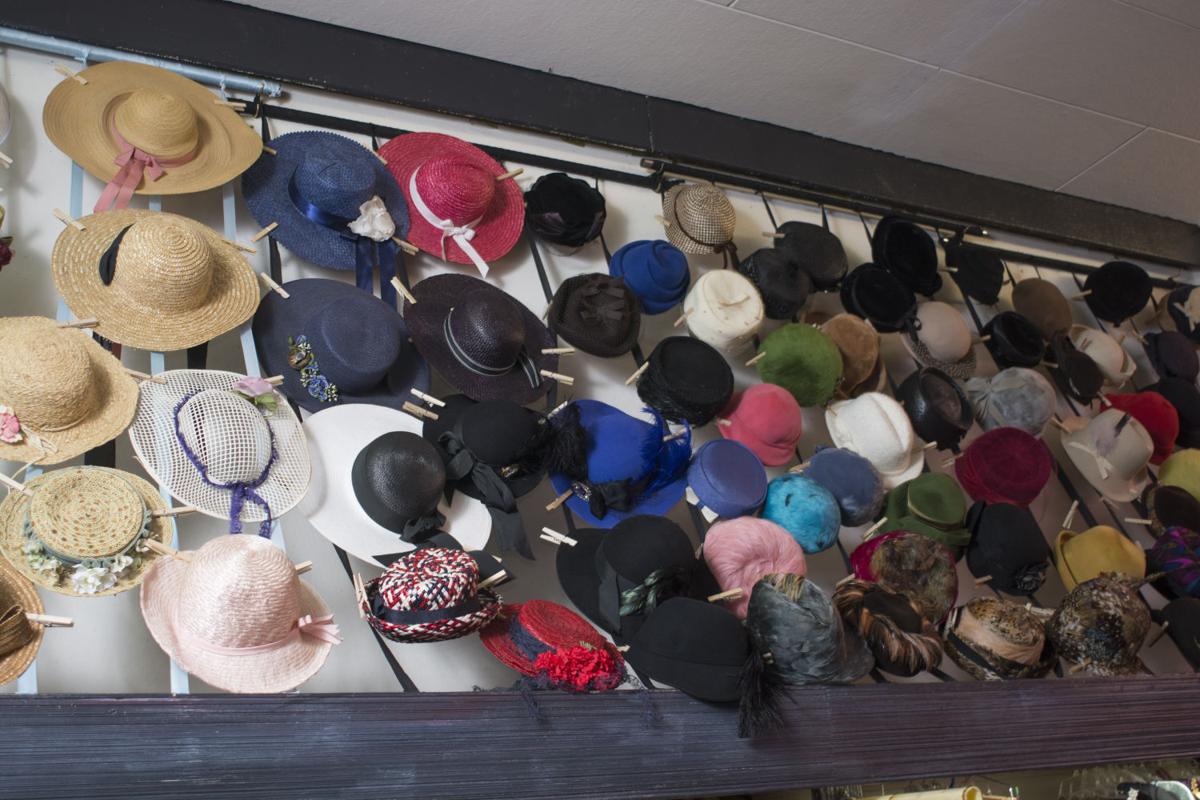 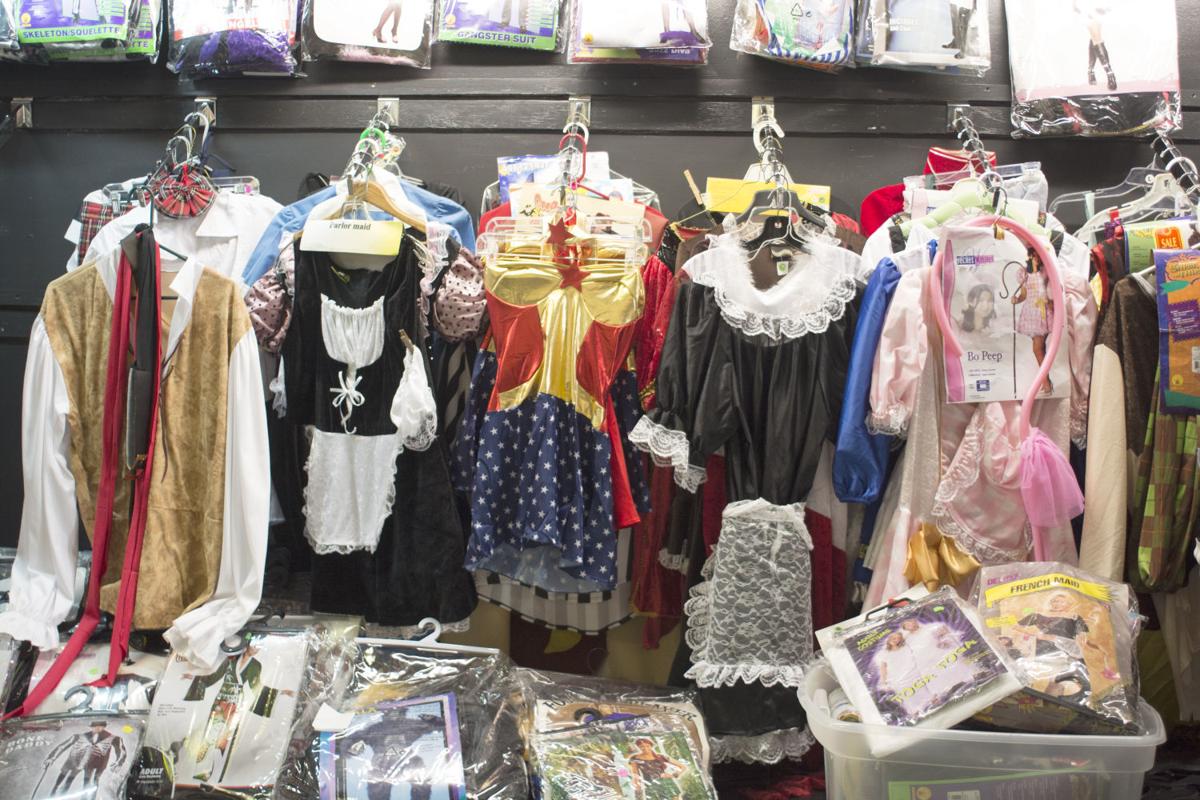 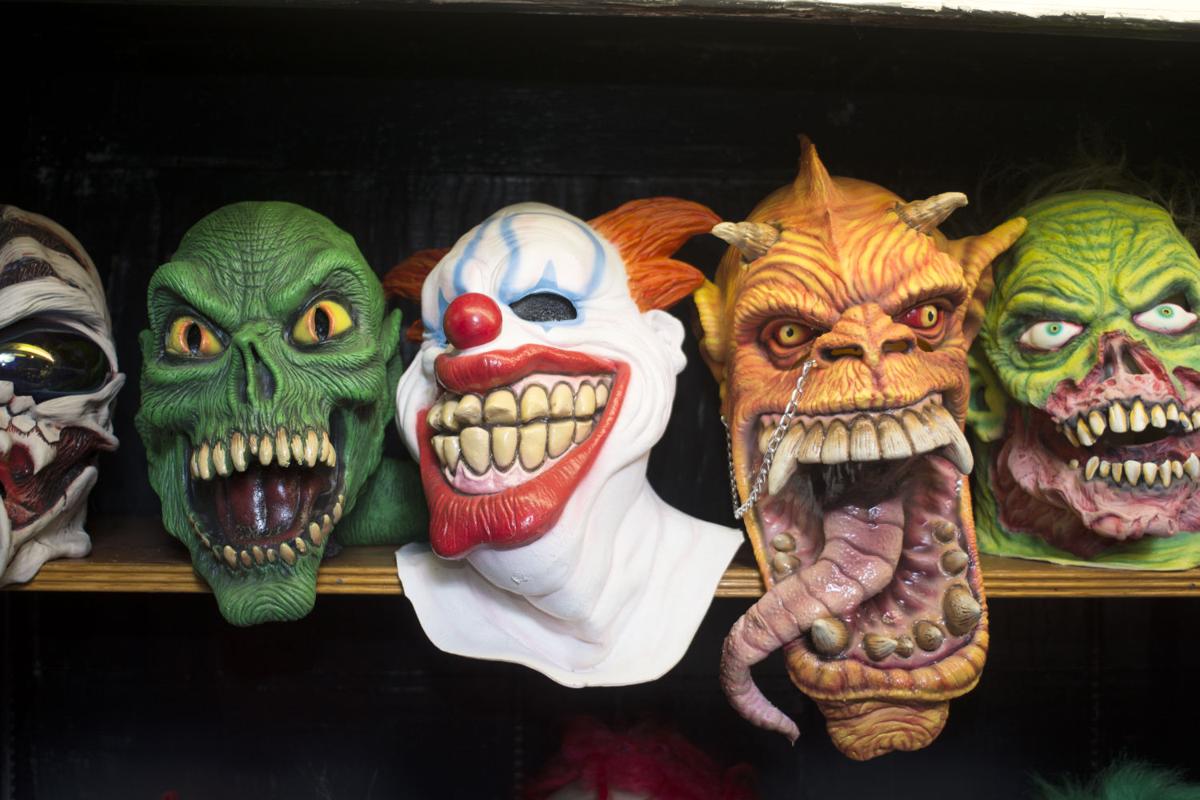 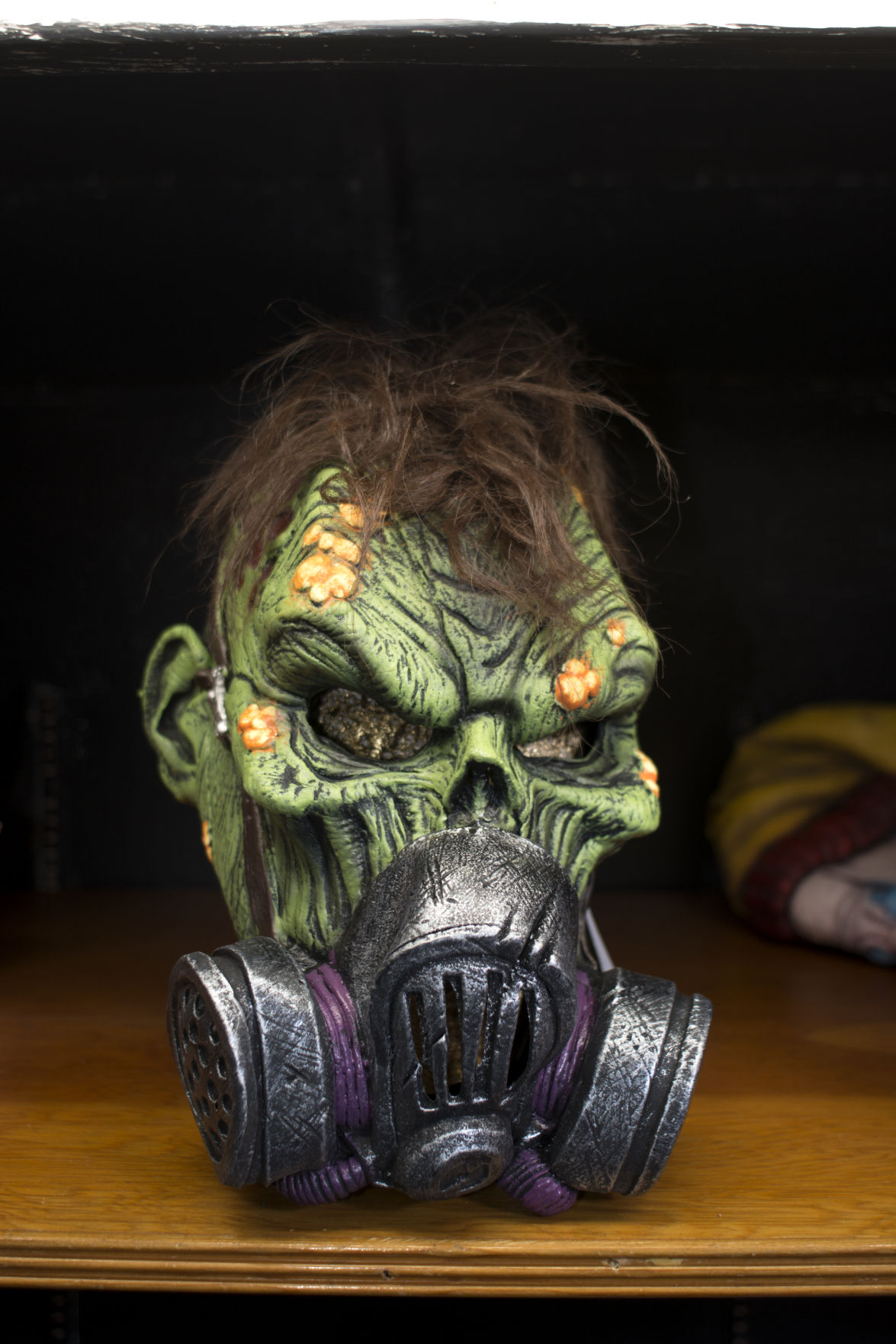 SUNBURY — Owning your own business is not an easy task.

That’s why, according to 32-year-old Ben Hartman, owner of Ben’s Costume Shop at 359 Market St., the key is to set yourself apart, be different and become a destination that people want and need to travel to.

“Each year, as more and more people shop online, you have to do more to set yourself apart,” Hartman said. “If I offer the same thing people can get on Amazon, I’m doomed.”

The 2005 graduate of Bucknell University, who purchased the business and inventory in September 2014 from retiring JoAnn Long, Scott Heintzelman and Nancy Welfer, said the shop needs to stand out.

“It has to be a destination,” he said. “If it’s just a costume shop, it won’t work. It has to be worth traveling to. It has have more weirdness, or be offbeat and strange.”

Owning his own costume shop business has been a challenge. While he has expanded the store to include Gorillagrams — where customers would hire him to dress up in costumes and deliver candy, balloons, cards or other gifts to their loved ones — his business has taken a hit from online stores and Community Aid in Selinsgrove.

And while the store has a huge inventory, attempting to organize and display everything —  Renaissance, Colonial, Victorian, flappers and gangsters, ’60s, ’70s, ’80s, Wild West, pirates, Biblical, mascots, military and more — has been a challenge.

“I want you to shop here because it’s worth it, not because you want to do me a favor,” Hartman said. “I want to have things here that you can’t get anywhere else.”

He has partnered with seamstress friend, Amber Deane, to start creating costumes and offering accessories, fabrics, wigs, supplies and other items for other creative people.

Furthermore, he plans to attend more shows, cons, fairs and festivals to show off his costumes and sell accessories.

At special events, people are expecting these items to be pricey and are already in the mindset to buy something unique.

Sunbury is a great place to have a business because it’s inexpensive and centrally located, Hartman said.

“We are the kind of business that people want to travel to,” he said. “Sunbury is on its way up. It’s an inexpensive place to be. In a couple years, it will be a prime location. I have faith in people like SRI (Sunbury Revitalization Inc) and other entrepreneurs that they’ll make Sunbury a swinging place in a couple years.”

In five years, he’d like to double his business and have his inventory searchable online.