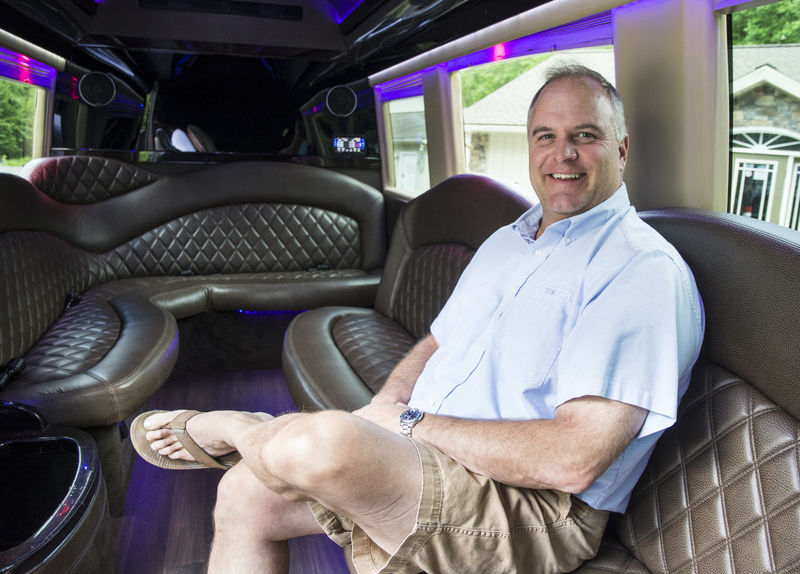 Chris Peifer, owner of Susquehanna Valley Limousine, sits inside one of his company’s 12-passenger Mercedes Sprinter limousines, a vehicle that has been popular lately for people touring wineries. 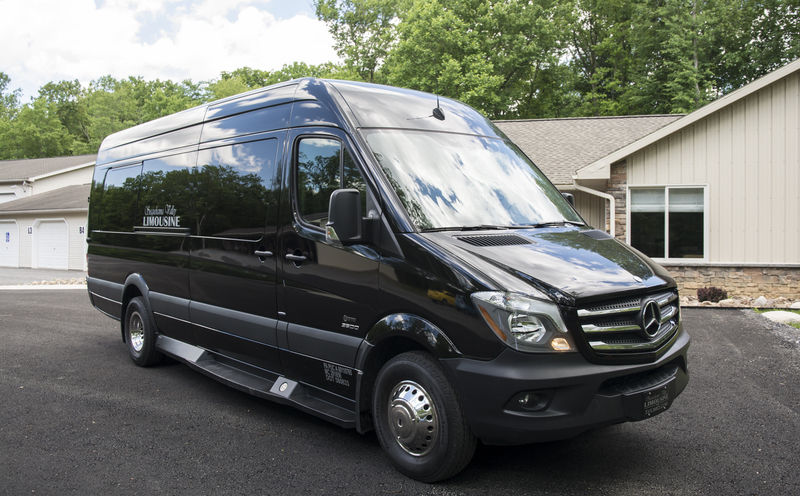 A Mercedes Sprinter limousine is parked at Susquehanna Valley Limousine in Point Township, near Northumberland. 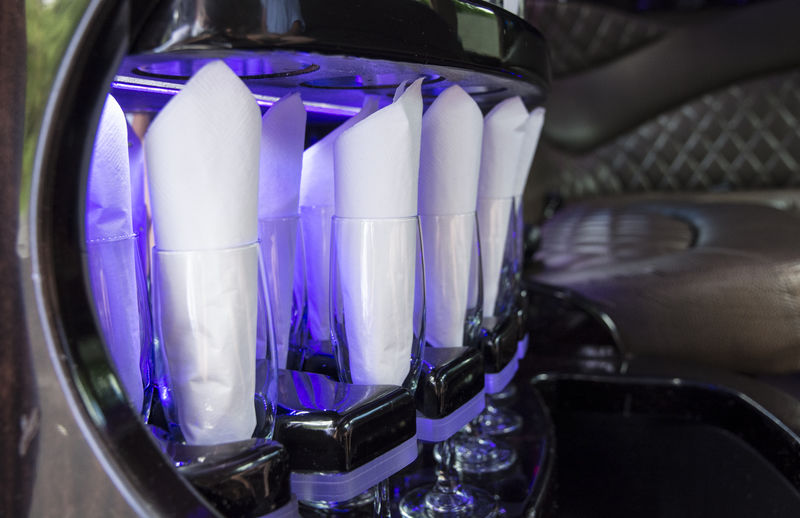 Chris Peifer, owner of Susquehanna Valley Limousine, sits inside one of his company’s 12-passenger Mercedes Sprinter limousines, a vehicle that has been popular lately for people touring wineries.

A Mercedes Sprinter limousine is parked at Susquehanna Valley Limousine in Point Township, near Northumberland.

The Valley limousine car service business came to a screeching halt in March when the COVID-19 pandemic began.

“I think we were one of the first businesses hit” by the end of corporate and recreational travel, said Chris Peifer, owner of Susquehanna Valley Limousine, based near Northumberland.

Peifer said the abrupt closure of so many businesses has had an even deeper impact than when airplanes were grounded after the 9-11 terroristic attacks.

“It was hard for all of us to absorb how quickly the world shut down and how so dependant we are on other businesses,” he said. No one is renting a chauffered vehicle if they can’t fly, can’t go on a cruise or stay at a hotel.

Although high school graduation ceremonies were significantly scaled back, Diggan and Peifer were able to pick up some business in that area.

“A lot of schools held drive-in graduations and limited the number of vehicles allowed,” said Diggan.

Some families opted to lease a limo so more family members could participate in the event.

Diggan said he rented out several of his 15-seat vehicles for commencement events in Northumberland, Snyder, Union and other counties.

His staff of five full-time and five part-time employees were out of work for a time during the health crisis, but Diggan said as state’s lift stay-at-home mandates and business resumes, he’s putting his vehicles back on the road.

As business resumes, Diggan said his drivers are wearing masks and riders are asked to do the same while in the vehicle which is equipped with wipes and sanitizers.

“Our detail crew is cleaning a lot,” he said.

Peifer, who averages about 25 employees and offers a fleet of about 19 vehicles that includes town cars, vans, SUVs and a 35-passenger bus, anticipates corporate business won’t return as quickly so he’s focusing on smaller retail events.

Both Peifer and Diggan said the service they offer will still be needed as people start to venture out but agree it will take some time.

“I firmly believe 2021 will be our best year,” said Diggan who has been in business for five years.