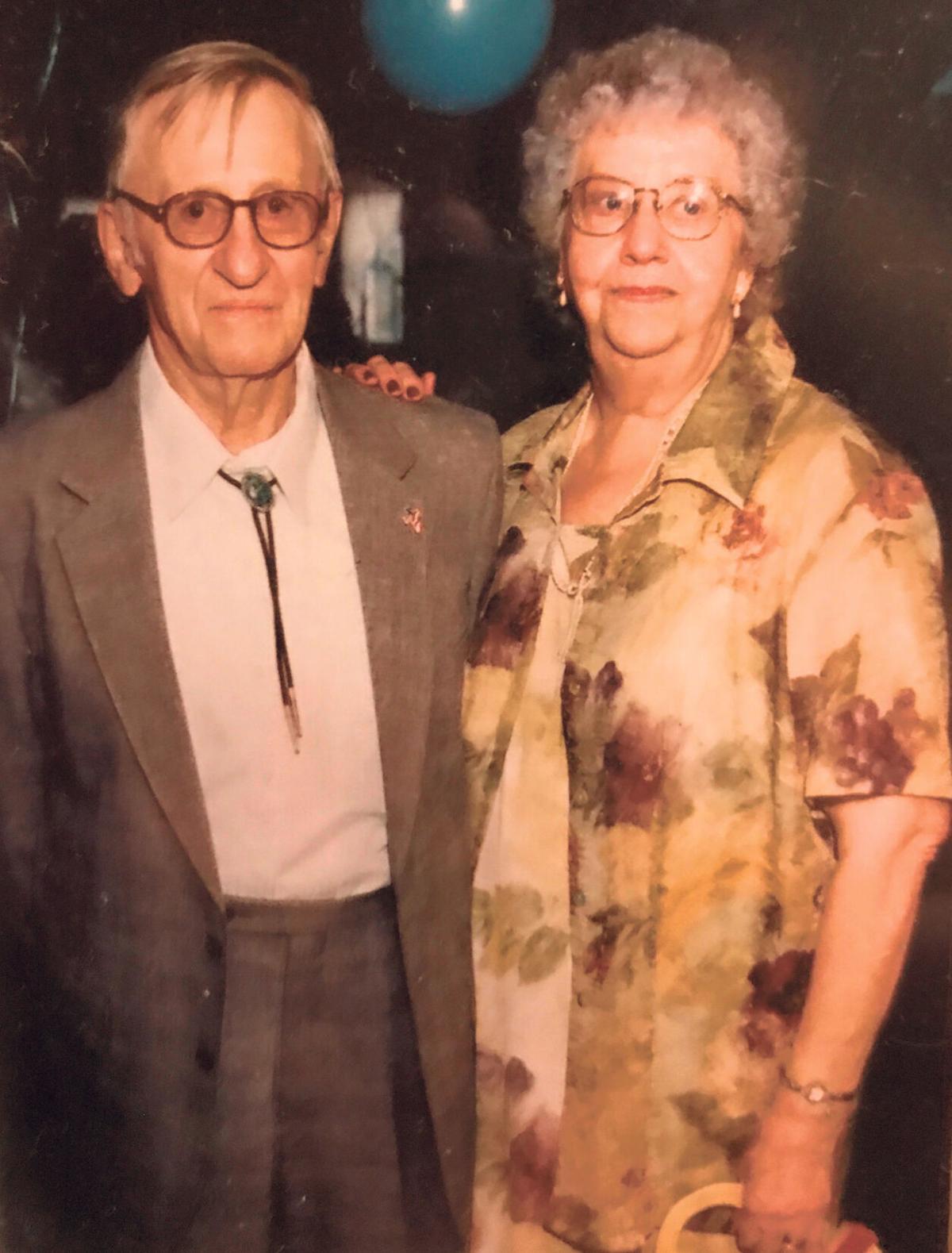 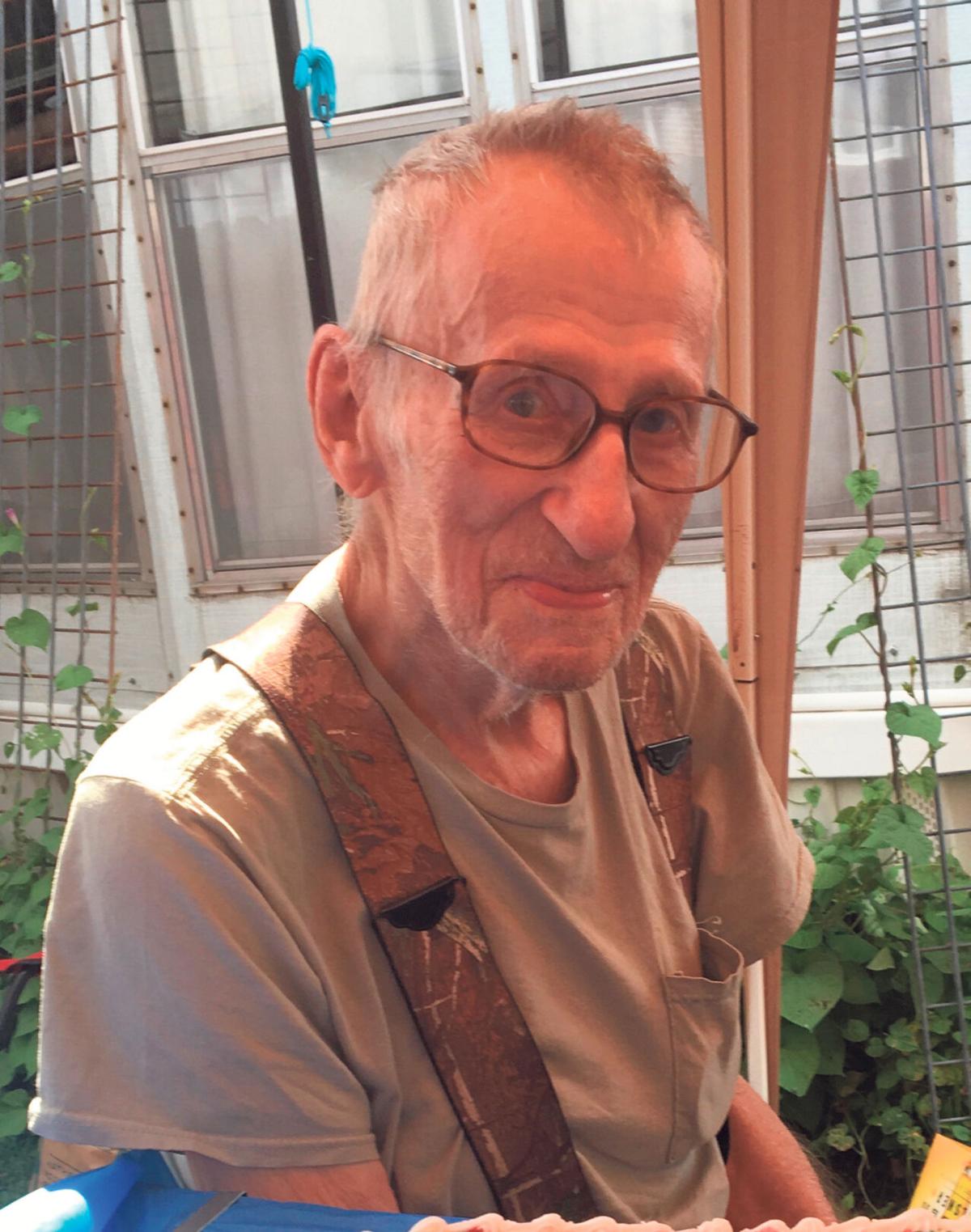 SELINSGROVE — Paul Seebold’s family continues to mourn his loss at the age of 99 from COVID-19.

The Selinsgrove resident died in May in the hospital with his wife, Nina, 92, at his side. Both were being treated for coronavirus, but only she survived.

“They moved them to the same room and pushed their beds together. They were holding hands when he died,” said their daughter, Diane Herman.

Nina Seebold is home now and her relatives are trying to figure out how the couple contracted the virus since they were quarantined at the onset of the pandemic with only a few very brief visits from two family members. They say the only way the disease could have been introduced to the home-bound Seebolds is via one of the home health care workers that had been working with the couple for a year.

Herman said her mother told her during a telephone conversation in late March that one of the home care employees was ill with a sinus infection and laying on the couch.

“I called them every day and she said one worker was sick for three days,” said Herman.

Bill Seebold, the couple’s son, said when he visited his parents to start a fire in the wood-burning stove because his father liked the home to be very warm, he noticed that none of the health care workers were wearing masks. He said they gestured him inside and told him he didn’t need to cover his nose and mouth.

Kevin Walter, the Seebold’s grandson and neighbor, said he often saw employees walking in and out of his grandparent’s home without masks or gloves. Walter said the health care workers now caring for his grandmother are wearing proper protective gear in her home.

“They have the whole body armor,” he said.

Janeen Latin, president and CEO of Capital Home Care, would not comment on the Seebold family’s claims.

Herman and other family members said they had no problems with the home health care staff. Her sister, Lorraine Conrad, still uses them for her own care and said they are always masked and gloved, but they want to know how their parents contracted coronavirus.

“I don’t want this happening to someone else. I’m glad mom was with him, but it doesn’t make it hurt less,” Herman said, shaking her head as she thinks of her father’s death just before his 100th birthday on July 17. “I think he would have made it.”

Family members were in contact with Pennsylvania Department of Health representatives after Paul Seebold’s death but other than being told that no one in the family needed to quarantine because they had little contact with the elderly couple, they’ve heard nothing.

Health Department spokesman Nate Wardle also declined to specifically comment on the Seebold case but said, in general, the agency tries to investigate each positive coronavirus case within 24 hours.

An investigation includes gathering demographic information, where the person may have been exposed and with whom they have had contact. The information is also shared with anyone who had close contact with the infected individual and they are told to isolate at home for 14 days.

“Close contact” is defined as someone who had been within six feet for more than 15 minutes, Wardle said.

No one from the family was in close contact with the Seebolds during the pandemic, Herman said.