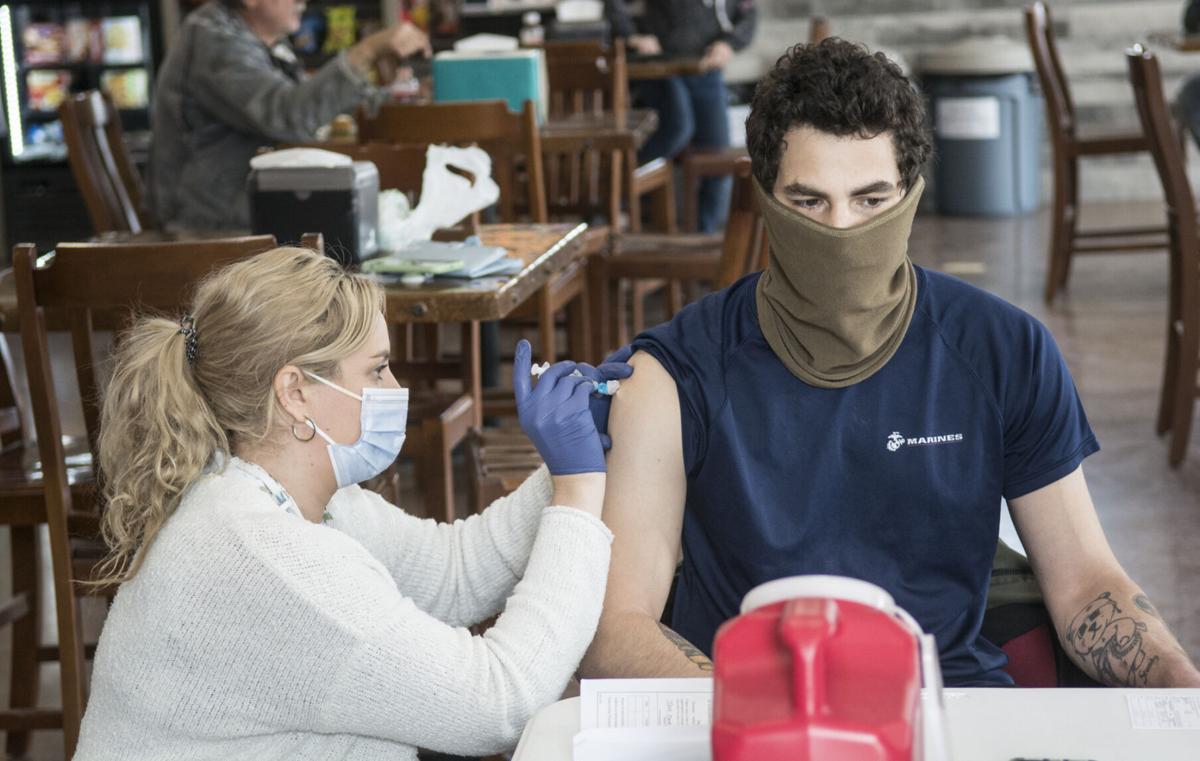 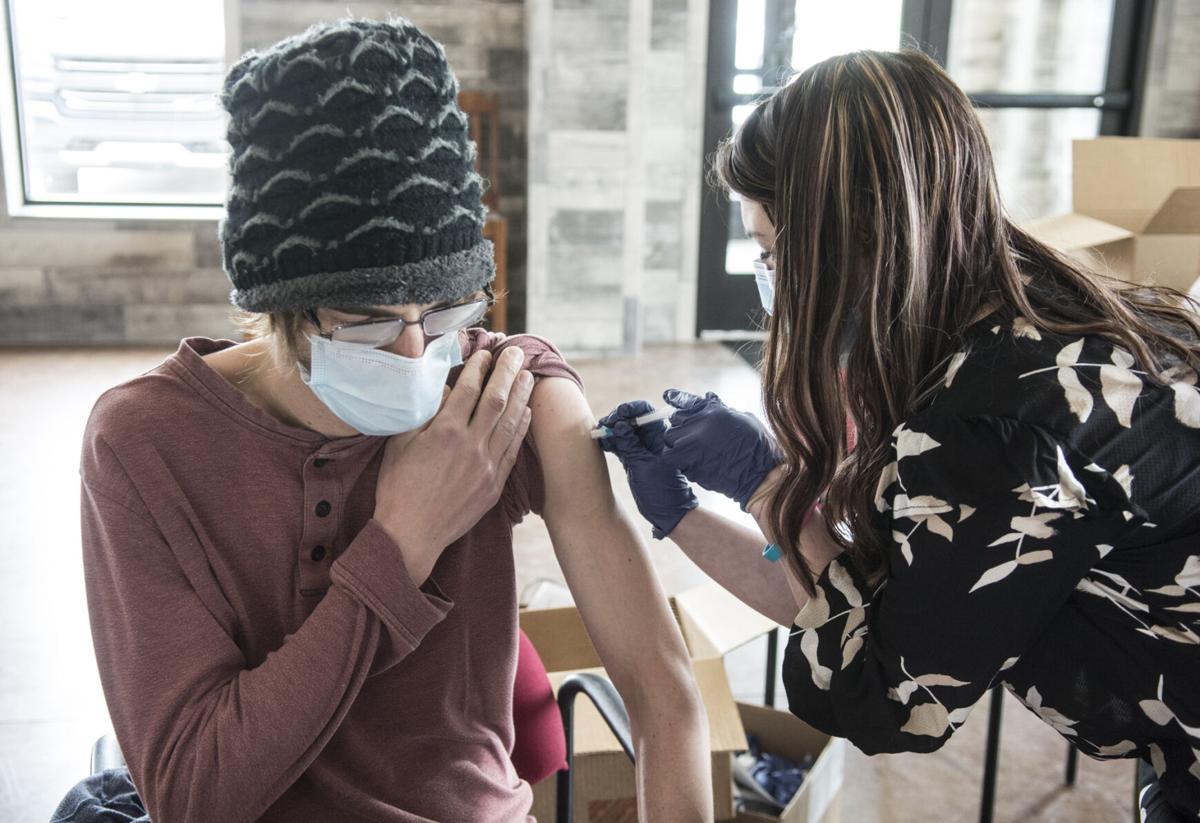 MIFFLINBURG — For the better part of two months, Bob Delsite has been trying to set up a COVID-19 vaccine clinic for employees at Ritz-Craft and Rusty Rail in Mifflinburg. After the success of Friday’s clinic and the increased eligibility across Pennsylvania, Delsite is now eyeing a second clinic for family members of employees.

Delsite said more than 140 employees of the two Mifflinburg-based companies were able to get their first doses of the Moderna vaccine.

“Our initial goal was to get 100 employees, but we blew past that this morning,” Delsite, a human resources manager for Ritz-Craft said. “When we set this up two weeks ago, just manufacturing employees were eligible. Now that it has changed, we are looking into doing family members. We might do something on a Saturday for families if we can.”

Pharmacists from Weis Markets were on hand to administer the vaccine to employees, who had a range of emotions while getting a shot.

Carly Miller, who has worked at Rusty Rail for 4 years, said she was nervous before her shot.

Miller said she will now “be able to serve without any worries. I am glad I chose to get it.”

Employees visited the employee breakroom at Ritz-Craft starting early Friday morning to get their Moderna vaccine from three Weis Market pharmacists. Employees turned in their papers as the doses were drawn up, then sat down at one of two tables to get their shot. They then waited around for 15 minutes for any allergic reactions before heading back to work.

The biggest lines were early in the morning before a lull and then a slower but steady returned stream around noon.

Brittany Venturella was one of Weis’s three pharmacists administering shots Friday. Venturella, a district manager, said she and her colleagues have done many clinics outside of their in-store locations and along with in-store shots. To set up a clinic for a business, she encouraged managers to call their local stores.

“Safety is paramount, the well-being of our employees is important,” Delsite said. “Everybody would love to get rid of the masks and this is a step toward that.”

Eli Ward, who works at the Rusty Rail, said he avoided a lot of social interaction over the past year but feels like getting the shot means doors are opening.

“I waited until it was more widely available because I didn’t feel like was high risk,” he said. “It’s nice to do your part.”

Jeff Mandrell, who also works at the Rusty Rail, said he was relieved to get his first dose Friday.

“It’s the first opportunity I had,” he said. “I was just kind of waiting. I’ve always felt safe, but now I am relieved others will be safe around me.”