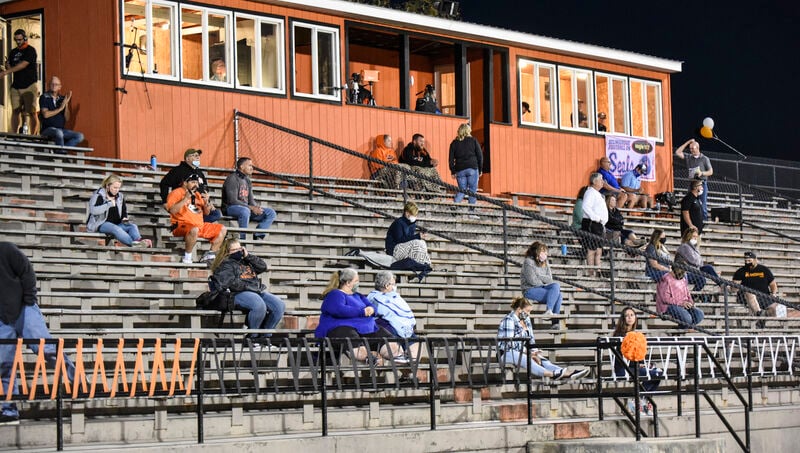 Robert Inglis/The Daily Item Only a few fans were allowed at a football game between Milton and Selinsgrove. 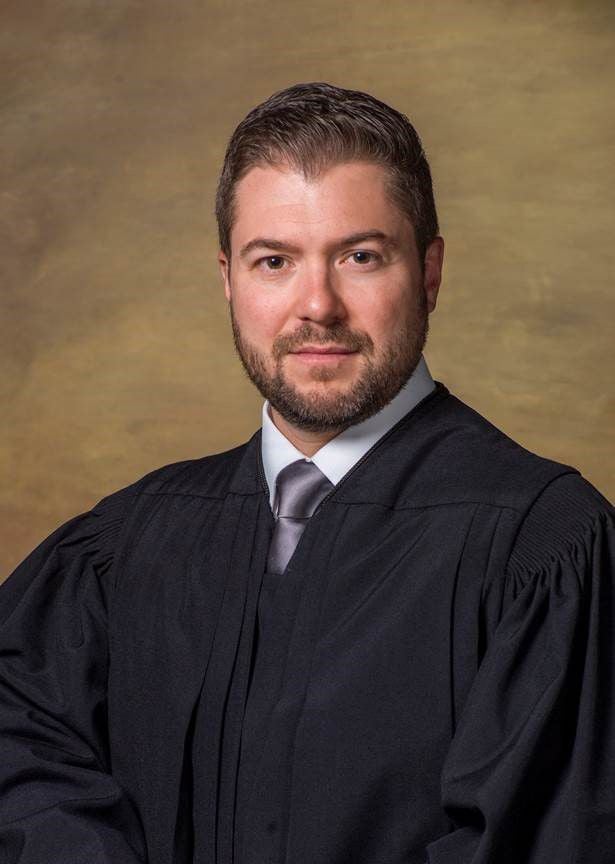 Robert Inglis/The Daily Item Only a few fans were allowed at a football game between Milton and Selinsgrove.

HARRISBURG — U.S. District Judge William Stickman on Tuesday rejected a bid by the Wolf administration to keep crowd-size limits in place while the state appeals his earlier ruling that the limits were unconstitutional

Stickman ruled last week that the crowd size limits violate the First Amendment. Tuesday, he rejected the state’s request to keep the limits in place.

Gov. Tom Wolf said that while the stay request was denied, his administration will push on and appeal to the 3rd Circuit Court of Appeals.

Wolf on Tuesday, acknowledged that limiting crowds to 250 people was “arbitrary” but he said that the state’s limit isn’t out-of-line with those in other places. Ontario limits indoor groups to no more than 10 people and 25 people outside.

“We ought to be fighting this virus, not each other,” he said.

The setback in court comes as the state House of Representatives is poised on Wednesday to try to override Wolf’s veto of a bill that would let school districts determine how many spectators can attend scholastic sporting events. The state House was not scheduled to be in session this week, but House leaders notified members Tuesday that they should return to Harrisburg to take up the potential veto override.

“It’s not OK,” she said. “This is not a political issue, it’s a public health issue.”

Levine pointed to a now-infamous wedding in Maine that public health officials have linked to more than 100 COVID-19 cases and eight deaths, as well as increased numbers of COVID-19 linked to events like the Sturgis motorcycle rally in South Dakota.

In rejecting the state’s bid to keep the crowd-size limits in place, Stickman said the administration failed to explain why it was using set numbers — 25 people indoors and 250 outdoors — to limit gatherings, while the state is limiting occupancy for restaurants and other businesses based on a percentage of the total number of customers typically allowed to inside.

“Nobody explained why hundreds may gather indoors to shop (the larger the facility, the more people permitted), dozens may dine in a restaurant (again, the larger the restaurants, the more will be permitted), but no more than 25 may attend an indoor lecture, a speech or wedding,” Stickman wrote.”They did not demonstrate why their limits on some activities by occupancy is reasonably safe but will impose irreparable harm and imminent danger for other activities,” he said.