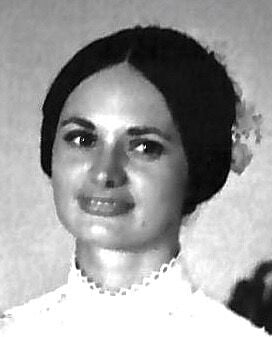 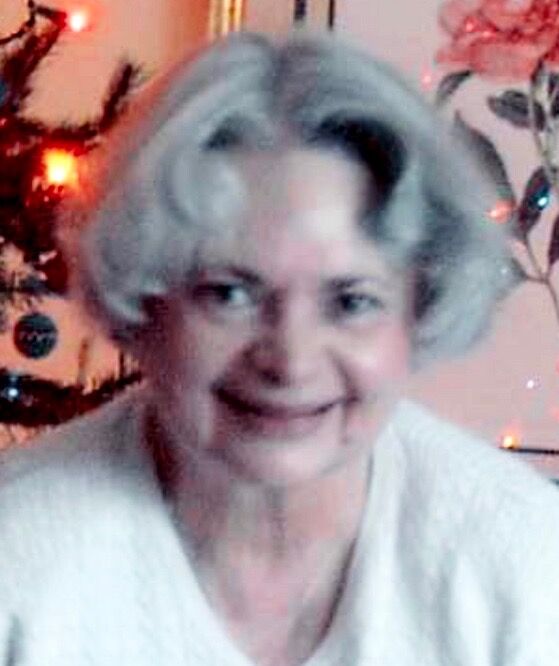 Margaret Ann (Young) Evans died recently at her home in Danville after a lengthy illness. She died peacefully surrounded by her family. She was 80.

She graduated from Immaculate Conception High School in Lock Haven. Upon completion of her nursing training at St. Joseph’s Hospital School of Nursing in Carbondale, she moved to New York City to work at Columbia University’s Columbia-Presbyterian Medical Center. During her career at Columbia, she worked at the Neurological Institute as a neurosurgical nurse and at Babies Hospital on the cystic fibrosis team. While working at Columbia’s Harkness Pavilion as a private duty nurse, she met her future husband, James F. Evans, MD. They married on June 22, 1971, and moved to Hanover, New Hampshire, where she worked as a nurse in the Cardiac Intensive Care Unit at Dartmouth-Hitchcock Medical Center. After her husband’s military service at the Cutler Army Hospital in Fort Devens, Massachusetts, they returned to NYC and Memorial Sloan-Kettering Cancer Center where her husband obtained additional training in cancer surgery and Peggy cared for their three young children, Sarah, Jamie, and Andy. Her three children and her husband always remained the center of her life.

In August 1980, she moved to Danville where her husband directed the new surgical oncology program at Geisinger Medical Center. It was during these early years in Danville that she established a reputation among neighbors, teachers, coaches, and school administrators for being a formidable advocate for her children. After raising their three children, Peggy returned to her nursing career at Maria Joseph Manor and later at the Emmanuel Center for Nursing where she filled dual roles in patient care and administration. In 2010, she retired from Emmanuel, completing a 50-year nursing career, and started her volunteer career at Maria Hall in Danville. She continued her volunteer work until her illness forced her to stop in 2017.

Through her years of caring for the elderly, she made many lifelong friends who have helped her during her time of illness.

Outside of nursing, her passions were her close friends, her animals, her beautiful flower garden, and traveling to visit her children. In 2021, she and her husband celebrated their 50th wedding anniversary.

Peggy and her family wish to express sincere gratitude to the oncology team at Knapper Clinic, led by Rajiv Panikkar, MD and including many wonderful nurses. The same gratitude also goes to the hospice team at Evangelical Community Hospital, including Kathy, Julie, Andrea, and Laura.

A private memorial service is planned for family members. The family will be receiving friends at a time and location to be announced.

Donations in Peggy’s name can be made to the ASPCA in Danville, Maria Joseph Manor, Inc., and to Maria Hall of the Sisters of Saints Cyril and Methodius in Danville.

Arrangements have been entrusted to Brady Funeral Home, Inc. Please share memories and messages of support at www.BradyFuneralHome.com.