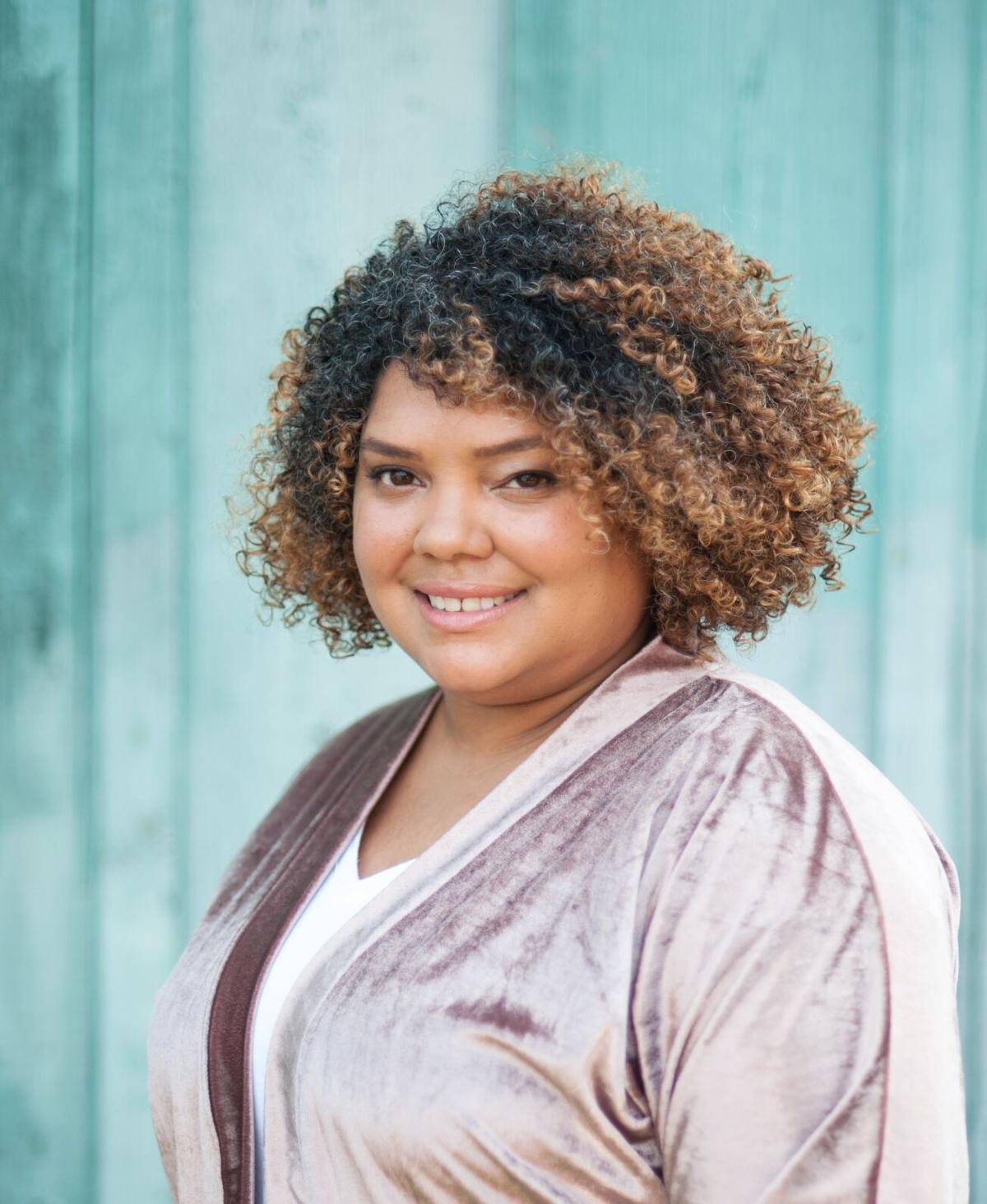 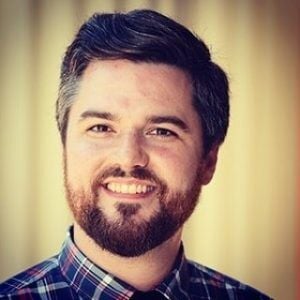 Kendy Alvarez and David Heayn seek the Democrat Party nomination for the office of Lewisburg Mayor in the May 18 primary election.

No Republicans filed to compete, leaving open the possibility either Alvarez or Heayn could also win that party’s nod through write-in votes. Depending on the scenario, it could lead to another face-off in November or all but wrap up the election for either candidate.

The eventual winner succeeds longtime mayor, Judy Wagner, who chose not to seek another four-year term.

During a candidate forum hosted by the League of Women Voters of the Lewisburg Area, Alvarez said she emigrated to the United States in 1986 and lived in Lewisburg ever since. Alvarez is a 2006 Bucknell alumna, graduate of Leadership Susquehanna Valley, president emeritus of Black Bucknell Alumni Association, past president of Lewisburg Sunset Rotary and board member of the Greater Susquehanna Valley Chamber of Commerce. She is employed by Fidelis Home Mortgage as a mortgage loan originator.

Heayn is a current council member representing Lewisburg’s 3rd Ward, a position for which he will also appear on the spring ballot. During that same forum, Heayn said he moved to the borough in 2016, is a local landlord; serves as executive director of Pennsylvania Interfaith Power and Light and as education director of Al-Bustan Seeds of Culture; is a former Susquehanna University professor; and is a member of the council’s administrative and finance committee.

Both candidates were asked a series of similar questions by The Daily Item.

Alvarez said she’d immediately prioritize re-establishing a “formal and consistent relationship between Bucknell and Lewisburg with the Town Gown Committee.” Long-term, she said she’d work to better incorporate the university’s student-body into the borough community and seek opportunities to apply their academics in public-private partnerships.

Heayn said during the Lewisburg League forum that he’d look to fight for those who don’t have a voice. Asked to expand on that thought, Heayn said tenants of rental properties — “Nearly half of our properties are rentals” — are often disengaged from the community. He said he’d look to reach out to tenants and, overall, seek to do the same for the broader portion of Lewisburg who may not know how or don’t feel comfortable communicating needs and concerns with borough government.

“There is a lot of misinformation and disinformation out there (online and with the press) which misrepresents the borough and the actions of the borough council in legal matters, projects and otherwise. The mayor can and should serve as a voice for the borough to clarify what is going on both for residents and others,” Heayn said.

During the forum, Alvarez said “building bridges” is the most important function of a mayor. A bridge worth building, as described by Alvarez when asked to follow up on that comment, is considering constituents who may not be actively involved when borough government is making decision that would affect their lives.

“Are there ways for us to be more inclusive and facilitate a sense of belonging? I want anyone living in the borough to know that they have a voice in our local governance and that their voices are not only heard, but valued,” Alvarez said.

If elected, either Alvarez or Heayn could find themselves on the Buffalo Valley Regional Police Commission. Alvarez said she’d like to see enhanced community engagement between department officers and the public. Heayn said the department is respected and professional and he’d like to be a part of developing its future.

With respect to Lewisburg’s downtown economy, Alvarez said its viability is dependent on versatility and diversity in products and services.

“It is important that we consider not only what we have and how we continue to support them, but what are we missing that would contribute to our vibrant downtown,” Alvarez said.

Heayn said he’s been engaged, and will continue to be, in addressing issues of traffic, pollution and noise downtown and the preservation of historic architecture. Like his primary opponent, Heayn advocates for an invigorated Town-Gown committee with Bucknell with the inclusion of downtown stakeholders.