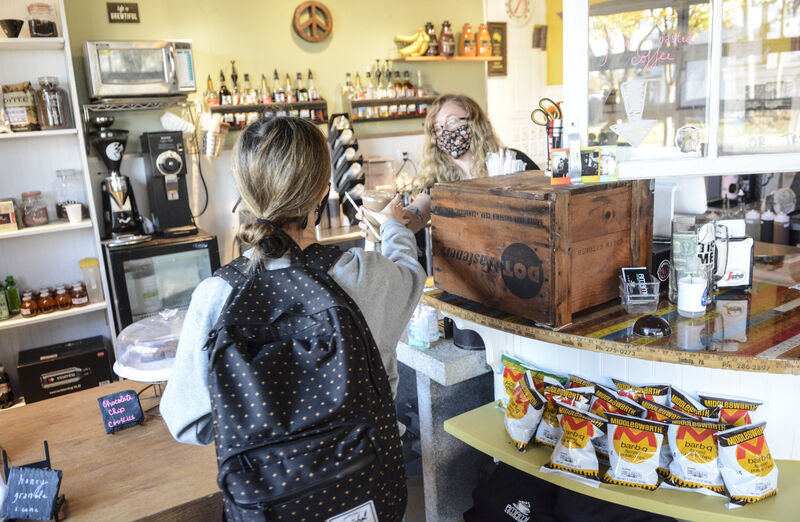 Amami customer Emily Goldman, left, picks up her drink from Jordan Hummel at the cafe’s newlocation on South 6th Street in Lewisburg. 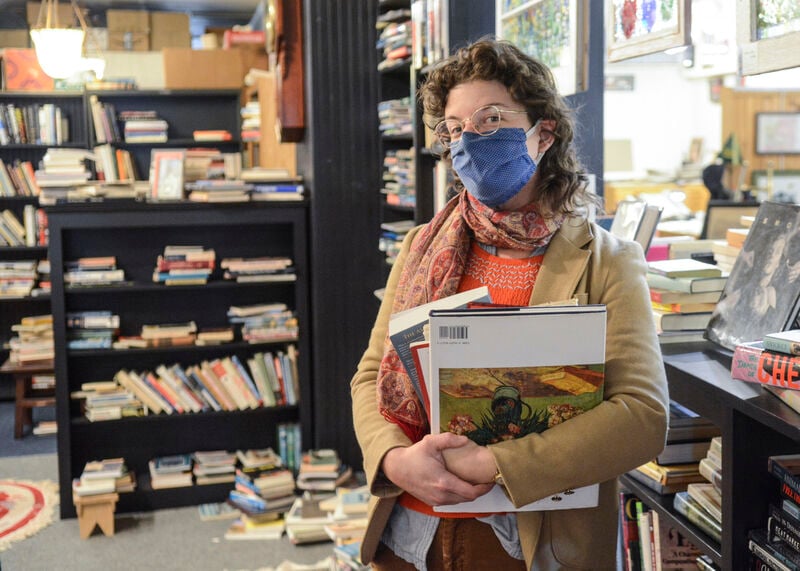 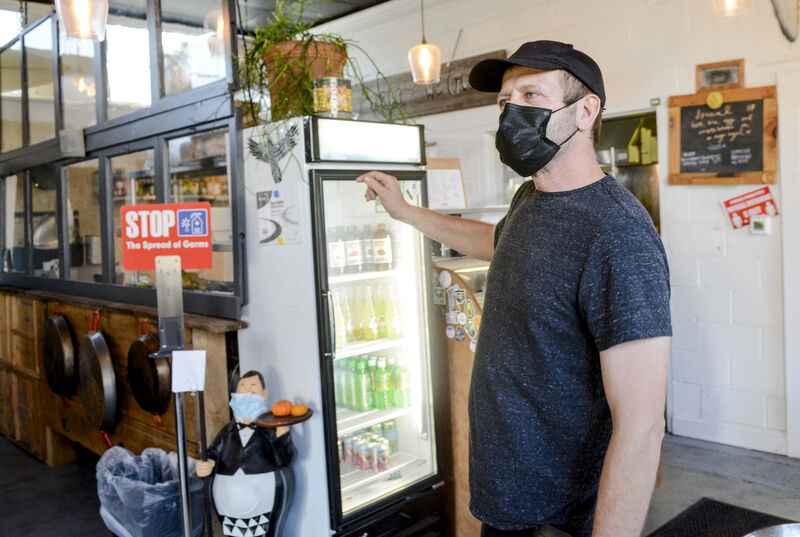 Amami owner David Della Pietra talks about his expanded kitchen in the new home for his business on South 6th Street in Lewisburg. 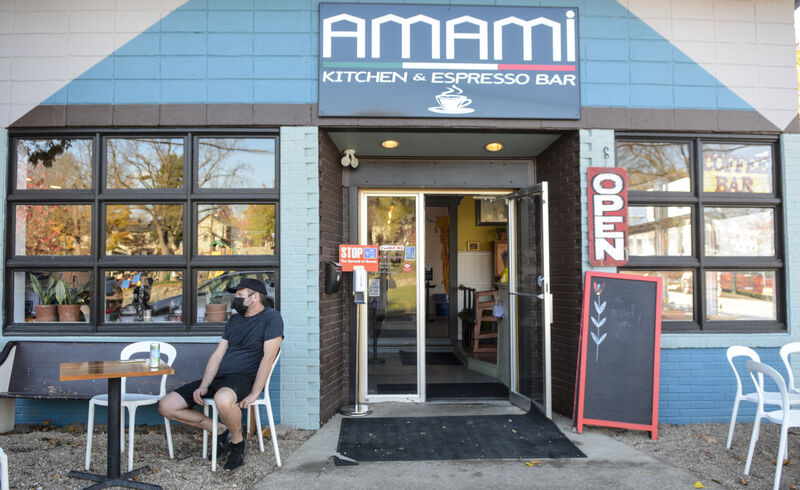 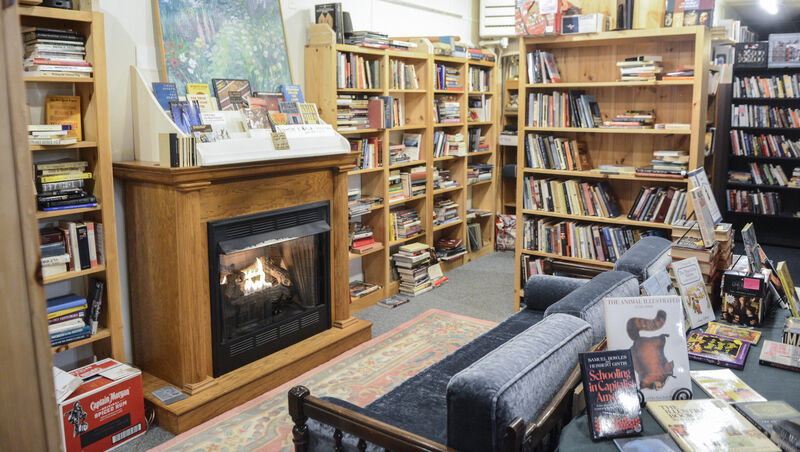 Amami customer Emily Goldman, left, picks up her drink from Jordan Hummel at the cafe’s newlocation on South 6th Street in Lewisburg.

Amami owner David Della Pietra talks about his expanded kitchen in the new home for his business on South 6th Street in Lewisburg.

Mondragon closed at 111 Market Street in August and reopened at its new location in late October. Sarajane Snyder, the bookstore’s owner, said she noticed an immediate uptick in foot traffic.

“In Lewisburg, I feel like the business district of shopping and walking is very concentrated,” Snyder said. “Where we were isn’t there. It would be committed people who would come all the way down. People who want to find the bookstore found us but not necessarily other people who are out and about.”

Hufnagle Park remains within the scenic views from Amami Kitchen & Espresso Bar, which moved two blocks south off Market Street to a corner location at 103 S. Sixth St. across from the park.

Owner Davide Della Pietra opened a full-service Italian restaurant at the Sixth Street locale, named Nido, in January, but that venture was ill-fated due to the novel coronavirus pandemic. It closed in March amid the mandated business closures and never reopened despite Della Pietra’s optimistic outlook of its potential.

Amami, meanwhile, built up its clientele for five years at its former spot, one Della Pietra believed too cramped for customers and kitchen staff, alike. With Nido closed, but the mortgage belonging to Della Pietra, he chose to move in Amami from the old space he leased.

“I always had the problem of not having enough space for the business I was building over there,” he said. “I am planning to bring pasta back to Amami, so it’s not over.”

Amami’s new location has seating indoors and outdoors. The kitchen, the eating areas — everything is larger.

The pizza is pan-baked and served in rectangular cuts.

“I wouldn’t be able to do this without the help of my wife, Lyndsey, and my crew,” Della Pietra said. “My crew has been very loyal to me from the old Amami to here.”

At Mondragon, Snyder said the pairing of art and books is a natural one. More people are finding the shop now that it’s bunked with an anchor store on Market Street.

Amami is open 9 a.m. to 3 p.m. Tuesdays to Saturdays and 10 a.m. to 2 p.m. Sundays. Find updates and more information on Facebook.