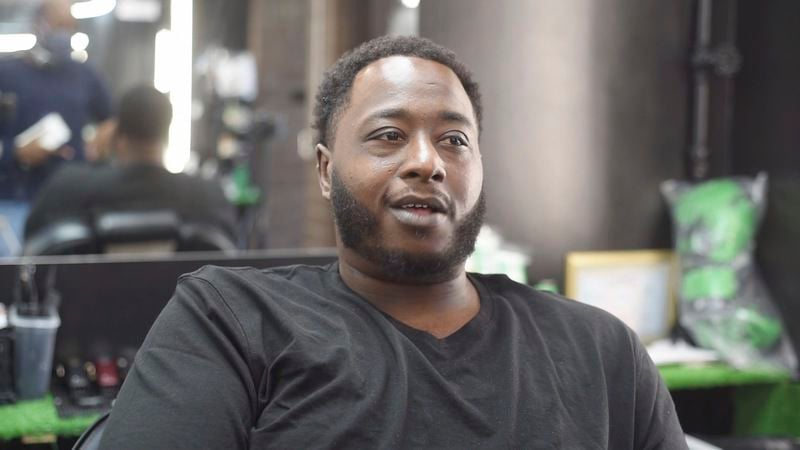 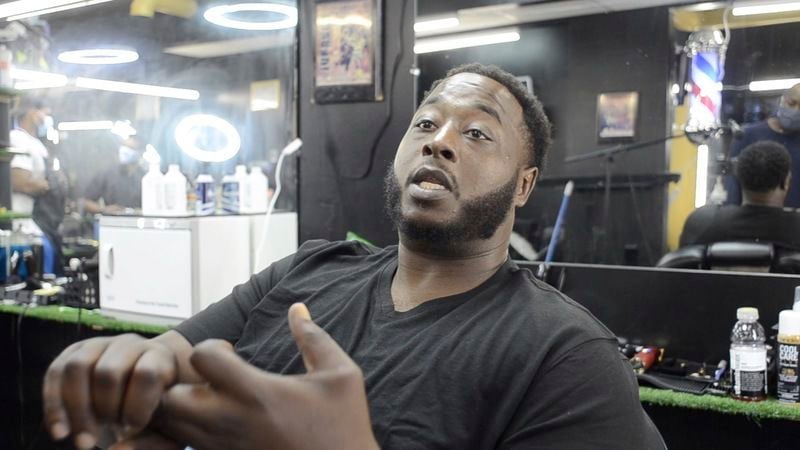 Summer trips to Centre County served a good primer as to what university life three hours away from home would entail.

“The adjustment was actually a pretty good transition, being that I used to come here during the summertime for a summer program during high school and coming here to the university,” Haywood said. “So I adapted and adjusted well to the environment and my surroundings.”

Haywood graduated from Penn State in 2007 with a bachelor’s degree in criminal justice and enjoyed the quiet, laid-back atmosphere of State College so much he decided to stay in State College to begin his adult life.

While life as a Penn State student afforded Haywood numerous opportunities to meet and gain friends from various racial and ethnic backgrounds, adulthood as a State College resident has been much different.

“As far as finding diversity outside of the university, that’s the challenging part,” Haywood said.

According to July 2019 data collected by the United States Census Bureau, 42,160 people live in State College. Whites made up 81.9%, while Asians represented 11.2% of the borough’s populations. Blacks accounted for 4.5% and Hispanics or Latinos, 4.3%.

“Outside of the university, (it’s) very limited,” Haywood said. “When you’re included in that whole ecosystem of Penn State University, of course, diversity is one of the main things they try to tackle. Is it tackled enough, or as much as I would think it should be? No — but they try and they attempt. But as far as outside this little ecosystem of Penn State, no. Not too much.”

Centre County’s dearth in diversity becomes even more apparent when one travels beyond State College’s city limits. It is not uncommon to see the Confederate battle emblem displayed in front yards or affixed to posts in front of homes. The attachment to the emblem, Haywood said, is illogical given Pennsylvania fought for the Union during the Civil War.

“When I see Confederate flags, I think nothing but pure ignorance,” Haywood said. “I think losers. I think uneducated — sore losers. When someone flies the Confederate flag, especially being originally from Central Pennsylvania, it just screams to me ignorance. It doesn’t scream any type of cultural pride or anything because you’re a Yankee, technically. You weren’t Confederate, we’re not even below the Mason-Dixon Line.”

Haywood is one of a handful of barbers at Pregame Barbershop in State College. While Pregame’s barbers are Black, Haywood said he and the other barbers don’t just cater to Black patrons. Their clientele spans racial and ethnic backgrounds.

While the shop has been well-received by various members of the community, Haywood said one of the difficulties that accompany working at a barbershop that cuts the hair of Black patrons is readily finding hair products nearby.

The local Walmart and retail chains like CVS and Rite Aid don’t offer much in the variety of Black haircare products, and there aren’t any wholesale beauty suppliers from which to buy.

“We do everything online…” Haywood said. “Around this area, being that we’re the minority, there aren’t a lot of places to get ethnic products besides Sally’s. Sally’s does have a section. Walmart is working on their inclusion program, so they have a small section, as well. If we need anything last-minute, we will (go there).”

Haywood said online shopping has made the lack of in-town access to Black hair products more manageable, but he said others in the profession not too long ago would have to travel hundreds of miles to procure needed items.

“I know a lot of other minority business owners, especially in this industry as far as here in barbering, they would have to drive to Pittsburgh or Harrisburg or Philadelphia or New York to get certain products before shipping became a thing,” he explained.

Although the State College area hasn’t offered much in terms of diversity outside of Penn State, Haywood said he’s been encouraged by the efforts of many residents who for the last month have taken to downtown State College each Sunday to protest racial and social injustice in America.

“I love the efforts,” he said. “Do I believe they’re going to make some type of pivotal change? Essentially, yes. But it’s going to take everybody on a global scale to be little gnats and annoy the right powers that be to influence the right change.”