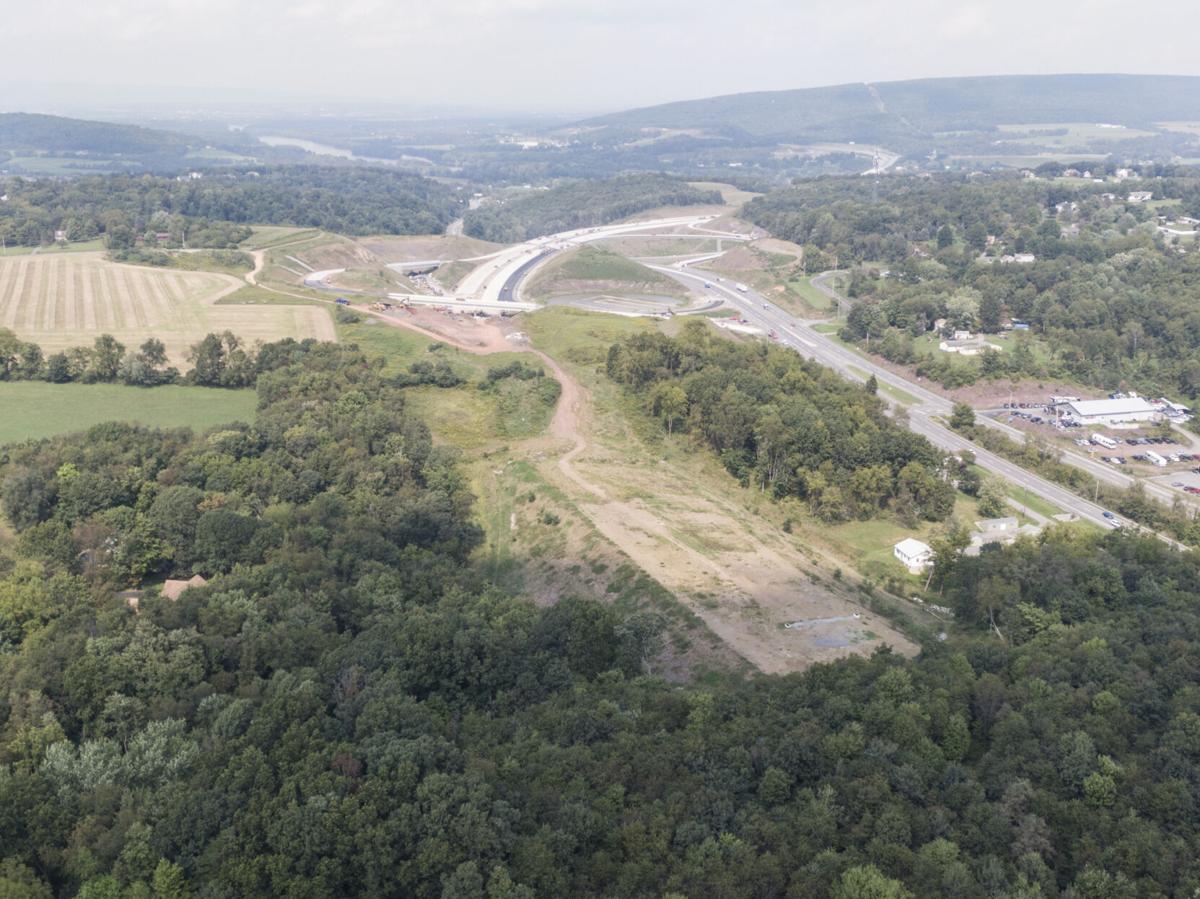 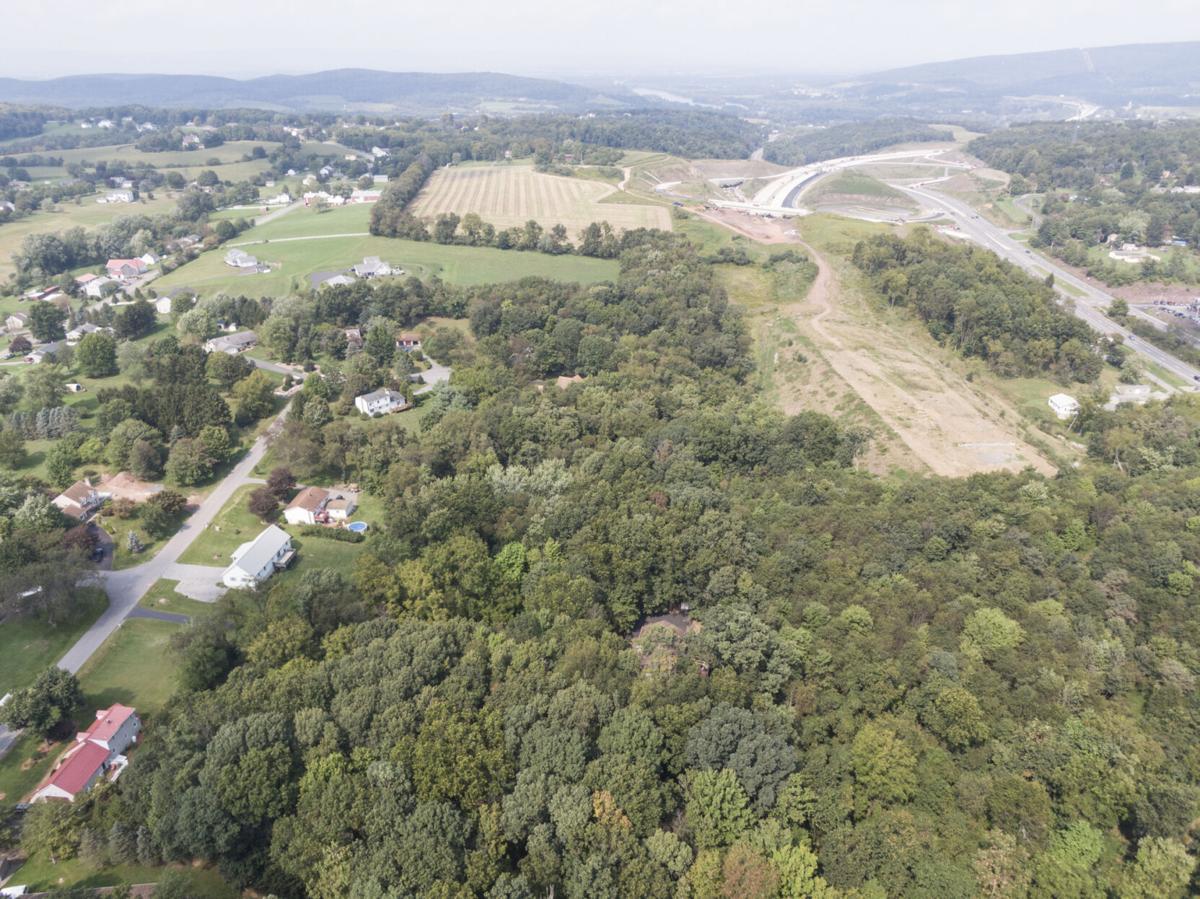 The first bids for the southern section of the Central Susquehanna Valley Transportation project are expected to be awarded by April.

On Friday via Zoom, Matt Beck, a PennDOT assistant plans engineer, and Ted Deptula, the assistant construction engineer for PennDOT District 3-0, updated members of the Greater Susquehanna Valley Chamber of Commerce Transportation Committee on the status of the $900 million project. As of last week, PennDOT finalized the clearances for the outstanding right of way acquisitions for the first construction contract.

“We are now able to finalize construction bidding documents,” said Beck. “We’re currently putting finishing touches on our plans and specifications. We anticipate we’ll have final approval from our central office and from FHWA (Federal Highway Administration) early next month to advertise bidding documents.”

Contractors will have eight weeks to prepare their bids, meaning the bids will be ready to be awarded in April.

The first contract of three construction contracts is for 5 million cubic feet of earthwork. The second will be for structures, including nine bridges, and the third for pavement.

“We’re in good shape to see the construction of the southern section get underway this year as planned,” he said. “It’s important to note that design work will continue well into the future.”

Overall, the southern section is scheduled to open in 2027. The northern section with the $156 million river bridge will be ready for drivers this year, said Deptula.

Beck said wind advisories for the bridge are being developed. It will be a “fairly uncommon occurrence” that tractor-trailer trucks will be diverted away from the bridge, he said.

“The slightly more likely scenario will be that trucks will be encouraged to use the inside lanes during higher wind periods,” said Beck.

Bob Garrett, president/CEO of the chamber, said navigation devices like Waze and traffic advisories commonly have information about speed reductions. Drivers often see these on curves.

“These are what we typically call ‘should.’ For safety reasons, you ‘should’ do this,” said Garrett. “They’re not a ‘shall’ or a ‘may’ either. They’re a should. Smart, experienced drivers will follow the guidance that has been laid out for them by PennDOT and the Federal Highway Administration.”