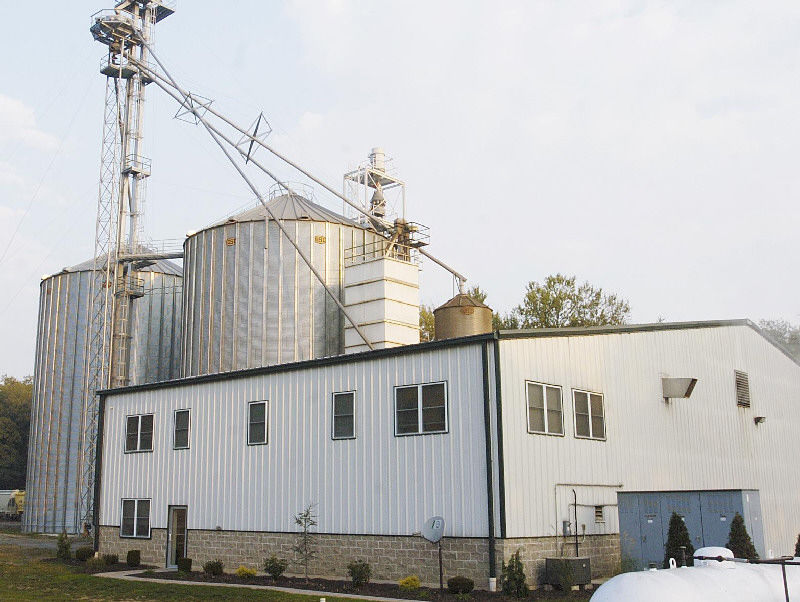 The Boyd Station plant along Route 54 produces soybean oil as part of their products. 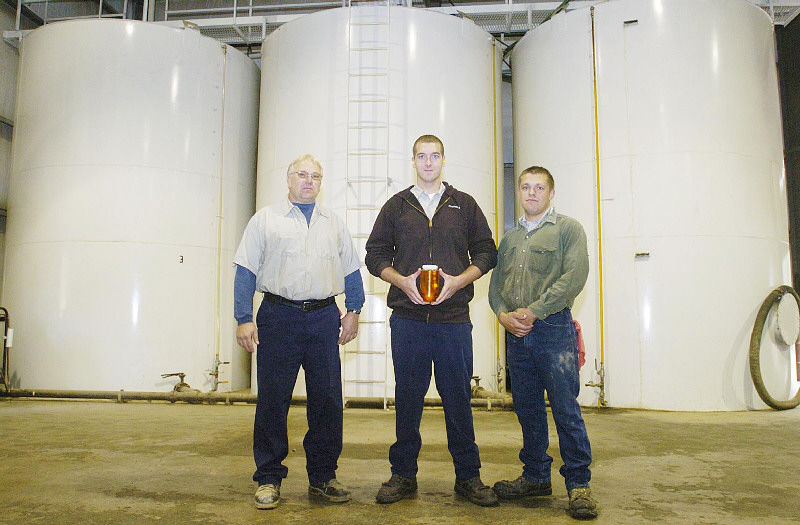 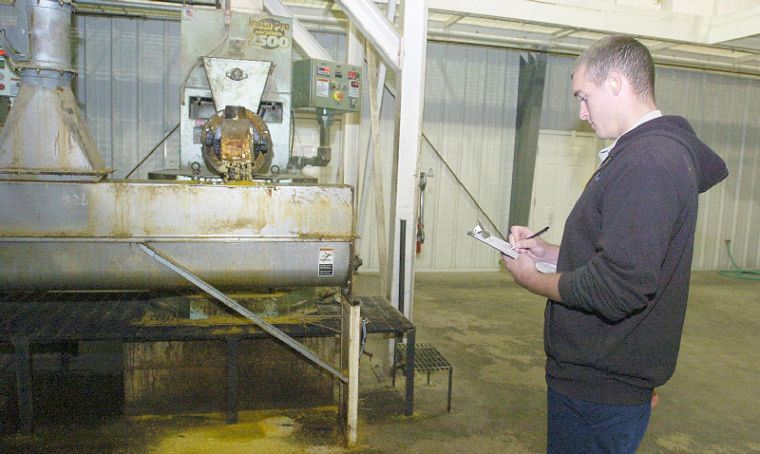 The Boyd Station plant along Route 54 produces soybean oil as part of their products.

RIVERSIDE -- A $4.9 million expansion at Boyd Station will result in more soybeans being purchased, an increase in soybeans processed and tripling the amount of soybean oil produced for biodiesel. "The economic benefit will be increased soybeans being purchased, increased demand locally to produce soybeans and the availability of locally produced soybean oil for the biodiesel market," said Bryan Cotner who owns Boyd Station, near Riverside, along with his father Don Cotner. A $750,000 grant from the Pennsylvania Energy Development Authority, announced Tuesday, will help finance the expansion. Bryan Cotner said the company submitted its application in June for the competitive grant. More than 100 applications were received. Six jobs will be created and the current 14 jobs will be retained. The jobs, to be added by October of 2008, will be in production and administration. The expansion will allow the company to increase production within a year from 1 million gallons of soybean oil annually to 3 million gallons of soybean oil annually, he said. Mr. Cotner said they plan to continue to purchase soybeans from the Susquehanna Valley but that "presently there are more beans being produced than we can buy." In addition, they will expand their soybean storage equipment, processing equipment and finished product storage. The new equipment will fit in the existing approximately 10,000 square foot building already on site, where soybeans are processed into animal feed ingredients and soybean oil. The soybean oil is sold to Pennsylvania companies that produce pure biodiesel fuel. "There are now a half-dozen companies involved in the state and we sell to those and to some others," Mr. Cotner said. Biodiesel is used as a cleaner burning fuel by diesel engines and as an alternative for heating oil. The Cotners actually operate two businesses at Boyd Station. Their commodity off-loading business was started in 2003. They began the soybean processing operation in the winter of 2005. The state energy development authority aims to grow alternative energy industries in Pennsylvania, make the state more energy-efficient and reduce dependence on Middle East oil. P E-mail comments to kblackledge@thedanvillenews.com.