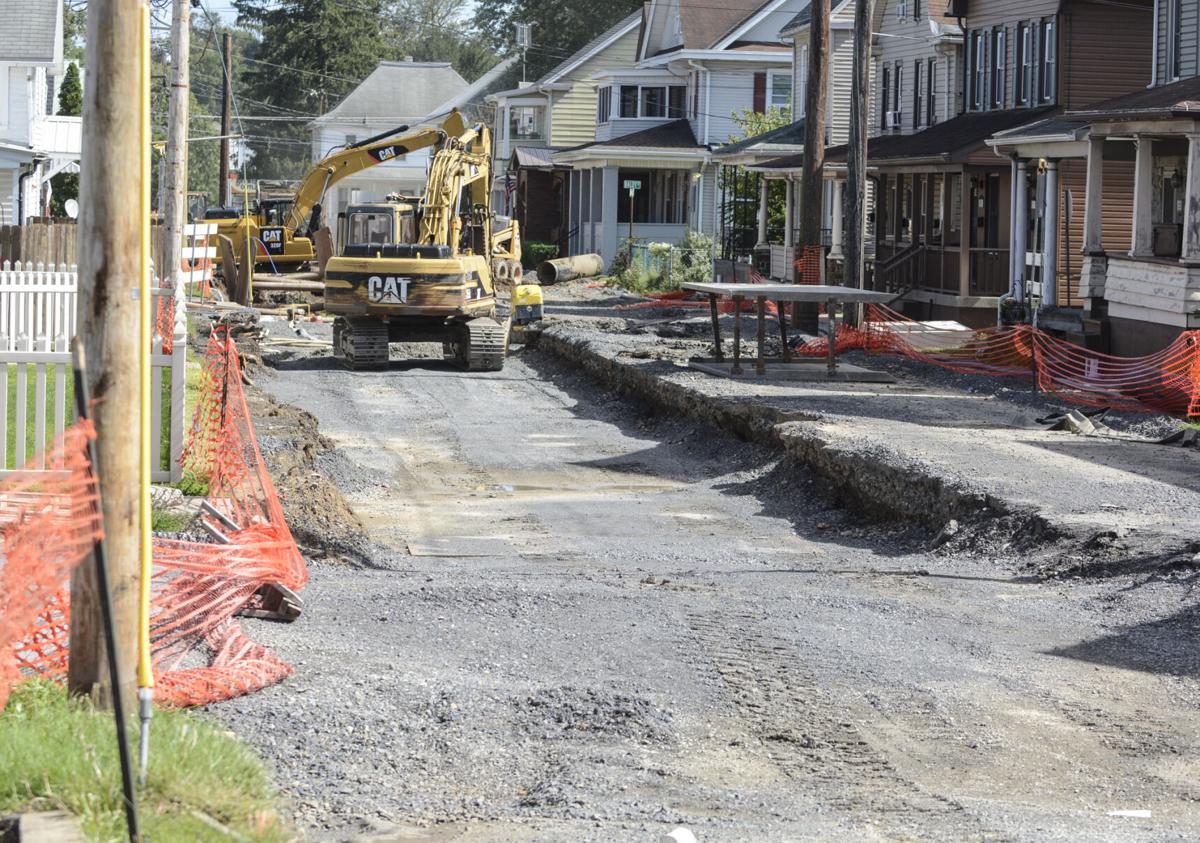 Construction on Reagan Street in Sunbury was in progress on Friday afternoon. 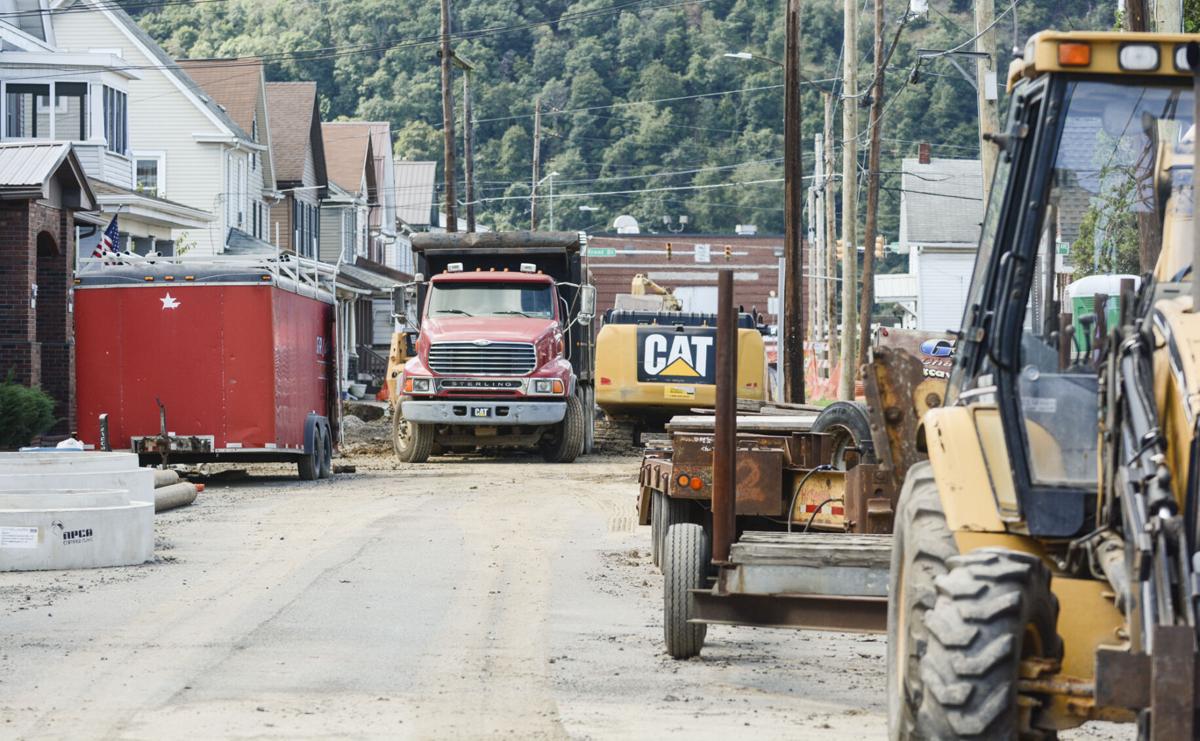 Construction equipment and materiels on Reagan Street near Front Street in Sunbury on Friday afternoon.

Construction on Reagan Street in Sunbury was in progress on Friday afternoon.

Construction equipment and materiels on Reagan Street near Front Street in Sunbury on Friday afternoon.

SUNBURY — With summer coming to a quick end, the road work that has plagued Sunbury residents this year is mostly coming to an end.

Councilman Josh Brosious, who is in charge of the streets department, said residents have been “great” about the construction, especially on Reagan Street, which got underway in July. That project, weather permitting, is scheduled to wrap up by mid-November, PennDOT said.

“Anywhere you seem to drive you see construction going on in Sunbury,” he said. “Many people see it as an inconvenience but a lot also see it as progress.

The city is taking a proactive approach towards rebuilding our infrastructure and is planning toward the future.”

The closure of Front and Reagan streets began Aug. 1. The work, which was awarded to G&R Charles, of Port Trevorton, was part of the Reagan Street Flood Mitigation Project.

The project will replace a 15-inch combined stormwater sewer line, which backs up during severe rain events, with a 48-inch line that will become the new sewer line from Front Street to 4th Street along Reagan.

According to City Administrator Derrick Backer the project is moving along but has also hot several delays because of lack of materials.

Both lanes of Front Street were closed from Market to Packer streets for nearly two weeks, while crews worked.

“Right now we have Reagan Street still being worked on as well as Market Street utility’s being replaced and long term our next infrastructure replacement will be South 2nd Street and Susquehanna Avenue, Backer said.

We are in the planning stages to repave Packet Street street from 4th to Edison Avenue. Let’s not forget about the Police Department construction completion at the end of October. There is a lot of improvements happening in Sunbury, and I am happy to be a part of the solution.”

On Sept. 27, contractors for UGI will be boring holes on Market Street under the railroad tracks for new gas lines, Backer said.

“They anticipate this operation taking the week, finishing up on Oct. 1,” he said. “North 3rd from Woodlawn to Market will be closed during each day while construction is occurring, and it is anticipated to open each evening.”

On Sept. 30, UGI subcontractors will begin work needed for pavement restoration and base pavement will be completed by Oct. 27, Backer said.

All sidewalk restoration for the areas that received new gas meters is set to start at the beginning of October, Backer said.

Reagan Street is scheduled to conclude for the year on Nov. 1 barring any changes that should arise, Backer said.

“There has been a lot of work being done in the city to update our infrastructure this year,” he said. “We understand this puts a burden on the citizens and can create difficult traveling situations for some, but we appreciate everyone’s cooperation and understanding. The citizens want better streets in the city, they want better sidewalks, they want buildings to be safe and up to code. The City Council has heard these concerns and the work is just getting started to address them.”

Brosious said now he will focus on the next year’s budget, which includes long-term plans for infrastructure.

“As 2021 is coming to an end, I know all council members and the mayor are working hard to stay within budget all while being most effective with taxpayer dollars,” he said. “We have infrastructure replacement happening in the city along with long-term plans to replace more. We had multiple new shops and eateries open downtown and even businesses expanding.”