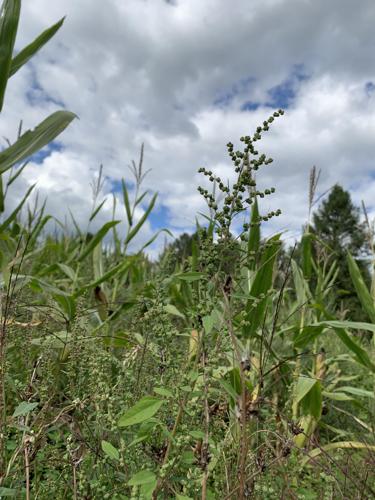 A puff of wind through this ragweed will send pollen into the air, causing misery for allergy sufferers. 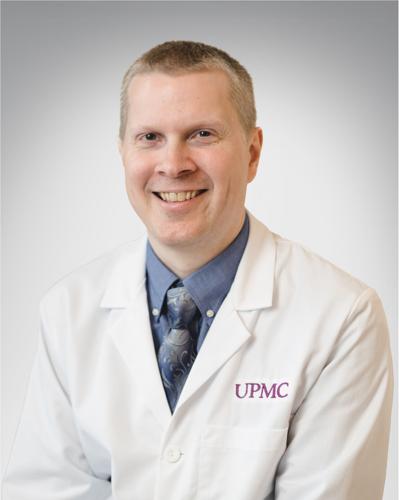 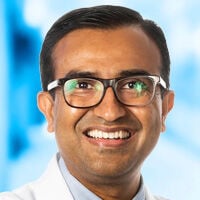 A puff of wind through this ragweed will send pollen into the air, causing misery for allergy sufferers.

More than a year ago, Dr. Puneet Bajaj, Allergy and Immunology of Geisinger, saw a patient with significant allergies to cats, dogs, spring allergens and fall allergens. Persistent sinus pressure and sneezing affected her sleep, resulting in missed work days.

After treatment with a combination of medicines failed to have the desired results, Bajaj started immunotherapy — allergy shots — last year.

“And then yesterday when I saw her she told me this was a life-changing experience,” Bajaj said. “She can breathe well through her nose, she does not have a lot of sinus pressure symptoms, her sleep has improved, she was able to discontinue some of the medicines she was taking every day. So overall she’s very happy with the results.”

What can contribute to making allergies worse? In a broad sense, two factors, said Dr. Nathaniel Hare, of UPMC Allergy and Immunology in North Central Pa.: the individual and the environment.

“It’s an interplay of the two of those that basically has the potential to make everything worse,” he said.

“We see a lot of allergies in children, in their teen years,” Bajaj said. “Sometimes things get better toward their adult life, but for some people the allergies can persist or even worsen, so there’s no perfect predictability on how this is going to go in terms of age. Everybody behaves differently.”

Individuals can also have different degrees of exposure to allergens.

“You have to look at your personal exposure,” Hare said. “As an example I have a patient who spends most of his job working outdoors, and he’s got outdoor pollen allergies. So he’s clearly at risk.”

Some people like to have their windows open during the warm days of summer and fall, but even using air conditioning isn’t a guarantee of protection from allergens, Hare said. Window air conditioner filters are basically sponges.

“They’re not really good enough, usually, to filter out the microscopic mold and pollen particles,” he said. “So if you’re allergic to stuff outside while you’re running the air conditioning, you might as well have your window open. You’re just sucking everything into the room that you’re allergic to.”

A genetic predisposition can be another individual, although minor, factor. A person whose parents have allergies might be just a little more prone to getting allergies. Furthermore, even during a really bad pollen season, some individuals do better than others, and doctors don’t really know why that is.

Environmental factors can include pollen, dust and mold.

The most common allergens for the fall include weed pollen, like ragweed, Bajaj said. The wind spreads pollen, which comes in contact with the lining of the eyes or the nasal passages or respiratory passages, causing symptoms in allergy sufferers.

“Dust mites are typically indoor allergens, but they can also increase in levels with high humidity,” Bajaj said. “So if the humidity becomes high, especially in late fall with rain, then the dust mite levels can also go high.”

Moving to a different environment can bring surprising relief, although it’s temporary.

“So let’s say people move to California or Arizona, or people move from those areas here,” Bajaj said. “If they have an allergy gene or they’re likely to develop allergies, then typically in two to three years they will kind of start to show symptoms in this new area because it takes that much time for the body’s immune system to start to become allergic to the allergens in that area.”

It seems almost impossible to escape mold. Varieties that need a lot of wetter weather to survive will be more prevalent during an extra rainy season, Hare said, while dry weather will make other molds thrive in dry, dusty soil.

“Rain does tend to wash the pollen out of the air temporarily, so if we’re not having as much rain you might not get episodes of temporary relief,” he said.

Mold also has the potential to be out in the air year-round if there’s no snow cover, he said. With the climate warming up, chances of having snow on the ground all winter are drastically lower than they used to be

“So climate definitely can have an impact on it, as far as overarching climate change, but then year-to-year obviously has a difference too,” he said.

As far as climate change, researchers are starting to look at the possibility that it might extend pollen seasons — not good news for allergy sufferers. There’s also the potential for grasses and vegetation typically growing in the southern states to spread more northward. These are things that will have to be studied as the climate affects seasonal growth.

While experts used to recommend that allergy patients try to minimize their exposure to allergens, they have since found that doesn’t really work, Hare said. Not unless individuals can shut themselves inside with central air conditioning and just stay there.

“So that leaves you with medication or allergy shots, or allergy immunotherapy,” Hare said

Over-the-counter medicines are the first option, although they typically provide only a 20 or 30 percent drop in symptoms, he said. So the next step is usually prescription medicine or shots.

“Allergy immunotherapy is a way to try to retrain your immune system to pay less attention or to ignore allergens altogether,” Hare said. “That works for 80 percent of the people.”

On average, symptoms will decrease 50 to 70 percent, but it typically takes 6 to 12 months to kick in.

The hard part is convincing patients to stay with the immunotherapy until they get to the end of that year, Hare said.

“I’ve been doing this long enough that I have plenty of patients where I’ve had that conversation a year down the road,” he said, “and looking back, most of them are pretty happy they did it.”