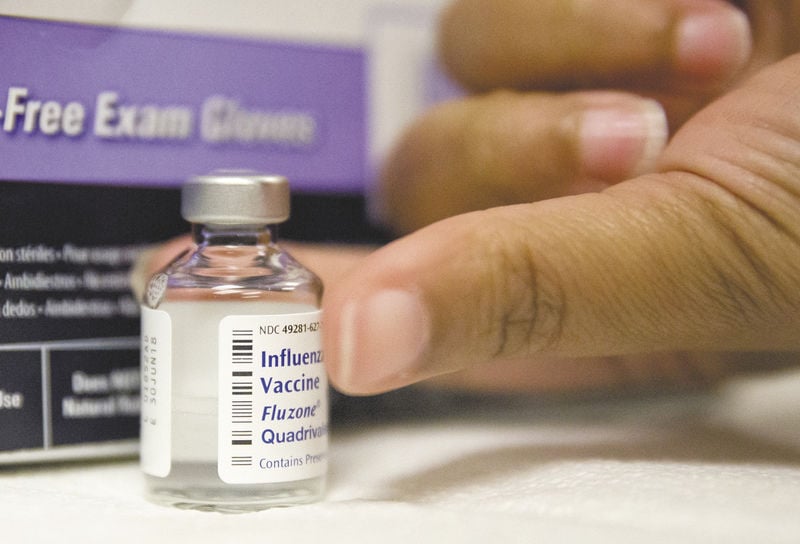 In this Wednesday, Feb. 7, 2018 file photo, a nurse prepares a flu shot from a vaccine vial at the Salvation Army in Atlanta. (AP Photo/David Goldman) 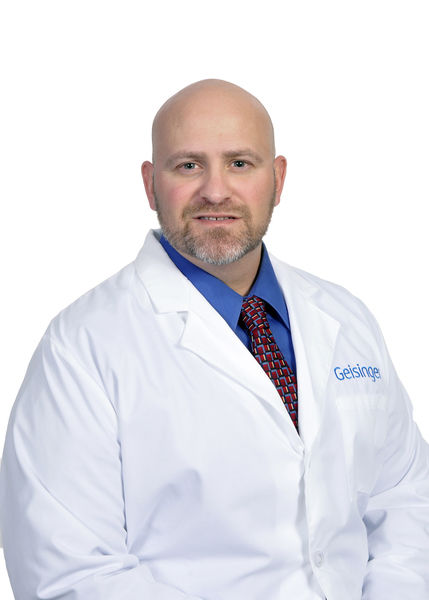 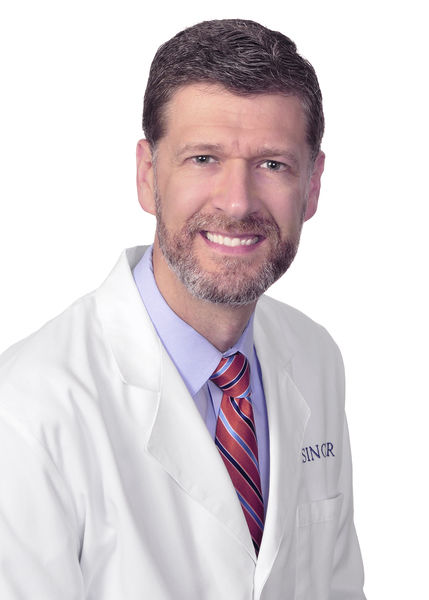 In this Wednesday, Feb. 7, 2018 file photo, a nurse prepares a flu shot from a vaccine vial at the Salvation Army in Atlanta. (AP Photo/David Goldman)

Physicians hope to fend off this year’s flu onslaught by keeping the “herd” immune.

Two Geisinger physicians are advocating that as many people as possible get their flu shots this year to keep everyone healthy.

Luxardo said some people who are allergic to the vaccine, and some situations because of chemotherapy, are examples of people who cannot get a flu shot.

Dr. Stanley Martin, Geisinger’s director of infectious diseases, said the herd immunity concept has been around for some time.

“For herd immunity to work, you have to have a high degree of people who are immune,” Martin said.

For viruses such as influenza or the measles, ideally about 95 percent of the population should be vaccinated.

He also dispelled the common belief that flu shots cause the flu.

“The influenza vaccine is very safe,” he said. “It’s almost like an old wives’ tale. It’s true it’s essentially revving up your immune system. People get the vaccine and they may feel rundown, achy, maybe have a low-grade fever.”

But Martin said that is not the flu, it’s the immune system’s reaction.

Neither Luxardo nor Martin could say what strain of flu will hit this year since it is early in the season.

Luxardo said doctors are just starting to see flu cases. There have been about 600 cases across the state so far.

“We’re not sure what this flu season will bring,” he said.

He said most vaccines cover four strains of flu.

The flu season typically starts around the end of October and runs until the end of March.

He said that ideally, it’s best to get a flu shot before the main flu hits really hard.

“The more people that can get the flu shot and are healthy the stronger the herd will be in this area and the more protection for those who can’t get the flu shot,” Luxardo said.

Martin said even those people who feel healthy and don’t think they’ll get the flu should still get the shot, because they could be living with those who are more vulnerable.

The cost of the flu shot is based on the individual’s insurance, Geisinger spokesman Joseph Stender said.

Geisinger community medicine offices also offer flu shots during regular office hours, with many locations open until 7 p.m. Also, patients age 9 and older can get a flu shot at Geisinger Careworks locations any day of the week, with no appointment necessary.

“The flu shot is very safe and very effective,” Martin said. “And it doesn’t give you the flu.”