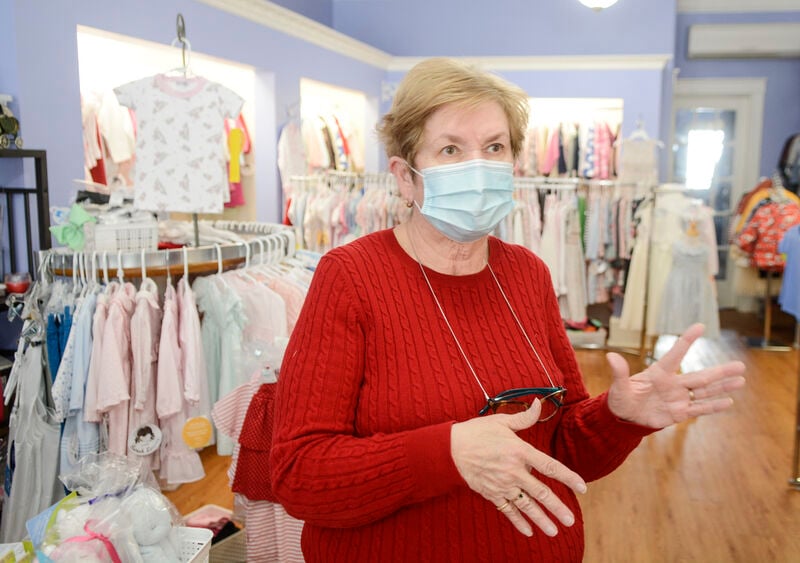 Robert Inglis/The Daily Item Kiddie Korner owner Jean Knouse talks about her struggles this past year running a business during a pandemic. 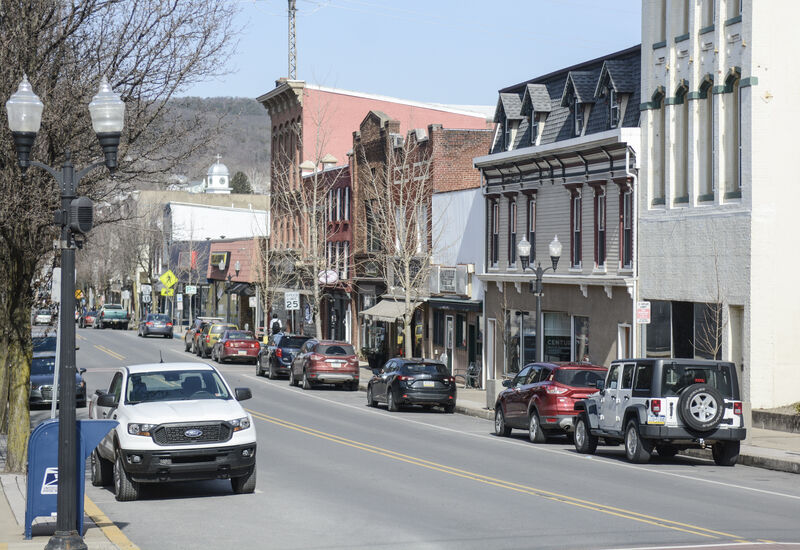 Robert Inglis/The Daily Item Downtown Danville actually added more businesses then it lost during the pandemic this year according Rebecca Dressler, executive director of the DBA. 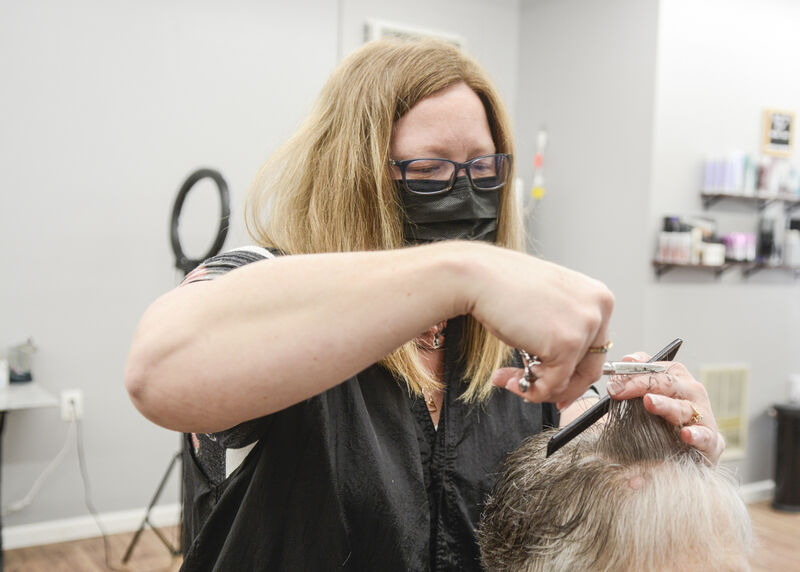 Robert Inglis/The Daily Item Kiddie Korner owner Jean Knouse talks about her struggles this past year running a business during a pandemic.

Robert Inglis/The Daily Item Downtown Danville actually added more businesses then it lost during the pandemic this year according Rebecca Dressler, executive director of the DBA.

DANVILLE — Jean Knouse said business hasn't been good in the past year, but, fingers crossed, she is hoping it gets better.

As they have everywhere, the COVID-19 pandemic shutdowns and restrictions hit most downtown Danville businesses hard, especially restaurants and bars. Knouse, owner of the Kiddie Korner Boutique, a baby and children's clothing store, is hopeful, though, that business will turn around.

"It certainly wasn't a good year to be a retailer that specializes in clothing for events and celebrations," Knouse said. "Good thing babies continue to be born."

She said it also helped to receive COVID relief funds from the government.

Overall, most downtown Danville businesses survived, some thrived and a few newcomers even got their start under COVID-19 restrictions. Still, business is not what it once was, and with some restrictions still in place, businesses are limited as to how many customers they can have inside at one time.

Knouse hasn't done much business online as other retailers started doing during the pandemic because it is just her running the business. More customers are calling ahead these days, though, to ask if she has a certain clothing item. If she does, she can send them a photo of it to help them decide if they want it.

"We don't have the challenge restaurants do," Knouse said. "If there are four or five people in here at a time we're lucky."

She also has found her customers have not made an issue out of wearing masks, and the community has made it a goal to shop in local businesses.

"It certainly wasn't the magical Christmas everyone hoped for," she said.

It still is difficult to replenish inventory, too, with supplies low. She said on Tuesday she just received a delivery she was supposed to get a month ago.

Restaurants do face a greater challenge.

Pub II is open and Mayberry Hospitality is availble for catering in limited capacity, but Dressler closed Hilltop, in Valley Township, in December for renovations. He said he is "absolutely" applying for the CHIRP (COVID-19 Hospitality Industry Recovery Program) funds.

"With the change in weather the last couple days and positive cases decreasing and more vaccinations, we're seeing more people come," said Dressler. "We still have to operate within the guidelines. We're operating at 50 percent. We still have to consider social distancing, we can't serve at the bar or any alcohol after 11. All those efforts are crippling to a food and beverage operation."

Hair salons also are still limited. Ashley Hilkert-Diehl, owner of Wicked Hair Designs, reopened June 1 following a two and a half month shutdown. The salon still must adhere to restrictions.

Clients must call ahead and wait in their cars for their turn in the chair. Social distancing, masks and santizer are still employed.

But the owner said business picked up.

"Once we opened back up, it's been steady ever since," she said, adding, though, "We'd rather go back to the way it was before."

Right now, she can't book a haircut at the same time as a color processing, for example.

She, too, said the COVID relief funds helped.

Not every business has struggled as much over the past year of COVID. Bill Davenport, part owner of Ski Valley with his son Kelly, said an early snow this winter and COVID combined to get people out on the slopes and give the business its best year ever.

"We survived it very successfully," Davenport said. "We got an early snow. Everybody wanted to go skiing and get out of the house. It was the best year we ever had."

He said the business followed mandates for masks and social distancing. He said five people could be fitting boots on customers, but they had room to space out in the newly expanded Mill Street store.

It has been difficult getting cross country skis and bikes because of supply problems due to demand. A fire at the Fischer ski factory in the Ukraine in October destroyed 400,000 pairs of cross country skis, Davenport said.

"Bikes are difficult to get," he added. "Components for bikes come from China."

He said Ski Valley is building bikes and doing a lot of bike repairs, as people are using what they have.

He added, though, "I don't have any fantasies about next year being as good."

Despite the struggles, several businesses have opened in the past year in downtown Danville while only two closed.

"We are very fortunate," said Rebecca Dressler, executive director of the Danville Business Alliance (DBA). "We actually had a net gain of businesses (during the pandemic)."

Downtown lost two businesses to the pandemic shutdown — McCarty's Tattered & Torn Antique Shop, which closed at the end of June, and It's All About Me Boutique, which shut down its Danville store at the end of August.

Those spaces quickly filled, though. Flavor City Oils, which sells natural oils and vinegar, opened in September in McCarty's former space, and Twice As Dear fills the storefront that It's All About Me Boutique formerly occupied.

She said the reason for the influx is some of the new business owners had always wanted to open a business and their circumstances changed, they lost jobs or lost hours due to COVID.

Deb Greenly and Greg Ash, owners of Flavor City Oils are an example. The business had been an idea of theirs for years. They decided to open the business after both lost their jobs during the pandemic.

"Net gain. That says a lot about our community and businesses' ability to withstand this pandemic," Dressler said. "Most businesses adapted and changed and worked with what they had to do."

She said it should get better as more people get out and more are vaccinated.