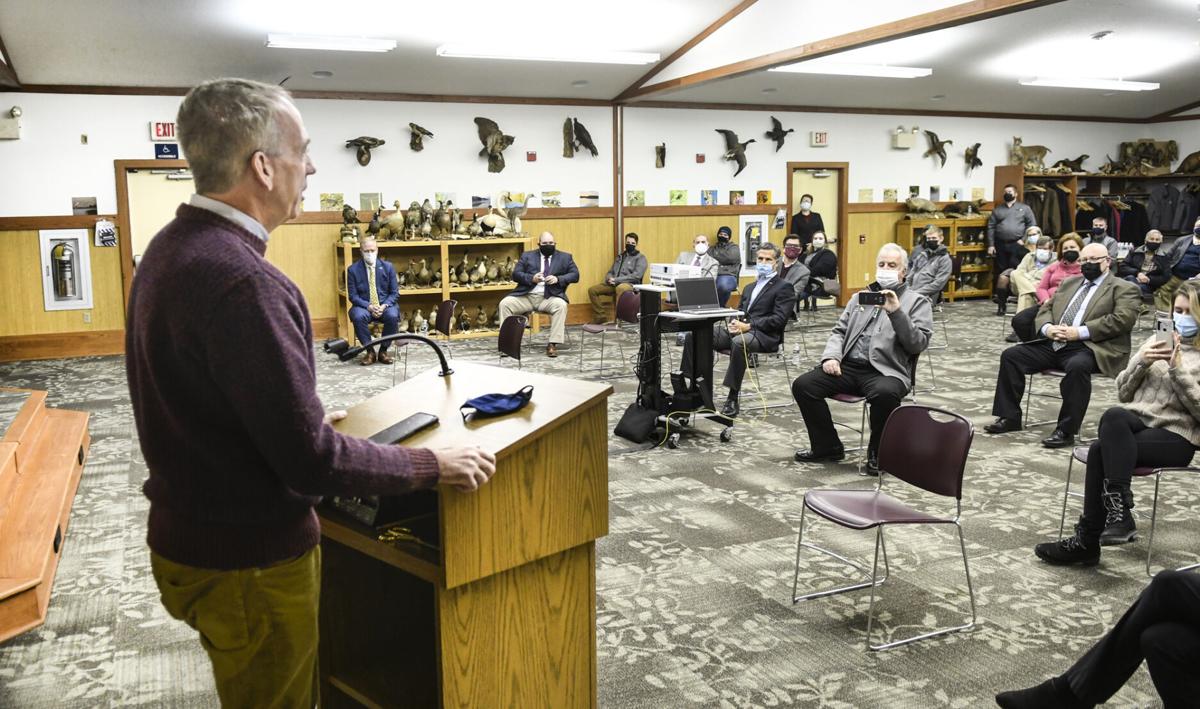 State Sen. John Gordner talks about the importance of rural broadband access during a DRIVE press conference on Friday announcing the expansion of their broadband network into five counties. 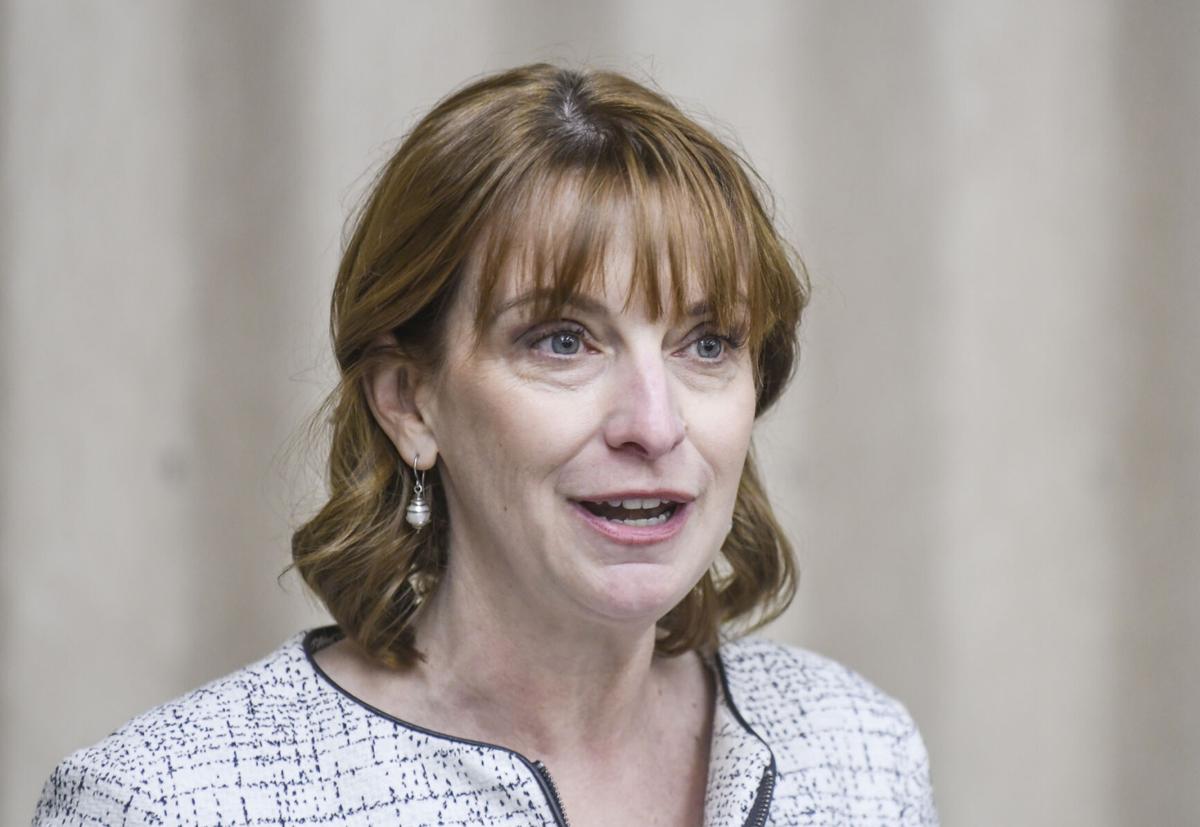 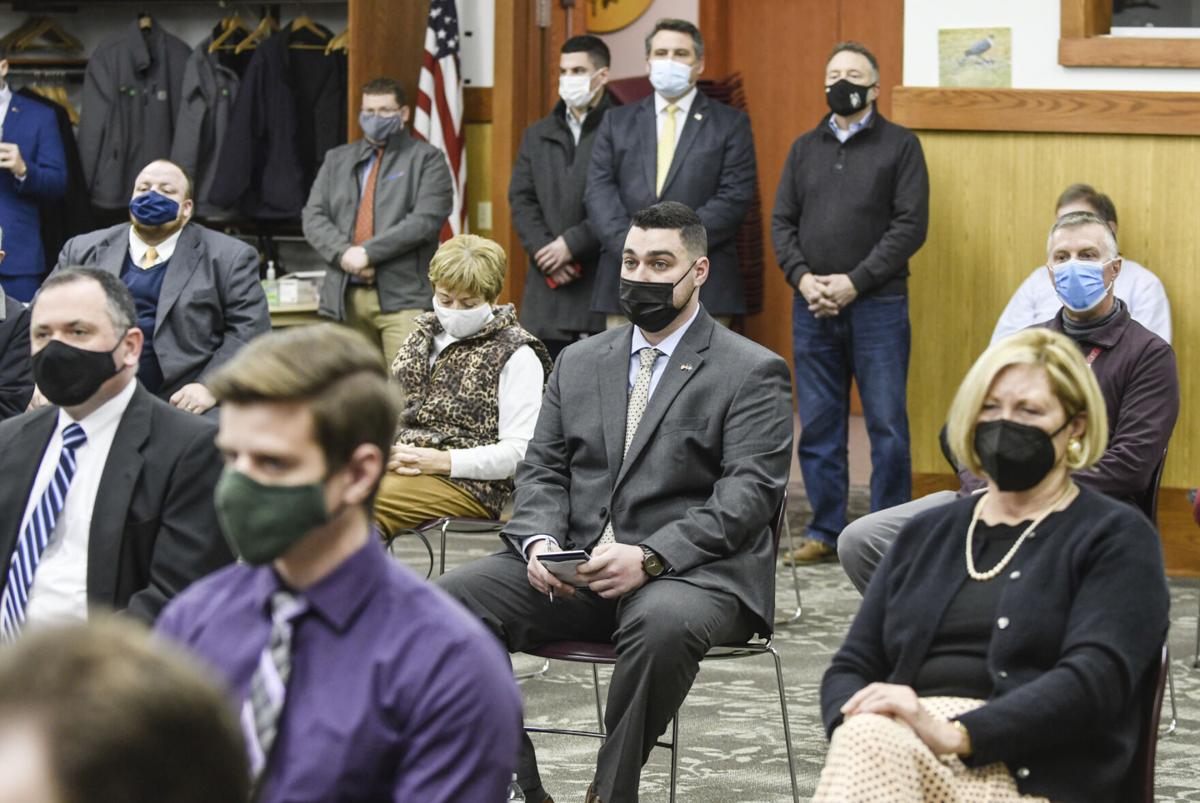 Robert Inglis/The Daily Item DRIVE held a press conference on Friday at the Montour Preserve to announce the expansion of their broadband network into five counties. 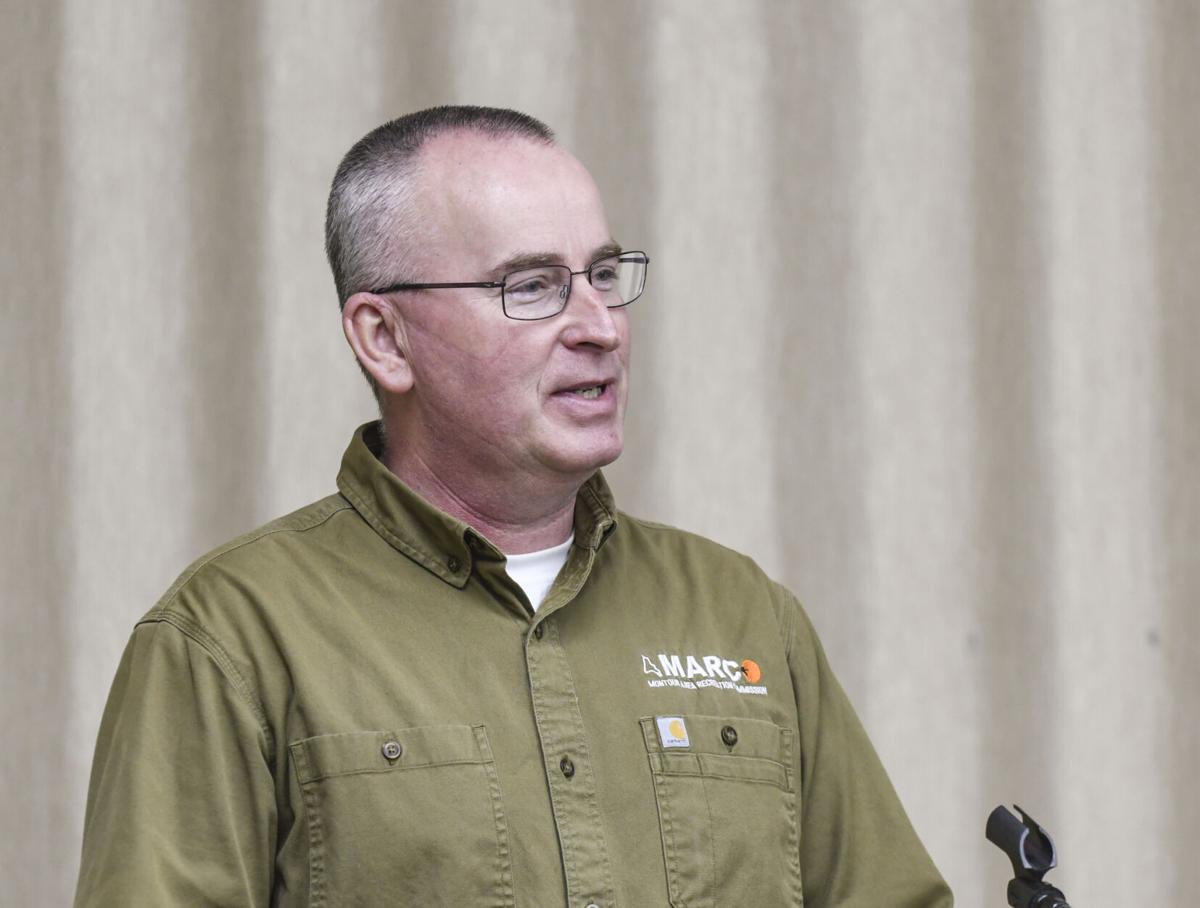 MARC Director Bob Stoudt talks about now having broadband service at the Montour Preserve on Friday during a DRIVE press conference.

State Sen. John Gordner talks about the importance of rural broadband access during a DRIVE press conference on Friday announcing the expansion of their broadband network into five counties.

Robert Inglis/The Daily Item DRIVE held a press conference on Friday at the Montour Preserve to announce the expansion of their broadband network into five counties.

MARC Director Bob Stoudt talks about now having broadband service at the Montour Preserve on Friday during a DRIVE press conference.

DANVILLE — A $3.2 million expansion of a highspeed internet network is ready for rural underserved residents of Montour, Northumberland, Snyder, Union and Columbia counties.

Federal, state and local officials joined the economic development council DRIVE (Driving Real Innovation for a Vibrant Economy) on Jan. 14 to announce the launch of fixed wireless broadband network that will provide high-speed internet access to rural areas across 1,750 square miles. The ribbon-cutting event was held at the Environmental Education Center at the Montour Preserve outside Danville.

What is fixed wireless internet?

Fixed Wireless Internet is a type of internet service that used broadcast towers to transmit and receive signals in the form of radio waves. These transmitters are affixed to strategically placed objects like poles, towers of buildings to create a wireless network.

A small dish or antenna is affixed to a property to receive these signals. It is similar to satellite but eliminates the need for a phone or cable line to connect to the internet. This independence from traditional wiring makes it ideal for those living in rural areas where terrestrial internet service options are not available.

Fixed wireless is the fasting growing sector of the broadband industry, characterized by cost-effective deployment, rapid technology innovation, and continuously evolving transmissions models, including fiber. Networks can be built and upgraded at a fraction of the cost of wired and satellite technologies.

“Today is the culmination of 18 months of work, but it’s really just the beginning,” said Jennifer Wakeman, executive director of DRIVE. “We’ve only begun to scratch the surface of how this wireless will be utilized. This is not a static system, it’s not all done today.

The need has been there before but the last two years of the COVID-19 pandemic have put “10 exclamations points” on the issues as people work from home and students learn virtually in their houses, said state Sen. John Gordner, R-27.

“It is a start and we need to continue down this road to make sure that all of those who want these services can get the services once and for all,” said Gordner.

Sixty percent of rural or underserved residents are expected to receive service in the counties with room for expansion, said Wakeman.

DRIVE, created by Columbia and Montour counties in 2015, was able to launch the current network through a public-private partnership with Geisinger, which provided a $300,000 forgivable loan to fund the project.

ConxxNE, a Jessup-based company specializing in network infrastructure deployment, was awarded the contract and began the design, engineering and construction of this carrier-grade network in the fall of 2020. The project, completed last summer, added an additional 16 tower sites in targeted rural and underserved areas across the five counties.

The expansion was a collaborative effort by DRIVE, its member counties, local elected officials, private business and residents.

The network utilizes a wide variety of vertical assets from county-owned 911 towers to business rooftops to privately-owned farm silos and monopoles placed on private land.

Two internet service providers — SkyPacket Networks and Centre WISP — are now serving customers across the region using this infrastructure. The network is designed to allow future expansion to fill in coverage gaps and respond to the ever-increasing demand for broadband access.

Wakeman said customers are already signing up for the service and more are welcome to sign up. The providers will do a site assessment to determine whether a signal can be received at that location and provide a cost estimate for installing the equipment.

Meuser and Keller praised DRIVE and collaborators for being a model on how federal and state money should be used. The COVID-19 pandemic, they said, brought to light the need for internet access for students, health care workers, businesses and employees working from home in rural areas.

“May this be the seed that people take and plant in their communities, to make sure we deliver for all of America what is rightfully something they should expect to have every day,” said Keller. “That is good, public service and a good investment.”

“We continue to seek out grants to add vertical assets to our networks while finding solutions to final hookups,” he said.

“We now have the potential for thousands of customers on our network,” said Finn. “However, even though it seems like we were sprinting to the finish line to get this thing done — and we were — this is America. We have merely tied our running shoes.”

Finn said there is room on the network for more customers and ISPs.