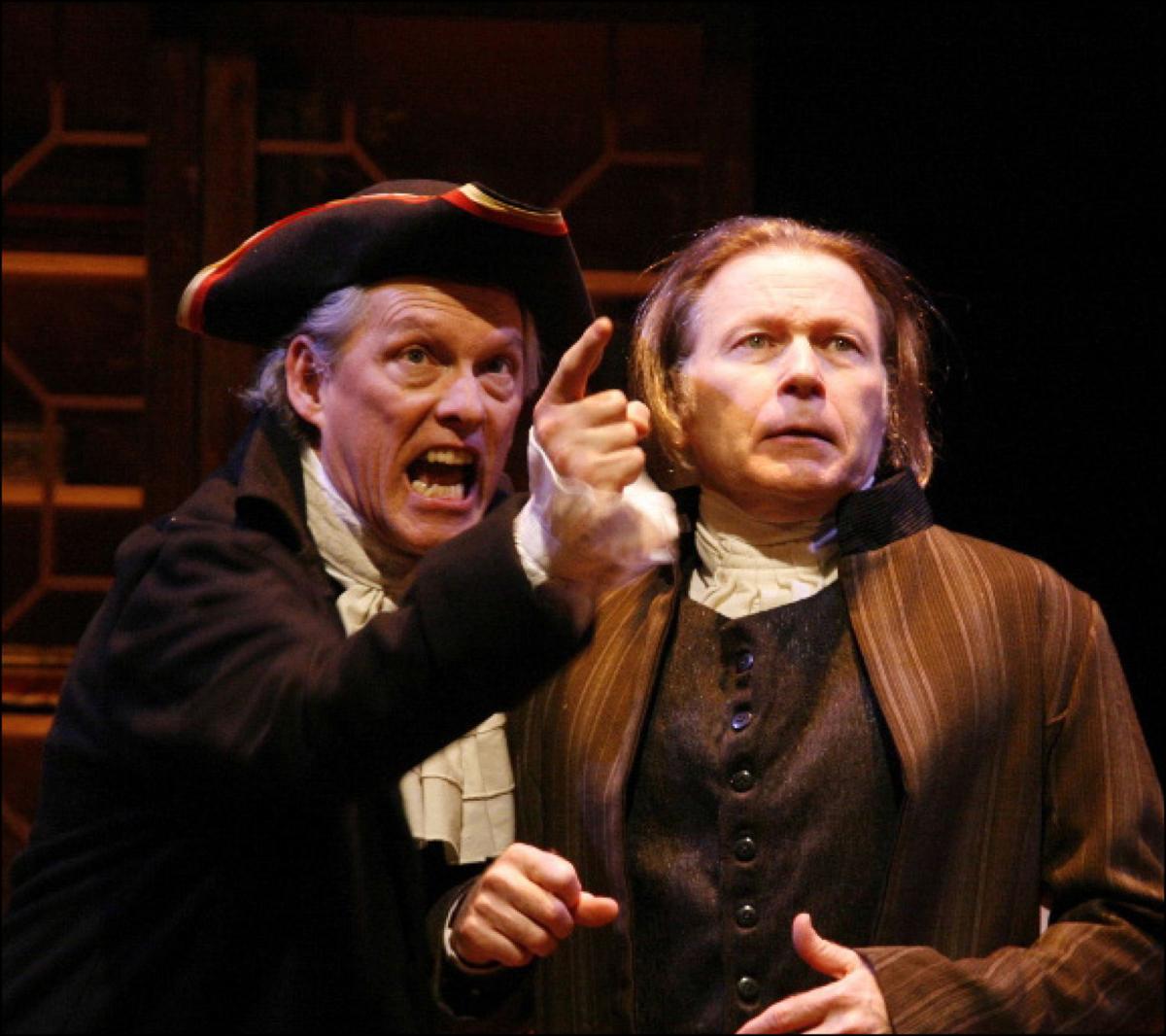 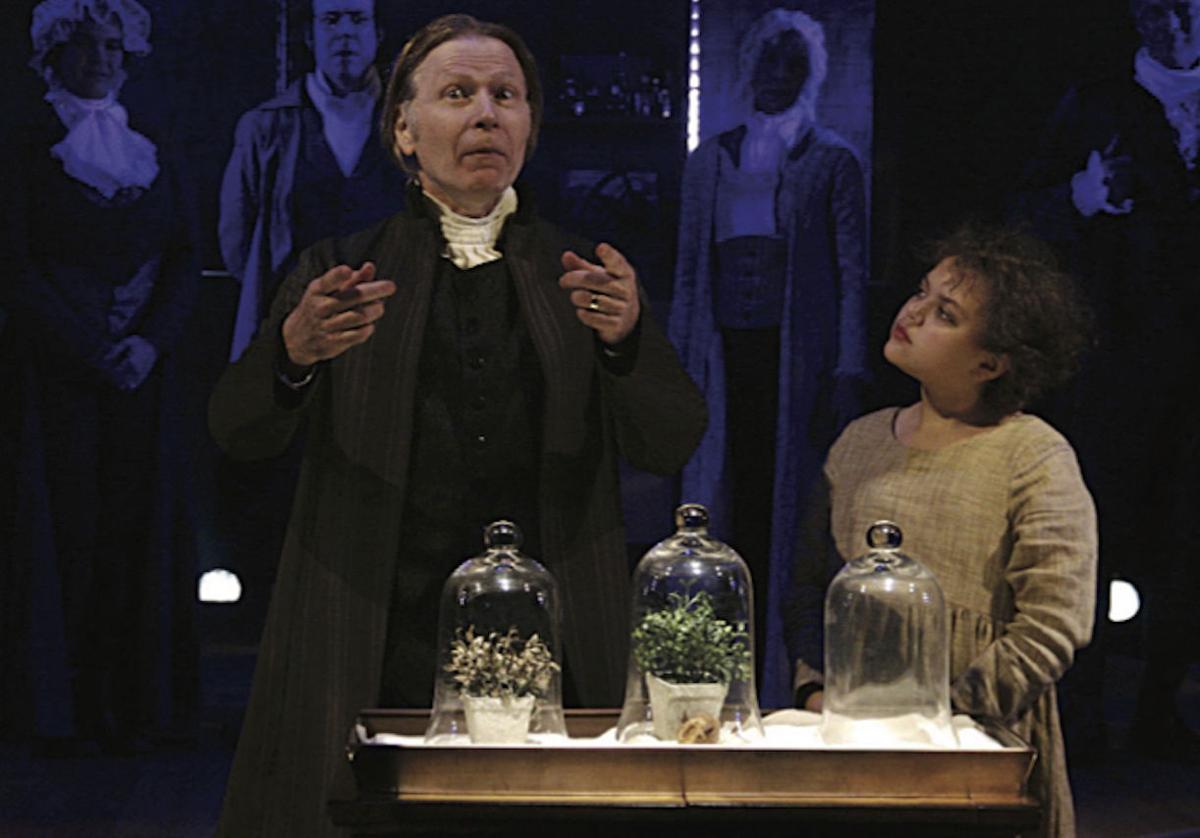 “Gunpowder Joe,” a two-act play that opens at Bloomsburg’s Alvina Krause Theatre tonight, tells the story of two English immigrants living in Northumberland — Joseph Priestley and Thomas Cooper — who in the late 1790s dared to criticize a native-born president, John Adams, in print.

Cooper, who was editor of the Sunbury and Northumberland Gazette, and Priestley, famous for discovering oxygen, did this even though they knew that in 1798, Congress had passed — and Adams had signed — the Alien and Sedition Acts. Among other things, these laws made it a crime to criticize the U.S. president or members of Congress.

The Adams administration consequently prosecuted, convicted and imprisoned Cooper, but declined to act against Priestley even though Adams and others in high government circles considered deporting him.

In the early years of the American republic, “the role of immigrants and immigration became a very noisy national conversation,” playwright Anthony Clarvoe said in a recent interview.

In England, Priestley had been so outspoken about religion and politics that in 1791 a mob had burned his residence and laboratory in Birmingham. Some of his writing was so inflammatory that he became known as Gunpowder Joe.

The drama explores the political tension that engulfed Priestley during his self-imposed exile in the Susquehanna Valley. Commissioned by the Bloomsburg Theatre Ensemble, it features Priestley, Cooper, Adams and Thomas Jefferson, the political rival of John Adams.

Another character is Madison, a black slave who lived in the Valley. Joseph Priestley didn’t believe in slavery. Nonetheless, Cooper convinced him that in good conscience he could rent a slave belonging to another man. Thus, Madison entered the Priestley household to perform household chores.

“She was his business manager in every way,” Clarvoe said. He added that “not only were they intellectually matched,” but also “she managed the household and she designed the house and she was a match for him in analytical thought.”

Mary is known “mostly through Priestley’s writing about her after she died,” Dowd said. “They played chess together, and she regularly beat him.”

“She burned all of her papers,” and as a result, it was “very hard to find anything other than basic facts about her,” Dowd said.

Joseph Priestley spoke in a Yorkshire dialect. To portray the scientist, Goode has learned to do this.

“It is important to me that he come across as a working class guy,” Goode said. He explained that having Priestley speak as a Yorkshireman rather than as someone with a conventional English accent helps convey this.

Goode added that Priestley spoke with a stammer. “We just do a little bit of that in some moments of confusion or stress,” the actor said.

Most of the play is set in Pennsylvania, either in Philadelphia or Northumberland, but “the first scene is the house being attacked in Birmingham” in 1791, Goode said.

“The play tells the story of three remarkable households,” said Clarvoe, the playwright.

The first is that of Mary and Joseph Priestley. The second is that of the Adamses.

“John and Abigail Adams were a legendary partnership,” Clarvoe said. Abigail’s letters show “how deeply angry she was when he (Adams) was attacked — how hard it was for her to stay calm.”

Tonight’s presentation will be the play’s premiere. Sponsors of “Gunpowder Joe” include Bucknell University, The Daily Item, the Degenstein Foundation, The Friends of Joseph Priestley House, the Pennsylvania Council on the Arts and Penn State University.