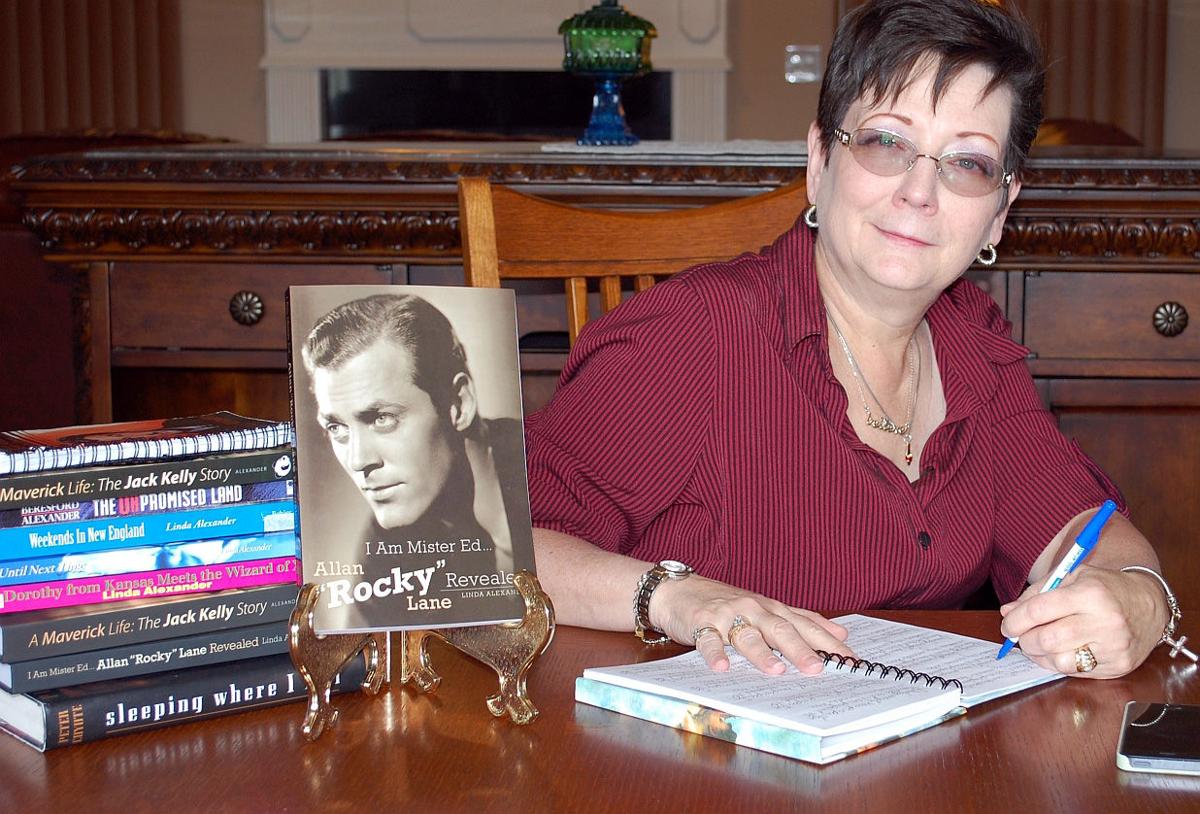 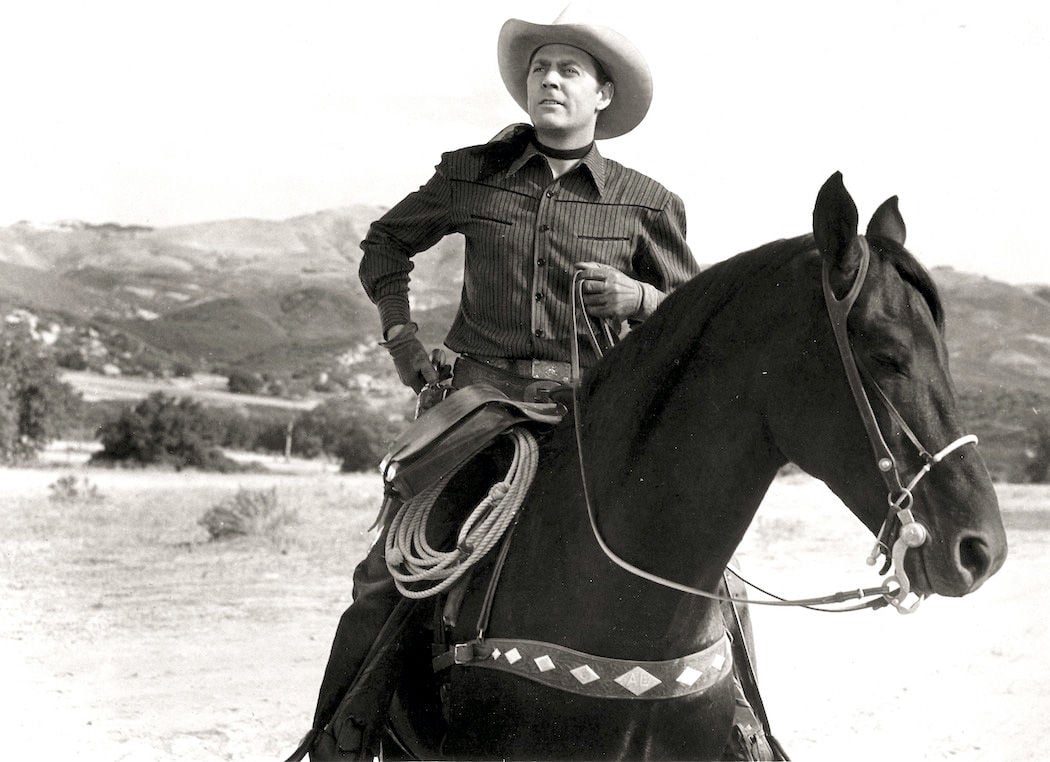 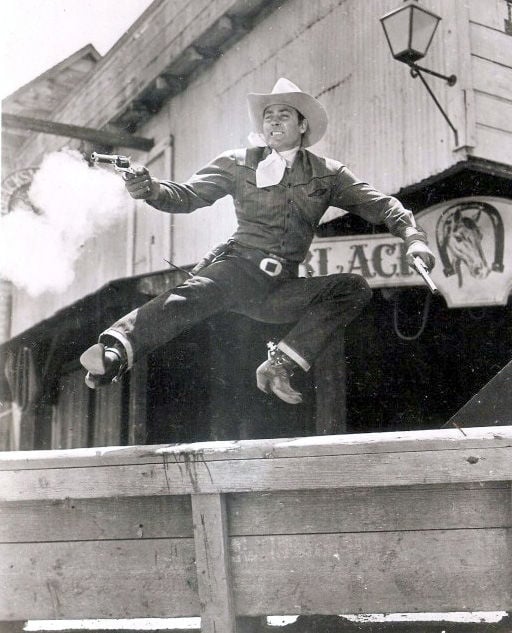 Linda Alexander first developed an interest in the stars of early film and television as a child in the 1960s, watching old movies with her mother. Many years later, her fascination for Hollywood’s Golden Age led to the publication of several actor biographies, the most recent being released this past summer.

"I Am Mister Ed: Allan ‘Rocky’ Lane Revealed," published by BearManor Media (see www.authorsden.com/lindaalexander) provides a complete biographical account of the cowboy actor often known as "Red Ryder" or "Rocky Lane" in films from the ’40s and ’50s.

"Although well-known to fans of early westerns, Allan Lane’s most famous role was actually uncredited at the time," said Alexander from her home in Wetumpka, Ala. "For six seasons from 1961 to 1966 he was the anonymous voice of Mister Ed, the talking horse in the TV show of the same name."

Oddly enough, Alexander says she didn’t watch the classic sitcom much when it first aired on CBS. But that changed early one morning a few years ago in Maryland, where her family lived at the time.

"The television was on and I heard this interesting voice of the horse and was intrigued," she said. But as the closing credits scrolled by, the part of Mister Ed was listed as being played by "himself."

After discovering the voice actor was Allan Lane, Alexander began to delve deeper into his background.

"It proved extremely difficult to find any information about Allan Lane, the man," she said. "Several western historians who had unsuccessfully attempted to research him advised me to give it up. And I almost did!"

Then Alexander contacted the state of California for Lane’s mother’s death certificate, which listed relatives who she traced, interviewed, and in 2012 even created a Facebook page dedicated to Lane.

With an extensive film career going back to the silent era in the 1920s, Lane became a solid actor in B-westerns, bringing to life the beloved comic book western heroes Red Ryder and Rocky Lane in Saturday matinee movies.

"But he fell on hard times when ‘Mister Ed’ rolled round," Alexander noted. "He felt it was beneath him to be the voice of a horse, but when the show became a hit he wanted recognition. By then, kids were enamored with a series about a ‘real’ talking horse, and the producers didn’t want to reveal it was an actor’s voice. So they kept his name off the credits, and gave him a raise instead!"

Alexander has also published a biography on Jack Kelly, who played James Garner’s brother in the popular ’60s western TV series "Maverick." "Although the two didn’t have much of a private friendship, they had remarkable on-screen chemistry," said Alexander. "Garner was ill when I was working on the book, so I never got to interview him. But his daughter, Gigi, as well as Kelly’s widow, provided information."

Alexander’s upcoming project includes the re-release of her popular 2008 biography on MGM leading man Robert Taylor, which will include family photos she acquired from Taylor’s daughter.

In the meantime, her Rocky Lane biography has been popular with classic western fans.

"I’m delighted with all the people who remember the man," she says.

Nick Thomas teaches at Auburn University at Montgomery, Ala., and has written features, columns, and interviews for over 450 magazines and newspapers.