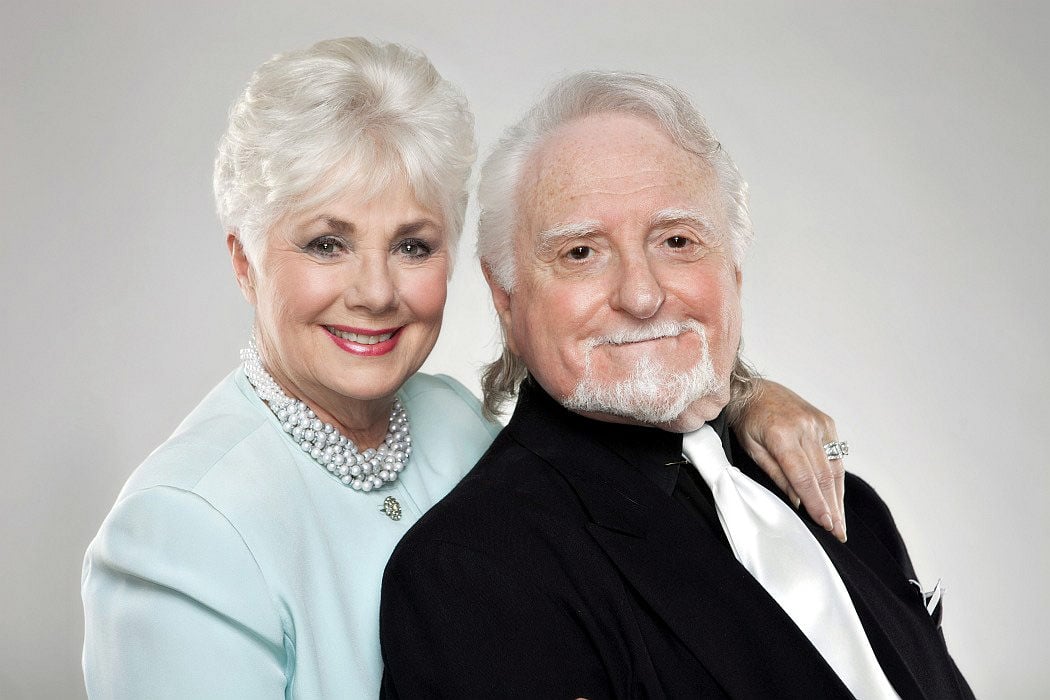 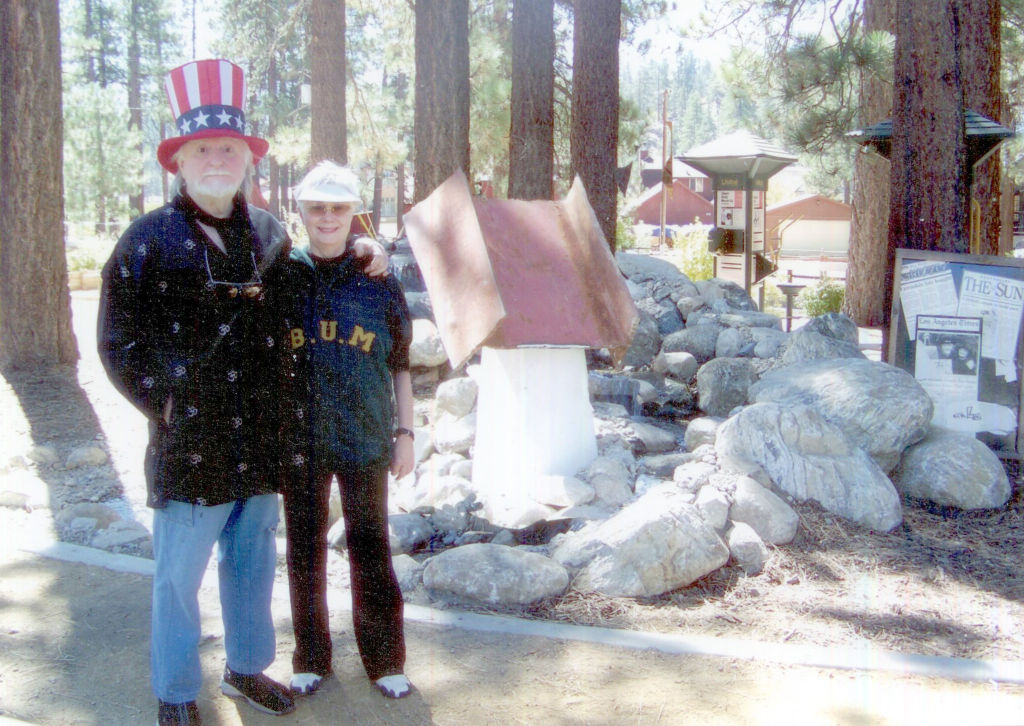 Laughter is often cited as a key ingredient for a successful marriage. Shirley Jones and Marty Ingels would agree. In 1974, Shirley was leaving an art exhibit at Michael Landon’s home when Marty bumped into her. Literally.

“I was getting into my car and as Marty was arriving, he knocked me over onto a chaise lounge,” laughed Jones from the couple’s home in Encino, Calif. “That’s how we met.”

Marty, however, didn’t hit and run. The two actors became friends and were married three years later. “That was 38 years ago,” said Jones. “He’s still making me laugh every day.”

But there were few smiles on Sept. 11, 2001 when, like the rest of the world, Shirley and Marty watched in horror as terrorist attacks left almost 3,000 people dead on American soil.

“Like everyone, we were devastated,” said Ingels. “Just days before the attack, we had purchased some land in Fawnskin, on the north side of Big Bear Lake in San Bernardino County, Calif. We weren’t quite sure what to do with it, but after 9/11 decided to turn it into a park to remember the victims. Today, Fawn Park is still the only 9/11 memorial in Southern California.”

The couple had purchased a cabin in the area a decade earlier and when the small parcel of land became available in the center of Fawnskin’s main street, Jones and Ingels acquired it to prevent commercial development.

“It’s a very small town, only about 300 residents,” said Jones. “They’re always nervous about anyone doing anything new and, coming from a small town myself, I understood that. It took a while to get things moving, but the park is now pretty much full with visitors on the weekends, which is wonderful. Marty even contacted former New York mayor Rudy Giuliani who sent a 600-lb. piece of girder from the World Trade Center to use as a centerpiece in the park. There’s a fountain around it and photographs of people who died as well as first responders.”

In addition to providing the land for the park and contributing their own money to the project, Jones and Ingels have relied on donations to keep it running. “It costs about $1,000 a month to maintain,” said Jones.

Surprisingly, adds Ingels, government support for the park has been non-existent.

“I thought they would at least provide some grant money, but we’ve been on our own mustering funds,” he said.

“Clint Eastwood, Charlton Heston, and other friends helped financially to get it started, and we’re always looking for more donations. Our coffers are often close to empty, but we’re keeping it alive.”

Visitors to Fawn Park will also see a collection of children’s play structures, including a horseshoe pit and giant tire, picnic benches, and a collection of life-sized Americana statues including a fireman, policeman, Indian chief, and cowboy, as well as a sign reflecting Ingel’s sense of humor: “Children left unattended and running will be towed away at the owner’s expense.”

A comedian throughout much of his career, Ingels appeared in more than 70 films and TV shows, including the short-lived but fondly remembered comedy “I’m Dickens, He’s Fenster” from the early 1960s.

His wife, however, has found more of the entertainment spotlight over the years, being widely recognized for playing the matriarch in the popular musical sitcom “The Partridge Family” and for winning an Oscar for her role in “Elmer Gantry.”

But Marty takes his wife’s fame in his stride. Mostly.

“When people call me ‘Mr. Jones,’ that’s a little hard to take,” he laughed. “I tell myself they’re mistaking me for Tom Jones and I can live with that!”

As they continue to share humor in the everyday aspects of marriage, the couple hopes their park will remain a place to not only celebrate life, but remember a terrible tragedy that took it away from so many.

“It’s a small park with a big message,” says Jones. “We must never forget what happened on that September day.”

Nick Thomas teaches at Auburn University at Montgomery, Ala., and has written features, columns, and interviews for over 600 magazines and newspapers. Follow @TinseltownTalks