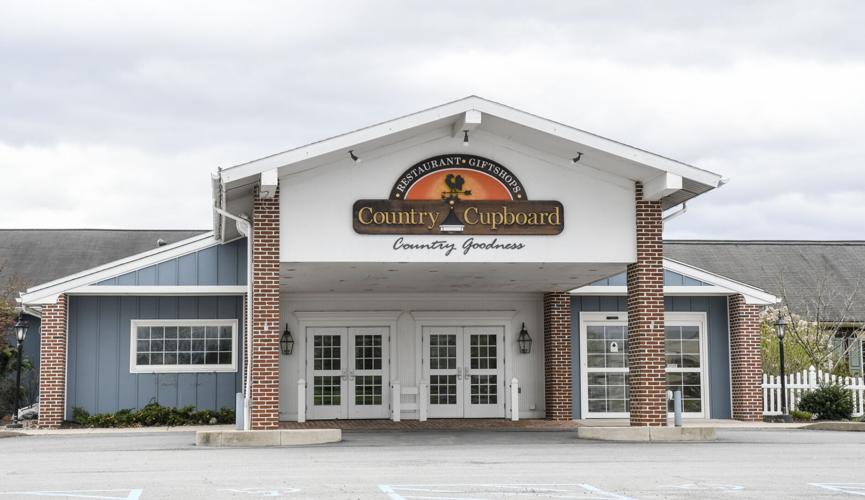 Evangelical Community Hospital has entered into an agreement to purchase the former Country Cupboard in Lewisburg from the Baylor-Hamm Companies. 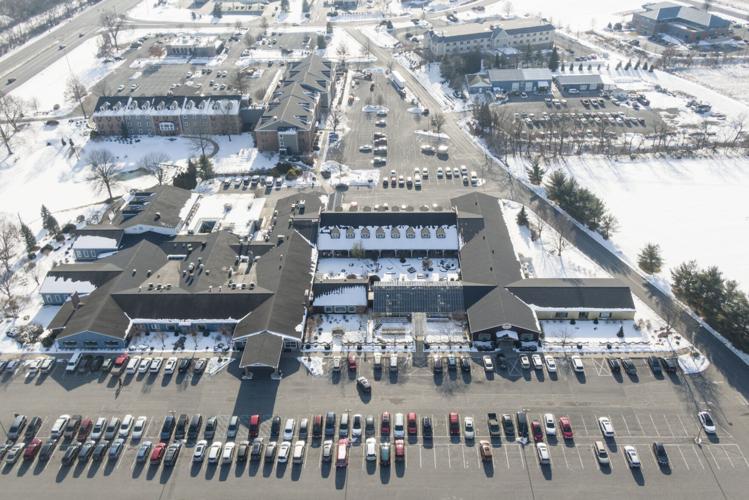 The buildings and property of the Country Cupboard in Lewisburg became available to purchase when the shop closed its doors at the end of February.

Evangelical Community Hospital has entered into an agreement to purchase the former Country Cupboard in Lewisburg from the Baylor-Hamm Companies.

The buildings and property of the Country Cupboard in Lewisburg became available to purchase when the shop closed its doors at the end of February.

LEWISBURG — Evangelical Community Hospital is expanding its reach up Route 15 after hospital officials announced the purchase of the former Country Cupboard Restaurant and Gift Shops.

The hospital announced the deal with Baylor-Hamm Companies to purchase the property at the corner of Hafer Road and Route 15 on Wednesday afternoon. No financial terms were disclosed.

Hospital officials said they have no immediate plans for the 77,000-square-foot location that closed in February after nearly 50 years in business.

“We were immediately interested in the property when we discovered it would be available,” Kendra Aucker, President and CEO of Evangelical Community Hospital said. “It’s an excellent location and it’s contiguous with some of the other property we own surrounding the hospital campus.”

A long-standing relationship between the hospital and Baylor and Hamm families played a role in the sale, officials said.

“While closing the restaurant and gift shops was a difficult decision, we are so pleased to have reached an agreement with Evangelical,” said Chris Baylor, CEO, Baylor-Hamm Companies. “A strong community hospital is vital to the overall health of the region, and we’re excited this property will contribute to the future growth of Evangelical.”

Baylor-Hamm Companies announced the facility’s closure in late January. The restaurant and shops remained open through February to allow for workers to transition to other businesses within the company or other outlets. The popular restaurant opened in 1973.

The sale will become official after the real estate closing next month.

The Susquehanna River Valley Visitor’s Bureau office will remain at its current location for the immediate future, the release noted.

“The Susquehanna River Valley Visitors Bureau and its staff and board are happy that Evangelical Hospital has worked with the Country Cupboard to come to an agreement for its purchase by the hospital,” Andrew Miller, executive director of the visitor’s bureau, said. “We are thrilled that Evangelical Hospital will allow the Visitors Bureau to remain in our location as a visitors’ center, communicating that they feel we are an asset to our community and region. We have worked with Evangelical Hospital to assist in employee recruitment by providing information about the quality of life in the Susquehanna River Valley.”

Union County Commissioner Chair Preston Boop said he was glad to see the property sold while admitting he had concerns of what the sale could mean for the tax rolls but was not prepared to speak about its impact.

“Other than the loss of tax revenue, I don’t see anything bad,” Boop said.

Commissioner Jeff Reber said it is nice to see a productive use of the property again, but also noted the potential impact on the tax roles. Evangelical is a nonprofit hospital and its properties are not on the tax roles.

Members of the Lewisburg community were glad to see the property sold to a local stakeholder.

“We were all worried about what was going to happen,” Cynthia Peltier, director of CommUnity Zone in Lewisburg, said. “I was happy about it.”

Peltier said she was not surprised about the recent deal.

“This is going to be good for the community,” said Peltier.

“They do anything that is positive for the community,” she said.

Lewisburg Mayor Kendy Alvarez said Evangelical is one of the remaining community health care institutions in the country “on a solid financial footing.” She said that is because of a focus on the community.

“Their board and leadership understand the necessity of quality health and wellness options accessible in location and affordable in cost,” Alvarez said. “Through a variety of partnerships, they offer services unavailable to communities like ours elsewhere.”

Alvarez felt certain Evangelical will use the property for positive means.

“I am certain their plans for Country Cupboard will align with the rest of the community goals and initiatives,” Alvarez said.