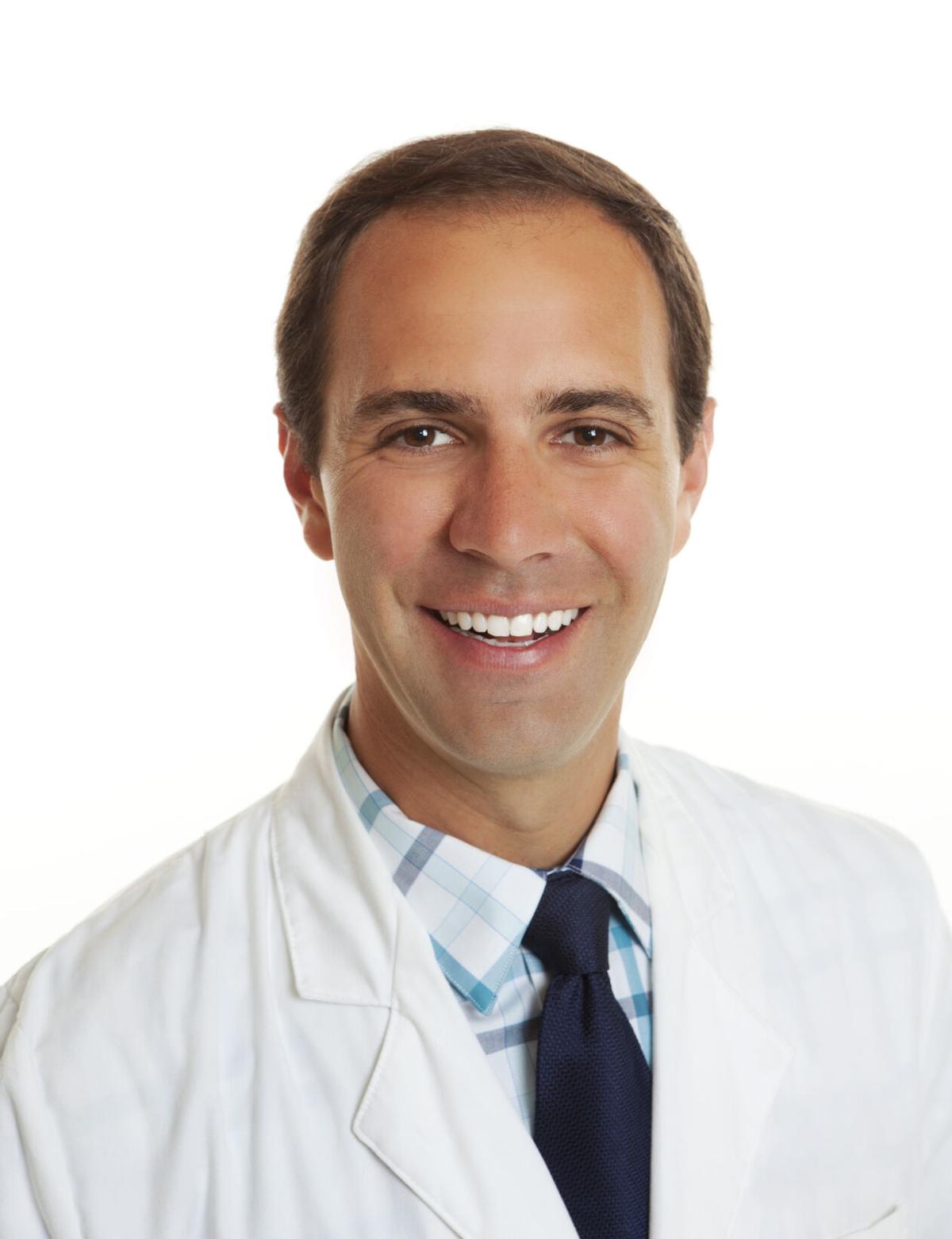 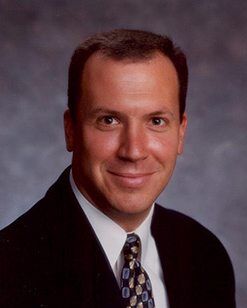 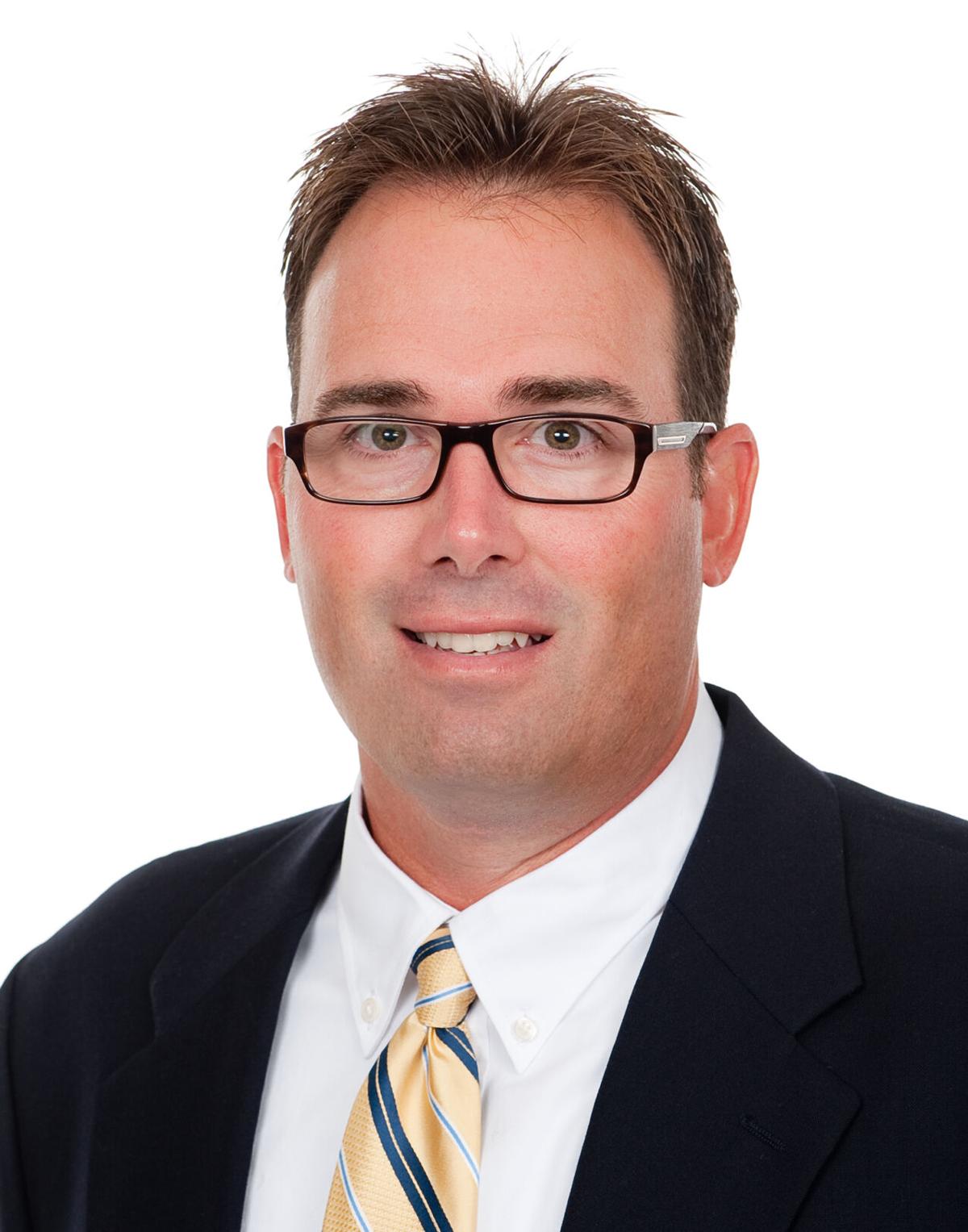 Three doctors asked to address the Mifflinburg Area School District community advised the public that vaccines against COVID-19 are safe, they’re effective at preventing severe illness and the risk of side effects are substantially lower than the risk of infection of the disease.

The Evangelical Community Hospital doctors answered questions during a virtual forum Tuesday night. The district coordinated the forum following contentious school board meetings and continued skepticism about vaccines, masking and the intentions of government bodies top-down.

Online attendance, limited to Zoom participants and not shared live on Facebook, appeared smaller than prior public meetings where the topics were addressed at board meetings.

Darrup is the district’s boys lacrosse coach. Keyser has children in district schools.

Susan Jordan with Susquehanna Valley Mediation sifted through hundreds of questions to ask about vaccine effectiveness, masking and potential negative consequences on children COVID-19 testing and herd immunity. She told the audience she attempted to cover topics that were most frequently raised by parents and district residents but limited scope to medical-related questions.

The No. 1 question, Jordan said, was about the potential physical and psychological impacts of masking on children.

“There’s no concern,” Keyser said about potential restrictions of oxygen and adverse impacts. “There’s really no extra strain on the cardiovascular system with wearing the mask.”

Darrup cited studies that found the N95 masks to reduce transmission through droplets at less than 0.1%. Surgical masks aren’t as effective and the more commonly used cloth and gaiters even less so, he said.

Darrup and Keyser each said there’s no evidence masking for hours on end restricts oxygen levels or builds up carbon dioxide. They can collect bacteria but Keyser said it’s the same bacteria already inside one’s mouth.

“I’m a surgeon. I have worn a mask at my place of work for many years now. All day, every day. I can assure you that I’m not functioning at a cognitively impaired level operating on patients. If that were the case, we wouldn’t be wearing masks,” Keyser said.

McGlaughlin and Keyser remarked on kids’ resiliency. They surmised adults may have greater issues with masking. McGlaughlin said he could envision anxieties caused in situations where some children are masked, others are not, and judgement is passed in either direction.

“You rarely hear of measles and polio. You don’t hear about it because we’ve accomplished and achieved herd immunity,” McGlaughlin said.

Vaccines from Pfizer, Moderna and Johnson & Johnson have been publicly available about 10 months. To date, Pfizer is the first to receive formal regulatory approval from the Food and Drug Administration. Moderna is expected to follow suit shortly. They were all originally operating under emergency use authorization.

Keyser stressed that mRNA technology used in the Pfizer and Moderna vaccine has been studied — the technology, not the vaccines themselves — since 1978. The technology was explored as a possible cancer treatment. Cost made it prohibitive in the early years.

Operation Warp Speed, approved during the Trump administration, allowed researchers to undertake separate vaccine trials involving 40,000 people per study for each manufacturer, Keyser said. There have since been 300 million doses of vaccines administered in the United States and nearly 1 billion worldwide.

“This is the largest clinical trial ever performed known to mankind,” Keyser said. “Multiple companies were working on this tech for a long time. There’s no way they could have developed it at the same time together and gotten it to market.”

The Pfizer and Moderna vaccines, the most prevalent, are 90% to 95% effective. However, the doctors said their effect wanes over time. It’s the same for people who are infected and built up antibodies naturally. Boosters boost effectiveness, they said.

The doctors addressed the development of myocarditis, inflammation of the heart muscle. Keyser said it’s most prevalent in young men: teenagers and those in their 20s. About 1 in 100,000 patients who receive the vaccine develop some form of myocarditis, he said. About nine in 10 experienced minor symptoms for up to two weeks before it went away, he said, adding there’s no major danger.

McGlaughlin spoke to blood clotting associated with the Johnson & Johnson vaccine, which unlike Pfizer and Moderna, is not a mRNA vaccine. According to the doctor, there were 28 cases of clotting out of 9 million people studied who were administered the vaccine. He compared that to birth control, 500 cases per one million users. Smoking: 1,700 cases per 1 million. Lastly, he said there are 165,000 cases of COVID-19 per 1 million people.

Keyser said there’s low rate of death from the disease, 1.7%. However, Darrup spoke of how several previously healthy patients who developed COVID-19 experience severe fatigue months and months after their other symptoms disappear, even in cases of mild illness.

Pfizer’s vaccine is available to people as young as age 12. Moderna, age 18. Studies are ongoing for potential approval for children age 11 and younger. Keyser said early returns are as promising as the trials for adults.

“I’ll trust them with my children. I will,” he said.

MIFFLINBURG — Mifflinburg Area School District announced the Board of Directors’ meetings will be moved to a virtual format indefinitely.