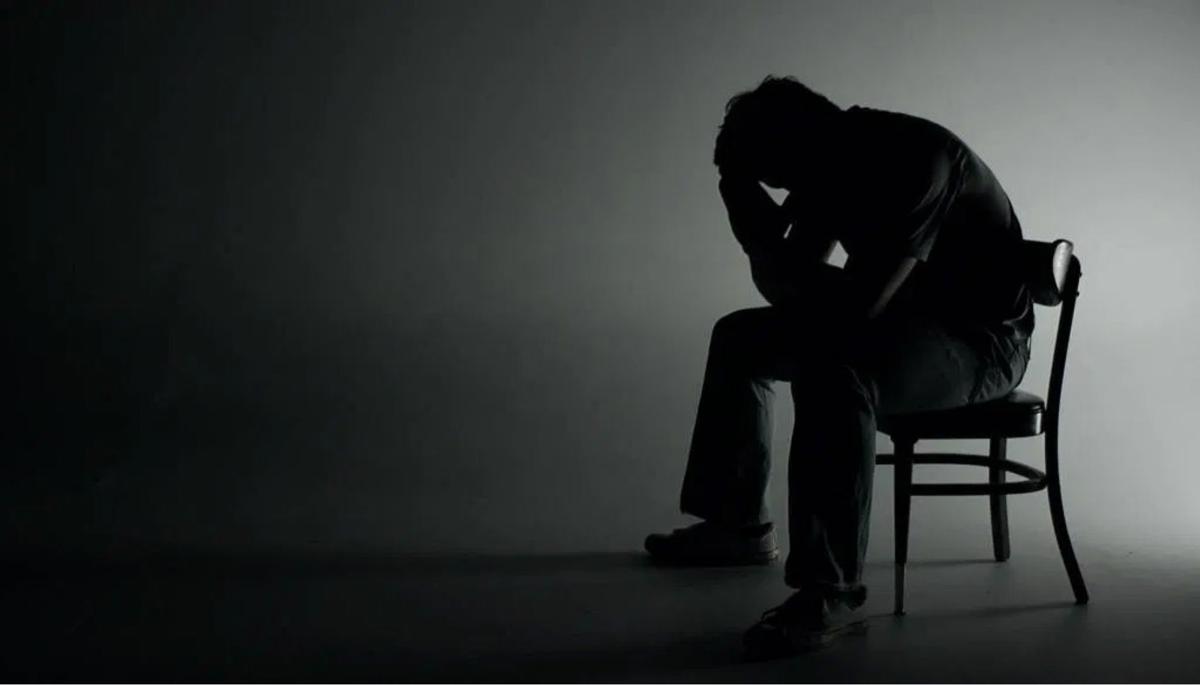 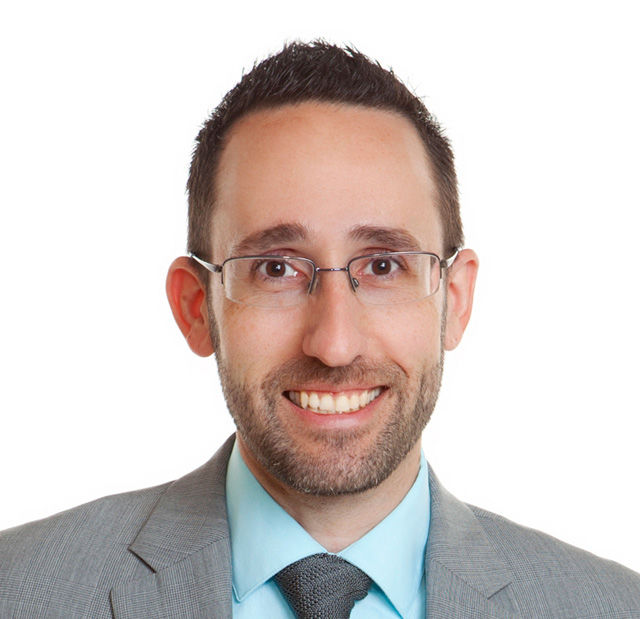 Loneliness is no respecter of persons. It can affect a person of any age, and it can result from a plethora of situations — for example, the death of a loved one, the end of a relationship or simply the struggle that so many people have in forming meaningful connections.

When holidays that stress relationships, like Valentine’s Day, come around, those feelings of loneliness can be magnified.

Because loneliness is connected not only to a person’s mental well-being, but can affect one’s physical health as well, it’s important to recognize when these feelings begin to affect our day-to-day, and how to respond.

What does it mean to be lonely?

One of the first things to recognize is that there is a difference between loneliness and isolation. Isolation is objective, while loneliness is subjective — a feeling. Dr. Anthony Ragusea, with Psychology of Evangelical Community Hospital in Lewisburg, explains that someone could be one without the other — they don’t always overlap.

“You don’t want to make incorrect assumptions about a person,” he said. “Just because a person appears to have a lot of friends and people in their life, it doesn’t mean they don’t feel lonely.” On the flip side, he said, if someone appears isolated, they may not feel lonely at all. Personality characteristics may cause some people to desire more relationships than others to be satisfied. Ragusea adds that if someone has experienced a lot of rejection in life, this could lead to a feeling of alienation — a sense that they don’t belong in society.

“Those who had trauma in the past, social anxiety or any kind of anxiety, and people who struggle with depression, may be less inclined to reach out to other people or have confidence to reach out,” added Dr. Erin Miller, psychologist with Behavioral Health Services of UPMC Williamsport Divine Providence Campus.

“It can become a vicious cycle.”

Knowing the different kinds of loneliness, and knowing when outside help may be needed, is helpful in dealing with this complicated emotion.

When someone loses a loved one or someone close to them, this is called “transient loneliness,” Miller explained. While this tends to be very painful, it also tends to be shorter in duration as one works through grief and mourning.

“Chronic loneliness,” she said, is when “an individual who through the course of their life has difficulty connecting with others on a consistent basis.” It is this type of loneliness that is most cause for concern.

While everyone at some point has or will experience loneliness, Regusea said, “The rates seem to be increasing. Now, about half of the adult population reports feeling lonely at least some of the time in their life.

“It’s important to acknowledge that people get lonely, and it’s OK — but if you feel loneliness is a frequent problem for you, and it’s something that really bothers you, then it’s enough of a problem to seek help.”

While most recognize the mental health effects of loneliness, few may realize that loneliness can lead to impacts on one’s physical health as well.

Research studies have shown numerous health impacts, including cognitive issues such as depression and anxiety, and a weakened immune system.

But knowing when to get help might be especially difficult for someone who already is feeling hopeless and caught in the downward spiral that loneliness can lead to. Ragusea said “self-awareness” is key.

“You might be feeling depressed, and experiencing a lack of interest in activities and doing things that used to be enjoyable for you. You could be feeling hopeless and sad a lot of the time. These are indications of depression.

“The more you have symptoms, the less likely you’re about to do something about your loneliness,” he said. “You feel like you don’t have the motivation to do anything about it. On top of that, you’re also likely to start feeling very negative thoughts in your head, about your own worthlessness.”

Fear of rejection might lead to avoidance of interaction with others — “who don’t see us as flawed as we see ourselves,” Ragusea said.

But such insight may be impossible when one is consumed by this thought cycle. A mental health professional can help them “identify what are some of the negative thoughts and self-talk that may be contributing to a person’s loneliness,” he said, “and help them to challenge some of those thoughts.”

According to Miller, “If people are starting to feel an impact on their daily functioning, if it starts to cause symptoms that are preventing them from going to work, functioning at work, or causing them to withdraw further from people, we recommend they reach out and get some support.”

It’s normal to have some level of social anxiety when put into a new situation and meeting new people, Miller said, but working through that to “put ourselves out there” can reap some wonderful benefits and help to overcome the feelings and negative impacts of loneliness.

“It’s getting that vicious cycle reversed,” she said.

These connections can be fostered by doing something that might be based on one’s value system, or interests. For example, for one person a church group may be a way of connecting with others, while others might find connections by joining a club.

“We like to tell people that your first time may not always work,” Miller said. “You have to keep putting yourself out there.”

Regusea added that simply doing a hobby on one’s own could be helpful in dealing with feelings of loneliness — “not because you’re with more people,” he said, “but you’re in a better frame of mind.”

In central Pennsylvania, Regusea said there are many elderly people living in rural areas, and for those who can’t drive and don’t have family nearby, feelings of isolation and loneliness are common. He encourages people to reach out to elderly neighbors and offer to spend time with them or to help them with some chores.

At the same time, loneliness can also affect younger people, despite having resources such as a car and a job that can open up more doors for social interaction.

On days like Valentine’s Day, it’s easy for younger people to experience feelings of loneliness if they find themselves without a partner to celebrate with — especially when it seems like everyone else does. Regusea said it’s important to realize that such a perception is usually incorrect.

“You’re not actually alone in this situation,” he said. “Many people are also single. In fact, rates of singleness are increasing.”

He suggests taking the day to volunteer or “doing something you find important.” Such activities could lead to meaningful connections with others who share the same interests or value systems.

But combating feelings of loneliness could be as simple as saying hello to a stranger.

“It seems superficial,” Regusea said, “but research shows these little interactions that we have with strangers does help us to feel more connected socially.”

While social media has made this generation more connected than any other, its connections often tend to be superficial, and could actually be more harmful than good – especially for those who are already dealing with loneliness, and even more so during times of the year like Valentine’s Day when relationships are pushed to the forefront.

This is especially true for adolescents.

If you do log onto your social media account, Regusea suggests going against the temptation to just post about yourself, and instead, use it as an avenue to connect more deeply with others.

That might mean “disclosing more of our authentic selves, with our doubts, fears, concerns and problems,” he said. It could also mean reaching out to others, asking questions, or following up on their posts.

Geisinger program provides support to those who feel alone

Bloomsburg resident Bonnie Stauffer, 65, has been a regular participant of LIFE Geisinger’s …

GriefShare offers bridge for those who recently lost a loved one