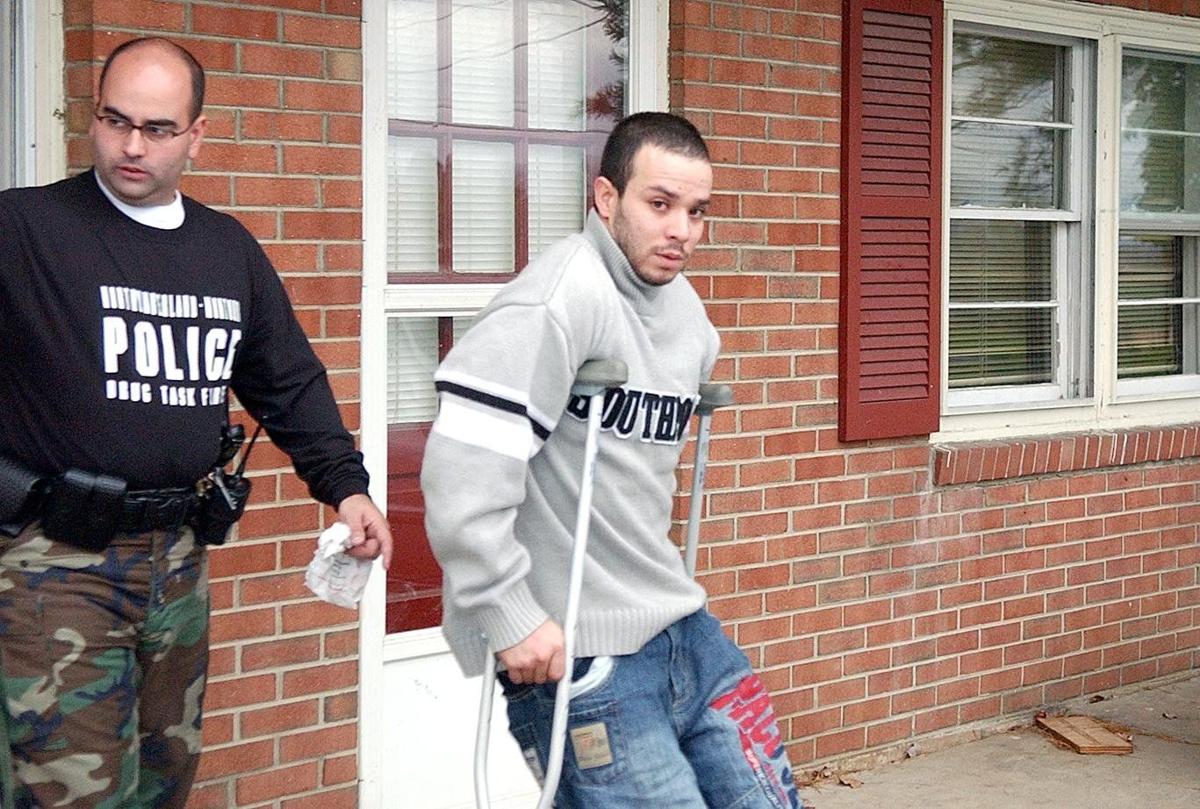 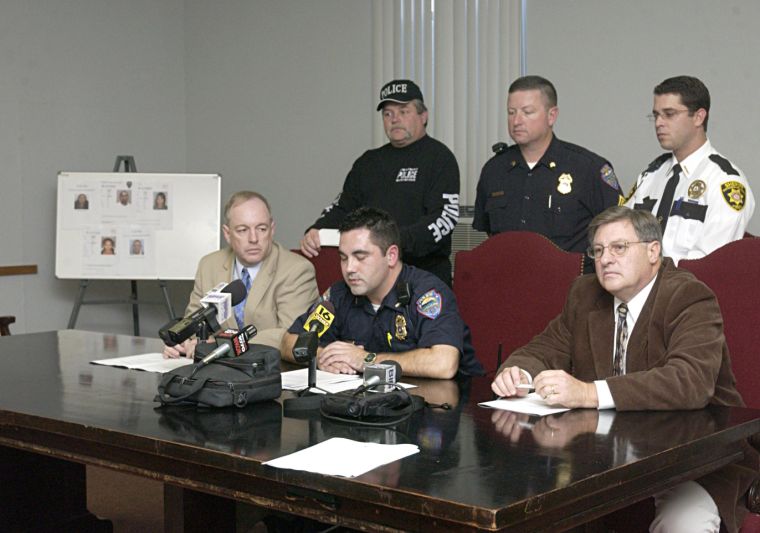 SUNBURY — City police are employing new strategies in the fight against crime. Eleven people were arrested Thursday morning — eight on drug-related charges — as a result of investigations that stretched out over several months. But what separated Thursday’s blitz from those in the past was police targeting people who lied on applications for federally funded housing through the Department of Housing and Urban Development. Sunbury Police Chief Tim Bremigen, who organized the operation, said his officers had noticed they were responding to a lot of calls at these locations. “That’s how this pretty much started,” he said. “The officers were getting a lot of calls and were spending a lot of time in these units.” Several months ago, Sunbury police began working with the U.S. Office of Inspector General and HUD, doing background checks on people who had applied for public housing in the city. Their investigations yielded seven people who had lied on their public housing applications about not having criminal records. A person is ineligible for funding if he has a record, Mr. Bremigen said, “and any lies (on the application) are immediate grounds for eviction.” Not all of the people who had applied secured housing, but lying on the application is a crime in itself, he said. A number of people living in these homes are from out of town or even out of state, according to the chief. In some cases, though not all, they are dealing drugs or committing other crimes out of the home. From about 7 a.m. to noon, Sunbury police — along with officers from a number of other agencies and the Northumberland County Sheriff’s Office — fanned out across the area, tracking down 11 suspects in Sunbury, Lewisburg and Mifflinburg. All eight of the drug warrants were served and the suspects taken into custody. However, police were only able to locate two of the seven people wanted for allegedly lying on their HUD applications: Ivy Bishop, 24, of 628 N. Sixth St., Sunbury, and Angel Meyer, 25, 609 Chestnut St., Mifflinburg. The other five remain at large. Mr. Bremigen said police discovered a marijuana-growing operation at Ms. Meyer’s home when they picked her up in Mifflinburg. “We were able to take it one step further and get drugs off the street,” he said. At a press conference following the arrests, Montour County District Attorney Robert Buehner — who heads the Northumberland-Montour Drug Task Force with Northumberland County District Attorney Anthony Rosini — said the police chief was using “cutting-edge” investigative tools to crack down on crime. “Today marks a new approach in drug enforcement,” he said. “In my 16-year tenure as district attorney, I don’t ever recall anyone being prosecuted for fabrication of documents. ... We always assumed public housing agencies were doing background checks themselves.” Private firms typically handle background checks for public housing agencies, but in many cases they don’t have the capability to uncover a person’s criminal record, Mr. Bremigen said. Evicting these people also has the added benefit of opening up housing to those it is truly intended for, he said. “The problem isn’t HUD housing itself. It’s the people taking advantage of the system,” Mr. Bremigen said. “There are a lot of good people out there who deserve housing. ... There are actually people coming here to make a better life for themself.” Starting next year, he plans to put officer Stephen Bennick — the department’s lead drug investigator — in charge of pursuing housing violations as well. “He will be working close with neighboring jurisdictions to make sure they don’t move there,” Mr. Bremigen said. “If we can branch out to a 50-mile radius, then we can at least keep them out of our town.” The chief also plans to restructure the department to put one officer in charge of investigations relating to sex and property crimes, which will free up other officers to conduct more “proactive” foot patrols. The Sunbury Police Department has 12 full-time officers, including the chief, and 11 part-timers who fill in as needed. “Could we use another officer or two? Sure,” he said. “Unfortunately, with the way the budget is, we don’t have the money to do that.” Mr. Buehner and Mr. Rosini credited the chief with taking the steps necessary to crack down on crime and create an environment where it’s difficult for criminals to thrive. “What (Sunbury police) are doing is they’re being proactive,” Mr. Rosini said. “Central Pennsylvania is not going to be a haven for criminals and drug dealers.” Mr. Bremigen acknowledged police might not get everyone right away, but he plans on rounding up another batch of housing violators in the next several months. “Right now, it’s just a matter of containing it and not letting it grow out of control, to send a message ... to people who lie on their applications,” he said. “If you know you lied on an application, you might as well pack up your things and move out, because we’re going to find out eventually. “The way I look at it, they want housing assistance? We’ll provide it for them over there at Second Street, at the jail.” n E-mail comments to rscott@dailyitem.com.