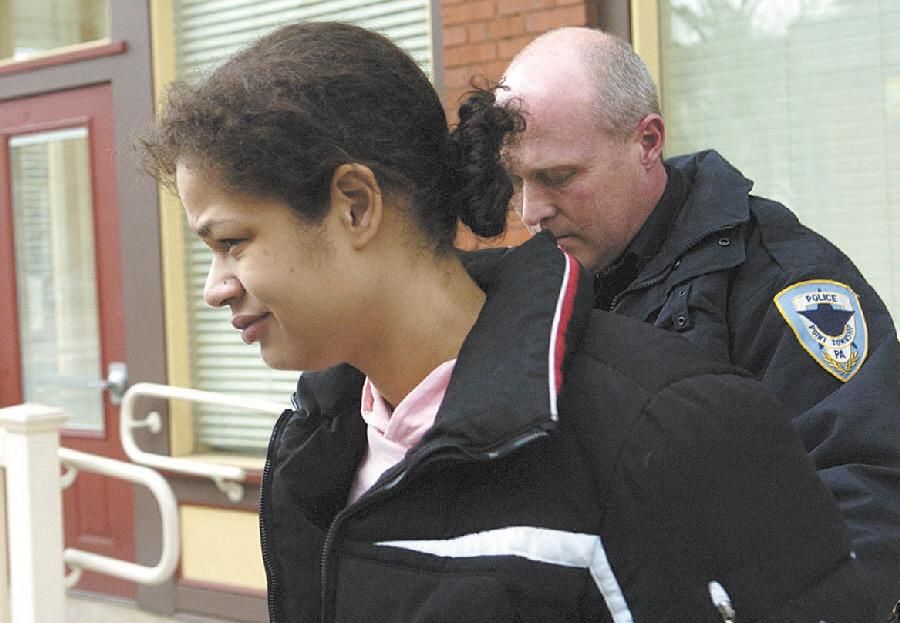 Corynn Renner is escorted out of the Milton district court on Friday morning. 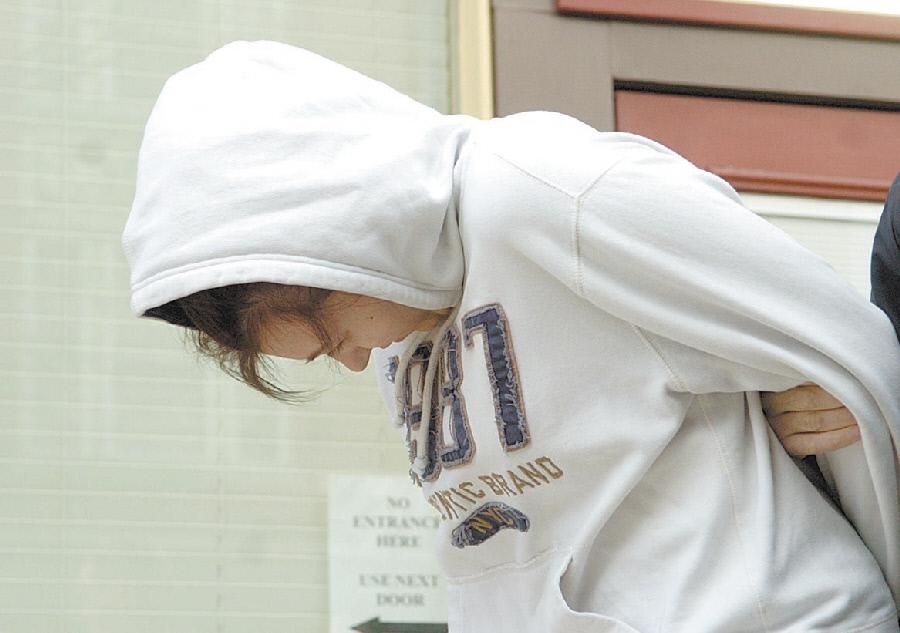 Abigail Fetzer is escorted from the Milton district court after her arraignment on Friday morning.

Corynn Renner is escorted out of the Milton district court on Friday morning.

Abigail Fetzer is escorted from the Milton district court after her arraignment on Friday morning.

MILTON -- Steven Fetzer had been trying to get police to put a stop to his daughter's drug use, and unwittingly, he helped convince her to cooperate with investigators.

The elder Fetzer thought he was going with his daughter to pick up a food stamp card, but she was making a drug deal. When police swooped in and arrested Abigail, she told police she didn't want her dad or 6-year old child to get in trouble, so she agreed to snitch.

The elder Fetzer had expressed his dismay about his daughter's drug use when her house burned last month and on Friday Abigail Fetzer appeared in front of District Judge Robert Bolton after she was arrested for selling heroin to a confidential informant.

That arrest led to the apprehension of a second woman later that day, which landed them both in Northumberland County Prison on a combined $120,000 bail.

Fetzer, 24, and Coryn Renner, 25, of Milton were arrested after Point Township police say a confidential informant purchased heroin from Fetzer, who later worked with police to purchase more heroin from Renner.

On Jan.6 at around 2 p.m., Fetzer had a phone conversation with the informant about purchasing a bundle of heroin for $150, court documents said.

A deal was struck and Fetzer agreed to meet with the informant at Mertz Meat's, in Point Township to conduct the sale, but the informant was later told by police to move the sale to RB Motorsport down the road, documents said.

Police said after Fetzer met with the informant Fetzer delivered the heroin and collected the cash.

Police surrounded the scene and arrested Fetzer and took custody of the child, documents said.

Once Fetzer arrived at the Point Township police station she began to tell police that she didn't want her father, who was in the vehicle at the time of the purchase, or her child to get in any trouble so she would work with police in making other arrests related to drug transactions, court documents said.

Police said Fetzer's father was in the vehicle but said he thought his daughter was picking up a food stamp card that she had loaned out and was unaware she was dealing drugs.

Police released Fetzer's father and the child and Northumberland County Children and Youth Services was called to assist.

Fetzer began to tell police she got the bundle of heroin from Renner and that Renner would be waiting for her to deliver the $150 because after any transaction was completed she would return with the cash, police said.

Fetzer then agreed to work with police by delivering the cash and purchasing another $50 worth of heroin, documents said.

Police set up a surveillance sting and watched as Fetzer contacted Renner, who met with her at the Fuel On station, in Milton, police said.

That's where Fetzer gave Renner the marked $150 she owed her, and an additional $50 for more heroin, police said.

By 8 p.m. that night, police arrived at Renner's home and discovered the marked money and arrested Renner, court documents said.

The women appeared before District Judge Robert Bolton on Friday, where they were committed to the Northumberland County Prison in lieu of $60,000 cash bail each.

Fetzer admitted to Bolton that she was addicted to drugs.

Preliminary hearings have been set for both cases on Jan. 19.