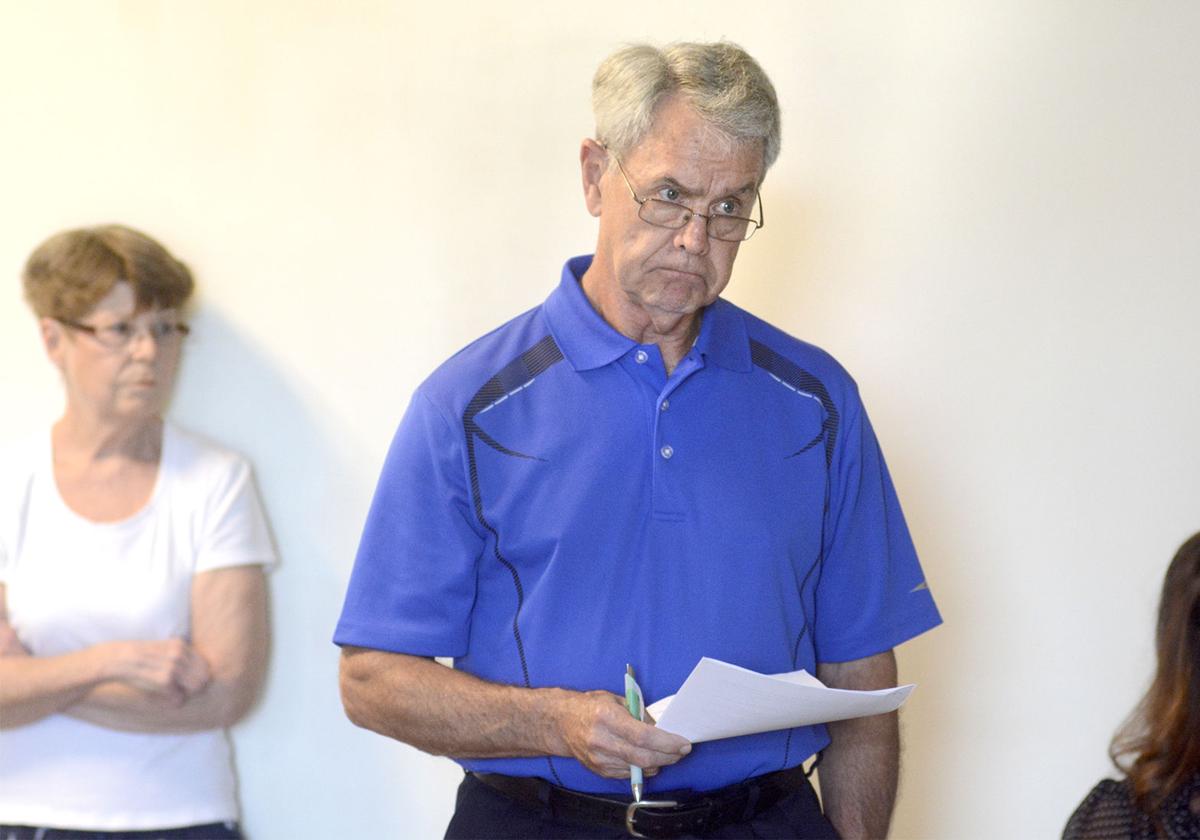 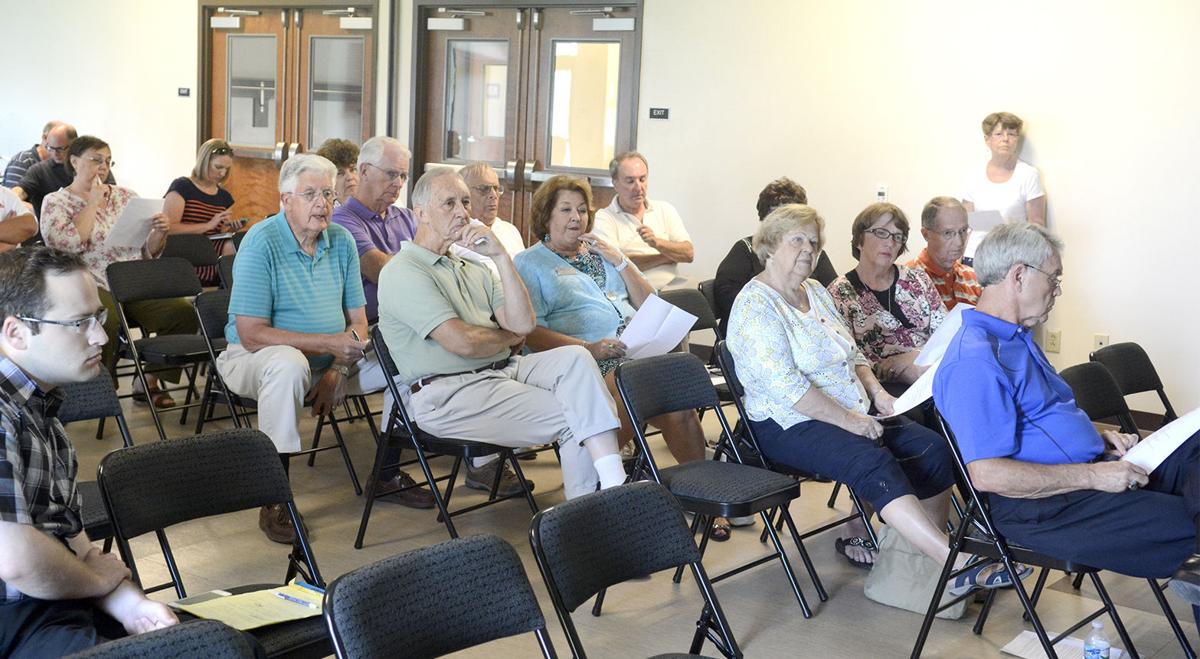 A small crowd gathers at a meeting of the Housing Authority of Union County in this July file photo.

A small crowd gathers at a meeting of the Housing Authority of Union County in this July file photo.

Predictions by Zellers, a member of the Susquehanna Valley Conservatives and a vocal opponent of the affordable housing complex, were among comments and questions fielded by the Union County Housing Authority at its public meeting Wednesday.

Among them was Nancy Steckel, who asked the housing board which of the members sit on the Union County Housing Associates Inc., not-for-profit organizations established to develop Penn Commons.

Steckel said the board did not answer her, saying they could not discuss a different entity at this meeting.

“What bothers me is they acted like (the developer) is something dissociated,” she said after the meeting. “They never answered the question and, in fact, showed contempt for the public.”

Three board members — Larry Shipton, Franklin Koppel and executive director Bruce Quigley — are on the board.

Don Steckel asked whether at any point in the application process did the housing authority seek funds specifically for senior housing from the Pennsylvania Housing Finance Agency?

That’s the state body that has granted funds for the project.

Don Steckel added that Quigley said during a June meeting that such an application was denied.

Quigley said he never said such a thing.

Zellers, however, got the most attention with his comparison to urban housing projects in major metropolitan U.S. cities.

In his statement, Zellers said “the projects” or “the wrong side of the tracks” mean “that part of the community in which disadvantaged people live ... the part of town where it seems there is always trouble.”

“Why does the housing authority want to perpetuate a formula that has proven to be unworkable time after time?” Zellers asked.

Judy Wilson and Tina Prowant polled the five-member board, asking who is in favor of the housing project proposal.

All responded they are, particularly Koppel, who said he was raised in low-income housing.

“I feel badly when I hear this project compared to Cabrini-Green,” he said.

If the board really wants to help people, Zellers said, “Then follow the advice of the Union County commissioners — don’t concentrate low-income people into a project, disperse them throughout existing neighborhoods.”

The housing authority is an independent body from county services because it allocates state and federal funds.

“At the time, we said no, we did not agree with a project that would concentrate low-income housing in one place,” Mathias said. “We believe in projects that disperse” residents among communities and support rentals for senior citizens and others.

“There are a lot of reasons why people are against this and why they’re for it,” Mathias said.

The Union County commissioners “are not against low-income housing,” Mathias said. “We believe there is a need. We don’t believe a concentration of 31 units put together in any location makes sense in this day and age. That’s why we’re not for it, and we’re sticking to our guns.”

A letter of support, or lack of one, basically is a statement to those reviewing an application for grants or other financing, Mathias said.

“It helps support the application,” he said. “If you made a grant application and there was no additional community support behind it, grant reviewers may not react favorably. Conversely, a ton of letters doesn’t guarantee you’ll get the grant, either.”

This is an updated version of this story, correcting the response to Nancy Steckel's question about the housing associates board.