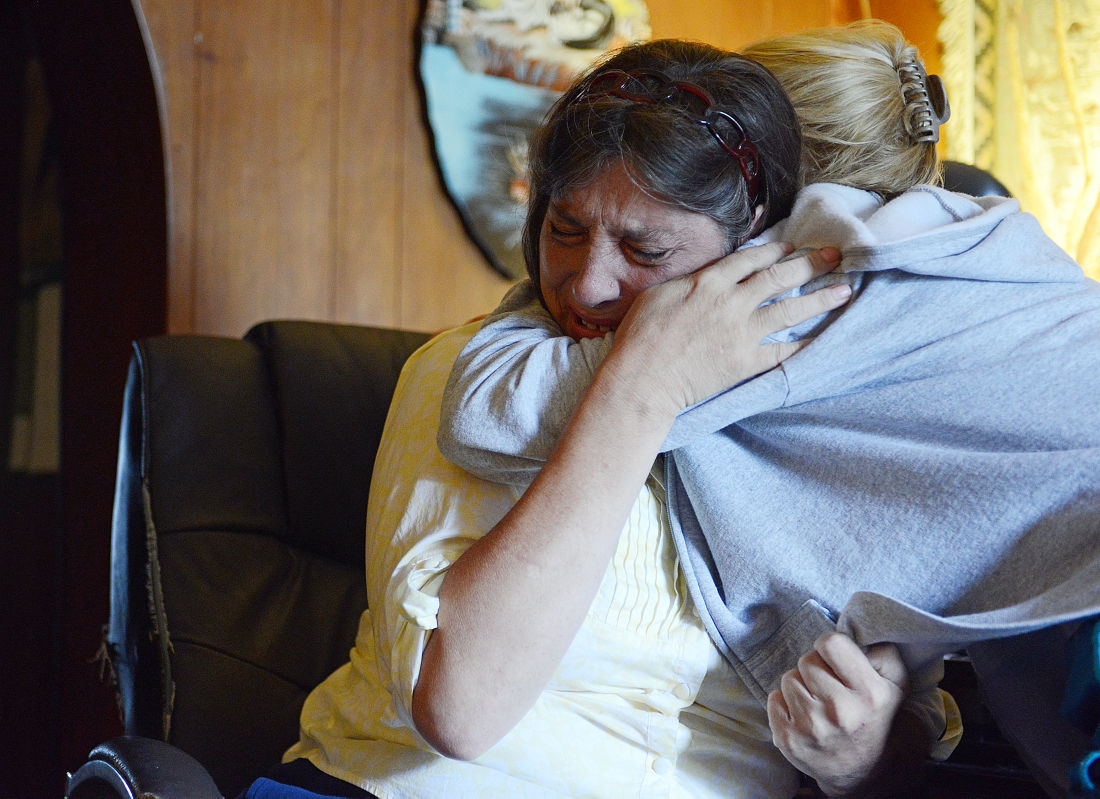 Amanda Smith, of Lewisburg, is comforted by her sister Lynlee Graffunder after recounting her experience in solitary confinement at the Snyder County Prison. 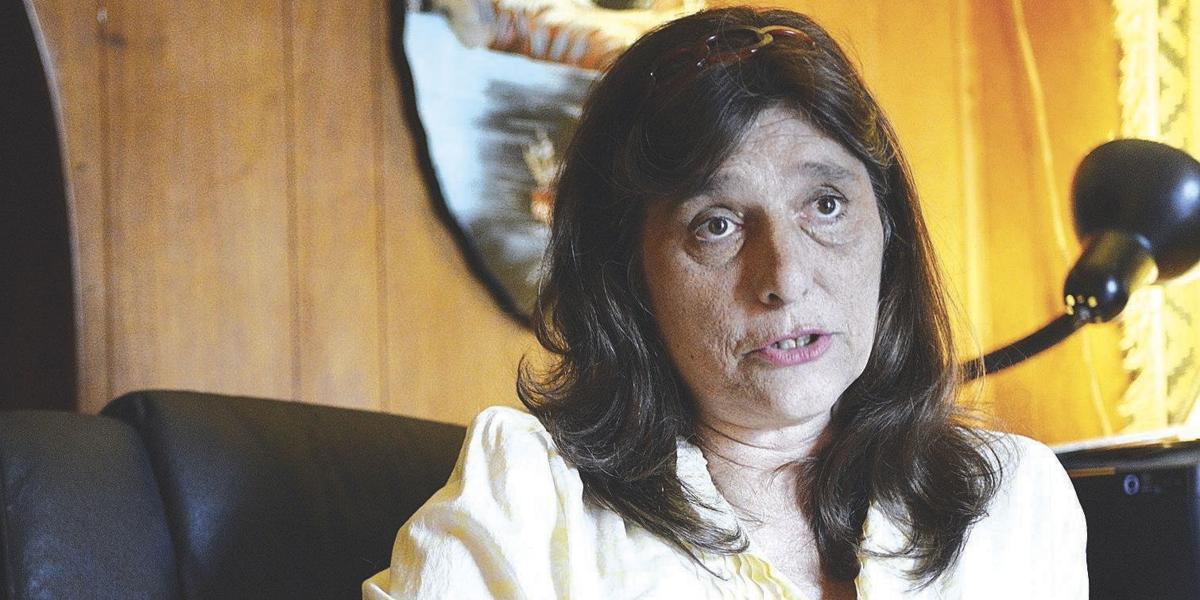 Amanda Smith, of Lewisburg, talks about her experience in solitary confinement at the Snyder County Prison.

Amanda Smith, of Lewisburg, is comforted by her sister Lynlee Graffunder after recounting her experience in solitary confinement at the Snyder County Prison.

Amanda Smith, of Lewisburg, talks about her experience in solitary confinement at the Snyder County Prison.

LEWISBURG — A transgender Lewisburg woman is suing Snyder County and its jail officials, claiming she was mistreated while in custody on a probation violation nearly two years ago.

Amanda Smith, 51, said it was because of her transgender status that she was held in solitary confinement and withheld prescription medication for three days at the jail near Selinsgrove following her arrest stemming from felony drug charges. Those charges are still pending in Union County court.

“They put me in the ‘hole’ on a thin mattress on top of a cold concrete slab. They had me on camera where (jail staff) could watch me,” she said. “The nights lasted forever because I was in a cage and couldn’t walk around.”

Smith, a Lewisburg native who was born a male and underwent gender reassignment surgery in 1998, is identified as a female on her birth certificate and driver’s license.

In court papers, the county denies Smith was treated any differently than other female inmates or denied medical care while at the jail between Aug. 5 and 8, 2013.

When she was brought to the jail on Aug. 5, 2013, Smith was initially placed in general population in the female wing of the jail. After a night without her medications for numerous physical ailments, including degenerative disc disease, fibromyalgia, asthma, depression and migraines, she began feeling extreme pain and asked to see a doctor.

As a result, she was removed from general population and put in solitary confinement, the lawsuit alleges.

At one point, Smith fell and was taken out of the jail to the emergency room at Evangelical Community Hospital before being returned to isolation without being given her prescription medications despite doctor’s orders.

“They threw her in isolation for no reason, just because she’s different,” Zicolello maintains.

Other prisoners are allowed to detox from medications while being held in general population with other inmates, the lawsuit said.

The county claims Smith was removed from the female wing to a restricted housing unit for women on Aug. 6, 2013, after she collapsed so she could be more closely observed by staff. Smith was provided a mattress, pillow, two sheets and two blankets and the temperature was the same as in other cell blocks.

Derk, who declined to speak specifically about Smith’s lawsuit because it is still pending in U.S. District Court for the Middle District of Pennsylvania, said the county has professional medical staff, including psychiatrists and psychologists.

“I feel very strongly that we are a county that does not discriminate,” he said.

Following her release, Smith was diagnosed with post traumatic stress disorder which she claims is a result of mistreatment she endured at the jail.

With her sister, Lynlee Graffunder, at her side, Smith openly wept as she recalled feeling suicidal while inside the jail and the anxiety she still lives with.

“I feared she would be abused and taunted,” Graffunder said. “People just don’t understand” the transgender community.

'I lost my family, friends, my kids, my job and home' transgender woman says

LEWISBURG — Growing up in Lewisburg in the 1970s was a nightmare for Amanda Smith.