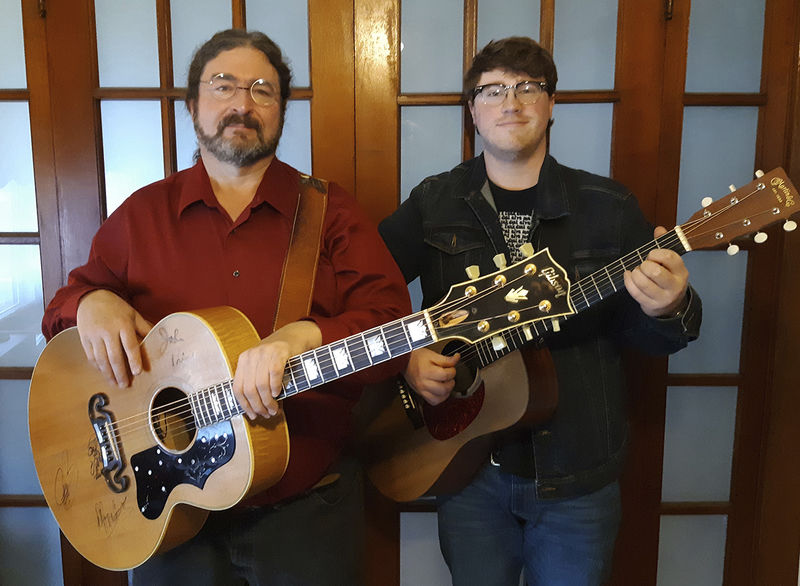 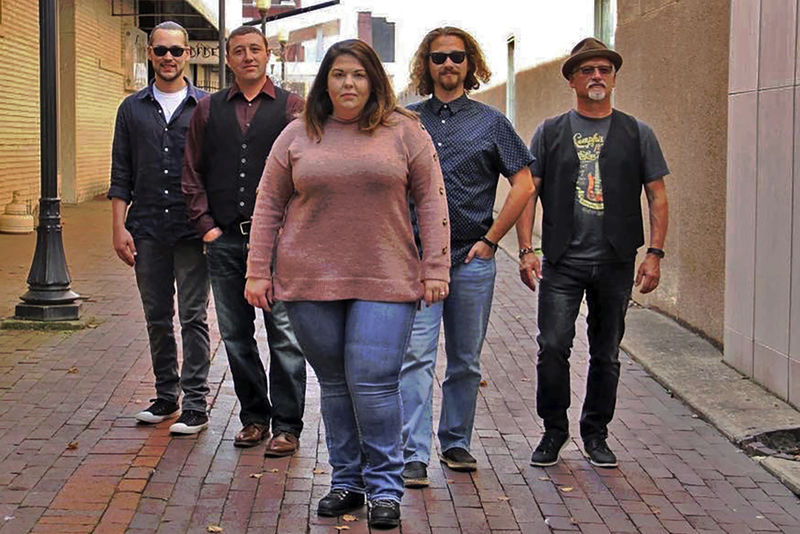 WILLIAMSPORT – The stakes are high, which means the performers will give their all in the hopes of winning it all.

Six groups or individuals will compete at the 28th annual Billtown Blues Challenge on Saturday at the Genetti Hotel Ballroom.

The Billtown Blues Association has been sponsoring the Challenge since 1993, giving local and regional musicians a chance to compete for the coveted spot at the BBA’s 31st Annual Billtown Blues Festival in June.

The winner will also be eligible to represent the BBA at the 37th Annual International Blues Challenge next year in Memphis, Tennessee. In addition, winners are invited to perform at Destination Blues and/or the Listening Room in Bloomsburg, projects of The Exchange, an art gallery in Bloomsburg.

“Whenever an opportunity to experience a live music performance comes your way, missing it is a special opportunity lost forever,” said Bonnie Tallman, BBA executive director. “Especially so in the variety of music underneath the American Roots Music heading, where all were given birth by blues music. The nature of the genre dictates any particular song sung by any particular artist will not be duplicated in the future.

“The core structure of performing blues music is about the circumstances surrounding the feeling of the performer at the moment in time. As Willie Dixon, a legendary songwriter and performer from Chess Records said, ‘The whole of life itself expresses the blues. That is why I say the blues are the true facts of life expressed in words, song, inspiration, feeling and understanding.’”

The Billtown Blues Challenge audition concert is held every spring to determine the opening act of the Billtown Blues Festival. Acts are chosen by the BBA audition committee to compete for the coveted position from applications submitted from top local and regional Blues performers.

“Musicians work hard to perfect their craft,” Tallman said. “When encouraged and inspired by an attentive audience they reach a higher level of artistry, often accomplishing more than they felt possible. An artist capable of engaging their audience and developing that bond is magical, and the reward is memorable. All of the musicians participating in the 2020 Audition concert are capable of creating that special bond.”

“The audition concert is a great way for the Billtown Blues Association to showcase the myriad of blues talent in and around the area,” said Jared Mondell, BBA vice president. “The yearly event also serves as a great warm-up to the Billtown Blues Festival in June, as a winner is picked from each category to perform during the three-day fest.”

The Billtown Blues Challenge can lead to a life-changing career move for the winner, Tallman said.

“Becoming part of the Billtown Blues Festival history is one thing, opportunities made possible through The Exchange in Bloomsburg (which partners with the Billtown Blues Association to provide greater exposure in surrounding venues) is another,” Tallman said, “but the big opportunity lies in eligibility to participate in the International Blues Challenge in Memphis, Tennessee. Being in the audience of the March 14th audition concert and especially for eligible members who partake in the balloting process can make a difference in a musician's life forever.”