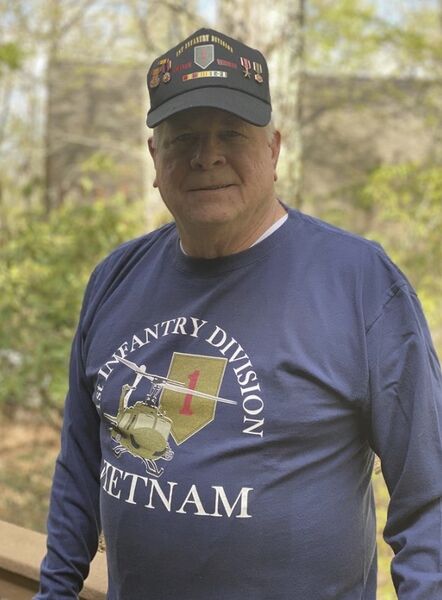 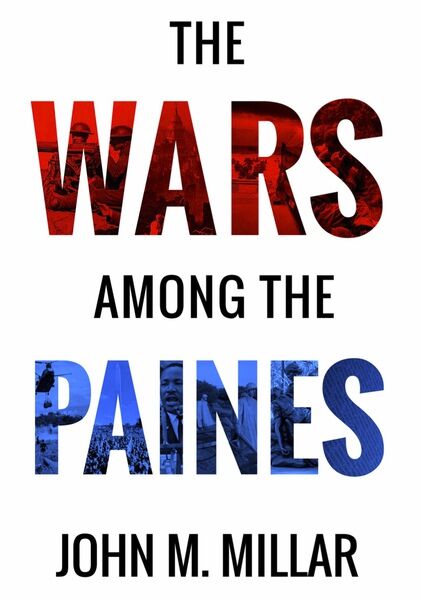 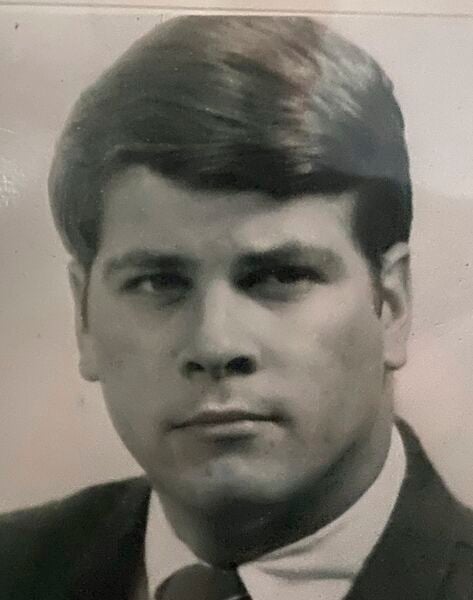 When John Millar's novel "The Wars Among the Paines" goes on sale at the end of September, it will mark the end of a 50-year journey.

Millar, who graduated from Danville Area High School in 1962 and now lives in Virginia, said he started writing the book when he returned from Vietnam in 1969. The decorated veteran admitted he had his doubts the book would ever be finished, but the 616-page novel is due for release on Sept. 30.

"The Wars Among the Paines," is, Millar said, an anti-war novel. According to the website promoting the book, it is "a coming of age novel in the turbulent decade of the 1960s for Robert Treat Paine II. It documents his family’s saga as citizen soldiers through America’s wars. ... The war within the Paine Family is created by the consequences of their experiences in their wars, as well as Treat’s sister, Joan, leading the national anti-Vietnam War protest movement."

While the book is fiction, Millar admits it is partly autobiographical. Parts of the novel that focus on Paine's younger years are based on Millar's growing up in Danville in the 1950s and 1960s.

"I loved growing in Riverside and Danville," Millar, whose father was a plant manager at Merck, said. "It was the greatest place to grow up."

The part about meeting his wife, going on a first date, getting engaged the next day and married 2 1/2 months later is all true, he said. The Millars celebrate their 50th anniversary this January.

After graduation from Cornell in 1966, Millar served in the U.S. Army from 1966-69. After graduating from Officer Candidate school in 1967, he served as First Lieutenant in the infantry in 1968 and 1969. During his time in Vietnam, he received two Bronze Stars, an Air Medal and a Commendation Medal.

He returned home in1969 and graduated with a Master's from the University of Virginia's Darden Graduate Business School in 1972. For the next four and a half decades he worked in the development industry on department stores, malls and mixed-use town centers.

The entire time, he kept writing and writing.

"When I got back from Vietnam, I started writing primarily focused on my time there and my senior year at Cornell," Millar said. "I had some very big jobs and traveled a lot. I would sit in my room at night and write sections when I could."

Along with his busy work and family life, Millar said another reason it took so long to finish it — and it ran longer than expected — was that he kept accumulating information about the wars he was writing about, from World War I to Vietnam.

"I got to reading novels I had accumulated — I read a whole library full of Vietnam books," he said. "I invented this family and had an outline. I just started writing and integrating the family and the history. It just kept moving on."

Finding a publisher can be a challenge, but Millar said he lucked into a quick turnaround. While eating lunch with his wife, two of her friends approached. "My wife said, 'you know Meg, he is almost finished writing a book,'" Millar recalled. "Her son was the editor for a publisher locally. The day I finished the manuscript I sent it off. We met on Labor Day (2019) and the next day we signed."

Millar said the novel is historical fiction. According to the book's website, it is designed to "educate or re-educate all generations to the nature, costs in blood and treasure, and tragic consequences of war. 'The Wars Among the Paines' not only deals with America’s external wars, but also with its internal wars between the generations, the races, families, the government and the people and even the anti-war movements."

"At the end of each war, we wind down with one of the Paines and document the number of people killed," Millar said of the book. "When you look at the numbers, you begin to realize that war really sucks."