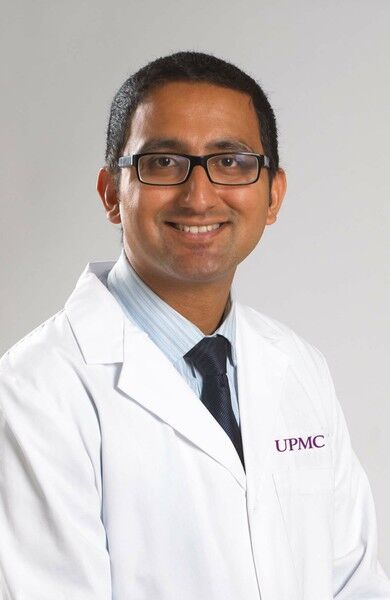 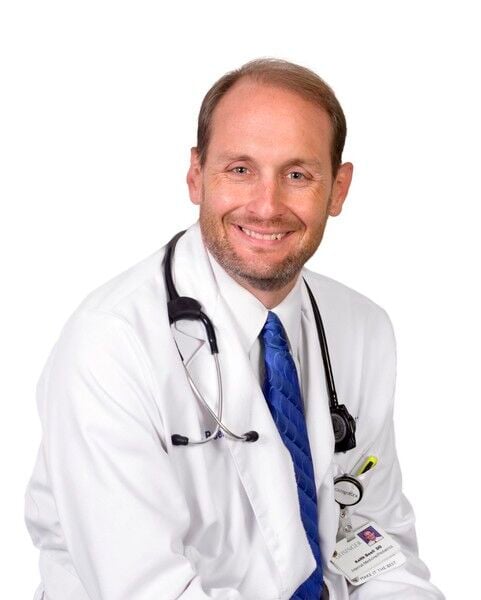 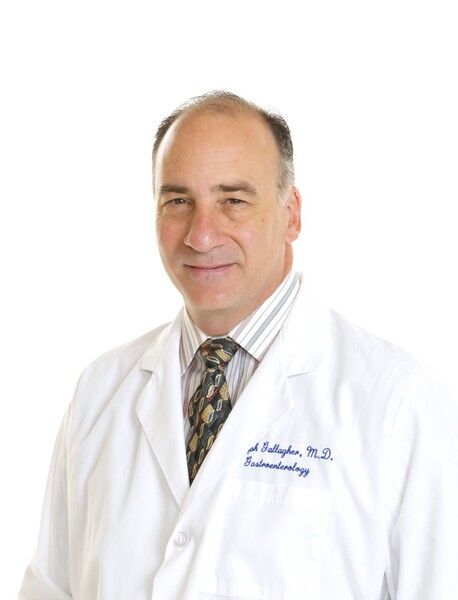 The recent death of 43-year-old “Black Panther” star Chadwick Boseman after a four-year battle with colon cancer has shined a spotlight on the need for screening in order to detect this common disease, which is completely treatable if caught early.

Fortunately, since the colonoscopy has become the go-to method for early detection and treatment, “The incidents of colon cancer for about the last 20 years has dropped by about two percent every year,” reports Joseph Gallagher, MD, Gastroenterology of Evangelical.

Even so, in 2018, 53,000 people in the United States died from the disease, making it the second leading cause of cancer death in the U.S., he said.

But it doesn’t have to be.

Because highly effective screening methods are readily available, “I really think more advanced colon cancer should not happen in the U.S.,” Boell said.

Generally, when a polyp, a benign or precancerous tumor, develops in the colon, it will take approximately seven to 10 years for it to turn into colon cancer, Gallagher said. Once it does, you may have another year or two before it spreads outside of the colon.

While some people may experience symptoms, Gallagher said that is actually the “exception rather than the rule.”

“For the most part, until it’s very late in its course, it tends to be a silent disease,” he said. “There are typically no symptoms early in the course of the disease.”

In those rare cases, however, symptoms, according to a recent article by Puneet Basi, gastroenterologist at UPMC Williamsport’s Digestive Disease Center, may appear in the form of blood in the stool, a change in bowel habits that lasts more than a few days, the feeling that your bowel doesn’t fully empty, rectal bleeding, cramping or stomach pain, unintended weight loss, and weakness or fatigue.

Unfortunately, Gallagher said, some of those symptoms may be mistaken for something else and ignored, so it’s important to talk to your doctor.

Through effective screening techniques, “Boell said, “We’re usually able to find it before it gets large enough” and “can be treated relatively simply.”

The large and more advanced colon cancer, he said, is typically only found on patients who have not been screened.

“Colonoscopy is the most effective and most common type of screening," Basi said. "Unlike other cancer screening which can only detect a problem, colorectal screening with colonoscopy can prevent colon cancer by allowing doctors to detect and remove precancerous polyps during the exam.”

It’s often referred to as “the golden standard” for colon cancer screening.

Gallagher said every polyp that is found during a colonoscopy is removed and sent to a pathologist to determine if it is precancerous and to look for any evidence that it has already turned into a cancer.

The pathologist can also determine if the entire polyp has been removed, and if so, the cancer is considered to be cured. If it is discovered that the cancer grew deeper, then surgical treatment may be necessary to remove the piece of the colon where it spread.

Boell said there are some polyps that may not be easily removed, but can be biopsied to determine of they have a high likelihood of eventually developing into cancer.

Basi explains that the procedure, which takes approximately 15-20 minutes, is highly successful and rarely results in complications; “only about five percent of patients report some mild abdominal discomfort,” he wrote.

If through the procedure no precancerous polyps are found, Boell said the patient is considered “clean” or “normal”, and will not need to have another colonoscopy for five to 10 years. If precancerous polyps are found, it is important for the patient to have the screening more frequently so that any additional polyps can be found and removed before developing into cancer.

If the cancer is left go, it may eventually spread beyond the colon and may require chemotherapy or more advanced treatments, Boell said.

In general, people are urged to begin regular colon cancer screening at age 50. However, Gallagher said there has been discussion about lowering the age to 45.

But there is not a hard and fast rule to this method of prevention, as there are many factors involved – including what kind of coverage insurance companies may provide. In addition, changing data is showing rising numbers among the younger population.

Gallagher said incidents of colon cancer between 1995 and 2016 have been increasing two percent each year, and that data has also shown there to be an increase in deaths of colon cancer among people ages 20 to 50.

In addition, the risk of colon cancer is also shown to be 20 percent higher in African Americans, Gallagher said.

According to Boell, heredity is something that must be factored in when it comes to deciding when to begin screening.

“Family history is the strongest predictor” of colon cancer, he said. If a person has a first-degree relative, such as a parent, sibling or child, who has developed colon cancer, they should talk to their doctor about getting screened earlier.

Gallagher said those with family history are encouraged to start getting colonoscopies 10 years before their family member developed a polyp or cancer.

Other diseases, such as inflammatory bowel disease, also predisposes a person to colon cancer and justifies earlier screening as well, Boell said.

According to Gallagher, it’s also important to balance an individual’s potential risk to complications during a colonoscopy, and their likelihood of developing colon cancer.

While there is a general rule that age 75 is the cutoff for undergoing a colonoscopy, Gallagher said, “I personally believe that’s the wrong approach. You have to look at each individual, what are their individual risks.”

For example, if every time that individual has the procedure three to four polyps are discovered, if another 10 years goes by without screening there is a high likelihood they will develop full-blown colon cancer. So if polyps are found in an older individual, that’s a good reason to consider colonoscopies even after age 75. But he also has to balance that with any reason not to do the procedure, such as whether the person’s health indicates they may not be alive in 10 years, or if they have a bad heart or lung disease that would make the procedure dangerous for them. But at the end of the day, the patient has to decide. Gallagher said if the patient is healthy enough to receive a colonoscopy, he always offers the option to them, as the possibility of developing polyps never fully goes away.

In addition to the colonoscopy, there are other screening options for those in lower-risk categories.

Tests to check for blood in the stool are still available, though Gallagher said it’s not effective as a colonoscopy and misses approximately 50 percent of colon cancers.

You may have also seen advertisements for Cologuard, an at-home screening option that tests stool DNA and looks for blood in the stool. It’s important to understand that this is only for those people at low-risk for developing colon cancer and it can only detect cancer, not prevent it as a colonoscopy would.

Boell said the test can determine if you are at risk for developing colon cancer, and if the results are positive, it can help in your decision of when to have a colonoscopy.

Individuals should also take note that lifestyle factors can also increase a person’s ability to develop colon cancer. Gallagher said risk factors include obesity and Type 2 diabetes. In addition, he and Boell both list alcohol, tobacco and consuming red or processed meat as factors that can increase risk for colorectal cancer.