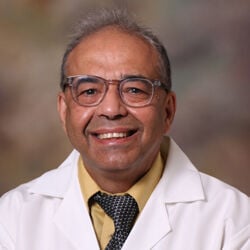 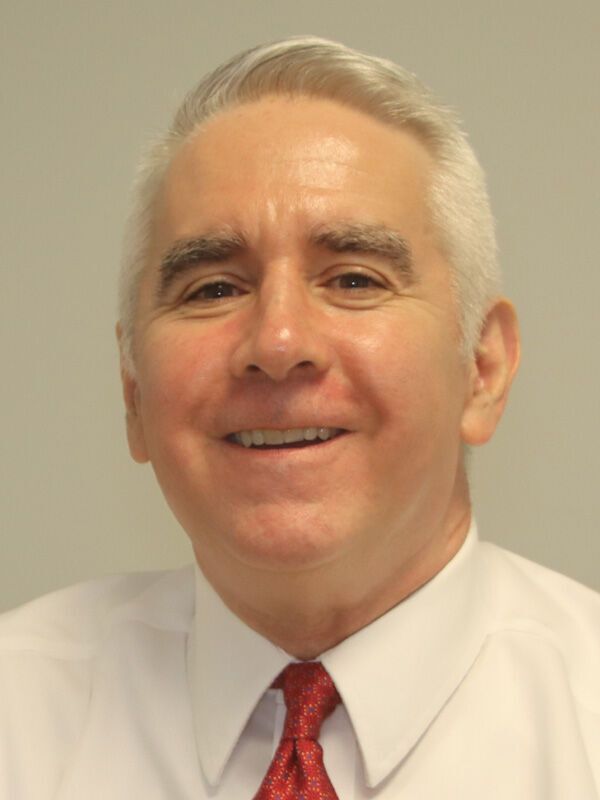 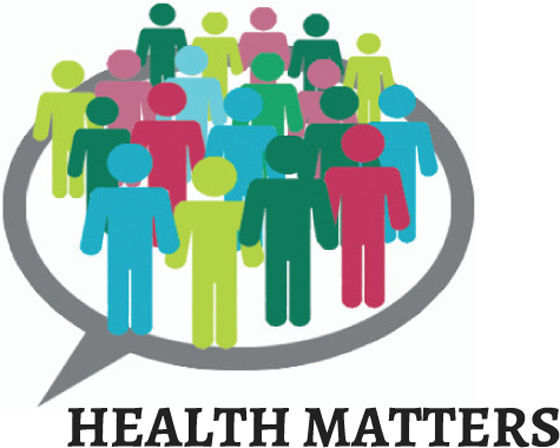 JOHNSTOWN — Most people with Crohn’s disease have had it for months or years before it is diagnosed and treatment can begin, doctors say.

That’s because doctors have not been able to identify early signs of Crohn’s, while its symptoms are similar to those of other gastrointestinal conditions.

The Crohn’s & Colitis Foundation of America estimates that 1.4 million Americans have Crohn’s disease or ulcerative colitis. Of those, about half have Crohn’s.

“They are the two most common chronic inflammatory bowel diseases,” Stoffa said at the hospital. “There are a lot of similarities, but also a lot of differences. We don’t know what causes either of these diseases.”

Both are considered autoimmune diseases in which, for unknown reasons, the body’s immune system attacks the gastrointestinal tract, causing inflammation that can lead to pain, swelling, constrictions and other symptoms.

Crohn’s can affect any area of the digestive tract, but is frequently is found in the colon and the last part of the small intestine, known as the ileum. The inflammation is often patchy, with sections of normal intestine in between – and all layers of the bowel may be inflamed. That is called transmural inflammation, Stoffa said.

Ulcerative colitis, on the other hand, affects only the colon, also called the large bowel or large intestine. Its inflammation involves the inner layer of that organ.

“It always starts in the rectum,” Stoffa said. “It can extend until the whole colon is involved, and it’s always a continuous spread.”

Symptoms of colitis are similar to Crohn’s. Doctors use blood tests and colonoscopy procedures to diagnose either disease.

Most symptoms can be addressed with medication. Treatment often includes changes in diet.

With Crohn’s, even those following their medication protocol may need surgery to open blockages in the intestine or repair other damage. Surgery is less likely for patients with ulcerative colitis, Kumar said.

“They do much better because they don’t have obstructions,” he said.

Unlike Crohn’s disease, ulcerative colitis can actually be cured with surgery, in which the part or all of the colon is removed, Kumar said. The surgery, known as a colectomy, is usually a last resort because patients are often required to use a colostomy bag to collect waste after the colon is removed.

“The key is early diagnosis,” Kumar said. “It’s better if they don’t wait too long and we catch it before they get scarring and obstructions.”

Randy Griffith is a multimedia reporter for The Tribune-Democrat. He can be reached at 532-5057. Follow him on Twitter @PhotoGriffer57.

Randy Griffith is a multimedia reporter for The Tribune-Democrat. He can be reached at 532-5057. Follow him on Twitter @PhotoGriffer57.