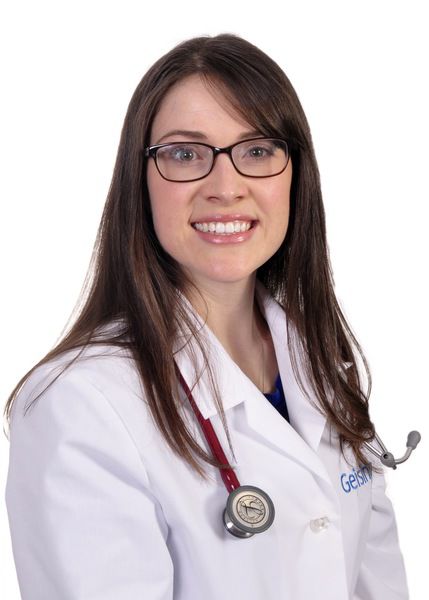 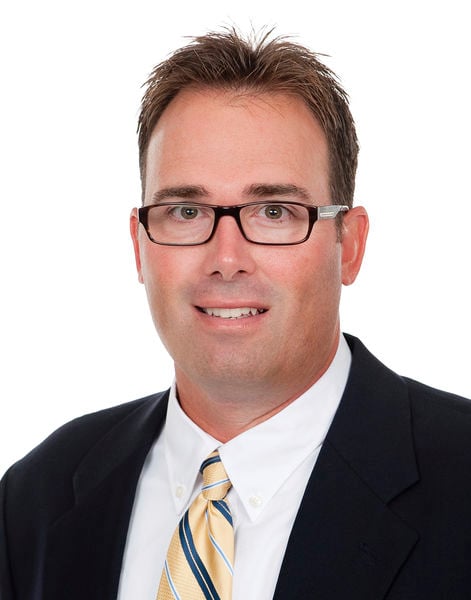 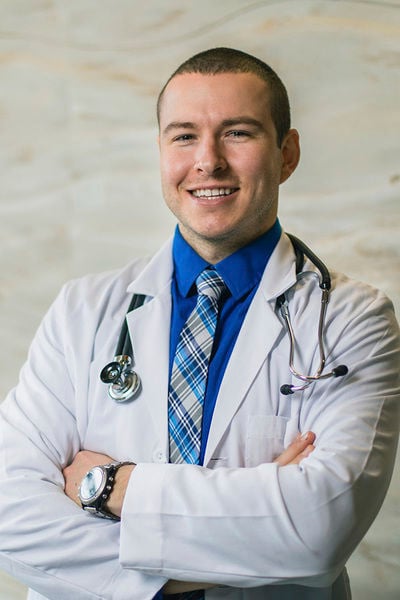 When Steven Barrows, MD, Family Medicine at UPMC, decided to do some home landscaping, he hopped in his pickup and drove to a local Lowe’s for a load of stone. Workers there shook their heads and told him he’d have to make two trips; the weight of the stone was more than his truck could bear.

Barrows refers to that situation with his patients, especially men, when explaining the value of maintaining good health.

“Your body is kind of like your only pickup truck,” he said. “If you put too much weight in the bed, you’re going to blow out your shocks and struts. Unfortunately, it’s a lot harder to replace those than it is to take your truck to the mechanic.”

So maybe, forget the necktie or the power saw on Father’s Day. Let dad take the family on a bike ride or get everyone involved in a game of backyard badminton. Local doctors agree, keeping dad healthy can be the greatest gift for him and the rest of the family.

“I think being a parent in general, whether a father or a mother, is probably the most important responsibility one has,” said Shawn McGlaughlin, MD, Medical Director of Primary Care at Evangelical Community Hospital. “You can’t be a good parent without first being healthy yourself, so you can be relied upon and available for those that depend upon you.”

Doctors agree on the benefits of stopping concerns from developing into problems.

“One of the things I’m most passionate about is preventative medicine,” said Courtney Pinkham, MD, Geisinger Lewisburg — Community Medicine. “It’s way easier to prevent a heart attack than to treat a heart attack after you’ve had one.”

Regular medical checkups can help men by having someone to guide them and hold them accountable for the goals they set for themselves.

“Being seen on a regular basis, especially if possible by a single provider, helps develop a relationship or rapport that really helps hone in on those things that can lead to potentially preventable causes of morbidity and mortality,” Pinkham said.

Those regular checkups can be yearly or spaced more widely depending on the age and health issues of the individual. Taking a realistic approach, McGlaughlin would encourage men at the age of 40 to be seen by a doctor. If a man has no significant family history problems, is active and exercises, and is not a smoker, he would not necessarily need yearly checkups after the initial one. Returning in five years could suffice.

“I certainly do recommend (starting annual checkups) around age 50,” said McGlaughlin, also a family physician at Family Medicine of Evangelical-Mifflinburg. “Forty is a reasonable time to start, but not necessarily annually. There is more of an impetus, more of a reality to start annual checkups at age 50.”

One challenge with men’s health is a man’s tendency to ignore health problems.

“Women are a little more willing to acknowledge when they’re not feeling up to their maximum potential, but men are more prone to sweeping things under the rug,” Barrows said.

This can be especially true of mental health issues like depression. Barrows often has women bringing their partners in “kicking and screaming” while the women say they can’t bear the man’s attitude or behavior anymore.

“Sometimes we tend to forget about the mental health component of things and how that can, both in the short term and in the long term, affect our physical health,” Barrows said. “Ultimately it’s just a willingness to open up, being willing to acknowledge we’re all human and we all have strengths and weaknesses.”

Fathers and mothers set an example for children when it comes to health habits, whether helpful or not so helpful. Pinkham described a meal that included vegetables, beans and fruit compared to a meal of chicken nuggets and processed snacks.

“Kids do what they see,” she said. “If dad’s eating all those things, dad has just normalized, ‘This is how people eat.’”

She encouraged parents to spend time together as a family doing fun, healthy activities.

“Put music on and dance around inside,” she said. “Or maybe go for a walk after dinner. Make that a routine.”

What’s important is guiding children toward healthy habits by a parent’s own example.

It all goes back to maintaining health as well as possible on a daily basis.

“If we don’t do the right preventive maintenance for the only vehicle we’ll have for the rest of our lives, then eventually we’re going to blow it out,” Barrows said. “And unfortunately, we can’t trade it in.”