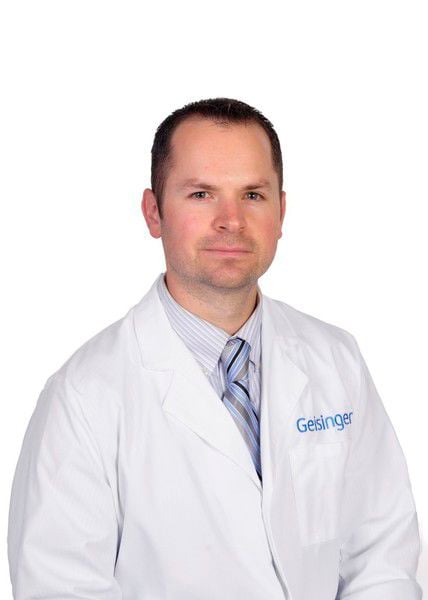 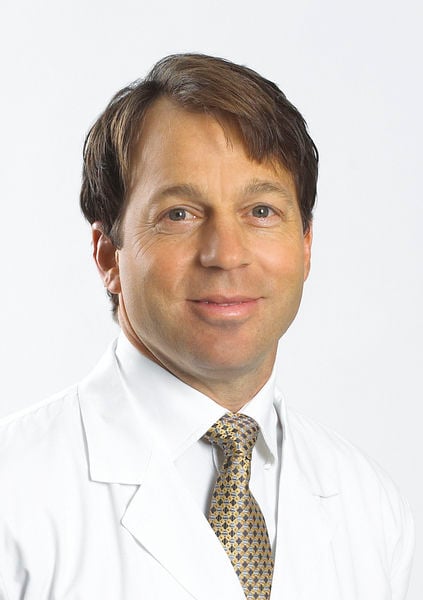 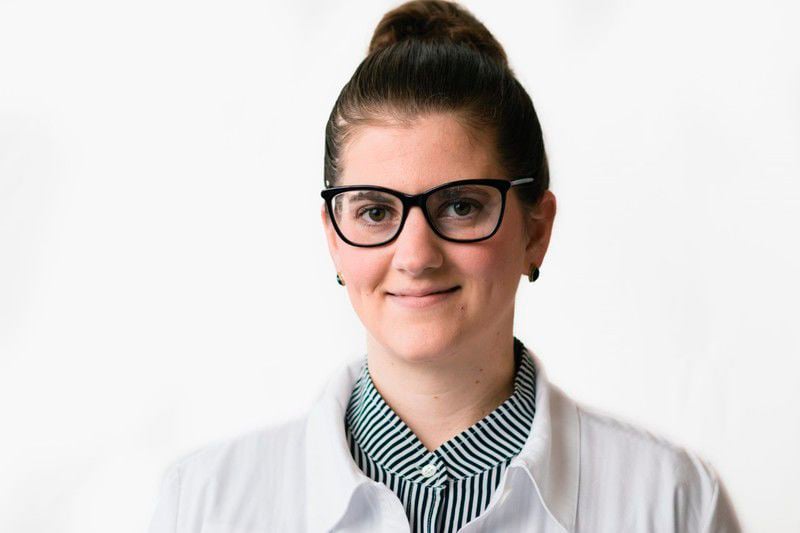 Several years ago, Deborah Reichard, of Mifflinburg, began experiencing numbness and pain in her fingers and palms of her hands, common symptoms of carpal tunnel syndrome.

Working as a nurse at that time, she believes the condition came from repetitive motion required on the job.

“We as nurses were constantly at a keyboard for something,” she said. “That’s where all of our documentation took place.”

With the keyboard positions lacking in proper ergonomics, she said, “I think that had a lot to do with (causing her condition)."

As the symptoms came on slowly, she was certain what she was dealing with was Carpal Tunnel Syndrome.

“Both hands would get numb,” she said. “And the numbness became worse over time.”

She found it more and more difficult to use her fingers and said she especially felt the numbness when she was done with work and was at rest. She would also awaken with numbness in her hands.

“I probably dealt with that for maybe two years,” she said. “I didn’t want to have surgery.”

Reichard’s symptoms were classic of this very common condition, according to local surgeons.

“Swelling or inflammation of the tendons and tissue traveling with the median nerve within the carpal tunnel can limit the space available for the nerve,” explained Dr. C. Liam Dwyer, a hand and upper extremity surgeon at Geisinger Medical Center in Danville. “This can cause the nerve to become compressed, which limits the ability of the nerve signal to pass to and from the hand.”

Holly N. Shadle, DNP, CRNP, FNP-BC, Neurosurgery at UPMC Williamsport, explains the carpal tunnel as “a narrow passageway surrounded by bones and ligaments on the palm side of your hand” and that “Sometimes, thickening from the lining of irritated tendons or other swelling narrows the tunnel and compressed the median nerve.”

This leads to numbness and tingling in the hand and fingers.

Dr. Thomas Dominick, orthopedic surgeon at SUN Orthopaedics of Evangelical, said other symptoms may include weakness and pain, and that it typically affects the thumb, index, long, and half of the ring finger, and numbness mainly occurs on the palm part of the hand. Pain can also occur in the wrist.

The condition can be mild, moderate or severe.

According to Dominick, most people will experience symptoms at night.

“You may have woken up with numbness in your hands,” he said. For most, that’s simply because when a body is at rest, the wrist is flexed, pinching the nerve inside. For someone with Carpal Tunnel Syndrome, that numbness occurs more regularly – and not just at night, but throughout the day. They may have difficulty holding the newspaper, driving, or even holding their coffee cup.

“Sometimes people have these symptoms for years,” Dominick said, “and if it’s getting more progressive, that’s when people tend to seek our care.”

When to seek help

Symptoms typically start gradually, but Dominick said it’s important to seek medical care “when it’s starting to interfere with the ability to do the things you need to do during the day.”

“When it’s waking you up in the middle of the night, on a regular basis,” he added. “When it’s bothering you during the day. When you start dropping objects or can’t feel to pick up something with dexterity.”

Medical professionals urge people experiencing these symptoms on a consistent basis to contact their doctor for an evaluation.

According to Shadle, some people with a severe condition can’t determine between hot and cold, and my burn their fingertips without realizing it. In addition, “In chronic and/or untreated cases,” she said, “the muscles at the base of the thumb may waste away.”

Most people tend to associate the cause of Carpal Tunnel Syndrome with repetitive motion, such as typing at a keyboard. But according to Dominick, “there’s no good, high-quality study” to definitively prove this. However, there have been correlations to risk factors such as the regular use of vibrating equipment, repetitive assembly line work, or poor ergonomics causing the wrist to be in a constant flexed position.

However, the causes can be quite varied.

According to Dwyer, “Common factors to consider include the patient’s structural anatomy, associated medical conditions, and repetitive activity.”

Shadle said compression of the median nerve can also be caused simply by “mechanical problems in the wrist joint” or even “fluid retention during pregnancy or menopause, or the development of a cyst or tumor in the canal.”

Additionally, a trauma or injury to the wrist could cause swelling, Shadle said, while other factors could include “an overactive pituitary gland, an underactive thyroid gland, and rheumatoid arthritis. Often, no single cause can be identified.”

Sometimes it’s just a matter of anatomy or gender.

“Women are three times more likely than men to develop Carpal Tunnel Syndrome,” Shadle said, as are people with metabolic disorders such as diabetes, which affect the body’s nerves.

Reichard’s first steps in treating her increasingly debilitating condition included an electrodiagnostic test, which includes a nerve conduction study and electromyography that can monitor electrical signals through the median nerve in the carpal tunnel and muscles around it. She said the test involved needles being placed into her hands to test the sensation of the nerves, but it didn’t hurt.

Dominick said some people who are experiencing chronic issues may attempt self-treating with wrist splints. When they do come to his office, he talks with them about their history, conducts a physical exam. Sometimes he prescribes anti-inflammatory drugs to reduce swelling; occasionally a cortisone injection will be used to reduce swelling as well. Sometimes he will issue a nerve conduction test. He said it’s important to rule out other problems that might be causing the symptoms, such as referred pain from a pinched nerve in the neck, or neuropathy. The first steps are always conservative, he said.

Shadle added that non-surgical treatments could also include physical therapy.

However, “If conservative measures fail and patients still have symptoms that are limiting,” Dominick said, “then we do surgery.”

The procedure can be done openly or endoscopically. According to Dominick, surgery involves releasing the ligament that overlines the carpal tunnel, taking pressure off the nerve and making the container for the ligament bigger.

Shadle said surgery on the carpal tunnel is a same-day procedure, after which patients will need to “modify work activity for several weeks.”

“Some people may need to adjust job duties or even change jobs after recovery from surgery,” she added, but “Recurrence of Carpal Tunnel Syndrome following treatment is rare.”

Reichard’s surgery was fairly quick, and so was the recovery, she said. She underwent the procedure for one hand, and then two weeks later, she had the surgery on the other. Because her job required the use of her hands, she was off work for those four weeks. But she said she didn’t have much pain after the surgery and was able to get back to her normal routines — this time without the numbness and pain she had been experiencing for so long.

“I have had no problems at all,” the 69-year-old now reports.

She encourages others who may be experiencing symptoms of Carpal Tunnel Syndrome to get tested.

“The longer you let it go, the more intense surgery can become, and the less chance you have of a full recovery.”