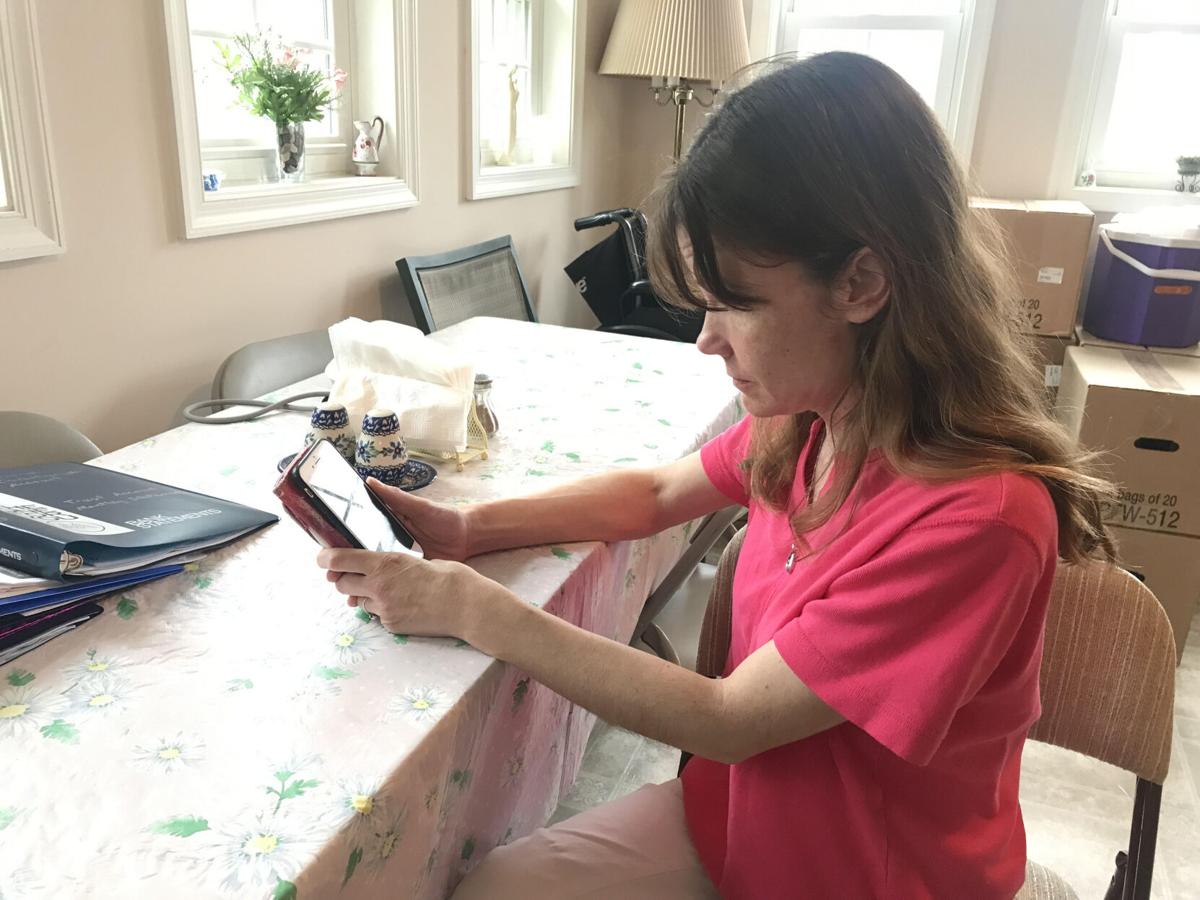 Perhaps the most important point when trying to research medical symptoms online: use good sources. Here, Robin Agnone, of Williamsport, tries to find a diagnosis online. 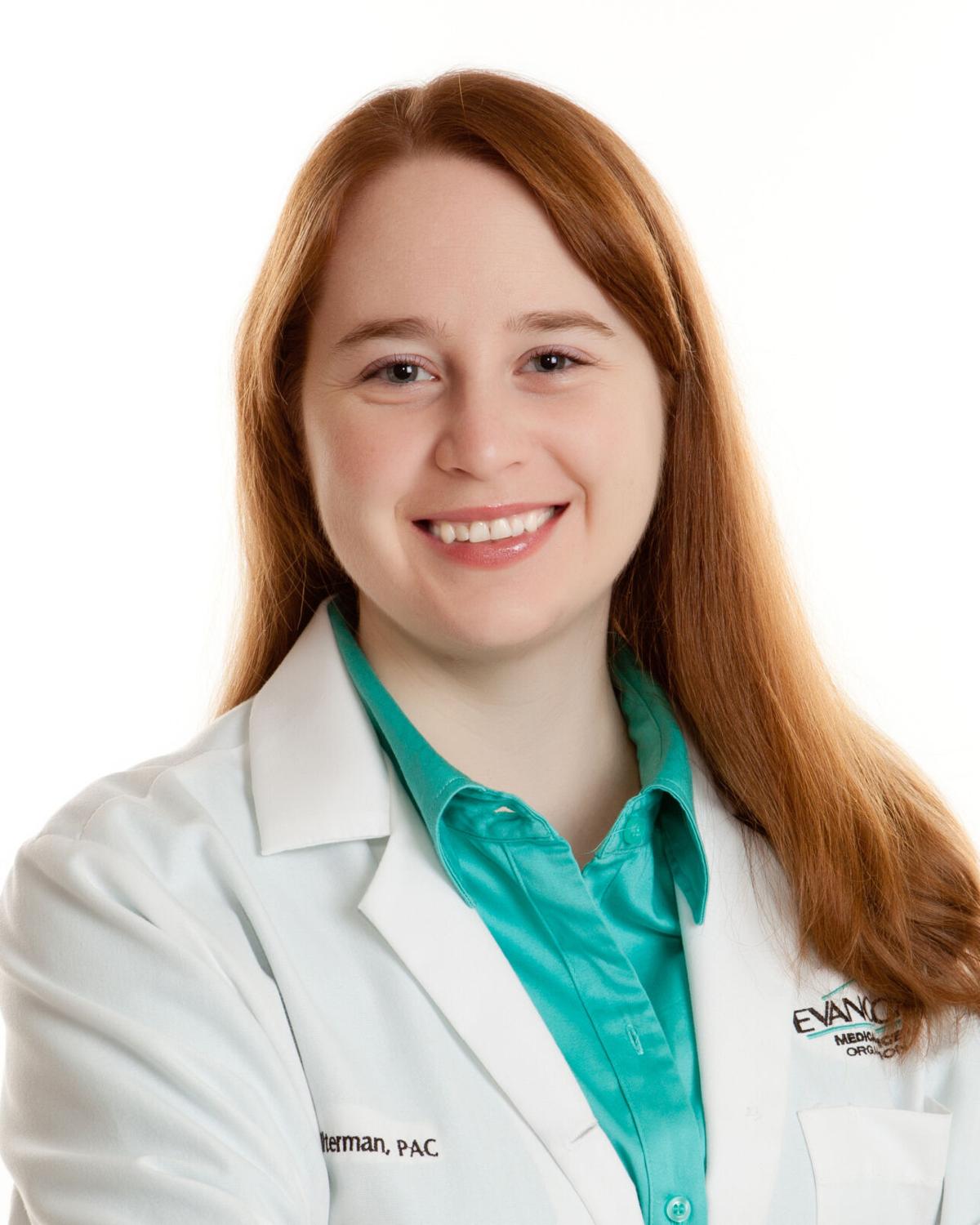 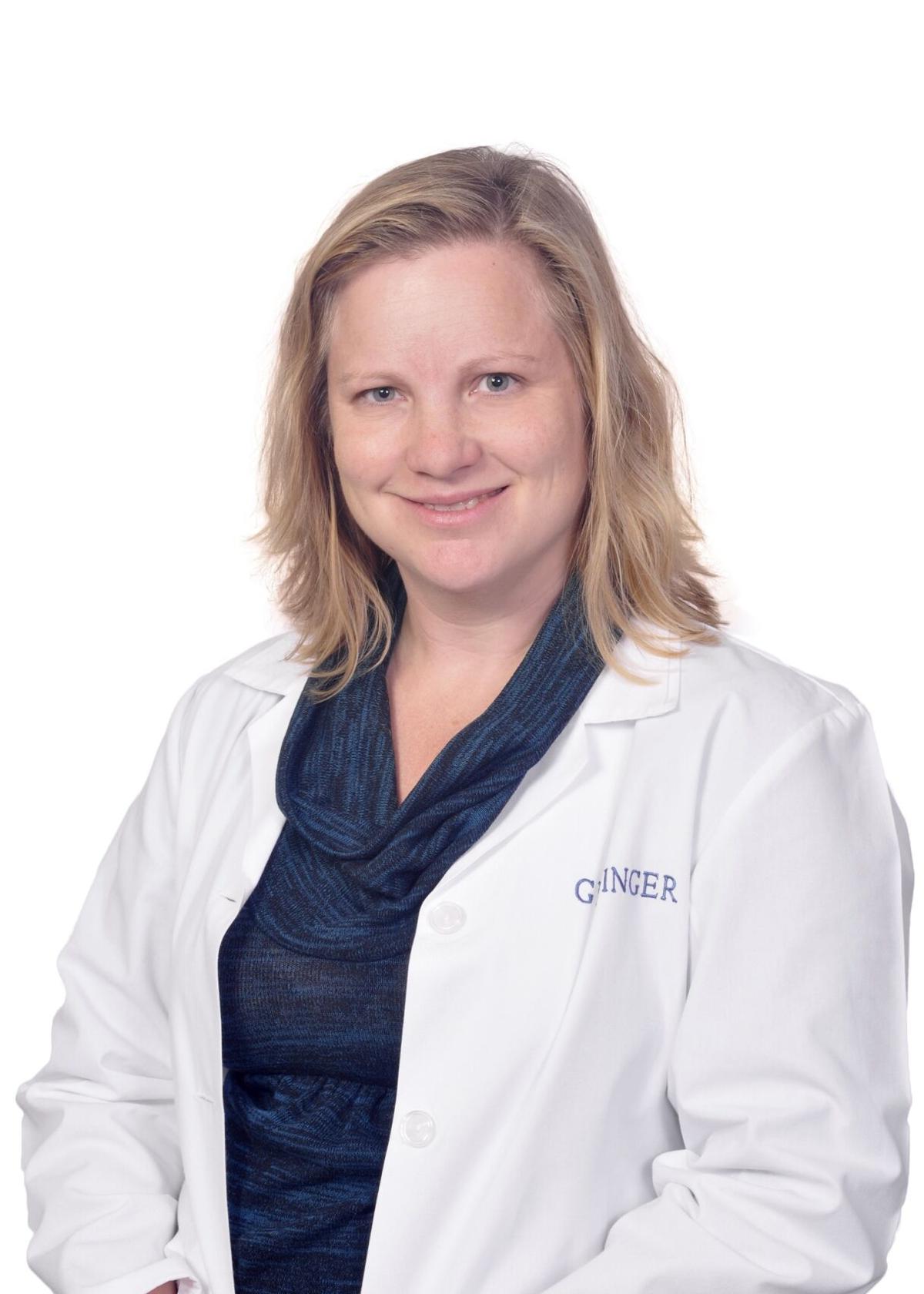 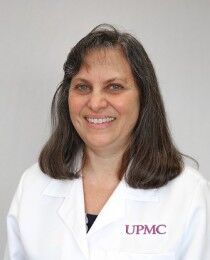 Perhaps the most important point when trying to research medical symptoms online: use good sources. Here, Robin Agnone, of Williamsport, tries to find a diagnosis online.

How we love looking up our symptoms online! Such convenience, to be able to diagnose ourselves just by asking “Dr. Google” while reclining at home or even snatching a break at work — but can internet self-diagnosing complicate our relationship with our care provider?

One study by the National Institute of Health suggested that around one-third of the people in the United States could be self-diagnosing using online information, although figuring out their own medical conditions is not necessarily a new action.

“People have been self-diagnosing, I would say, for decades,” said Christine Hilterman, PA-C, Internal Medicine of Evangelical. “People always come in and say their neighbor or their cousin said something about their condition. So the internet is just a different source for where they’re getting things now.”

The good and bad of internet diagnosing

Dealing with Dr. Google has become commonplace for medical providers.

“This is an interesting phenomenon. Sometimes it can be more challenging,” said Dr. Susannah Kisvarday, Geisinger primary care physician at Geisinger Lewisburg. “As a physician, we want people to be vested in their health, so in being an already informed patient, that’s a wonderful thing for us because that gives us a starting point for a conversation.” She added, “The important part is making sure they’re using good, validated sources to get their information.”

The internet can be a help and a hindrance, said Dr. Robin Spangler, UPMC Primary Care – Lewisburg.

On the occasions when patients come in determined to follow a particular course of treatment, Spangler will agree to it if she thinks it’s appropriate. “If I think it’s not what should be done, however, then I’ll say okay, let’s just try my way before we go your way. Let’s try what I think first and see how things go,” she said. “Usually people are okay with that.”

It can be a struggle to convince patients to step back and realize there could be other options besides what they’ve researched online.

“A lot of times when people are on the internet they will find a diagnosis and then try to fit their symptoms into it. But in reality, most medical conditions are more nuanced than that. There could be dozens or hundreds of conditions that include those symptoms,” Hilterman said. “It is hard to convince people that we need to expand our search rather than zero in on the first thing that clicks on the internet.”

What if docs won’t listen?

If a medical provider is not interested in listening to patients’ suggestions, what can patients do?

For starters, go in to your provider’s office with an open mind, Hilterman said. Listening needs to happen on both sides.

“Sometimes when I’m explaining to patients, I can tell they’re not listening. They’re waiting so they can (continue) talking and that’s true with any relationship. Listening is very important,” she said. “When it comes to going to an office visit, I would encourage people to know it’s not the setting for a debate. It’s a collaboration. You and your medical provider have the same goal. They’re on your side.”

Throughout medical school, residencies and even ongoing classes and workshops, doctors get extensive training in listening, Kisvarday said. “We’re really attempting to be good listeners,” she said. “The reason we go into medicine is because we really care. We want to get the best care for our patients.”

It helps if the patient is willing to listen to the care provider’s explanation for choosing a particular course of treatment, Spangler said. But if there’s a pattern of a doctor not listening, then it might be time to look elsewhere.

“I think if the patient has a doctor who doesn’t want to listen to what they have to say, then I think the patient needs to find a doctor they feel more comfortable with,” Spangler said.

Hilterman and Kisvarday agreed, emphasizing the importance of having a provider you trust. “There’s a lot of trust that has to happen both ways,” Hilteman said.

“If you’re not finding that you have that trusting relationship with your doctor, it’s always appropriate to get a second opinion because it’s really important that you partner together,” Kisvarday said.

If a second or even third care provider all agree on a diagnosis or treatment, it might be because they understand the science, Kisvarday said.

“We really are trying hard to be the best doctors we can be so we can help the patients as best we can,” she said.

In general, when looking for medical advice online, avoid websites that are trying to sell you something or convince you of something. Seek sites with objective information.

“I think people have to be careful what sources they’re looking at,” said Dr. Robin Spangler, UPMC Primary Care – Lewisburg. “There are forums that people go on that sometimes can be good, sometimes not so good.”

She also recommended Geisinger’s website, which offers a “chat bot” to discuss symptoms and, if needed, direct you to set up a televideo visit or contact your doctor.

“The important thing is, if you’re wondering about your medical condition, it’s probably a good idea to just pick up your telephone and call your doctor because we have decades of training, so we’re probably going to have a good answer for you,” Kisvarday said. “You don’t have to keep worrying about your symptoms or Googling them. You can just go ask a doctor instead of Dr. Google.”

Christine Hilterman, PA-C, Internal Medicine of Evangelical has had patients come in with a certain idea of the diagnosis they’ll receive only…