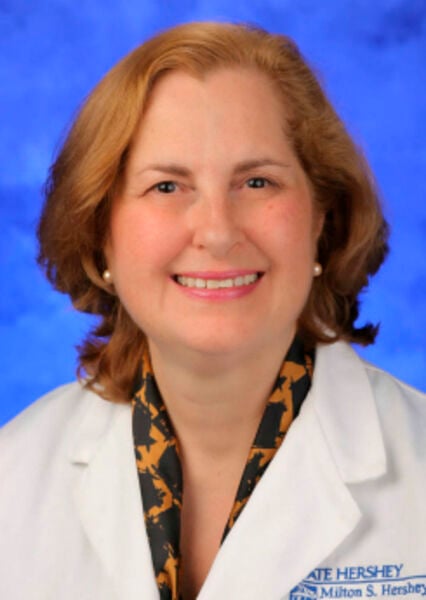 Elisabeth Kunkel, chief medical officer at the Pennsylvania Psychiatric Institute and a professor in the Penn State College of Medicine’s Department of Psychiatry and Behavioral Health 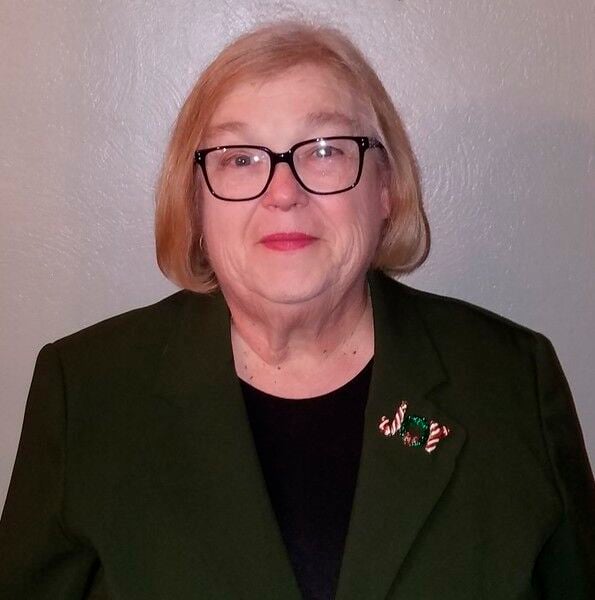 Elisabeth Kunkel, chief medical officer at the Pennsylvania Psychiatric Institute and a professor in the Penn State College of Medicine’s Department of Psychiatry and Behavioral Health

For a number of years, Pennsylvania has faced a shortage of psychiatrists and other mental health professionals. At a time when the COVID crisis, election turbulence, and racial tensions, have exacerbated mental health issues, it’s certainly a cause for concern.

Elisabeth Kunkel, chief medical officer at the Pennsylvania Psychiatric Institute and a professor in the Penn State College of Medicine’s Department of Psychiatry and Behavioral Health, said there is speculation that due to COVID, people are delaying their care to avoid exposure, even as the stress increases, and when these individuals finally do make it to the hospital, they are much more ill.

“We know mental health issues get exacerbated by stress, and you’ve got stress coming at you all different directions now,” she said, adding that suicide rates and depression continue to rise.

The number of people self-reporting mental health struggles is going up every month, according to Christine Michaels, chief executive officer of NAMI (National Alliance on Mental Illness) Keystone Pennsylvania.

“A lot of times people do not realize that they are totally stressed out,” she said, “and that stress is not being managed, not being recognized, and that can develop into … a diagnosable condition that requires treatment and possibly medication.”

Kylie McColligan Oleski, licensed clinical psychologist at Geisinger, cites a 2020 Center for Disease Control report that states 40 percent of respondents to a study examining the COVID-19 connection to mental health, substance use, and suicidal ideation, “reported experiencing at least one adverse mental or behavioral health condition.”

Couple that with not enough mental health professionals per capita in the state — particularly in the field of child psychiatry — and those statistics are grim, indeed.

“Suicide is the second leading cause of death of youth, aged 11 to 35,” Michaels said, staggering statistics that coincide with the fact that “the mental health professions have not kept up to meet that need.”

The reasons for the shortages are complex.

Michaels explains that many people who receive mental health services, do so through the public health system, where the “work environment is not ideal”. Workers are pushed to see many patients each day, at “unreasonable” rates, she said. Sometimes, people are pushed through too quickly in what typically amounts to med-checks – “It’s not what people think in terms of good psychiatric care, doctor care,” Michaels said.

In addition, she said as the baby boomer population ages, many psychiatrists are simply retiring. These individuals, she said, “were part of the age of psychiatrists,” in the late 60s and early 70s, when the community health system was being built. For the younger generation, the career isn’t attractive once you take into consideration the salaries and the student debt that such a career path entails.

According to Kunkel, it’s not just psychiatry, but specialties across the medical field are experiencing shortages. Those entering the field of medicine, she said, choose specialties based on the lifestyle they want or the type of work environment they want to have.

Most of what sets psychiatrists apart from psychologists, she said, is that they can prescribe medication. And because people arriving for help now are sicker – likely because of waiting longer to get treatment – will need medication, Kunkel said. In addition, there are a fewer number of psychiatrists who go into the field of child psychiatry, so it’s even more difficult to find a child psychiatrist.

But there are some initiatives underway, Michaels said, that might make it possible for psychologists to obtain special certifications to prescribe some medications. Some nurse practitioners, she said, have also lobbied for “full authority to prescribe”. Right now, these practitioners can only prescribe medication under the direct authority of a physician. Michaels said team-based care would help to alleviate the mental health needs of Pennsylvania’s population.

Waiting lists for specialty appointments, including psychiatry, is nothing new, Kunkel said. But thanks to some regulatory barriers being removed for the use of telehealth, due to an effort to keep people from being exposed to COVID, mental health appointments – for the most part – have been able to continue without added backlogging.

“Psychiatry had the most retention of its patients, because we were able to do everything by telehealth so quickly,” Kunkel said. Despite it not being ideal – face-to-face contact is certainly preferred – and having its technology challenges, she said through telehealth they saw their “no-show” rates go down, as it dissolved some other issues such as childcare and transportation that often complicate getting to scheduled in-person appointments.

Michaels, too, has noticed the benefits among the public health system.

“One of the everlasting chronic problems has been no-show rates…the folks just don’t show up for appointments.” But with the increase in tele-psychiatry, she said, “The no-show rates went down to under 10 percent.”

Michaels said there has been a movement to keep telepsychiatry going, which she hopes will also help to combat the shortage issue.

Efforts are underway to combat the shortage of mental health workers in the state, but rural areas continue to struggle the most.

Kunkel finds some hope in a Congressional bill passed on Dec. 21 that increased the Medicare graduate medical education (GME) program – the first in nearly 25 years, according to the Association of American Medical Colleges. While the increase doesn’t just address psychiatry, she said it will still have a positive impact by raising the cap of how many residents can be supported in medical training programs.

“The first goal of all psychiatry training programs is to recruit talented students into their training programs, and fill the positions that they have available,” Kunkel said, adding that according to the Pennsylvania Psychiatric Institute residency director, the number of residency slots in psychiatry has actually been increasing, not decreasing.

But, “despite those increases, there remains a shortage of psychiatrists nationally, particularly in underserved areas and in rural areas.” There, she said, “It’s harder to recruit, it’s harder to build new practices for new patients.”

Michaels said a federal project model, part of the health department, is being tested to address the needs of hospital systems in rural communities. A former provider in case management in a rural area, she lauds rural county administrators who work hard to distribute limited funding that is based on population.

“They, in my opinion, do a terrific job of getting services out there, with a little bit of money,” she said.