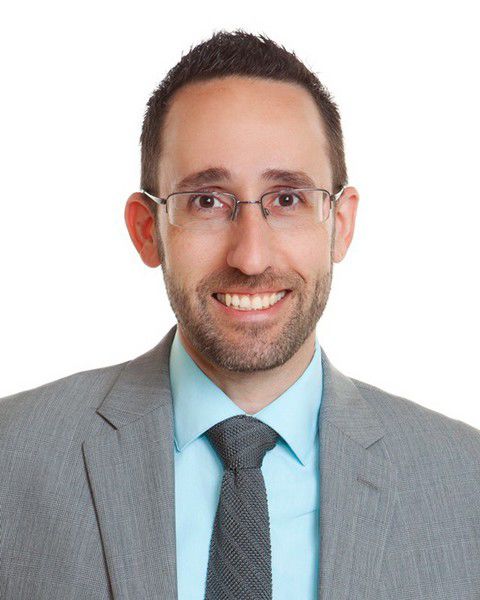 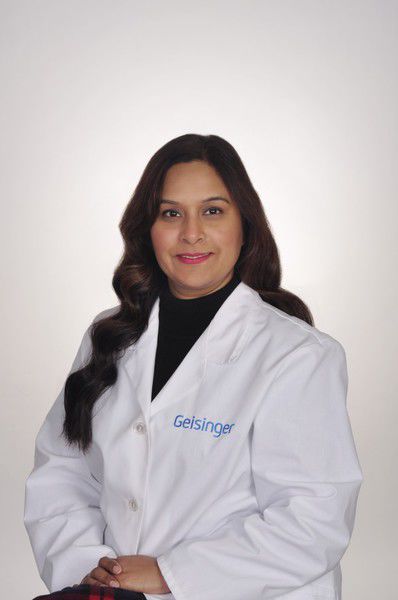 Milton resident Craig Wheeland hit a mental and emotional breaking point after four weeks of being stuck in his house, and particularly when the COVID-19 restrictions kept him from worshiping at church and spending time with his family on Easter.

“I just couldn’t do it anymore,” the 54-year-old said. “So that week I got a few friends together and we started a church. We met in a barn so that people could social distance if they wanted to. Of the about a dozen people that showed up, all wanted hugs and handshakes and were clearly fed up with being trapped in their house too.”

He weighed his options and concluded that he would rather take the risk of getting a virus than miss out on relationships.

“I determined staying alive isn’t the same as living,” Wheeland said. “I’m sure God built some people to be perfectly content at home alone, but I’m not one of them.”

Wheeland’s reaction is a normal one amid the prolonged restrictions and uncertainty surrounding COVID-19.

“Humans are really good with dealing at acute levels of stress for short amounts of time, but not very good at dealing with high levels of stress over long periods of time,” said Dr. Anthony Ragusea with Psychology of Evangelical.

“COVID has created a number of big stressors for a lot of people — probably most people,” he added. Being stuck at home, told you can’t go places or do the things you used to do, and feeling as though your freedom is restricted, can all have a major psychological effect on a person.

“Over time, humans just can’t deal with that amount of stress for an indefinite period of time,” Ragusea said. “Even if we know it’s important to continue to follow the rules and be vigilant, all of those stress hormones we’re producing eventually take a toll on us.”

Fatigue sets in, energy levels go down, and “We feel like we just want to give up on the whole thing and start forgetting about it,” he added.

According to Geisinger Medical Center clinical psychologist Dr. Shahida Fareed, this fatigue is a natural response to change.

“Our brain does not like change in general,” she said. “When change happens, uncertainty comes into play, unpredictability comes into play. Both of those things are happening. Nothing is like we used to do things, and we have to change our day-to-day lives in a very different way.”

Sometimes, our body’s and brain’s response comes in the form of anxiety and depression, she said, with symptoms affecting our energy level, causing us to feel tired all day long. It could also cause changes to our eating, sleeping, work and exercise schedules.

“When we are under a tremendous amount of change and unpredictability,” Fareed said, “our bodies release certain chemicals … your body is working with your brain to produce these symptoms.”

The onslaught of changing information and unknowns only increased the stress.

It is natural, then, to cling to news or ideas that support our desire to move on and regain a sense of normalcy and rest. However, it’s important to continue weighing existing potential risks with that proclivity for relief.

This might mean some sacrifice – something that humans beings aren’t particularly great at — just think about our struggles with dieting, Ragusea said. “When we think in terms of what we’re sacrificing, we’re hard-wired to want those things more … It’s the fact that we’re used to freedom, and now it’s being taken away that makes us feel like we’re sacrificing and it makes us want it more.”

That itself is a form of stress, just like the loss of financial stability or the fears of you or a loved one acquiring the virus.

Add to that the confusion caused by mixed messages and conflicting information from government authorities, particularly the meaning of the green phase that Pennsylvania recently entered.

“The selection of green implies everything is ok,” Ragusea said. “But that’s not correct.”

As news of a spike of COVID-19 cases has been making the headlines, some people may not be sure who to believe, and that, Ragusea said, can be a recipe for cynicism and dangerous risk-taking.

“If you’re feeling confused, then you might be more prone to throw up your hands, give up, and say ‘I’m just going to do what I want to do.'”

“People had a sigh of relief when we went into that green’ phase,” said Fareed. “But it was important even in the green phase that we still follow the rules.”

Now, as the unsettling statistics of growing cases roll in, she said, “People are starting to experience that fear again. Relief, and then fear — the combination of the two emotions together is exhausting.”

And achieving a sense of normalcy always seems to be just out of reach.

Sarah Paris, 42, of Lewisburg, said the hardest part for her during the pandemic has been not being able to visit friends or family.

“Zoom is just not the same,” she said, adding that her family also had to cancel trips they had been long planning for, and are missing the smaller fun summer trips that they traditionally do each year.

“Even though some of those places are now open,” she said, “we don’t feel comfortable visiting yet.”

Overall, however, Paris said she has been handling the restrictions well.

“We are very fortunate that our lives haven’t changed in any hugely overwhelming ways, only in smaller inconveniences,” she said. “I am a planner, so I definitely had to change to go with the flow a bit more and plan more in the very short term instead of looking so far into the future.”

Though adjusting has been challenging, Paris said over time she has become used to “having less to do and fewer places to go.” Maybe even to the point that having to go back to the ways things were would actually produce more stress.

“Perhaps this is a lesson in living a calmer, more relaxed life,” she said, adding that she has had a lot of positive experiences through it all.

“For the first time in a few years, we got our garden going,” Paris said. “I’ve definitely been enjoying more quality time with my teenager because you certainly don’t normally get this level of togetherness once they get to the teens.”

She and her family continue to takes cautious steps forward in enjoying life amid uncertainty.

“We’ve branched out a bit more in terms of getting together with friends by keeping it outdoors and with only a few people,” she said.

All in all, it’s taught her a valuable lesson.

“You definitely realize how much you took for granted, and I hope a lesson we all take from this is to be more appreciative of what we do have,” she said.

While Wheeland has decided not to let the restrictions keep him from connecting with the people around him and living life to the fullest way he knows possible, he still takes safety precautions, such as trying to maintain social distance when going to a store. If a store asks him to wear a mask, he complies — even though he admits he prefers not to.

But he hasn’t let the necessary restrictions prevent him from looking forward to the future. A leader in a ministry called Aim4Christ, he said he was looking forward to an upcoming outreach to people in need on the streets of Kensington Avenue in Philadelphia.

“I’m excited that Philadelphia is going green,” he said. “We’re praying that we don’t spike [in COVID-19 cases] like Florida and Texas have, but if we do, we’ll trust God and keep moving forward.”

How to cope with COVID stress